I’ve been pretty busy again with tooning all your cars so I decided to just share a few here if you don’t follow me on Instagram. I had stopped for a little bit because we were busy with moving and now that we’re finally all settled in, I opened up commissions again.

I just want to say thank you, thank you, thank you to everyone so far that’s reached out and supported me with these toons. I started this with a few people’s cars randomly because they knew I could draw and I thought I’d give it a shot. I never really tooned cars before and prior to all of this, cars were really difficult for me to draw because of proportions and making them look like the actual car they’re supposed to look like.

So I ended up giving it a shot a few times and I honestly stumbled upon this style accidentally. It’s such a weird and awesome coincidence for me because for short time that I was dabbling in digital art, I was really struggling to find my “style”. Lots of times, I was struggling to hide my style by masking it and copying someone else’s but it never really satisfied me because it wasn’t truly “mine”. There’s a big difference when you can create art from scratch and not from “stealing” if that makes sense.

I think if you are into digital art, you’ve probably come across the same predicament that I’ve mentioned above. All while trying to be original – it’s a really frustrating black hole to be in, to be honest.

Anyway – after just testing my tooning with a few friends’ cars, I just eventually developed a style that I vibed with and I just ran with it. I think that was kind of my turning point in digital art and it may not be much, but it was super refreshing for me because I was able to start creating something from scratch that was appealing. I know a lot of people have sent me DM’s on how to do this or where to start and I don’t know if I can honestly tell you – like me, you just gotta keep at it and eventually you’ll find what you like and are good at. Whether you know how to draw already or not – everyone starts somewhere… You just gotta start.

So, I’ve been busy tooning a bunch of cars and sometimes I get to a point where I’ve got such a huge backlog that it stresses me out but at the same time, I’m super grateful for all the work. Thank you everyone again for the support! I really love all the unique cars and challenges coming through. 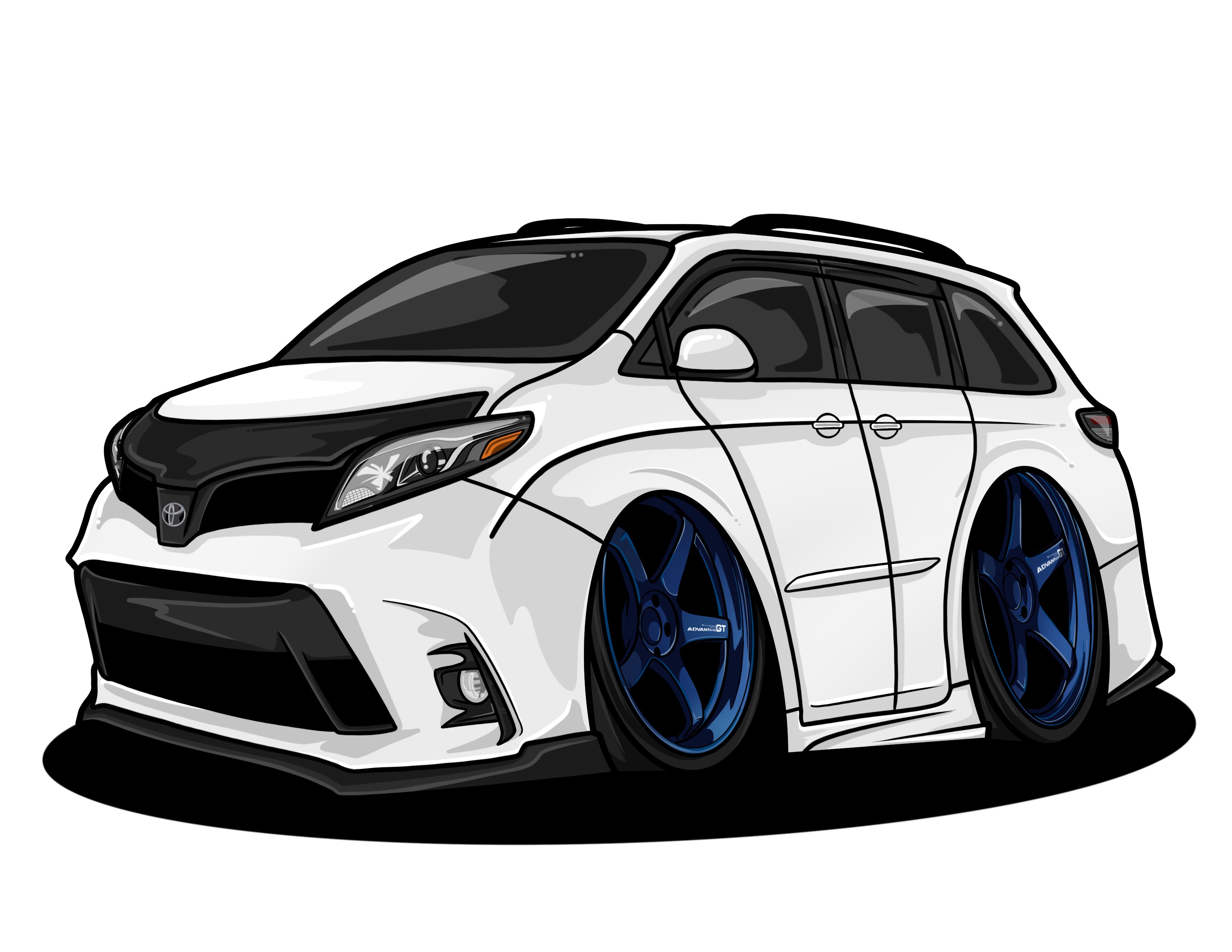 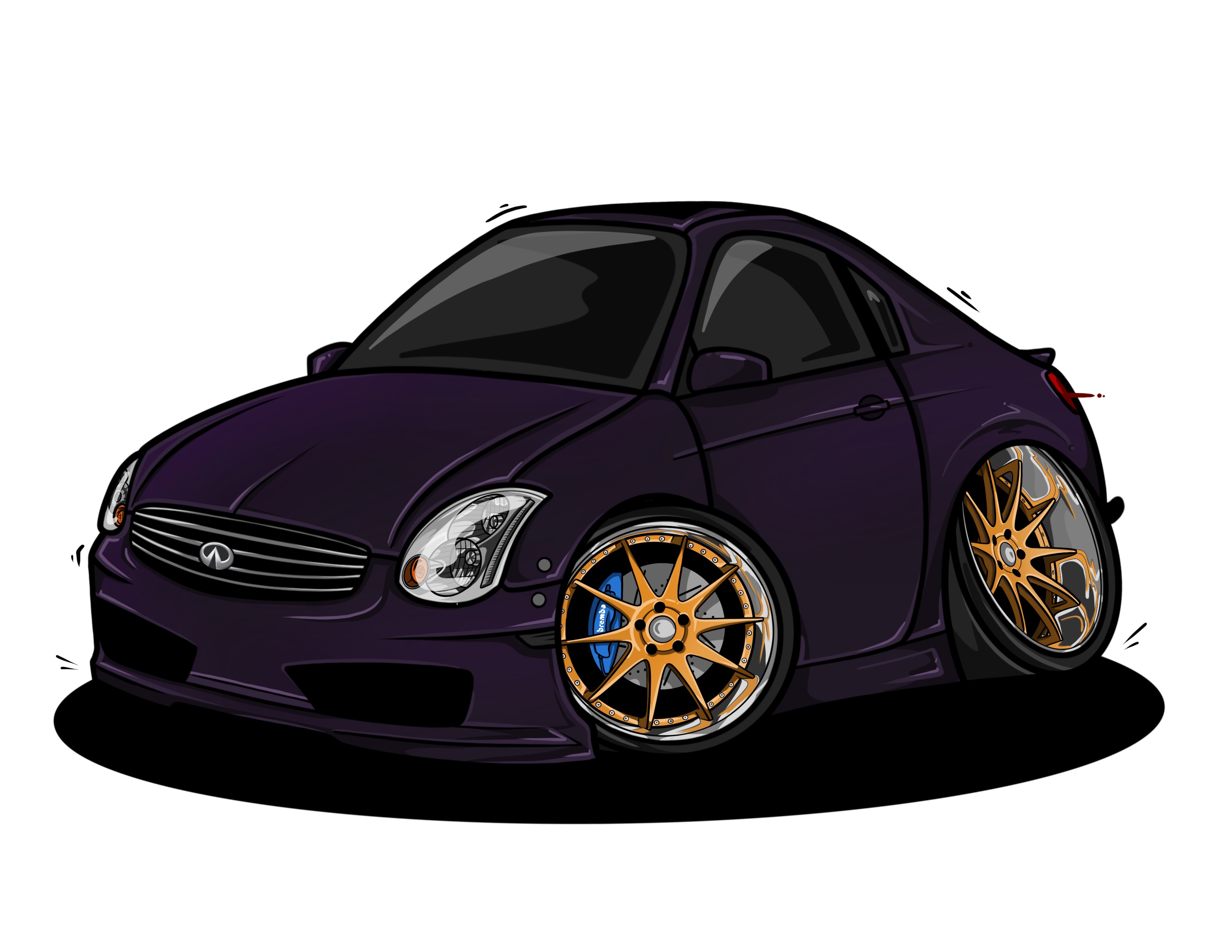 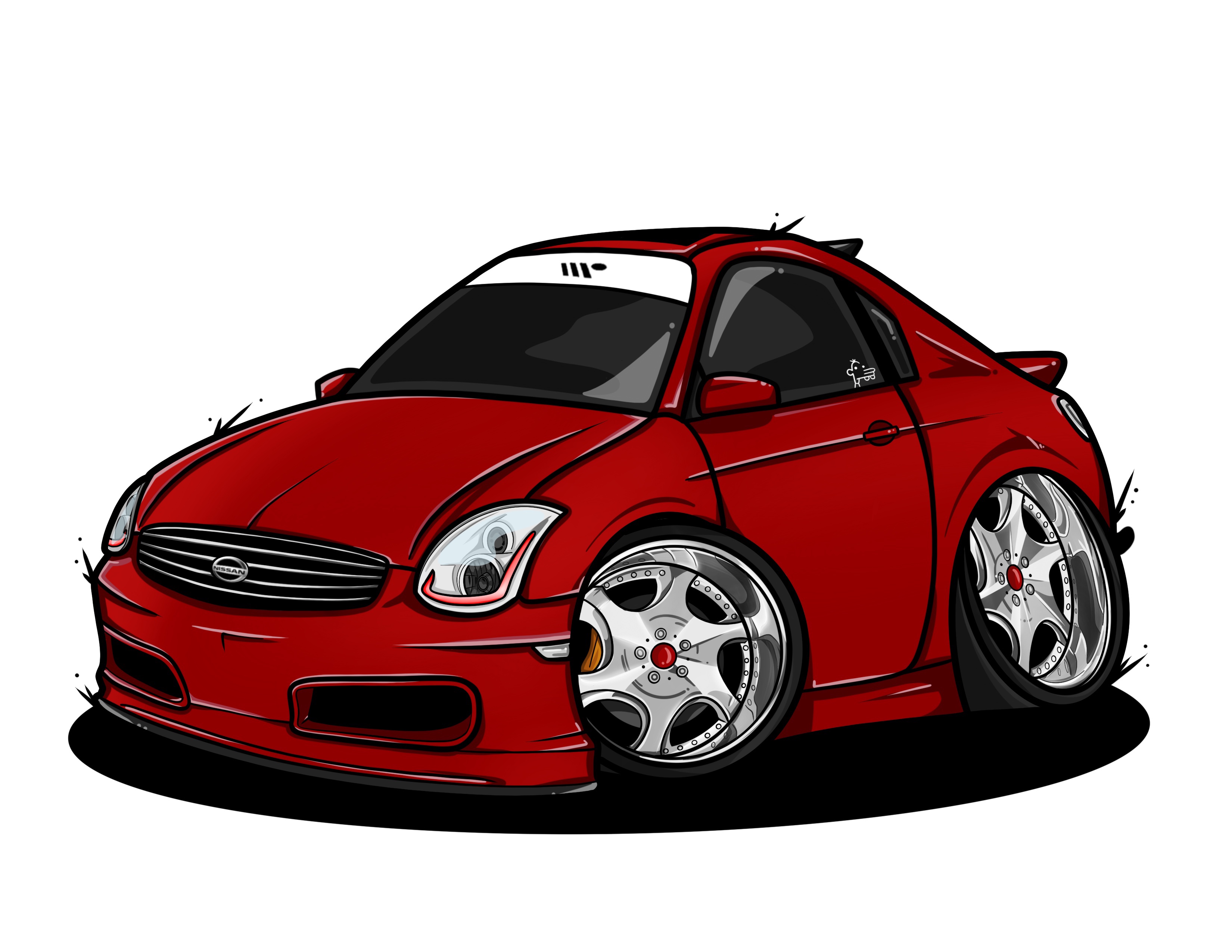 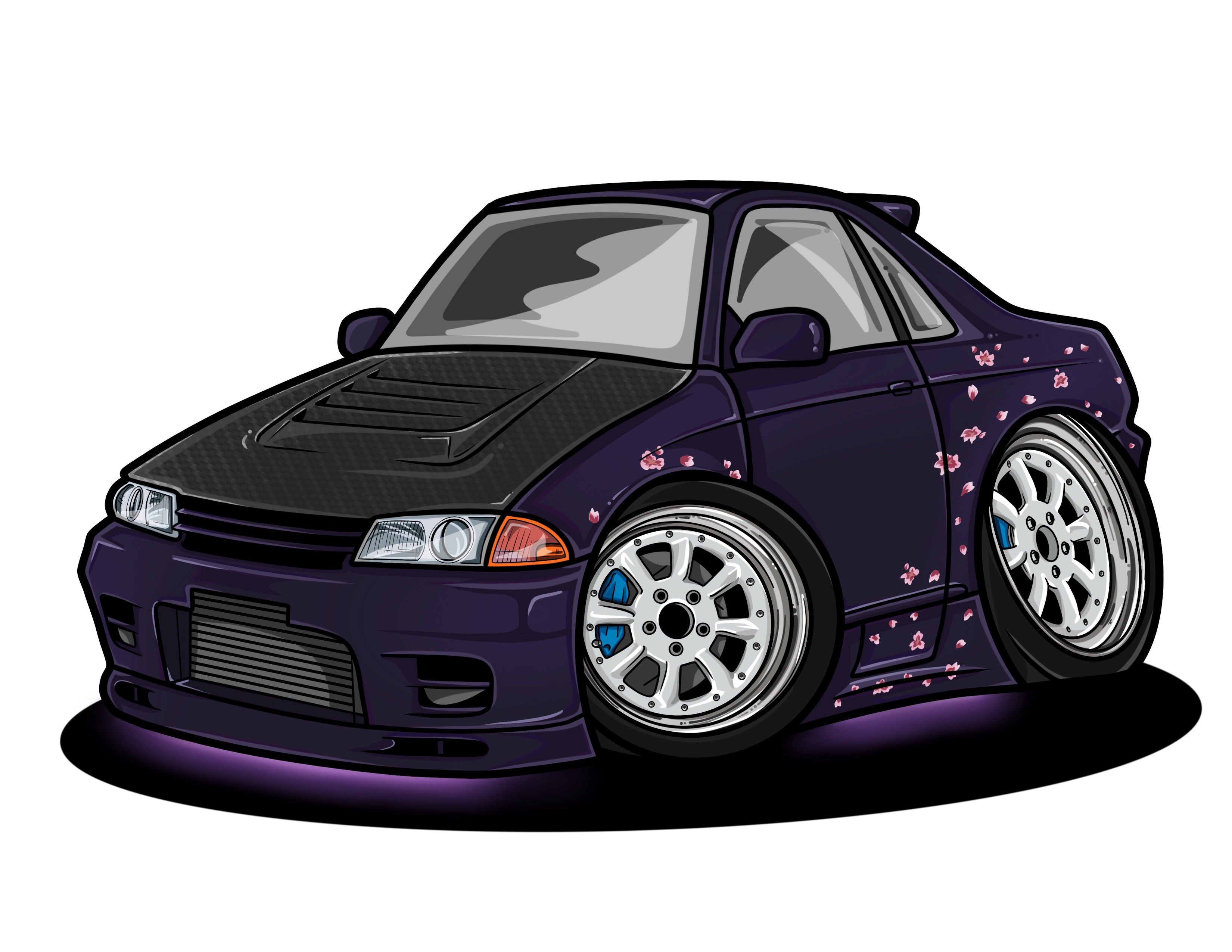 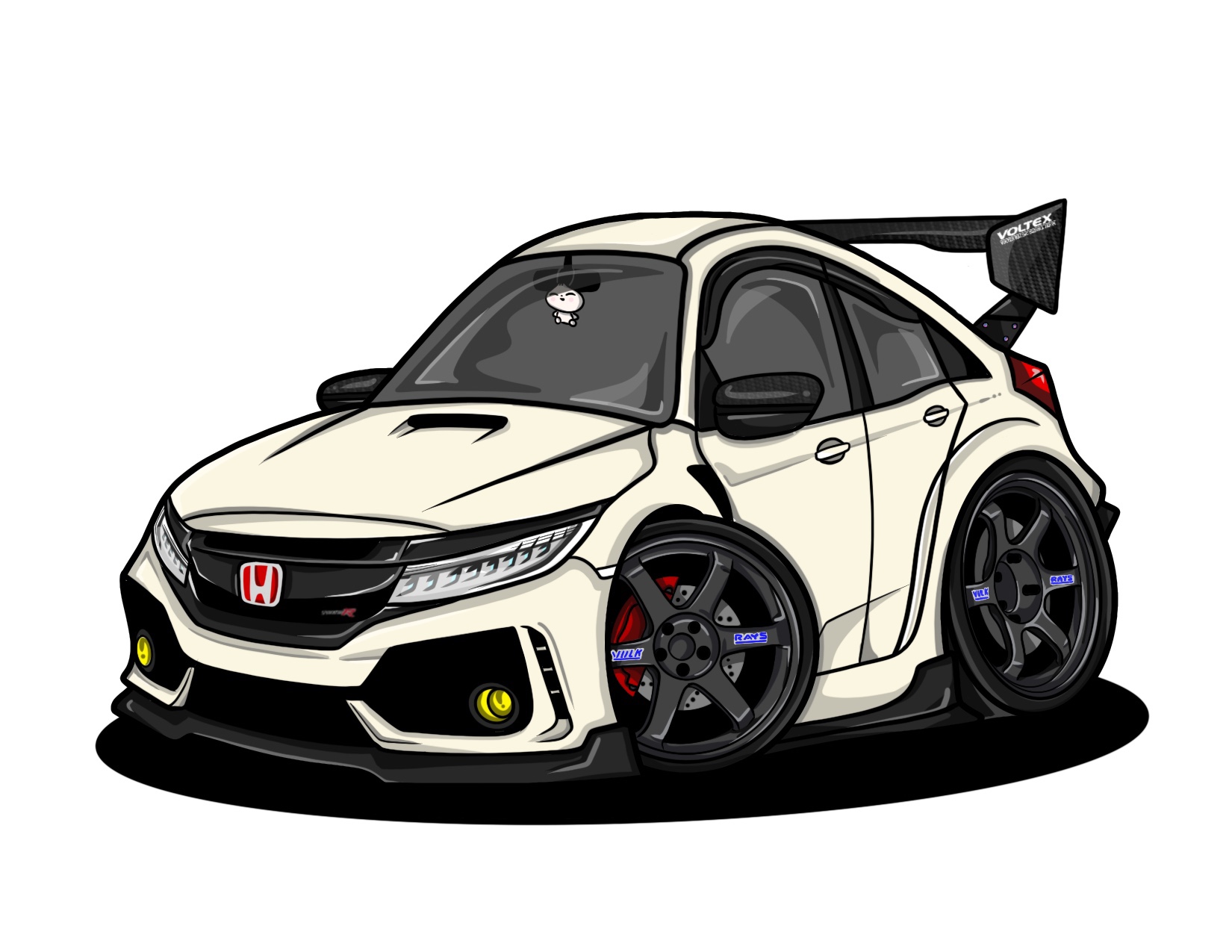 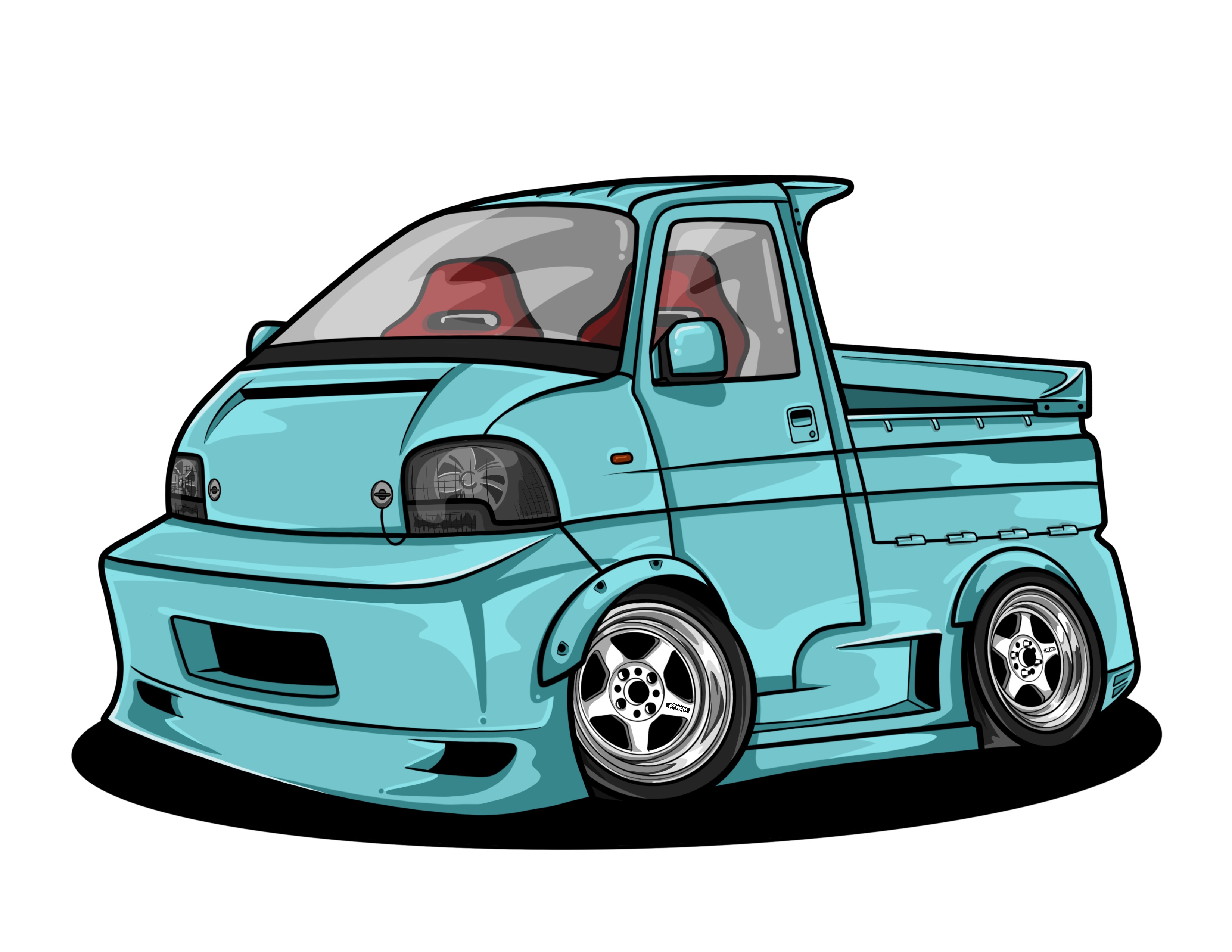 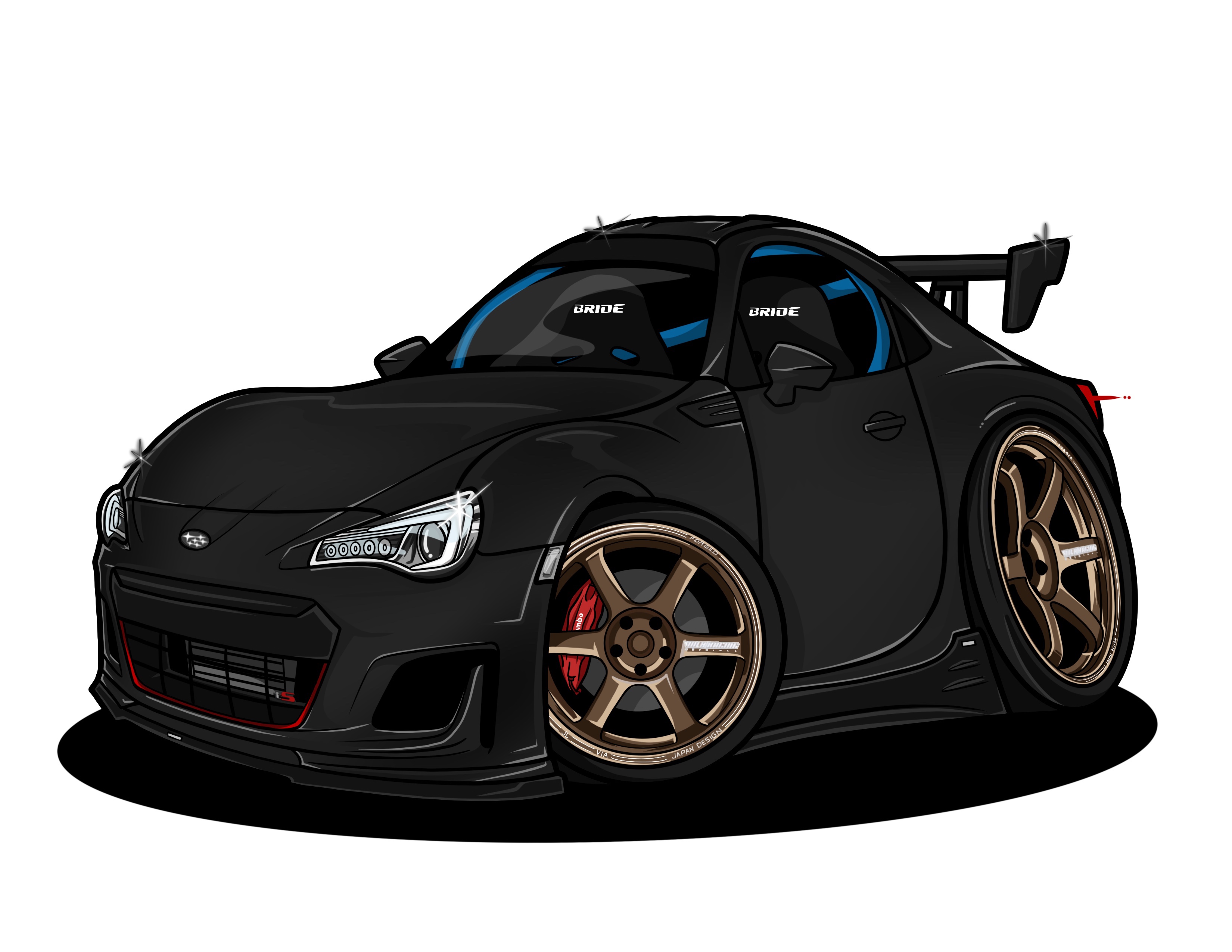 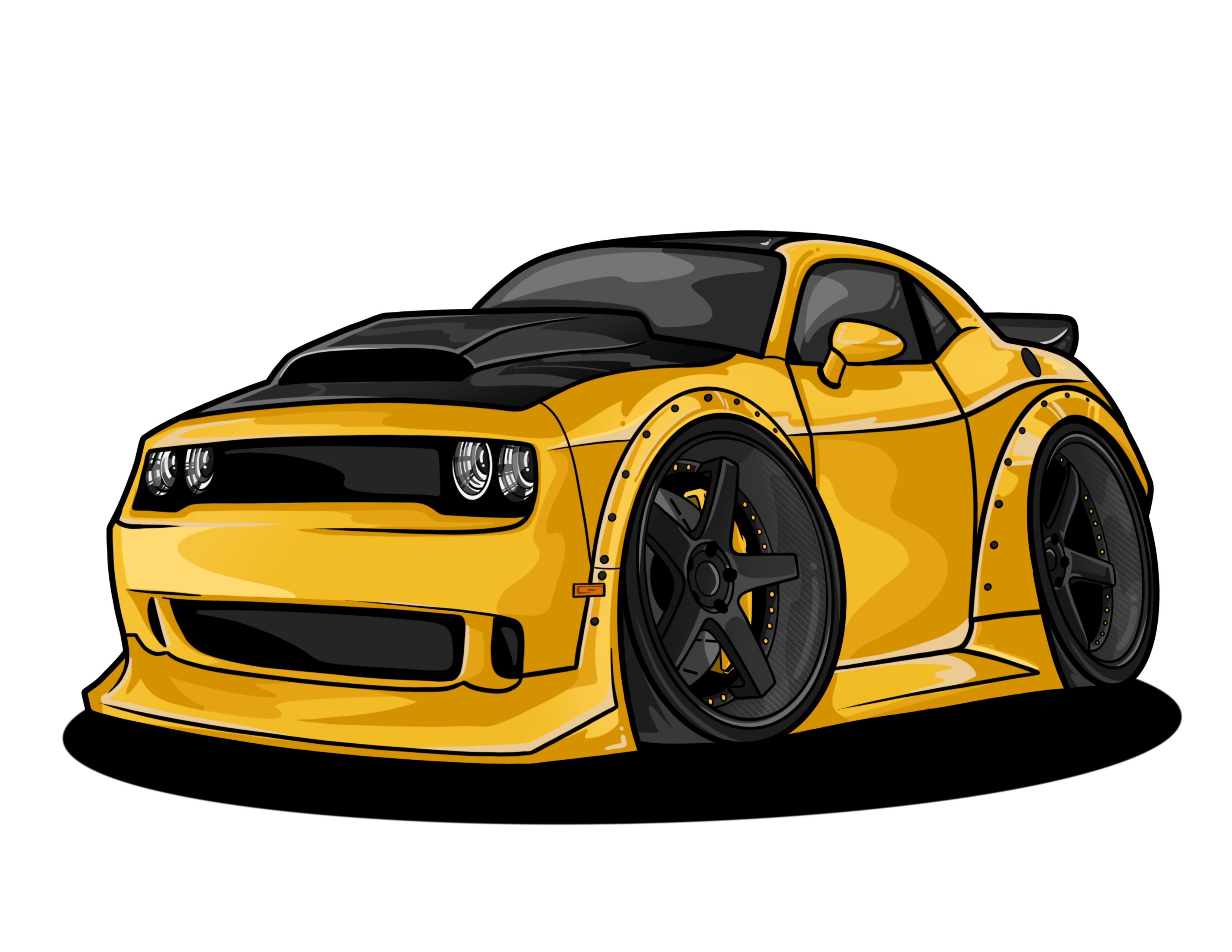 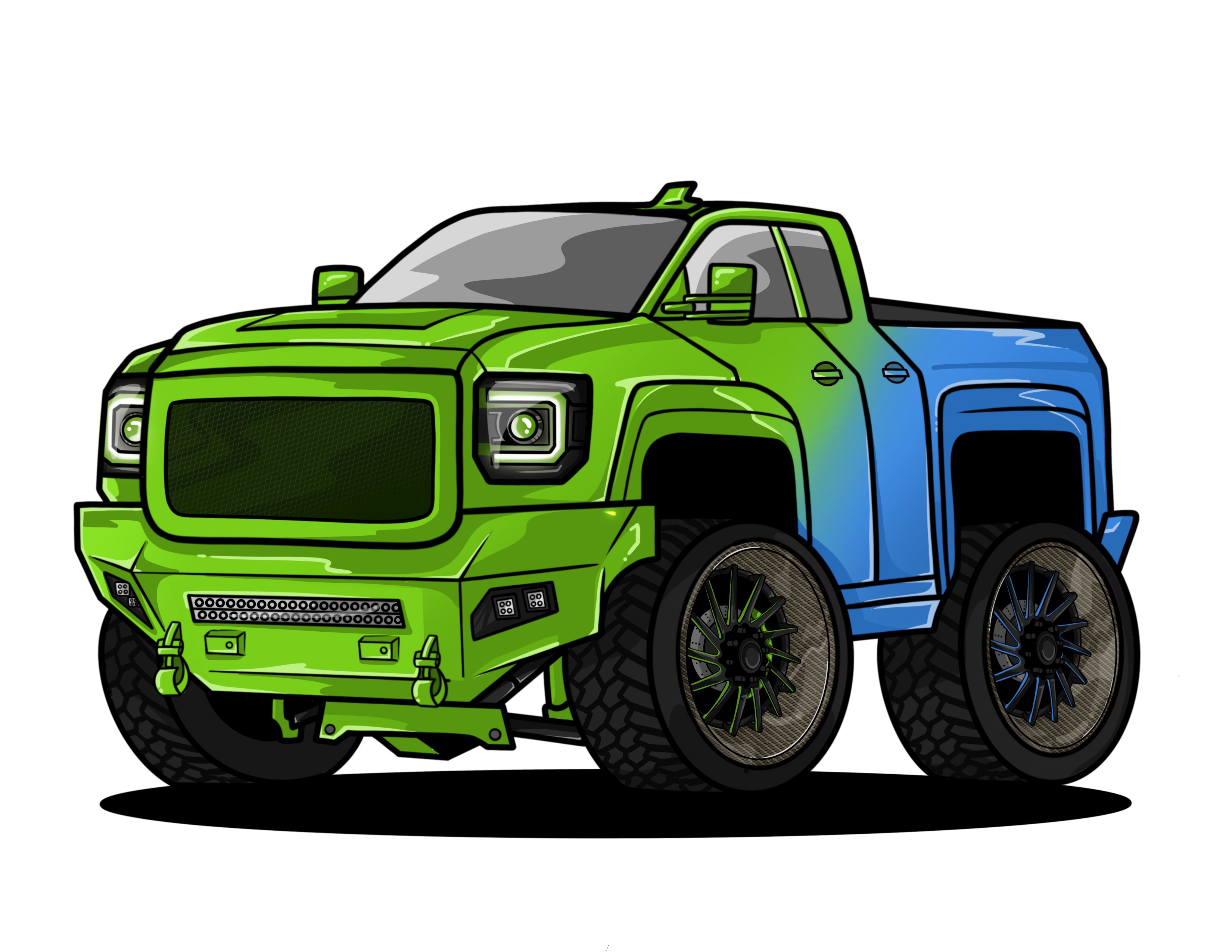 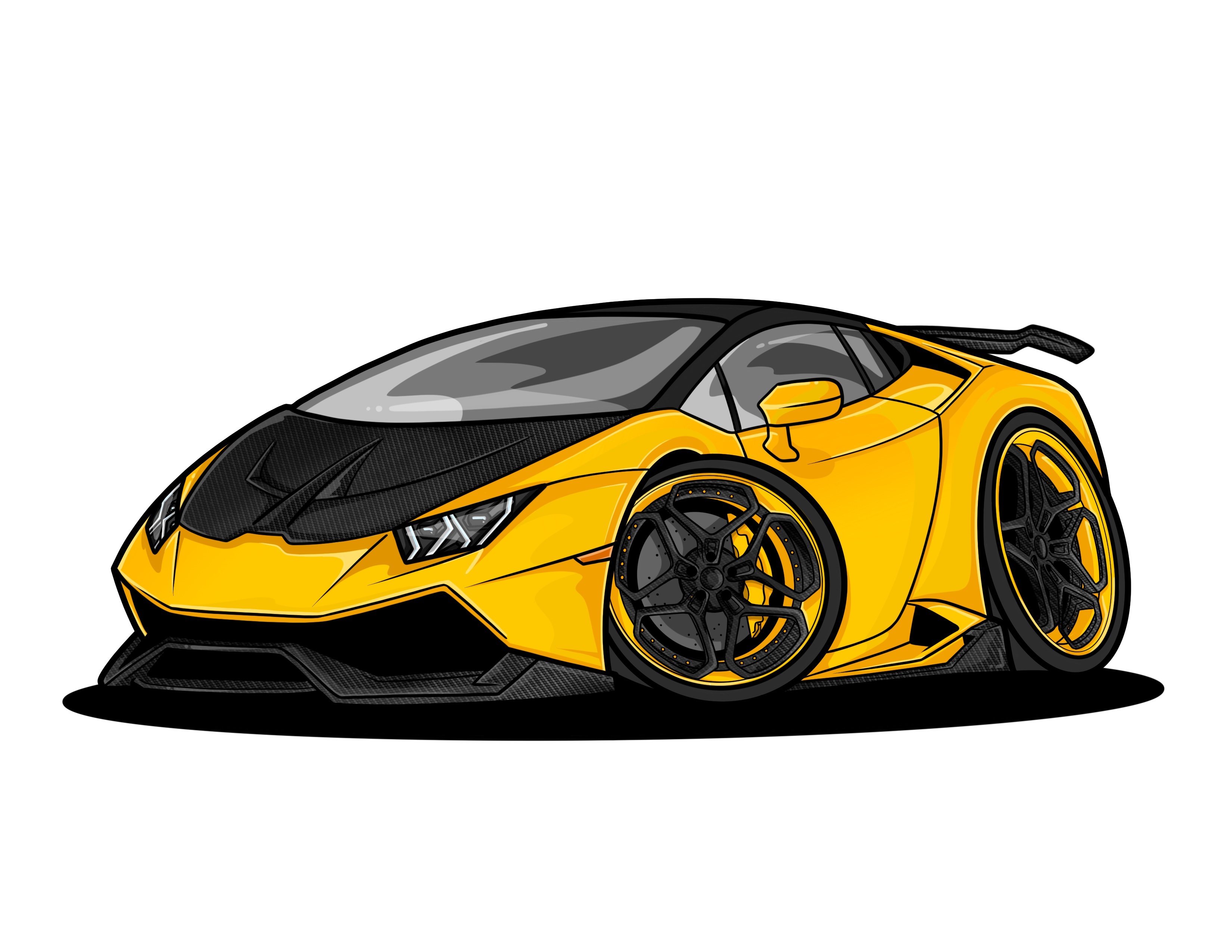 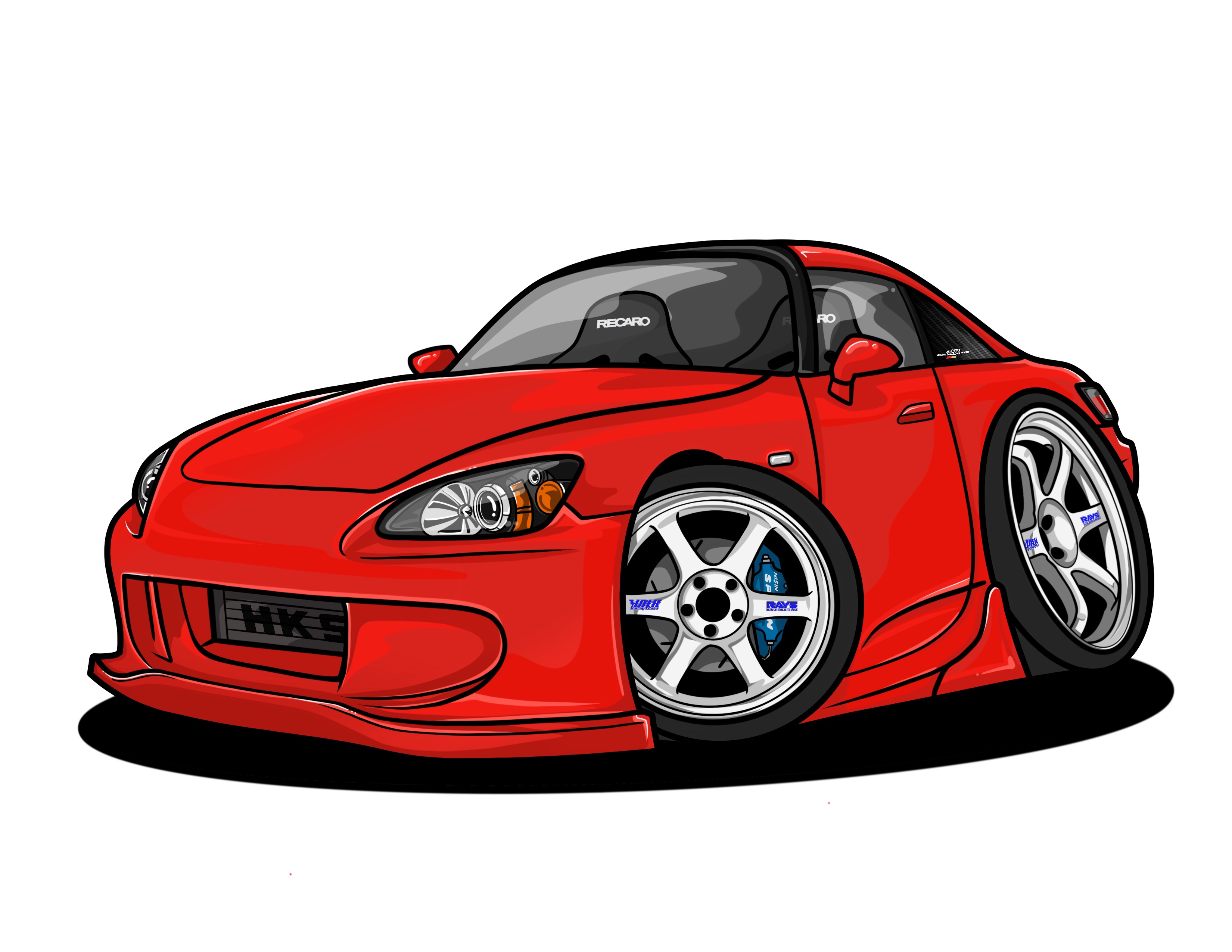