According to JC’s Instagram post – it looks like Ryan Dandurand’s 1M is going to be hitting the internet near you soon! In that case, I guess I’ll help hype it up a bit because Ryan’s car is definitely something to get excited about. The 1M is kind of an underrated car in my opinion and there aren’t too many on the road. I think since it’s release, I’ve seen it about twice around the city. Ryan’s being the first time.

Ryan’s got it done nice and simple and it looks perfect. Simplicity works, people. See it soon on illmotion!

Even gets Facebook updates in his car. I get a GPS that barely knows where it’s going.

Some teaser shots. Not really hiding anything, but it does make you want to see more angles of it. 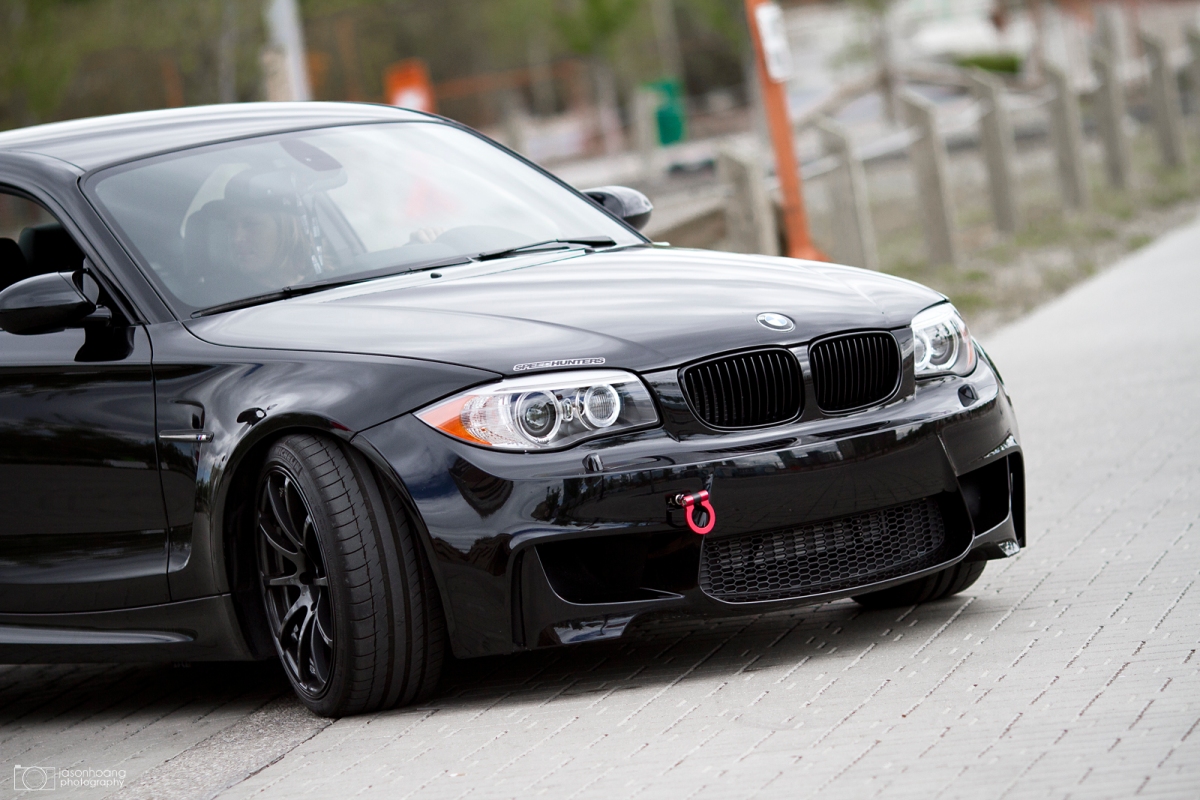