Another new exciting shop popping up in and around the area is Speedfactor. This afternoon was their grand opening to unveil the new shop and to get some eyes on what they have in store. It’s nice because it’s slightly reminiscent of the Speedtech days in some ways. Nick and Derrick did a great job hosting and putting together the shop. Super clean and just this wheel of walls and seats – kind of like what you see at Autobacs Japan – exactly for a candy store for adults. It’s funny, you could just stand there and admire this wall of JDM goodness for longer than I’d like to admit.

Congrats on the new shop! Super exciting to see another great place open up with a large focus on quality parts right at your fingertips.

Anyway, I dropped by with Aria and checked it out quick and took some snaps. If you were there around 1:30-2:30 then I might have gotten a shot of your car if you were out back. Sorry – no shots of the front cars – I had completely forgot until we left. 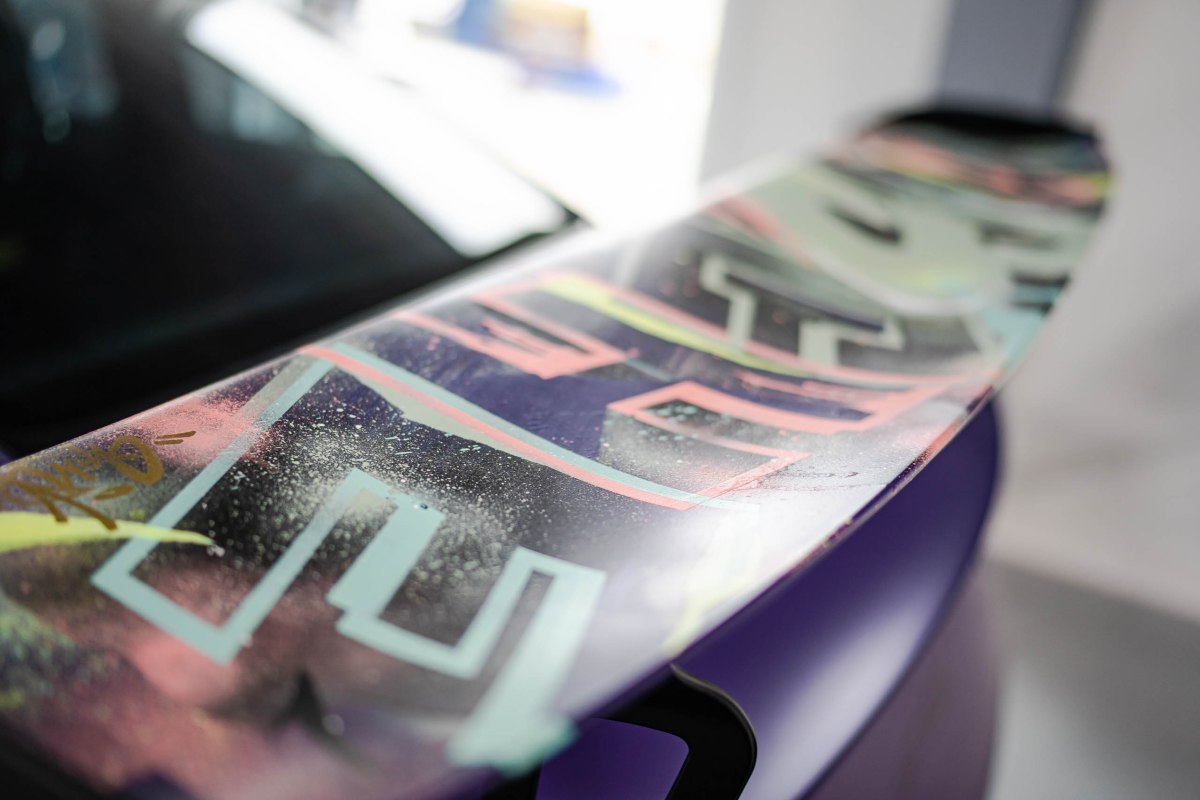 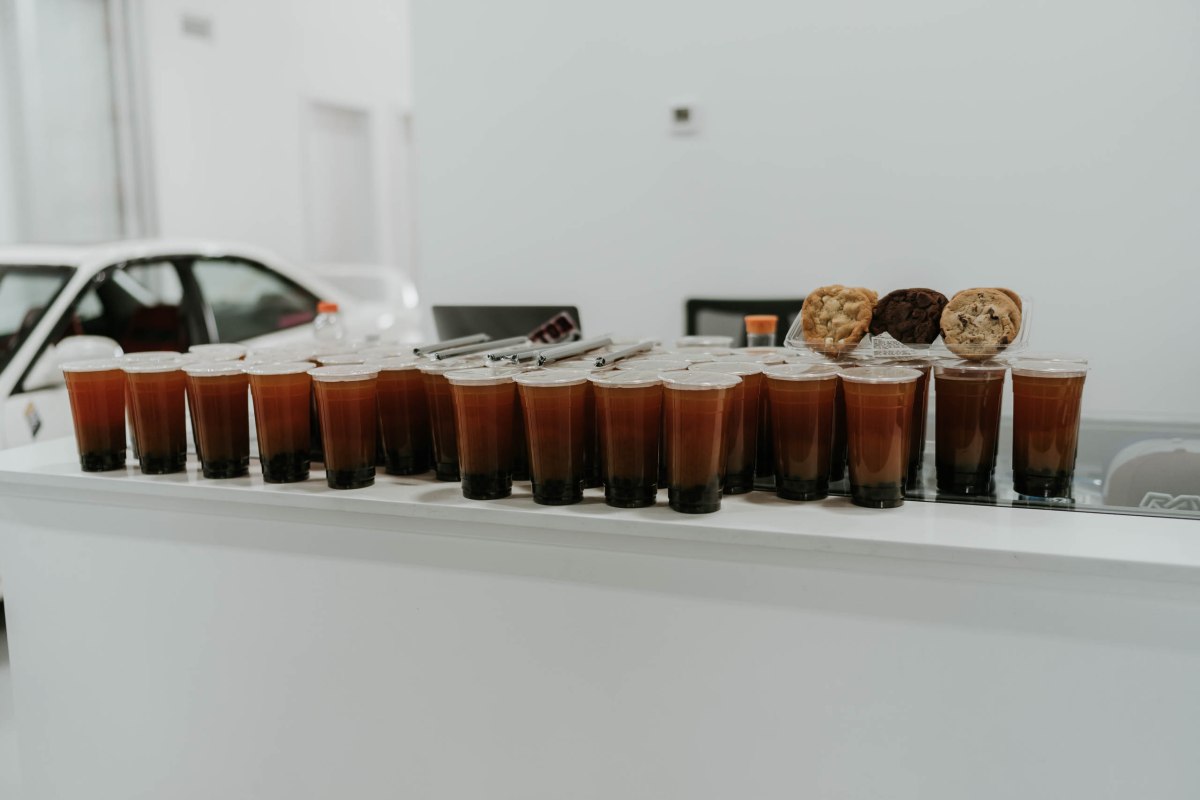 Also offered free bubbletea for anyone that came! 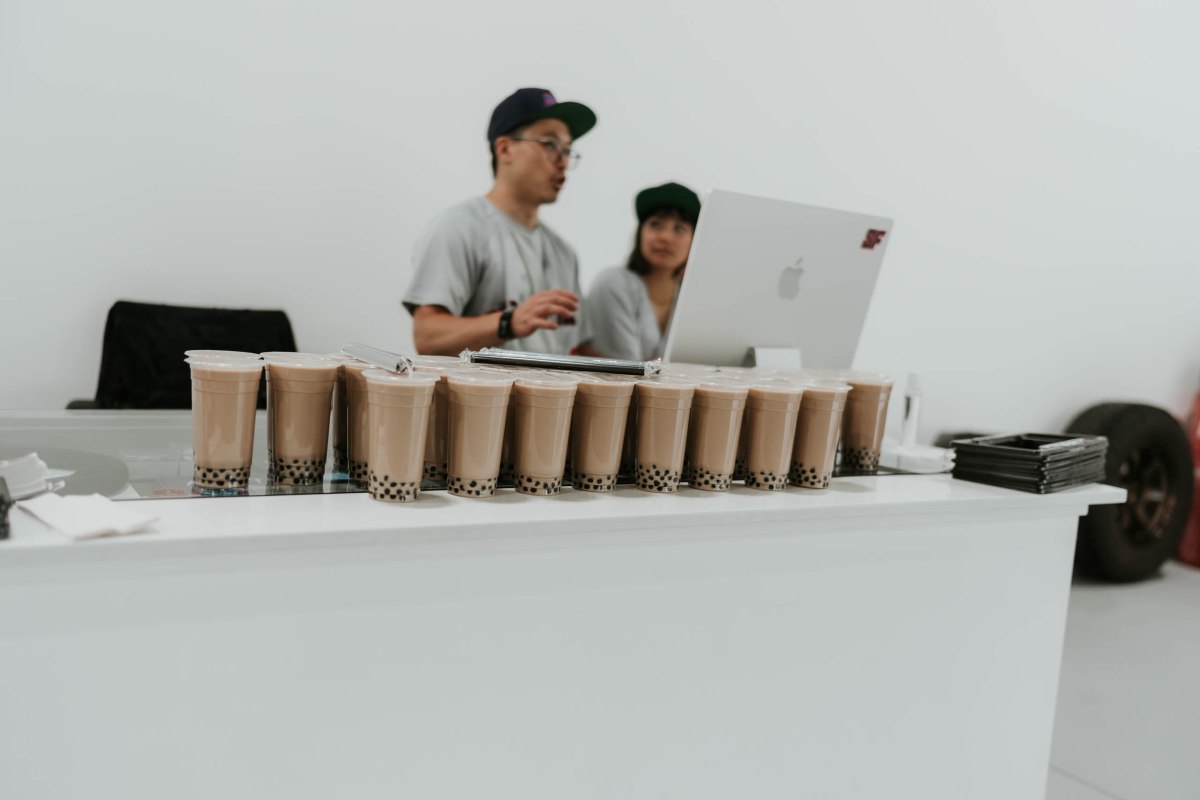 Two flavours to choose from. 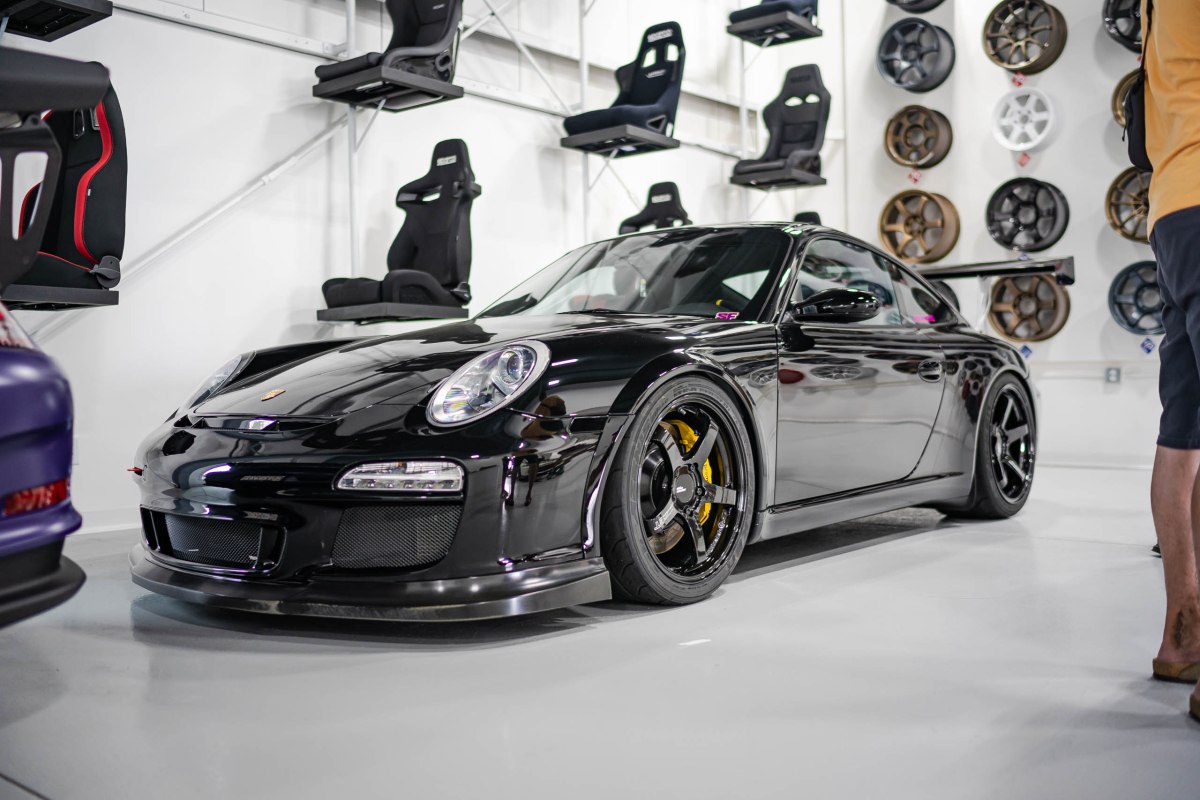 Jackson’s Porsche on new Advan GT’s in black. Man, I immediately thought of my FRS when I saw this. Black and yellow is such a great combo. I love it 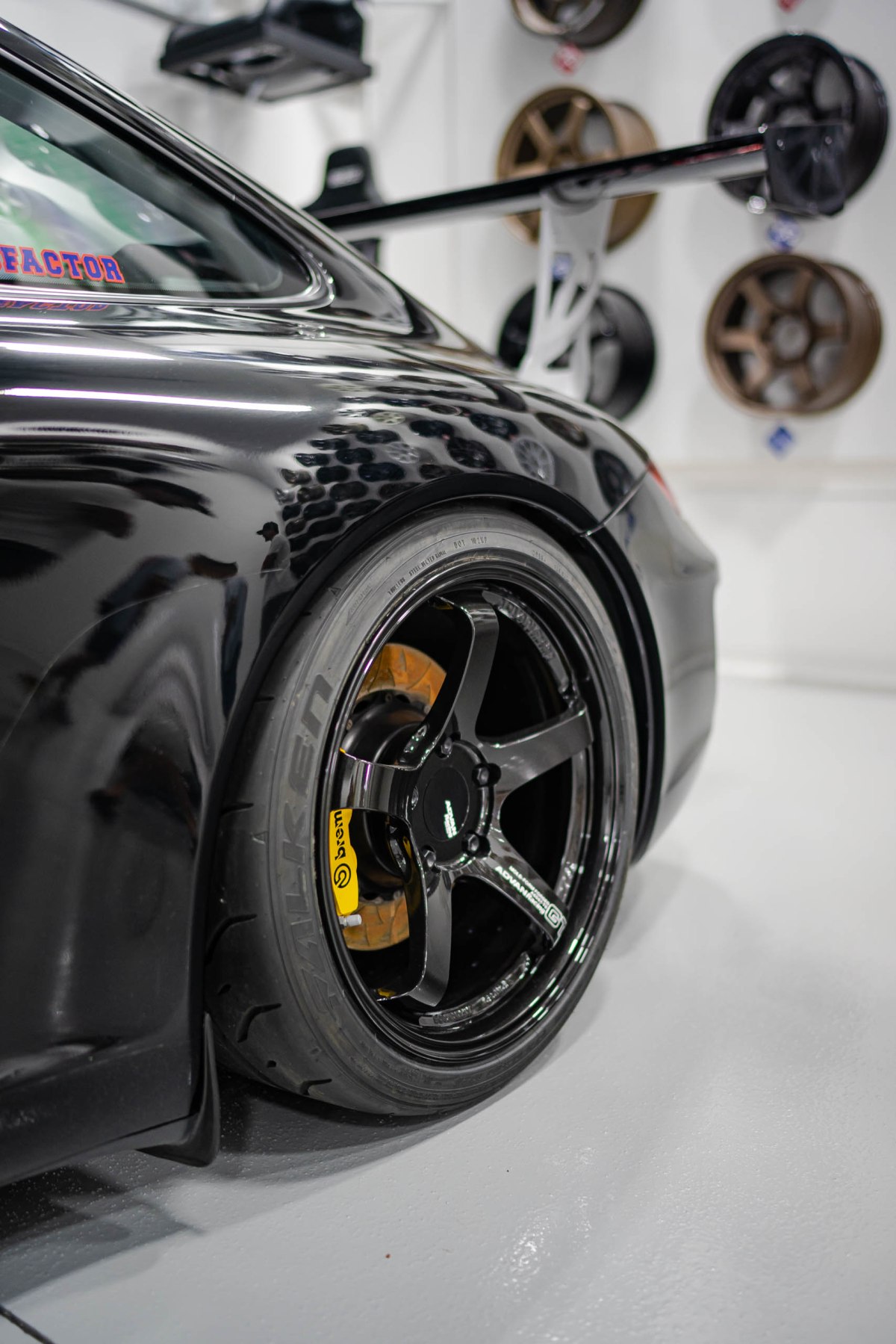 Awesome fitment on the rear with that concave

Nick’s new DB8 was sitting in the middle of the shop as well. Super clean. 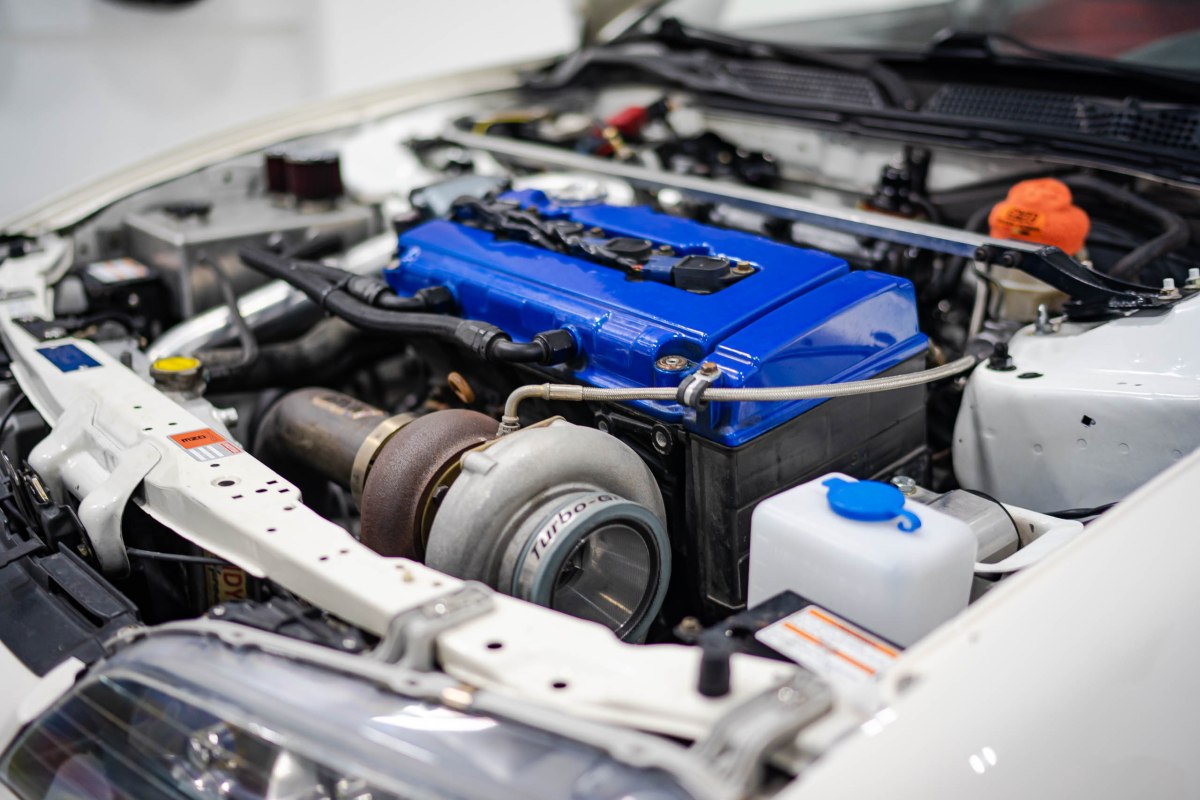 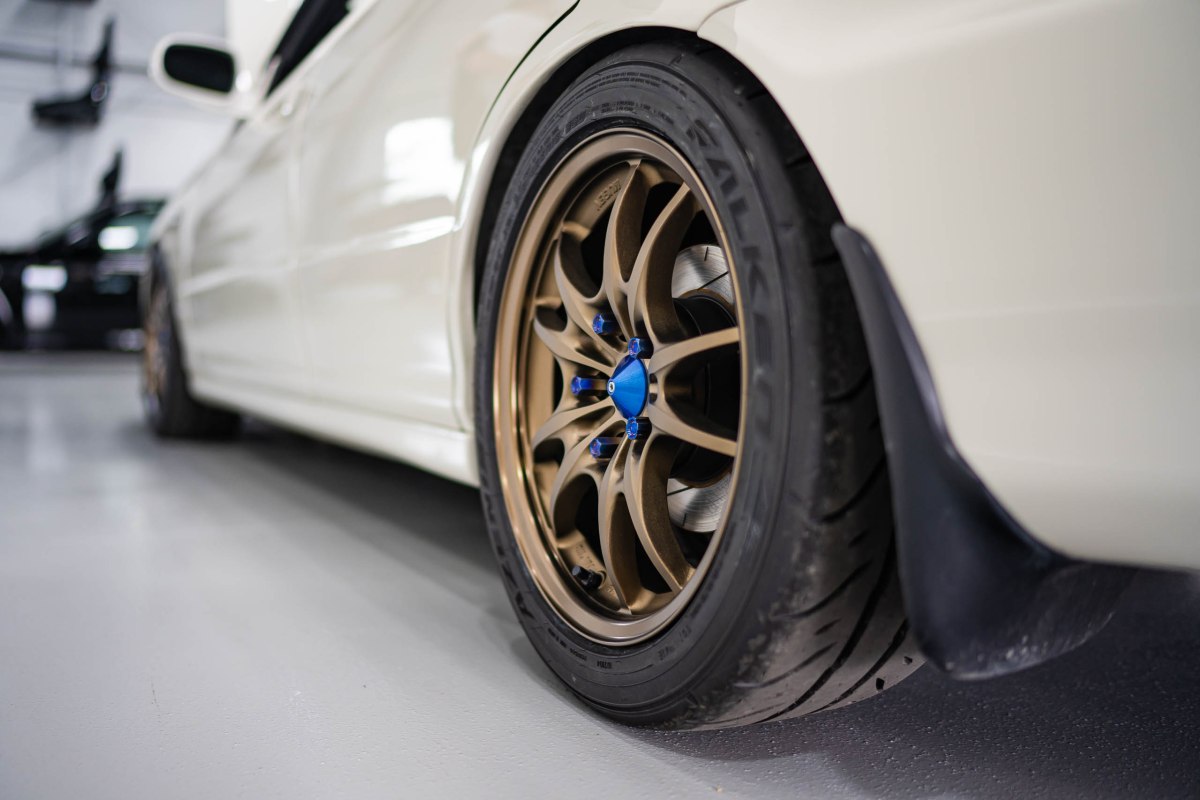 Chris’s Lotus on bronze TE37. I’m not sure when the last time I saw this was…

Alfred’s Type R at the back of the shop sporting the new Spoon bumper paired with a J’s hood. 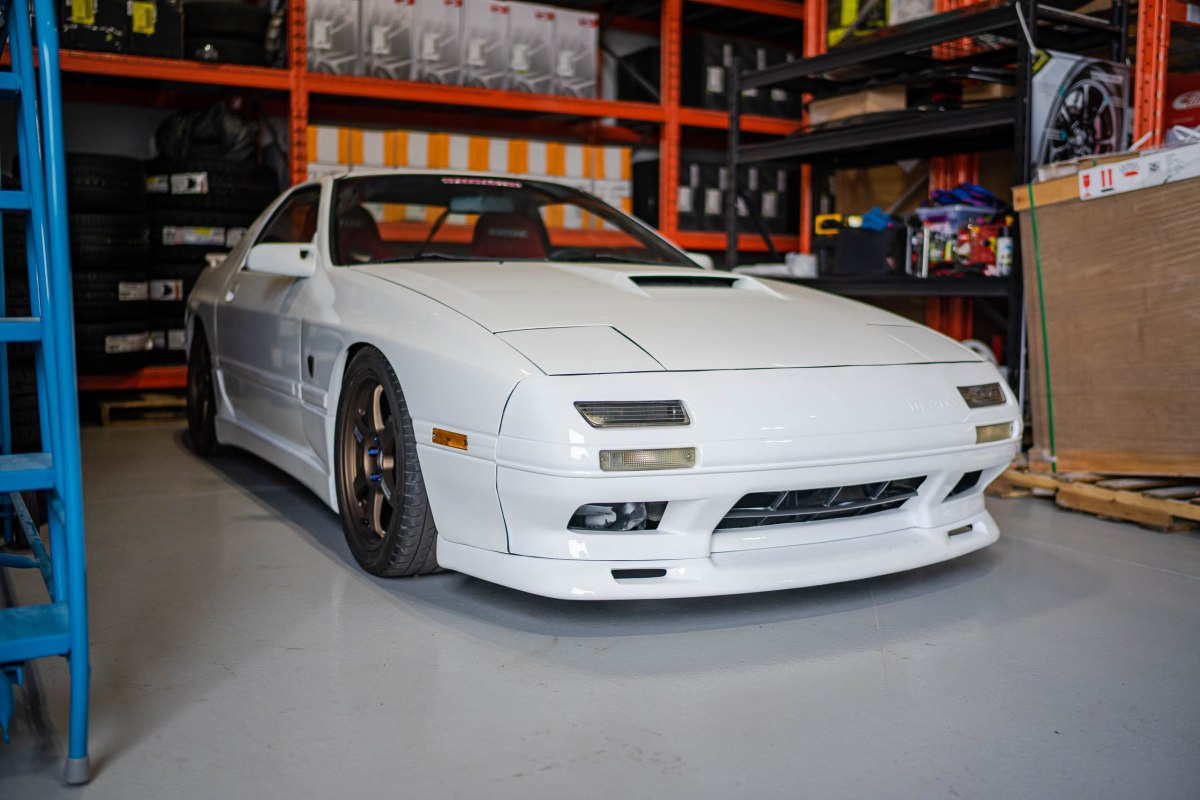 Derrick’s FD on his new CE28’s

Rich’s IS300. Dude didn’t even clean his car. (JK, I saw your Instagram story)

Brandon’s J’s RSX. I freaking love this bumper so much. Kind of close to the front of the Fit’s bumper.

Took this one out today. Kind of the neglected beater child. The Civic was all clean for Sunday School tomorrow so this was naturally the choice. 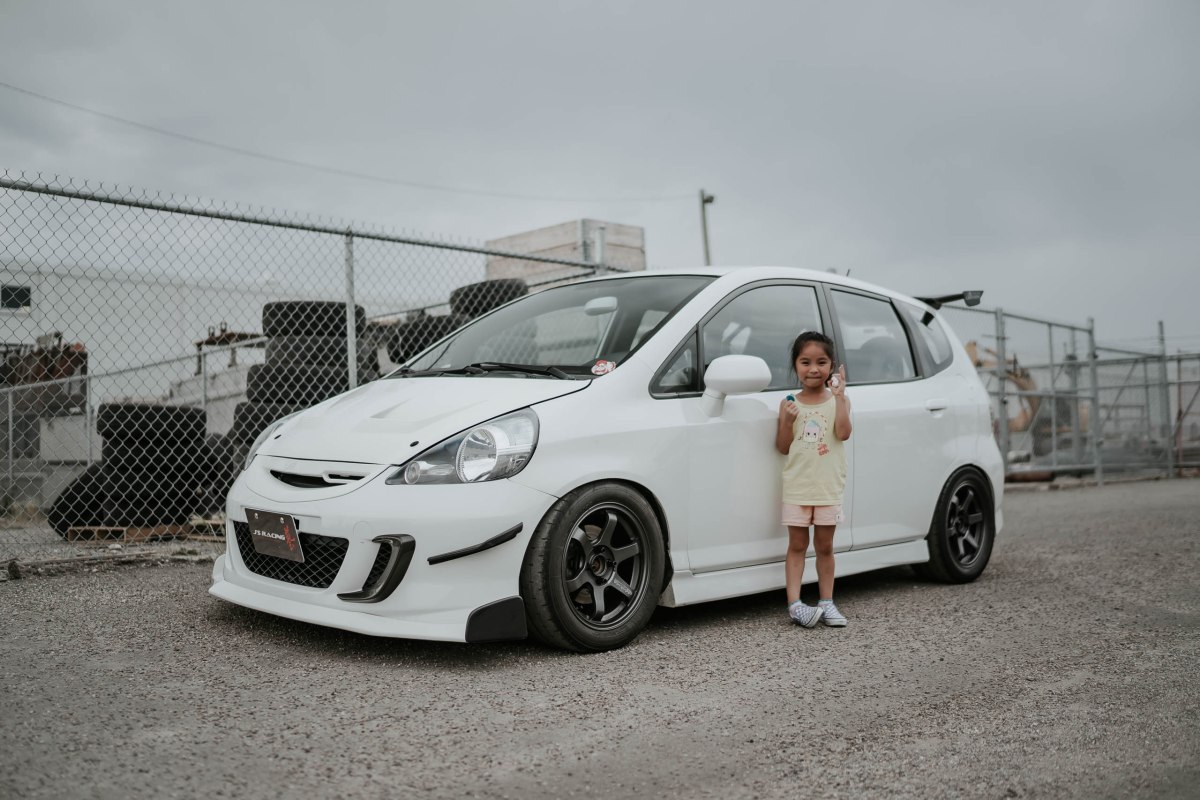 Aria wanted to pose with it. She’s never asked to before, so I’ll use this pic instead because I like it. 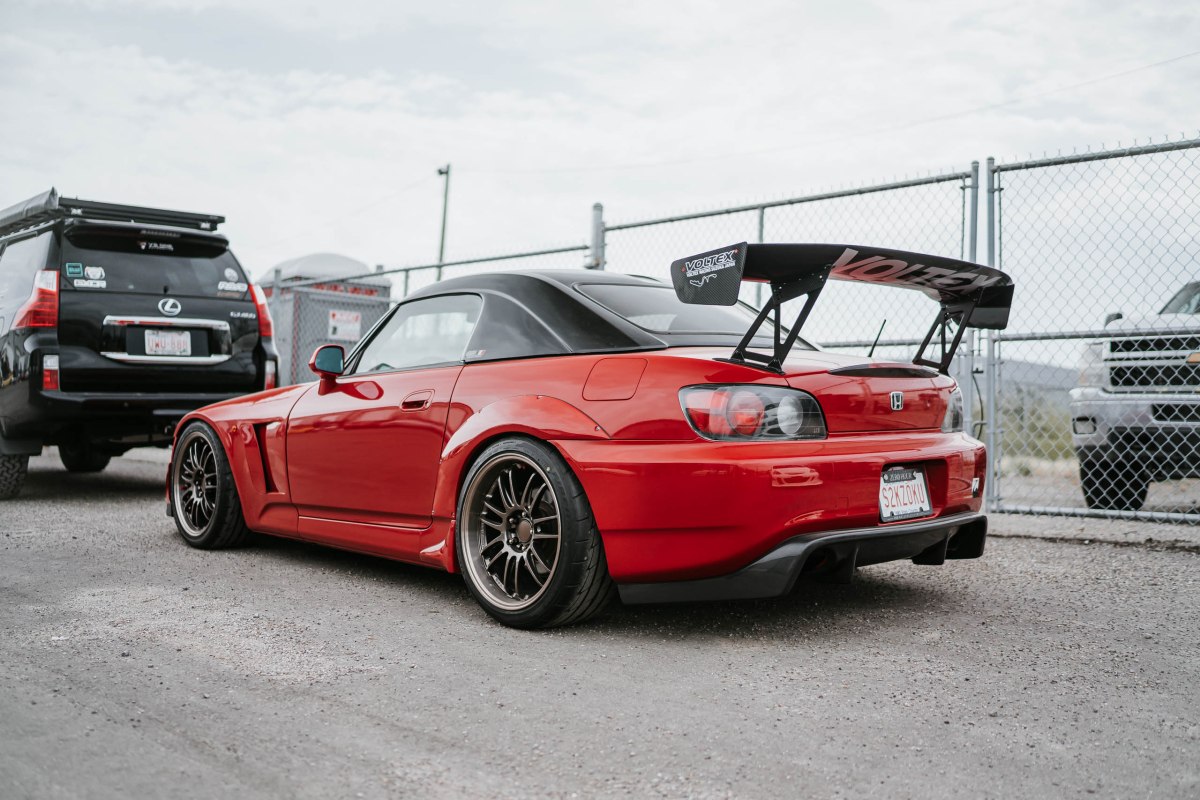 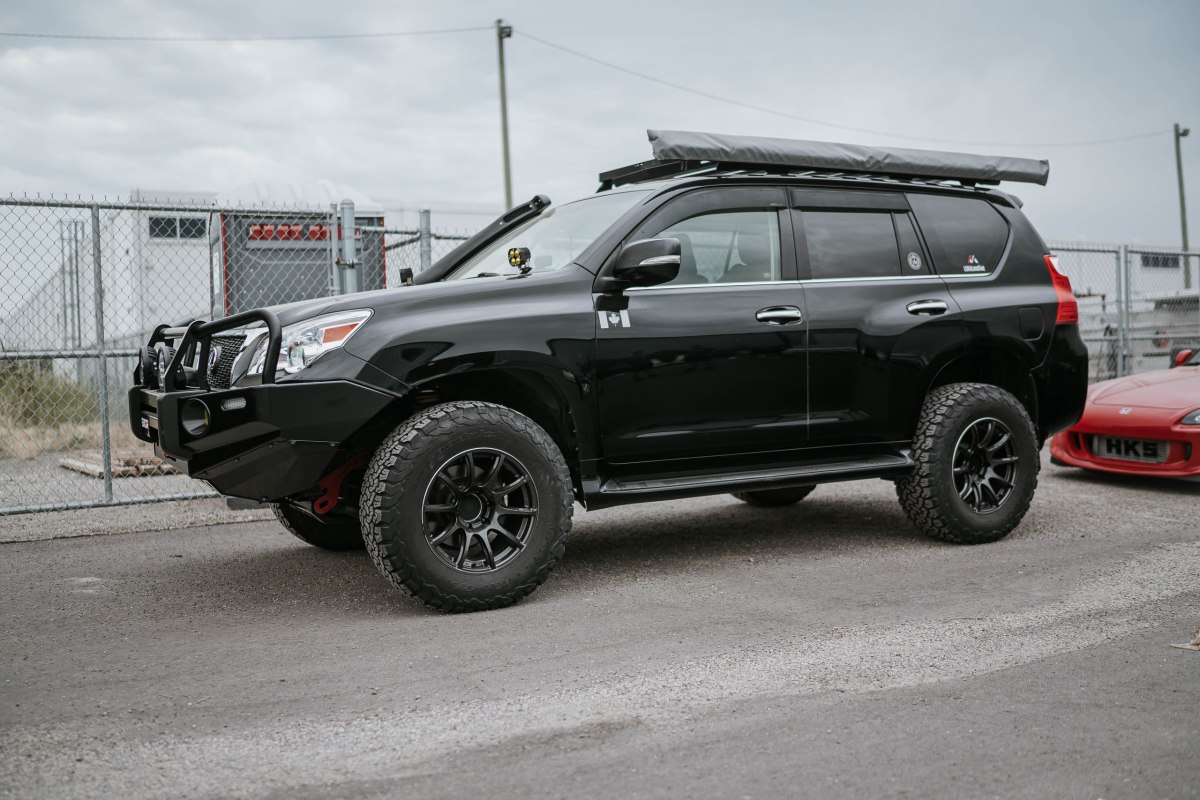 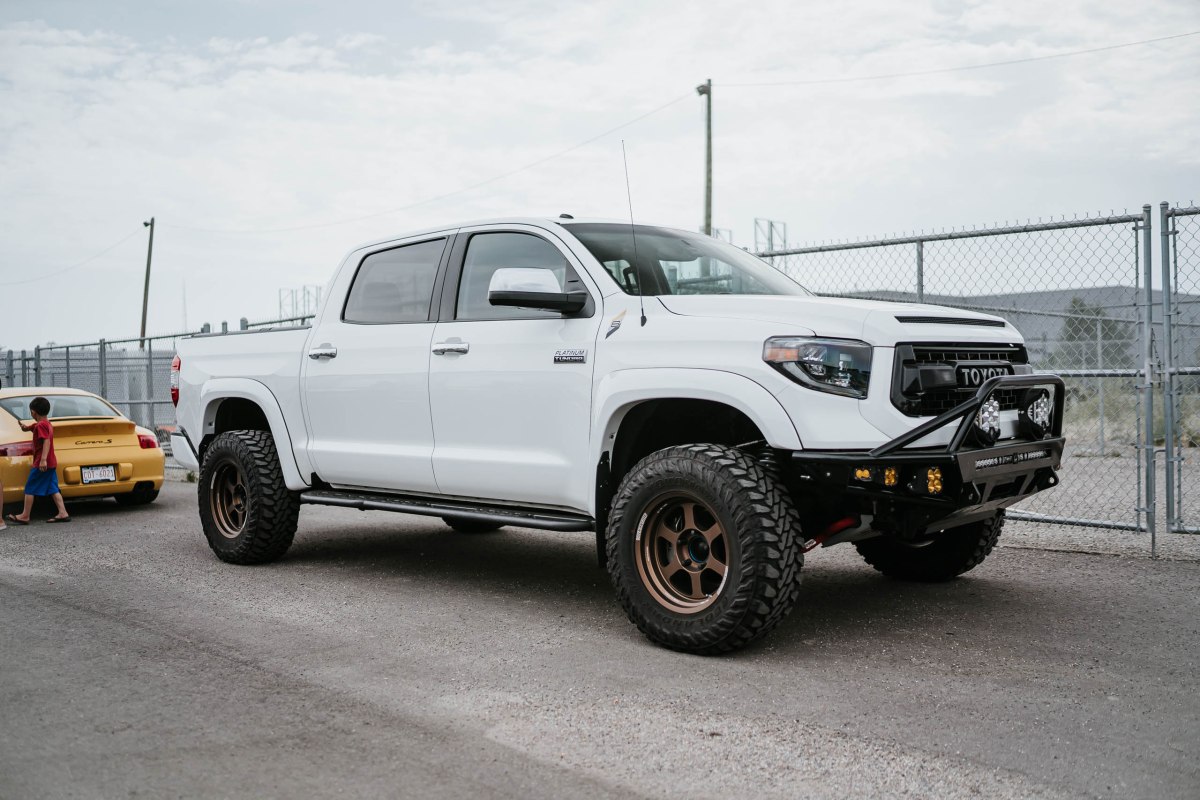 Levi’s GTR. Man, I haven’t seen this thing for a while. All I ever see is Levi cursing at it on his IG stories cause things never go right for this guy LOL.

Ben’s Supra with a new wing out back. I love these so much. Those hips… Phhewwwww

Alex brought his other M3 which just got all refinished with ZE40’s. So good. 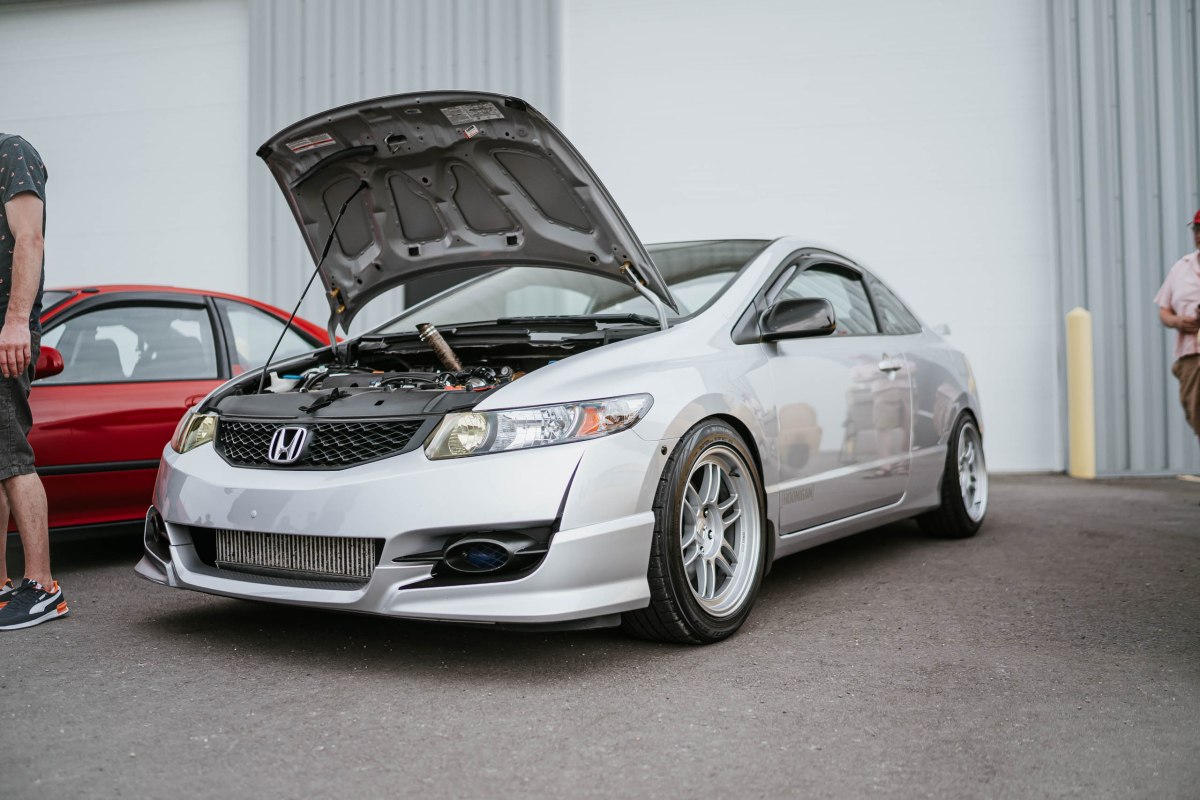 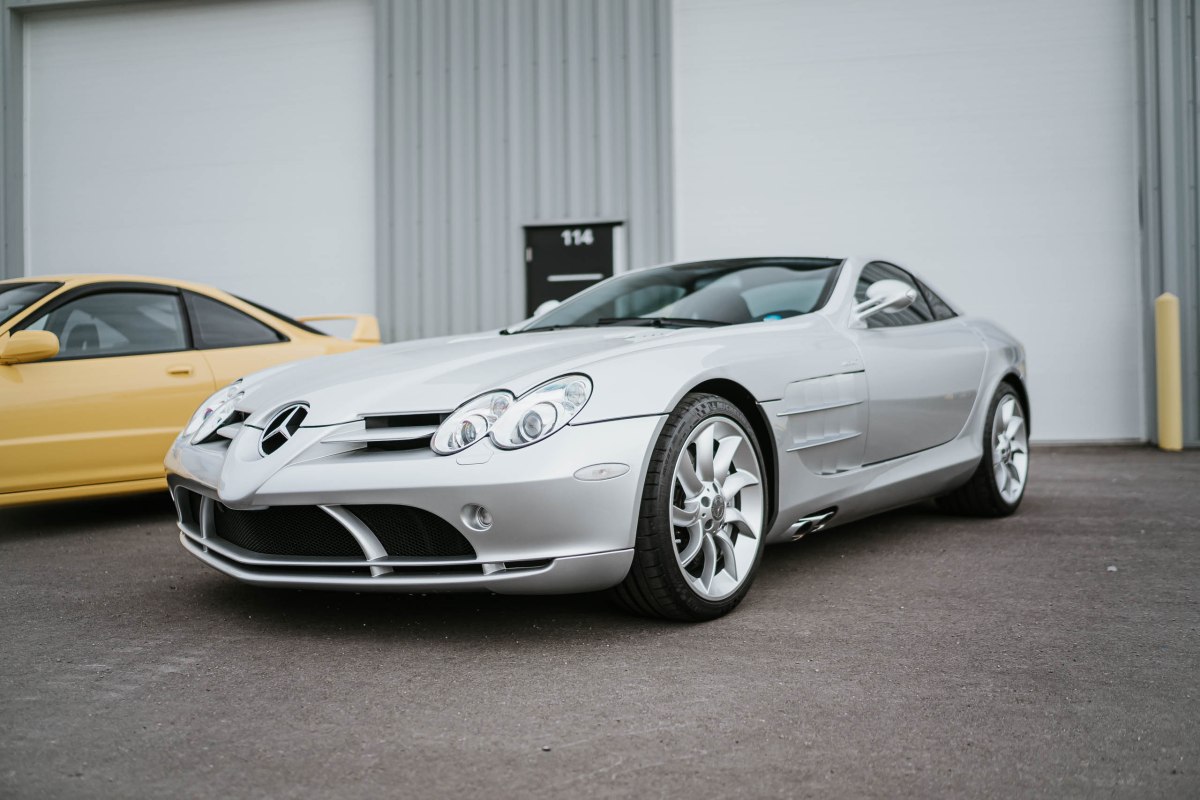 Justin and his wagon. God this is so cool.

Danny’s Porsche slammed on TE37’s. Man, I haven’t seen Danny since like the days when we both had our STI’s. So dope – he takes all 3 of his kids with him in this too. Function.

Nick’s GT3 out back on new BBS’s 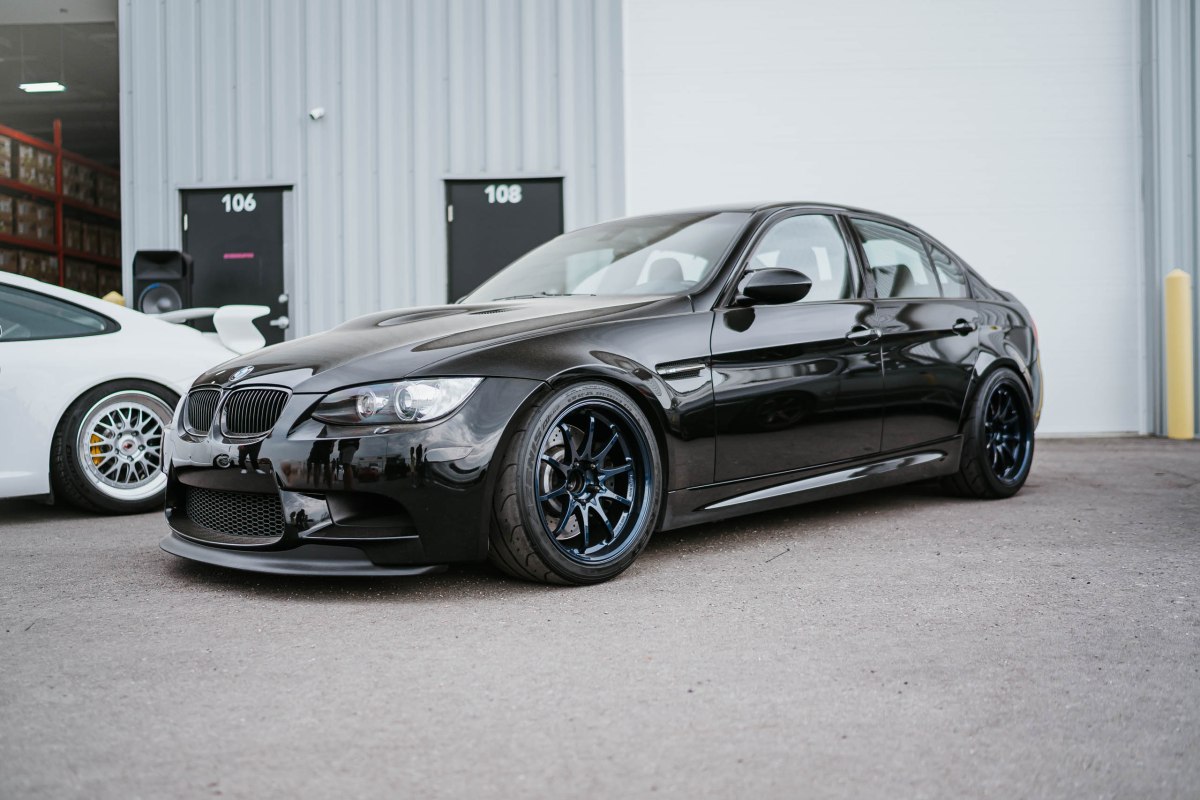 Josh’s new M3 on mag blue CE’s. Man this is a great combo – reminiscent of his old M3 days. Basically the same thing.

JC’s IS – got that mag blue to pop too because of the nice overcast lol.

Anyway – that’s all I got! Stay tuned for Sunday School coverage soon!