Now that Aria is big enough to just do things on her own, I’m having a little more fun with being able to take pictures of her while she plays. I’m beginning to like taking pictures of people more than cars LOL.

One of the things that I’ve been wanting to do is just get some candid shots of Aria playing – not in a creepy way – but just to be able to illustrate how strong a child’s imagination is in a photo. With a little patience and some good timing, you can get some images that evoke a little imagination in yourself that you might have just overlooked if you were just watching. My goal yesterday was to do just that – I wanted to capture Aria in her own world and wonder. I essentially wanted to create the same fairy tale surrounding that children find themselves in – free of worry and the hustle and bustle of the things that burden adults. I think I was able to do a little bit of it, and I wanted to share it with everyone here. Lately, there’s been a little more than cars here at lifewithjson – I think everyone deserves to be a kid once in a while and what better way to do it than to watch and learn… 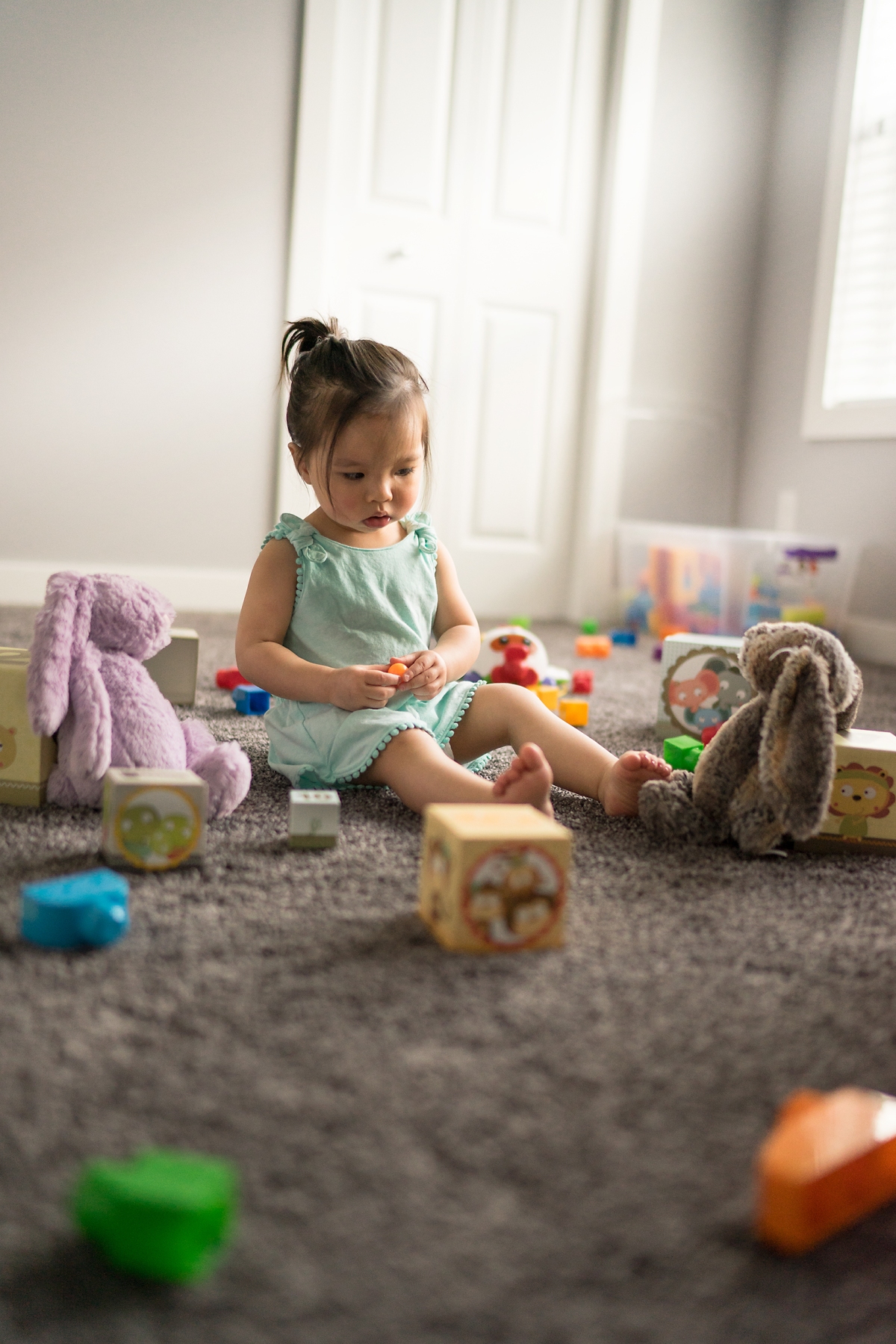 “Are you hiding something from me, Bun Bun?” Aria’s facial expressions can switch from sweet to menacing real quick. Here she questions Bun Bun on some mischief he might have gotten into”.

“I’m your captain now” as she commands the fighter jet. 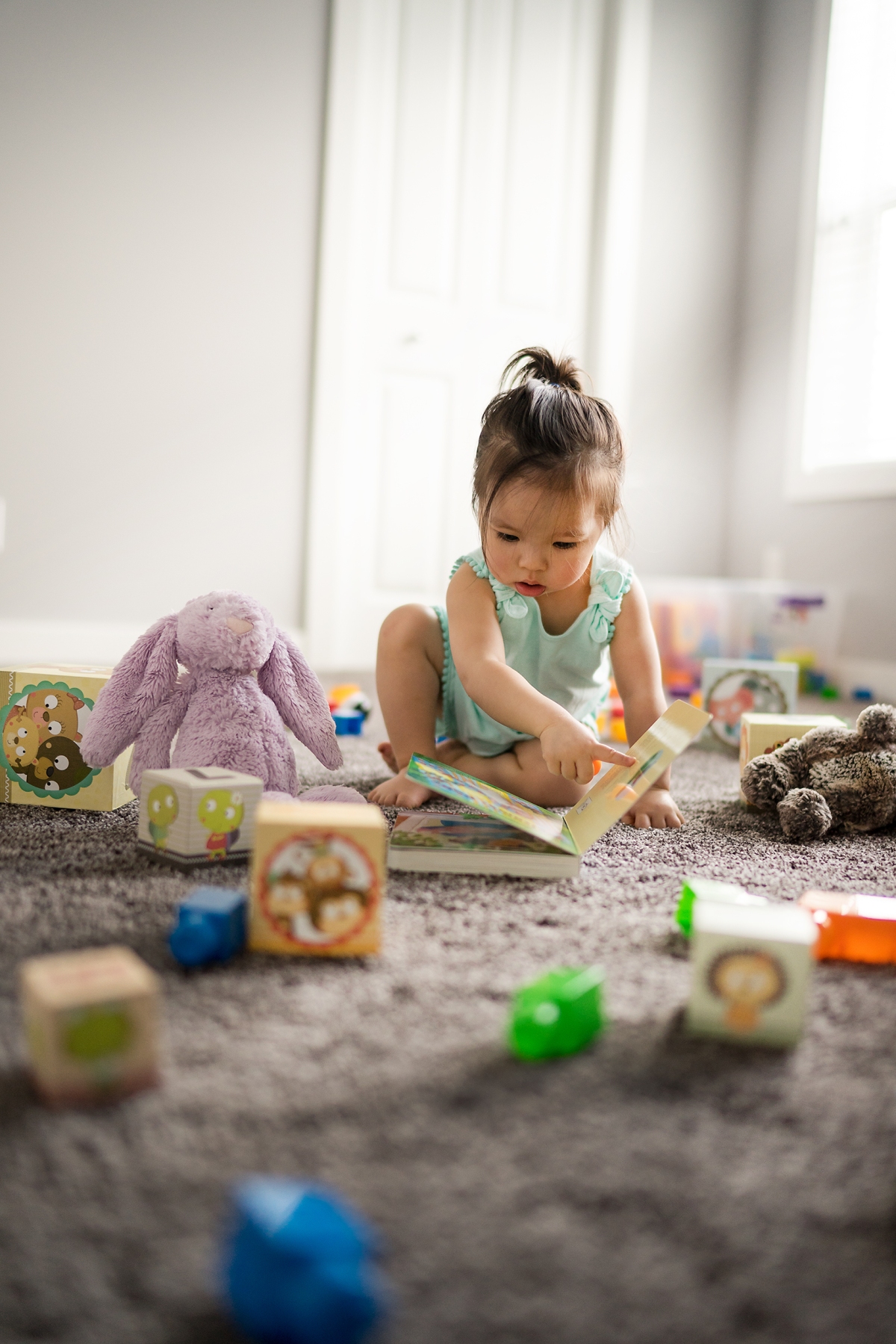 It doesn’t matter how many times she reads this book, it’s like she’s seeing it for the first time, every time.

“Do you like the book, Bun Bun?” Aria often checks on her stuffed toys to make sure they’re OK and doing what she asks. 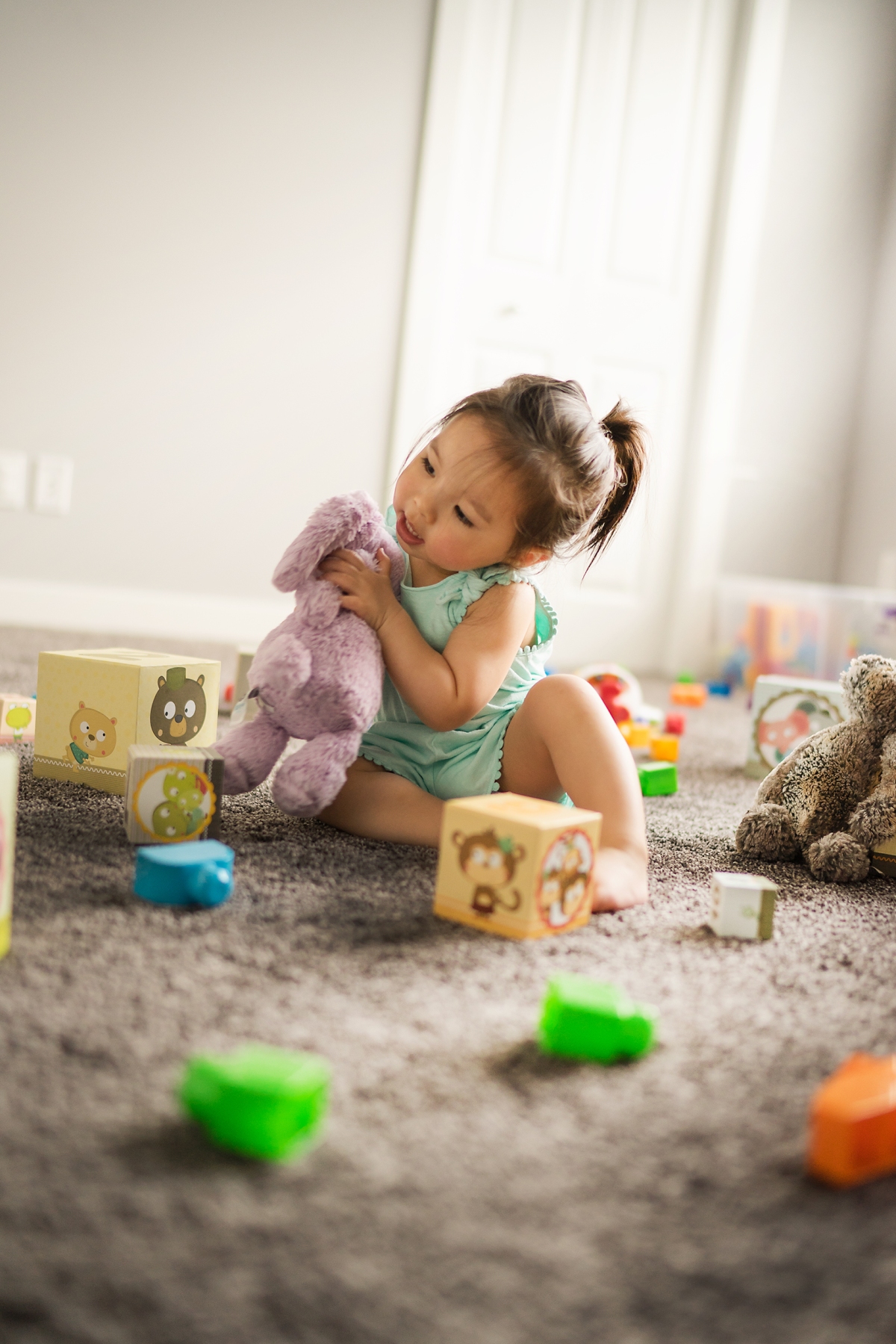 And occasionally, she’ll give them hugs for being there for her.

If they’re lucky, they’ll get french kisses too. 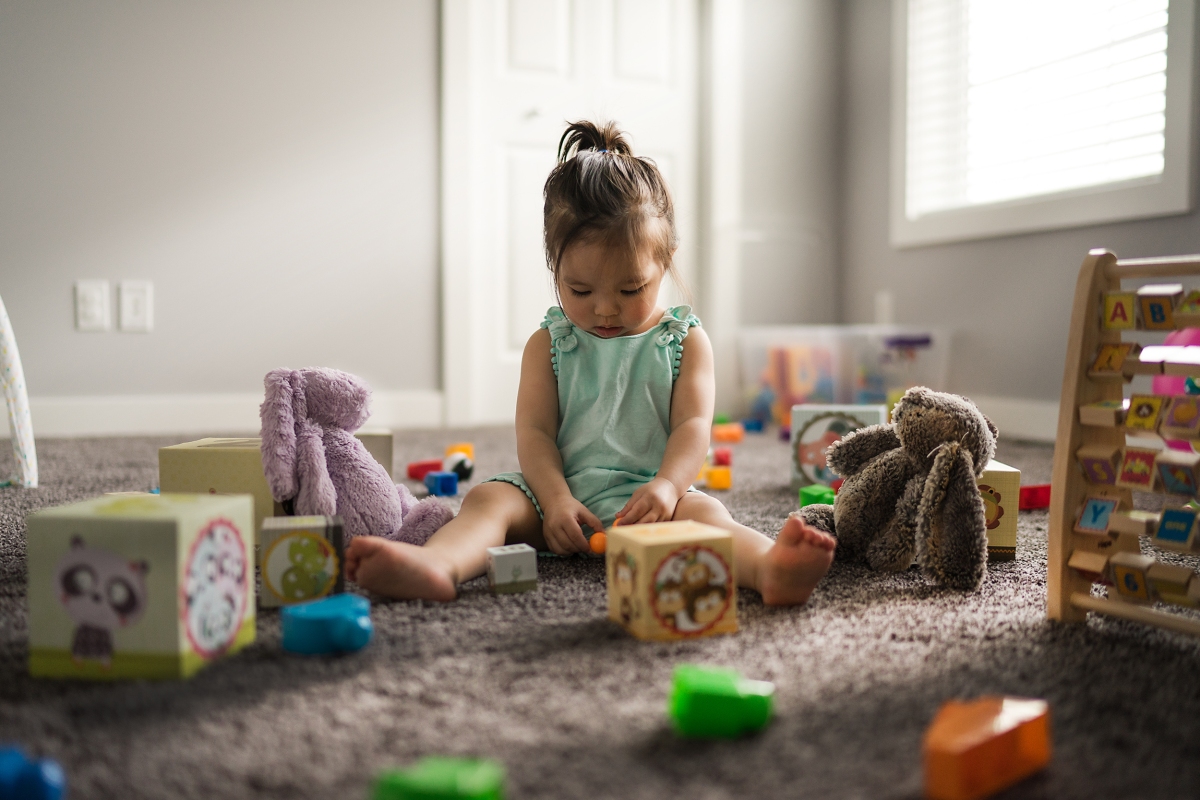 And sometimes she just likes to relax and rest in between all the running and jumping around. 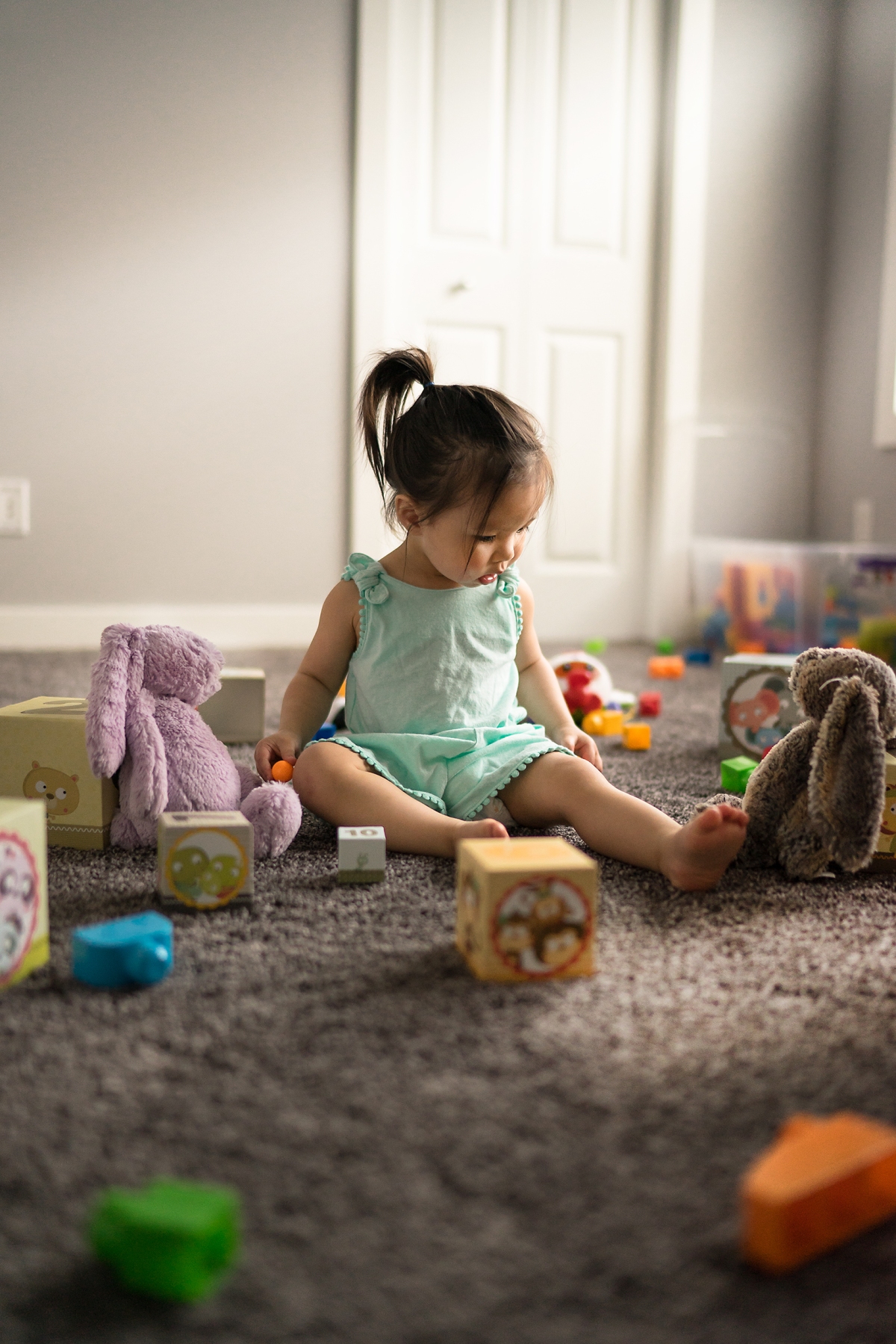 They were having a conversation of some sort – not in any language that I knew, but they all understood each other well. Must be talking about what to play with tomorrow.

And one last photo with a slightly different edit to it. I typically like the cooler tones in pictures, but the setting in these photos called for a warmer, vintage look. The sun coming through at sunset was perfect and the blinds helped create a nice effect on her and everything around her.

There’s something about these photos that invokes a sense of calm in me and I’m not sure if that’s because it’s Aria or because it really does capture some sort of peace that I’ve been missing lately. Either way – pretty happy with how the photos turned out – what do you guys think?

We’ll be installing JC’s new coilovers on Sunday and I’ll likely have some pics from that but then I’ll be in Chicago all of next week, so probably no content after that until I get back!