Just another small and quick update to the CTR… I changed out the OEM leather shift boot to a custom MD Interiors alcantara shift boot recently. I say custom because at the time of ordering, he asks you what colour boot and stitch you want and what type of material and he literally just makes them upon order. I went with the basic black alcantara with red stitch to match the interior alcantara patterns and I think within a few hours – he messaged me back saying it was done and shipped out. Talk about quick service…

Anyway, just a few quick pics. As simple as a shift boot is, this was annoying to install… Or maybe I’m getting old cause I don’t like installing things that aren’t in and out in a few seconds LOL.

A shot of the console out with the OEM shift boot and the J’s Racing collar still on.

A shot of the MD Interiors alcnatara boot up next to it. He uses the stock boot as a template, so it fits perfectly.

The underside of the console. Not sure if you can tell how much of a pain it is but there are 10 tabs – you can see the boot is stapled on each tab and then taped with double sided tape. It’s then clipped in with a bunch of other adjoining pieces. Taking the staples out was the most annoying part lol.

Next, you guide all the slits into the tight hole and pull them through. You can either hot glue gun it down or if there’s enough stickiness to the double sided tape left, you can use that.

With the J’s Racing collar installed and the rest of the console put back together.

A shot of it inside. Now it matches the surrounding alcantara nicely. I still have to play with the collar a bit to get it to sit nicely, but this will do for now for pics.

Not sure why Honda didn’t just make this alcantara too with the rest of it… But alas, the grass is greener on the other side…

Minor change, but it’s the small ones that make the difference! 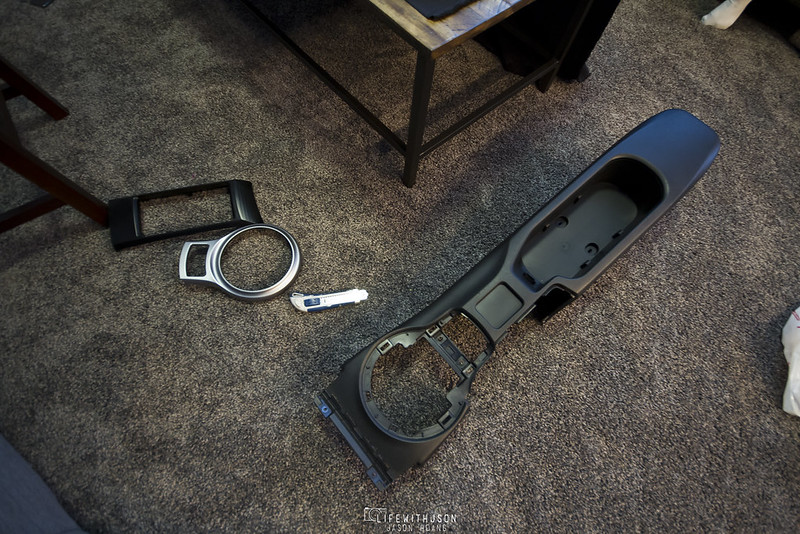 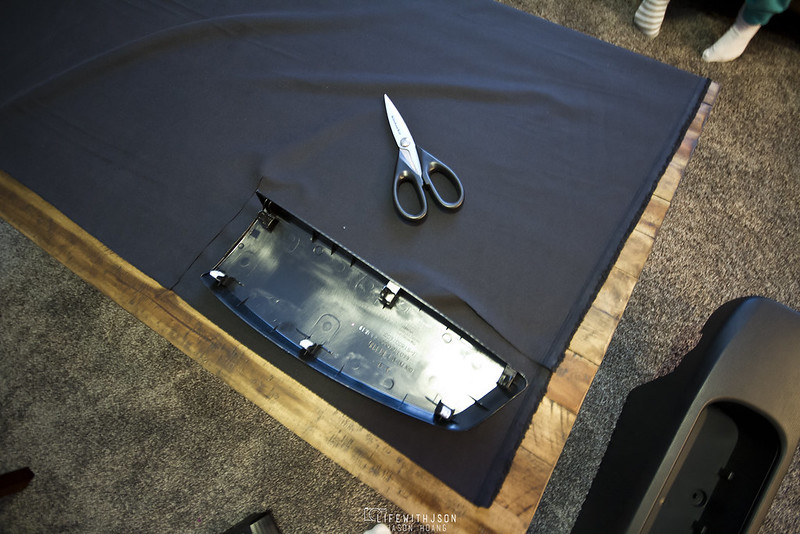 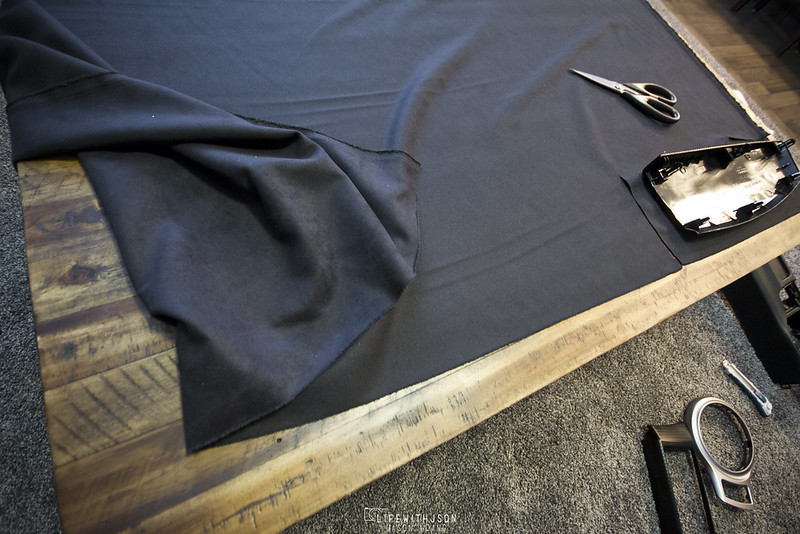 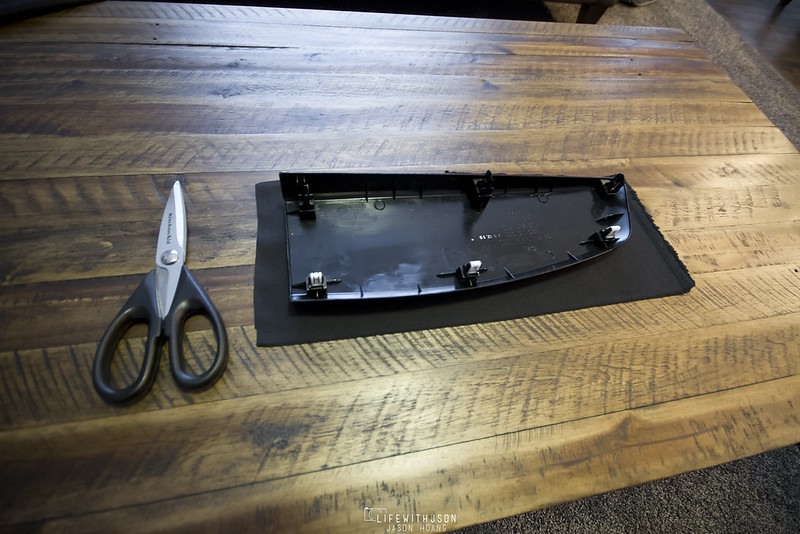 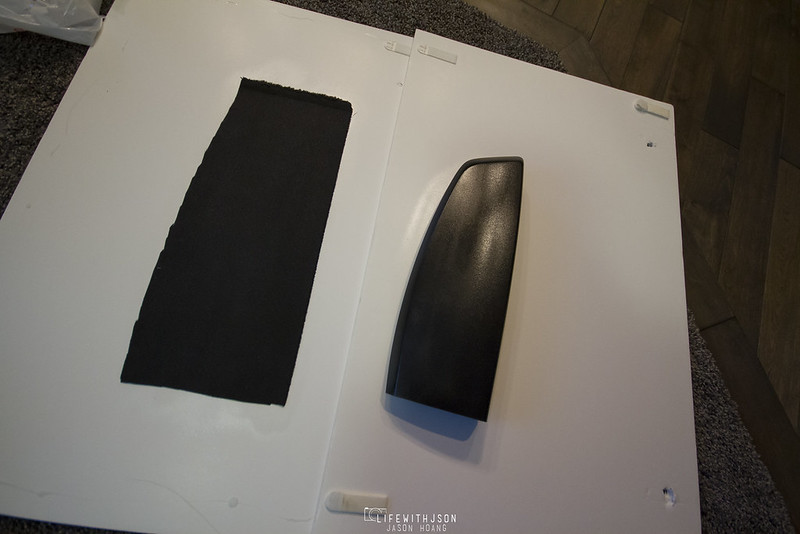 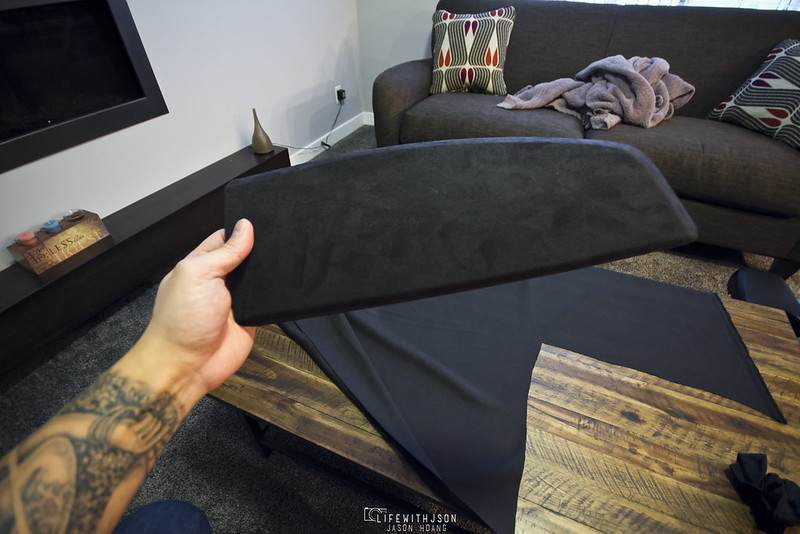 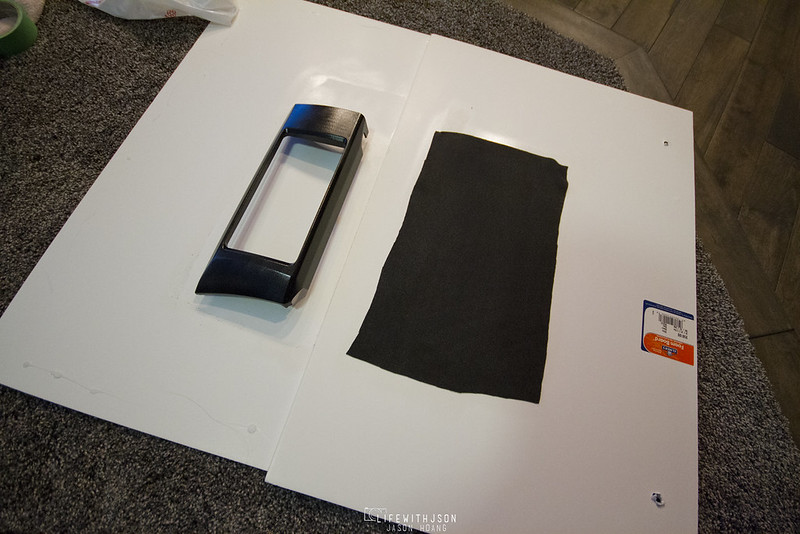 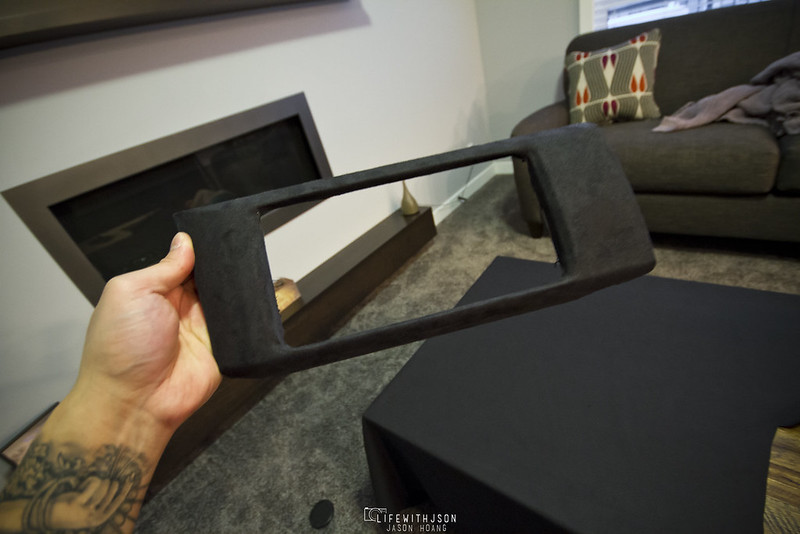 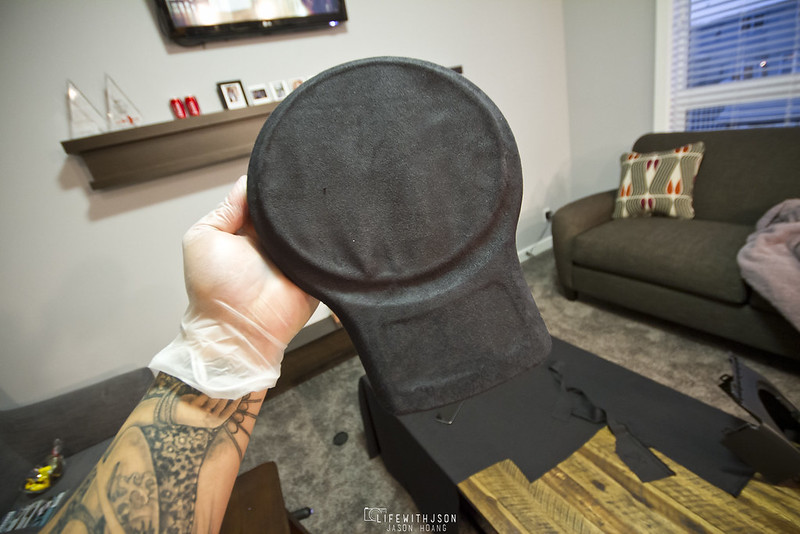 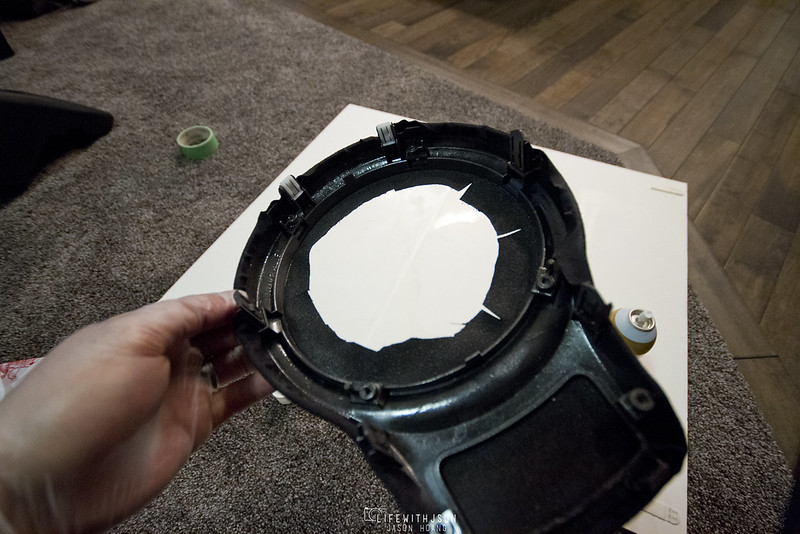 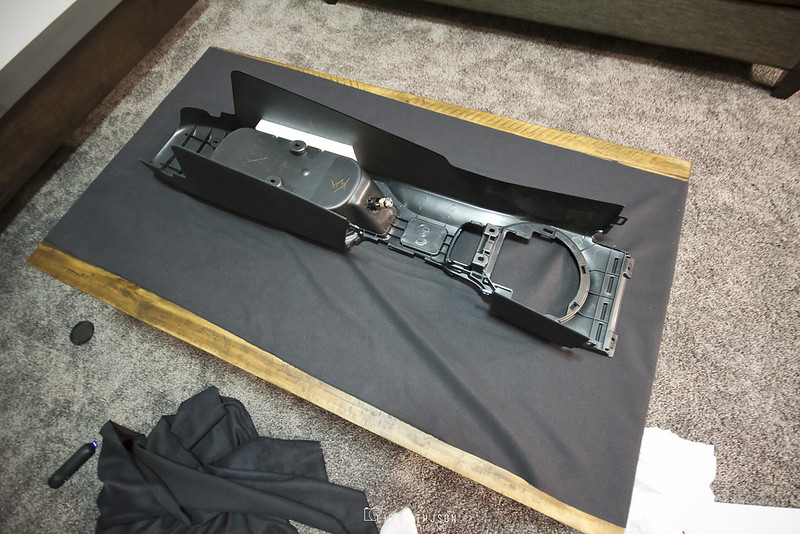 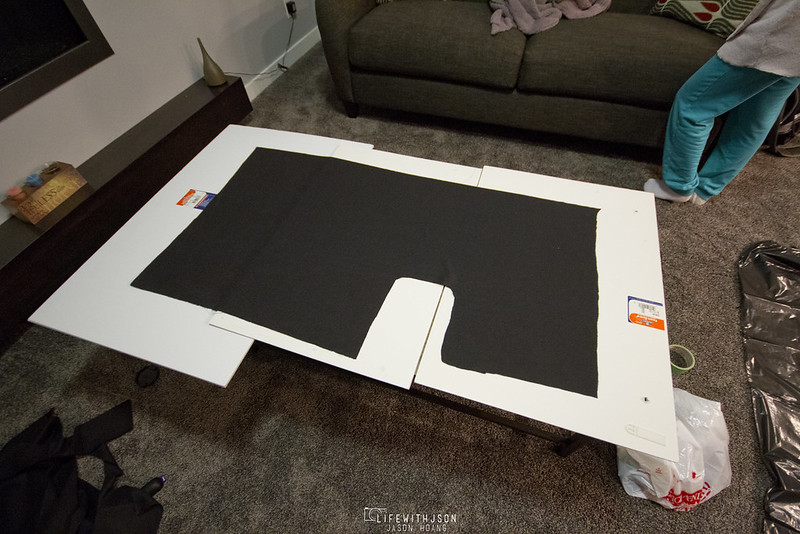 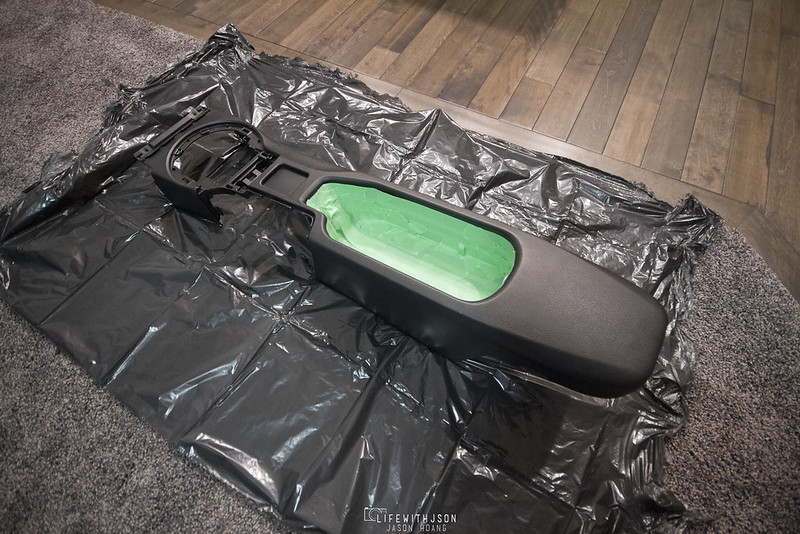 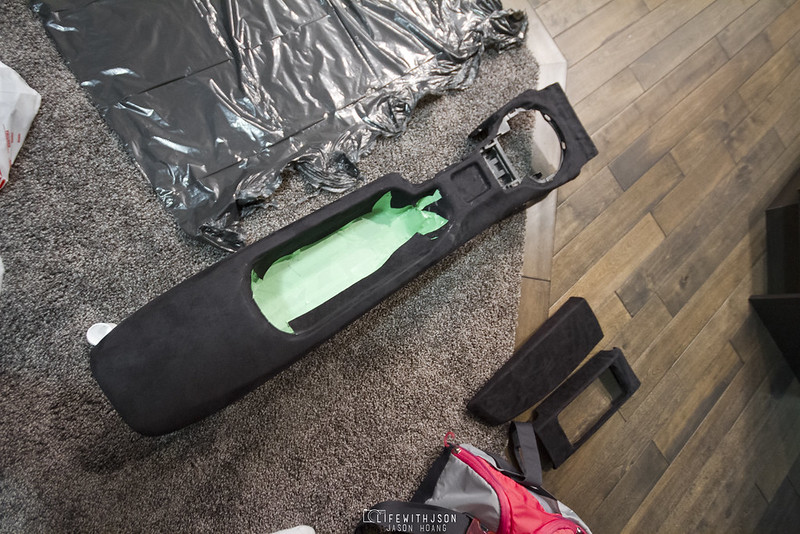 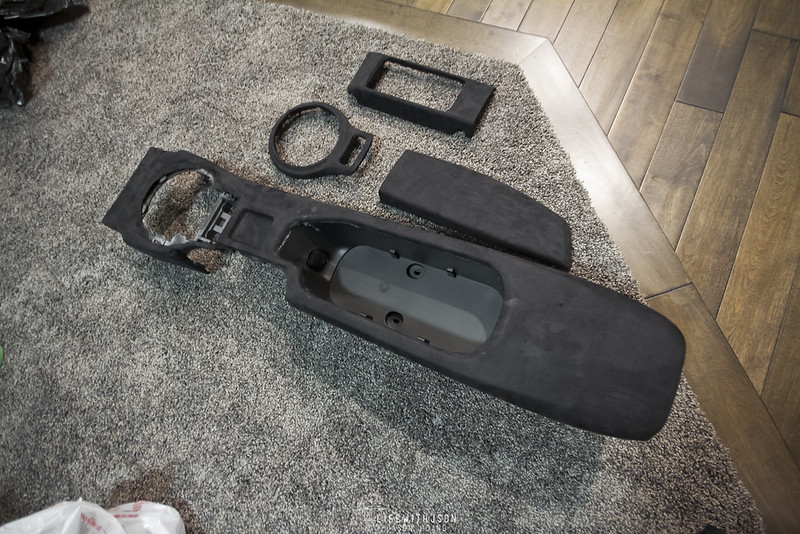 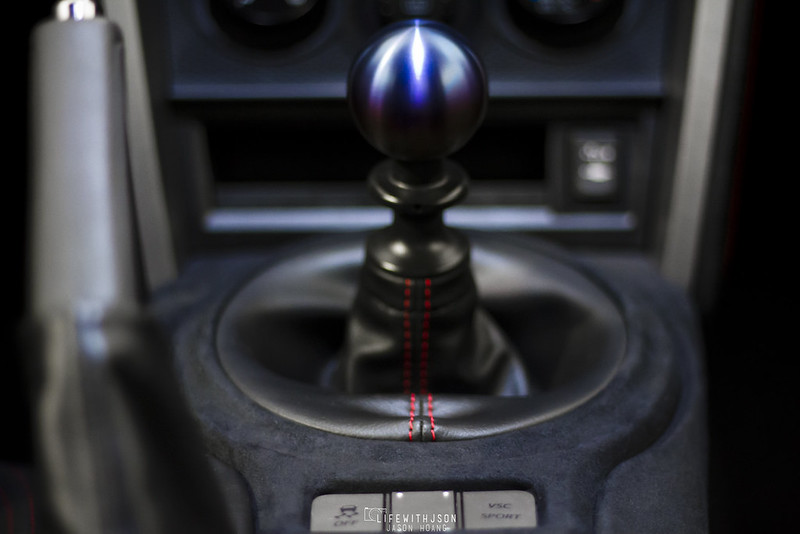 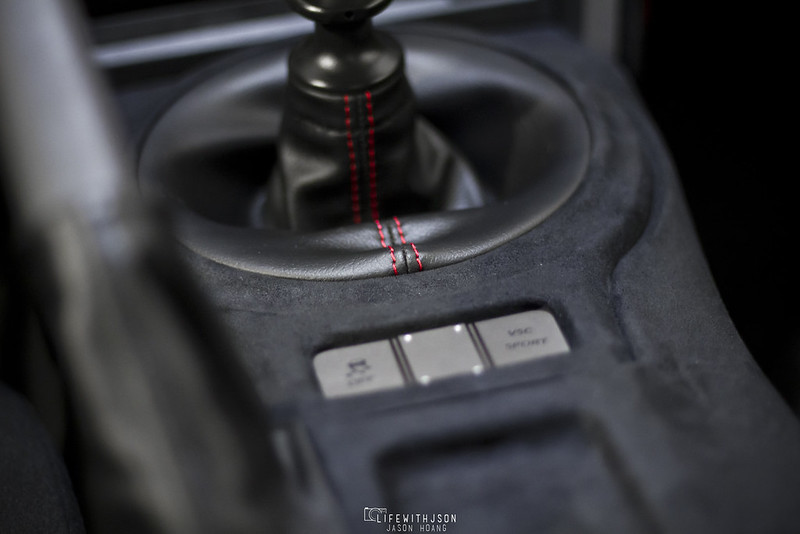 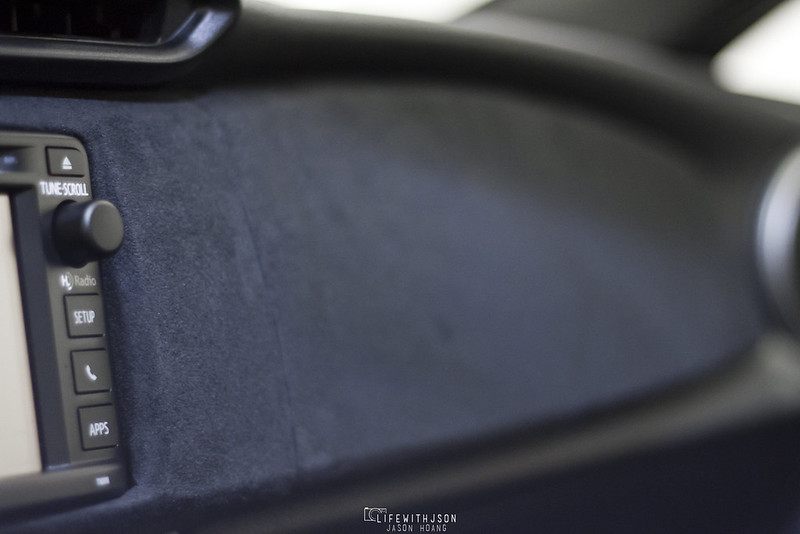 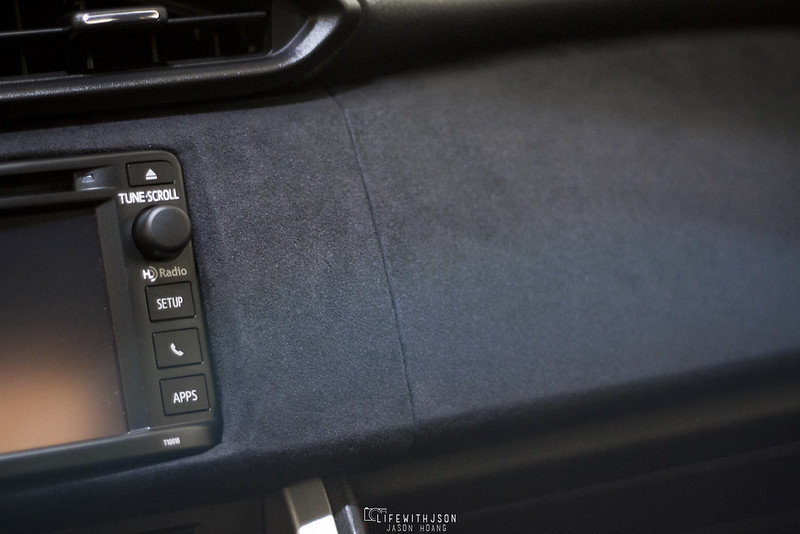 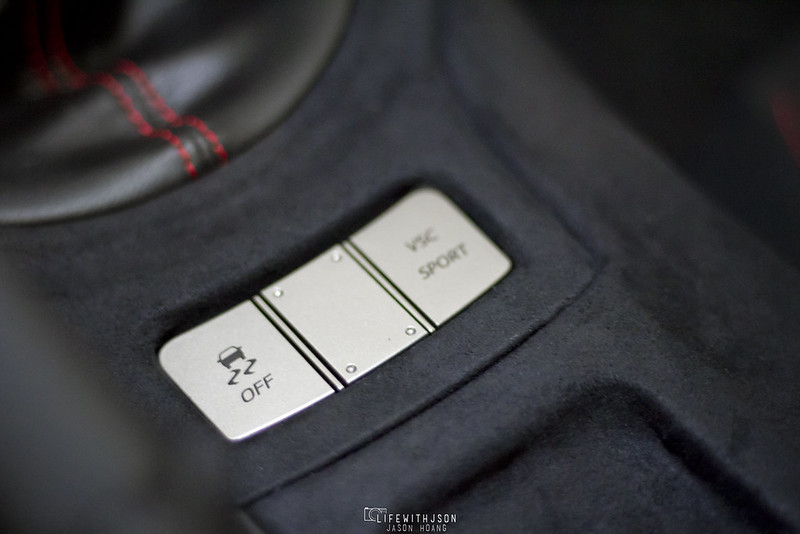 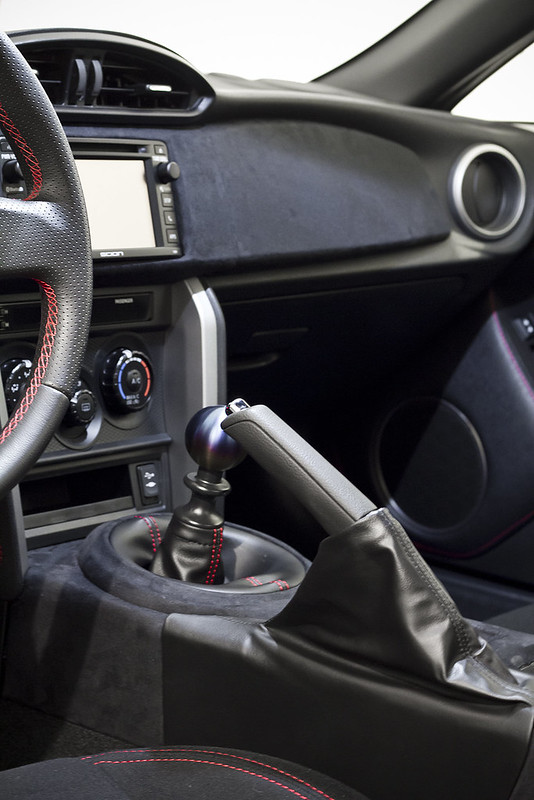