Finally had our first “official” cars x bubbletea meet last Friday as weather is getting nicer and restrictions are loosening up. I think it’s important to note that although restrictions are lifting, we still need to be mindful of the distancing and safety of others. There were many that were respectful of that and others that might have forgotten all about it. As the season goes on and meets happen, please remember to stay respectful of those limits! 🙂

Overall – it was a great turnout. We ended up pairing up with the Redline Sorority girls as they have their meets every Friday so it was kind of a double gathering. Personally, I think it’s cool to have the meet randomly rather than every week as to not have it be so consistent. I don’t know what it is – maybe it’s me getting old and not wanting to do it every week, but when the meets pop up randomly one week, it seems to be a little more fun because everyone rushes and tries to make it out rather than have it become habit.

The only thing I want to mention here is the shit show put on by some attendees last week. I get that we’ve been in quarantine for months and the weather is finally getting nice enough to bring the toys out and show off, but man… There is really no need to 2-step your car or build up revs in a damn parking lot to get your BOV going. It’s really the most annoying thing to have at a meet and you might feel all big-dick during the moment, but trust me when I say everyone else is shaking their heads at it and thinking “that guy must have a small peen”. It’s literally quite the opposite of what you’re feeling. We don’t need the meet to be cancelled and have cops starting to hang around – it ruins it for everyone. I also want to say that it’s all the kids that just got their cars and finally saved up enough money for a cereal tune but unfortunately it’s not. There are guys that are as old as my dad in their Corvettes that are still doing the same shit and it’s embarrassing. It’s tough to put up a meet and have a disclaimer that says “cool people only” because that will always attract the uncool people. All I ask is that if you attend the meet, please don’t do stupid shit… Keep it at the Barlow or Menace meets or whatever the hell they’re called if you want to give other guys hard-ons. Not here.

Aside from the fact that we had the most small peens out last week, it was decent. The coverage below comes from Cholo Abat AKA Esoteric. I don’t have my camera or PC out right now so I will be MIA from taking any pictures for the next little while. Thankfully he brought his and had them edited super fast! Some great photos below… Thanks Cholo!

Some great shots of my car. Love that he captured how clean the wheels are *cough* LOL 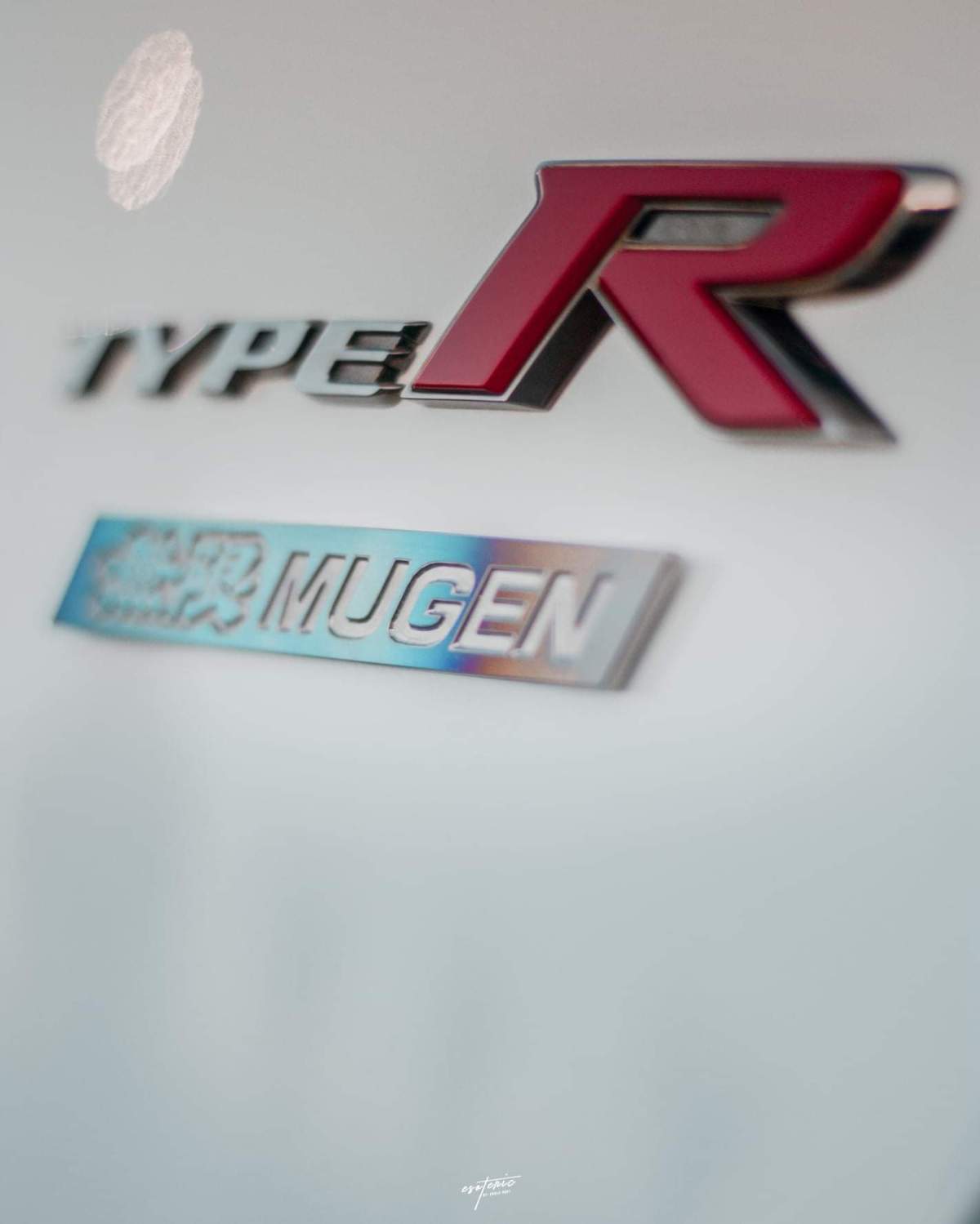 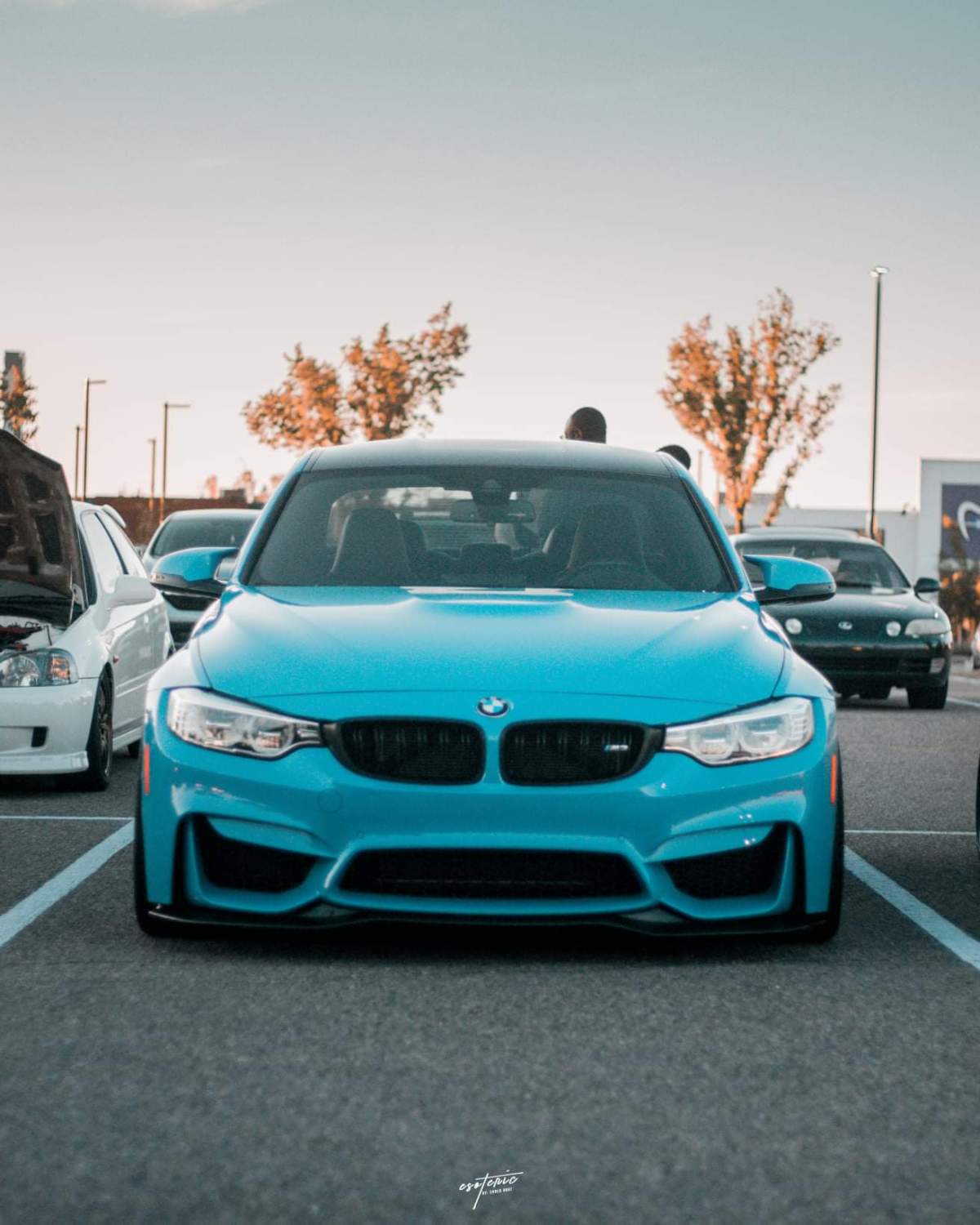 This Z31 was probably one of my favourite cars there that night. It was just so clean and the vintage vibes it was giving off was too good. Bravo 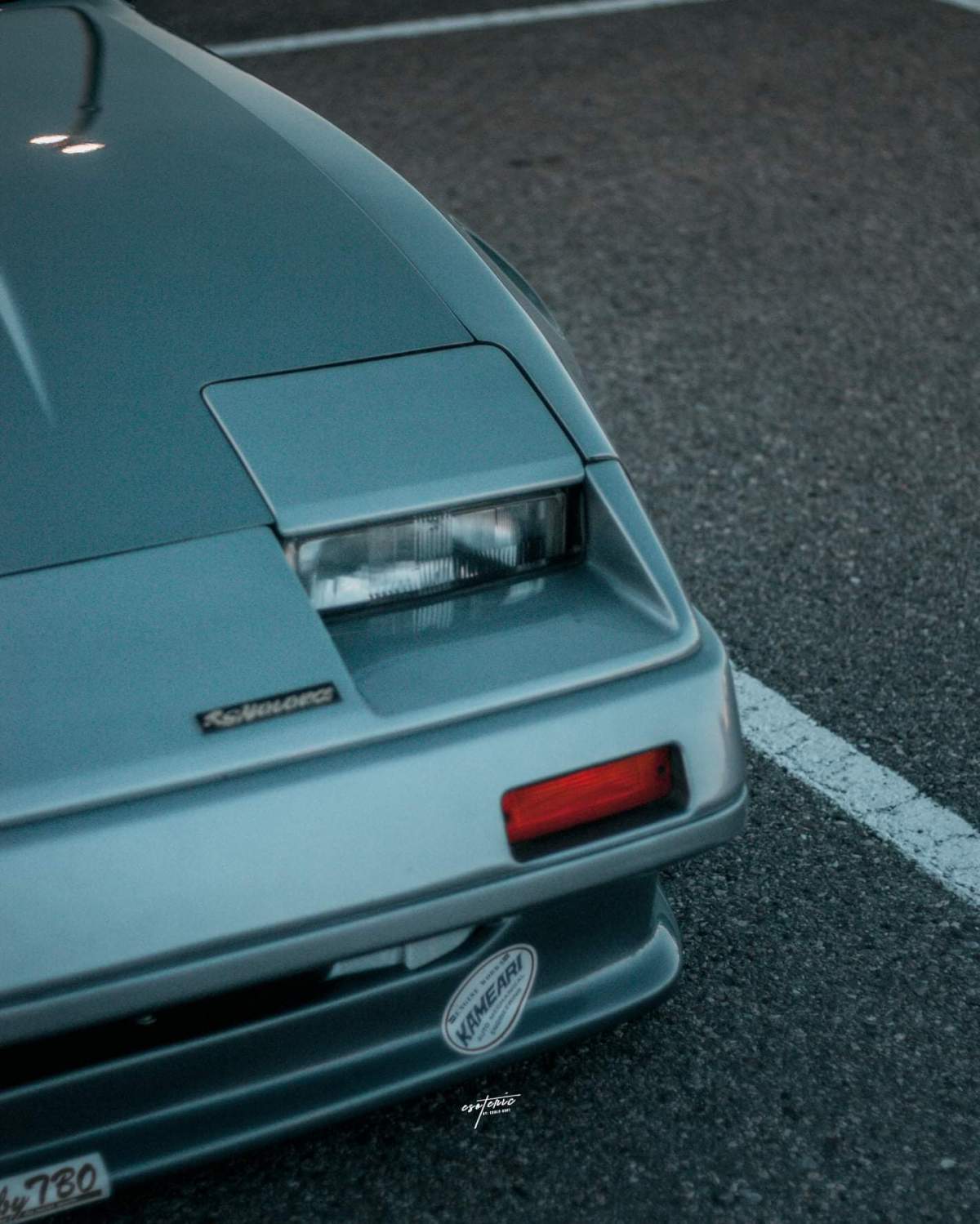 Even the placement of the stickers – just really oldschool Japan feels. 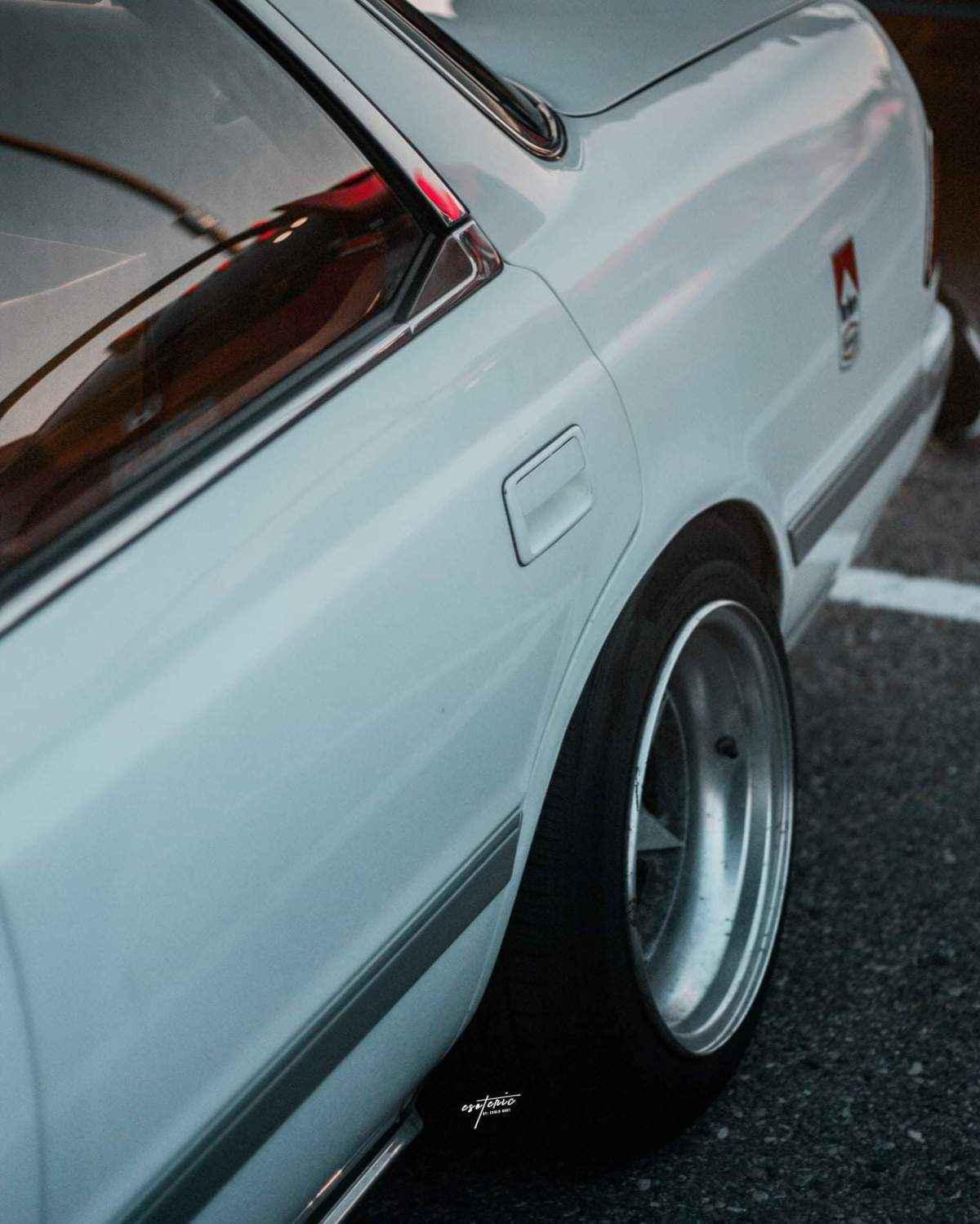 Mitchell’s Toyota Mark II – right beside the Z31. Two really rarely seen cars around here done up with very simple but classic style. Seeing these two at the meet is a treat. 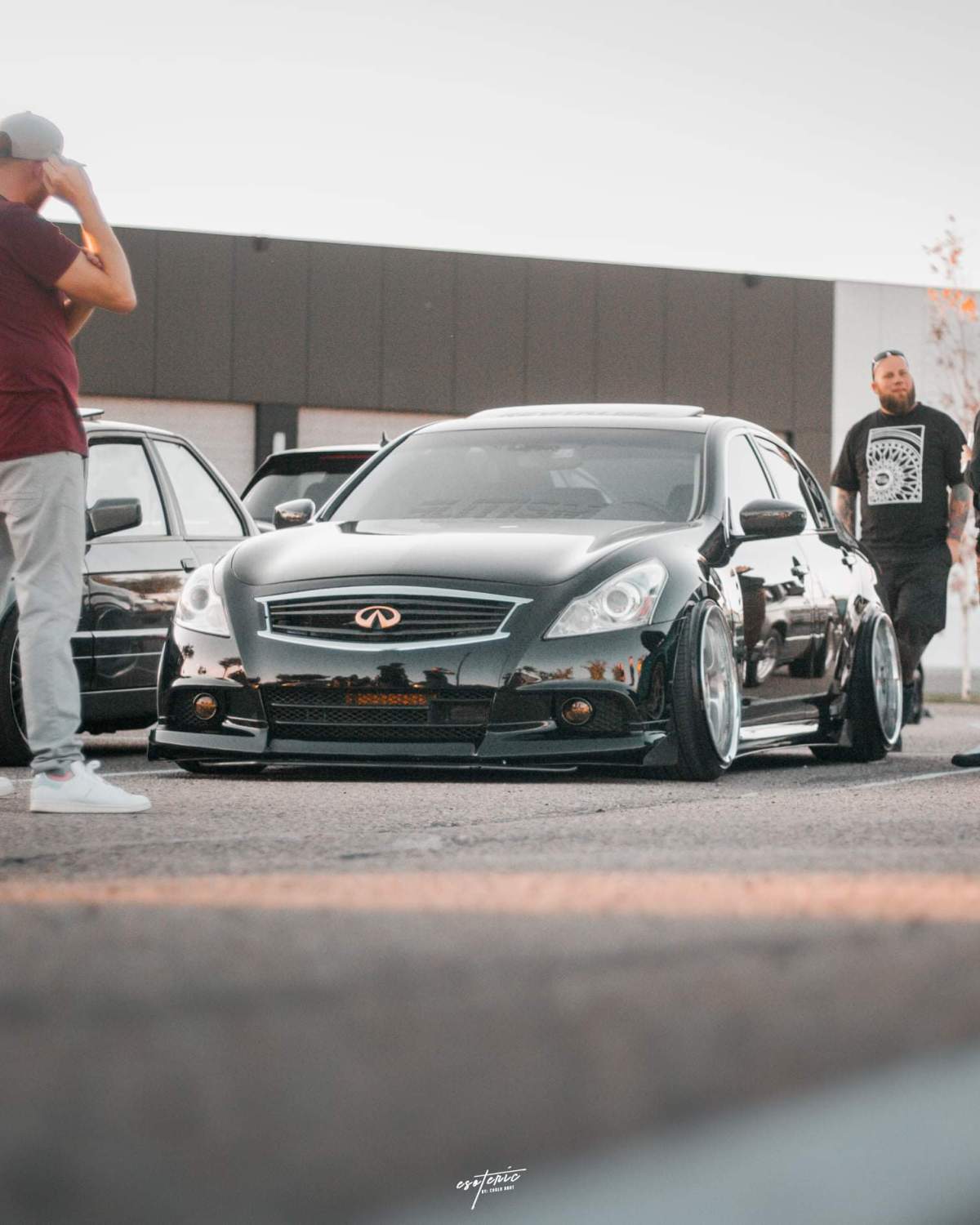 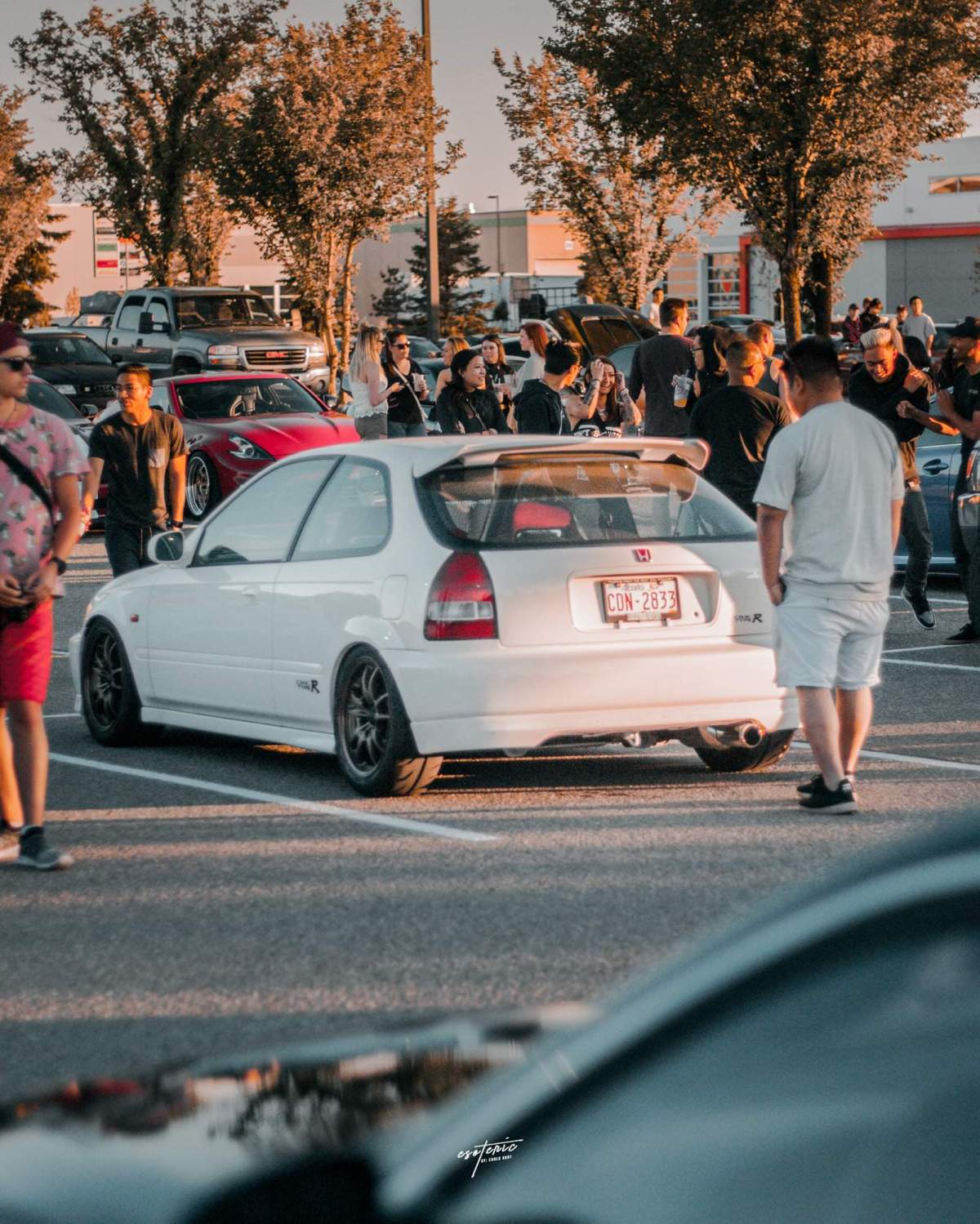 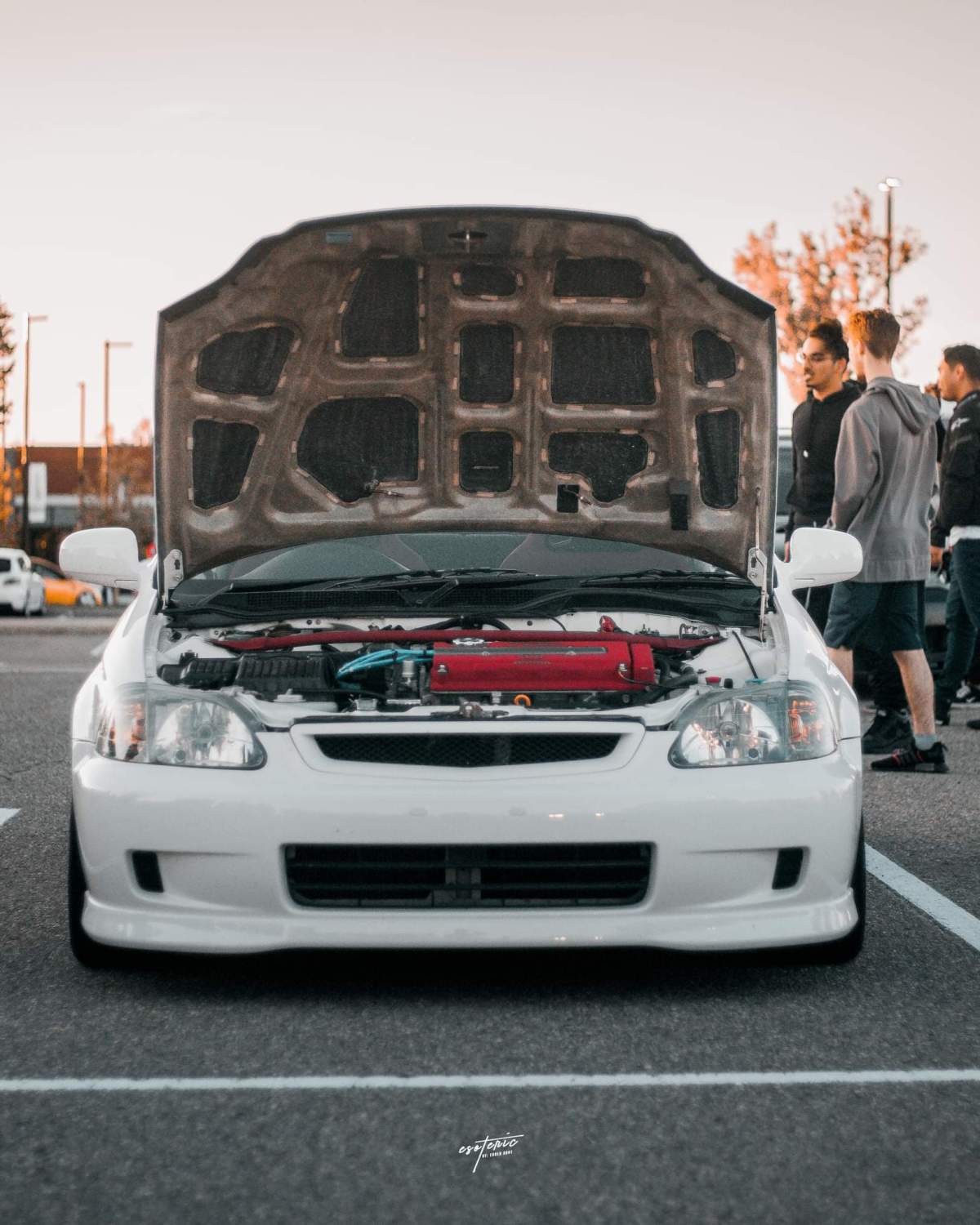 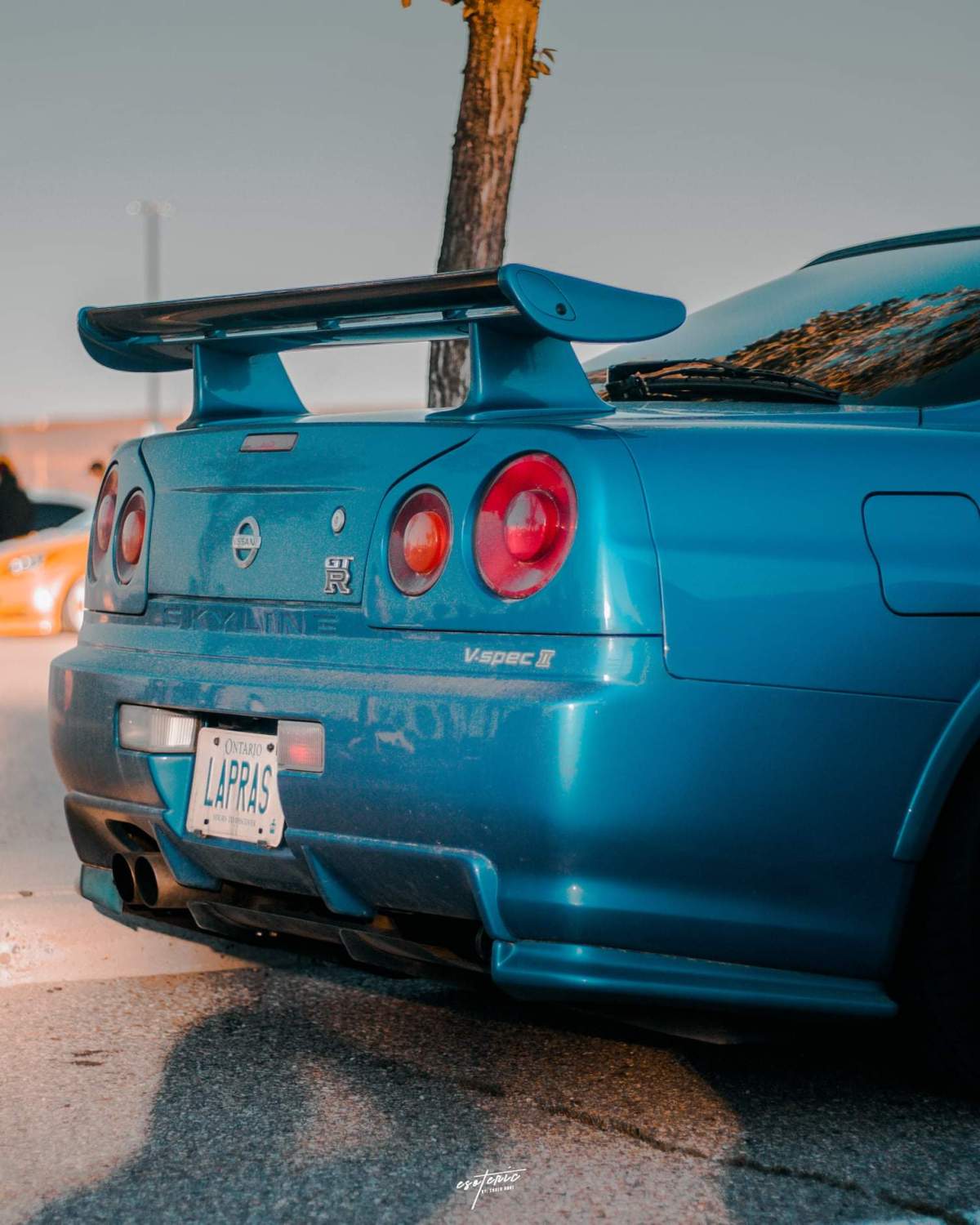 A pretty sweet GT-R V-Spec II appropriately named Lapras… Ha! You’d only get it if you know the first gen Pokemon… That’s how old I am.

Type R crew over here. Cholo’s Type R is the one in front with the Type 5 Voltex wing btw… 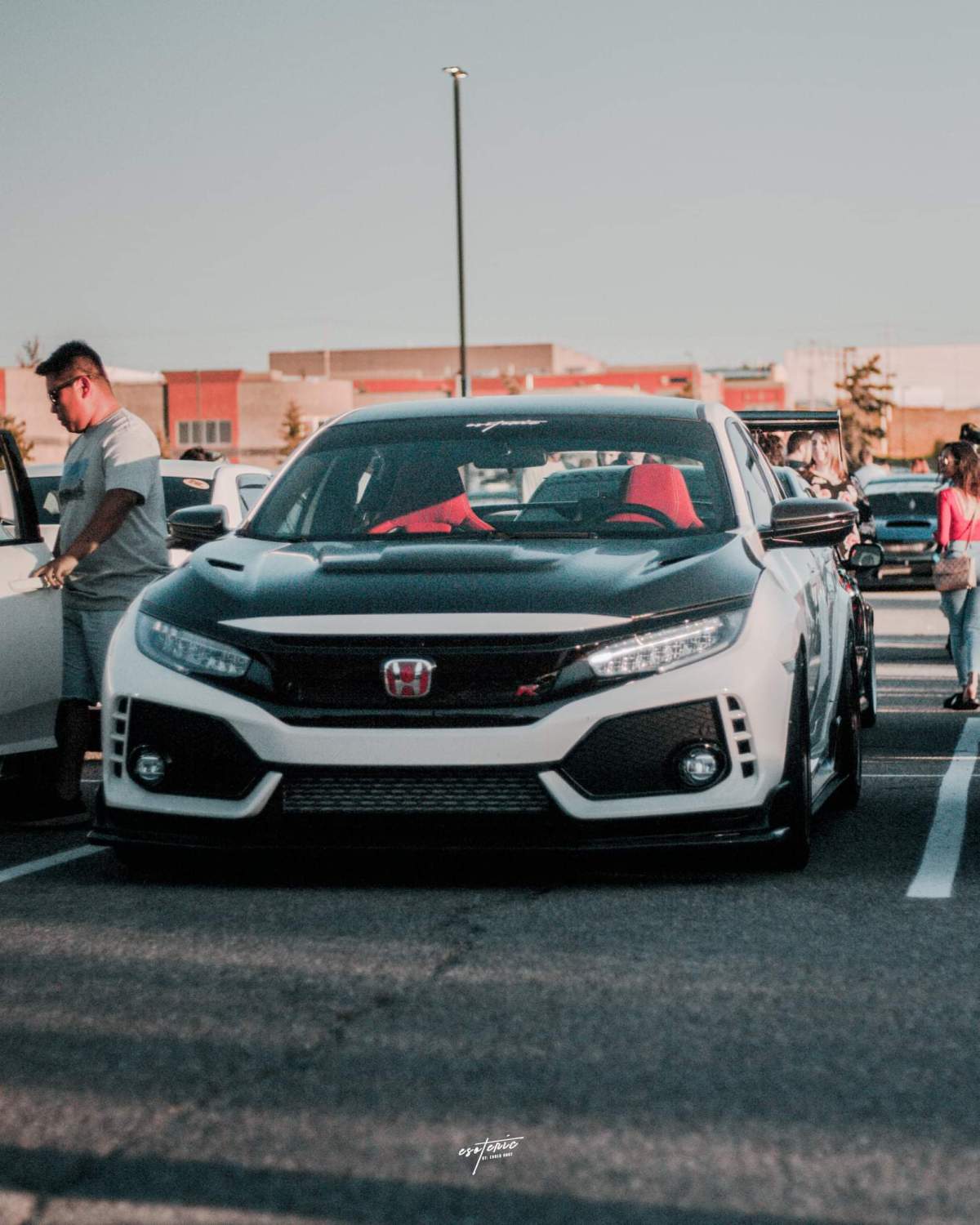 Up front with the Varis hood 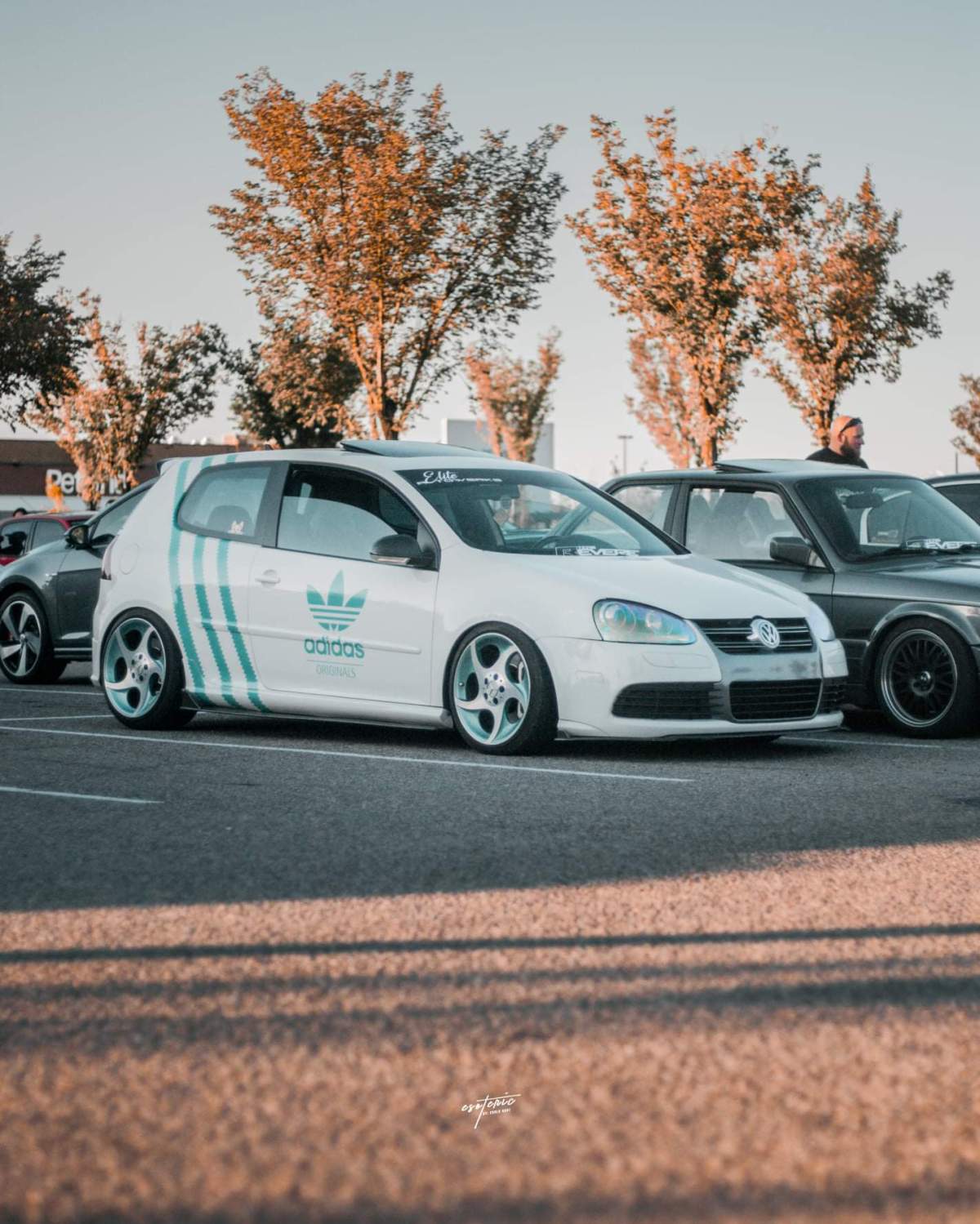 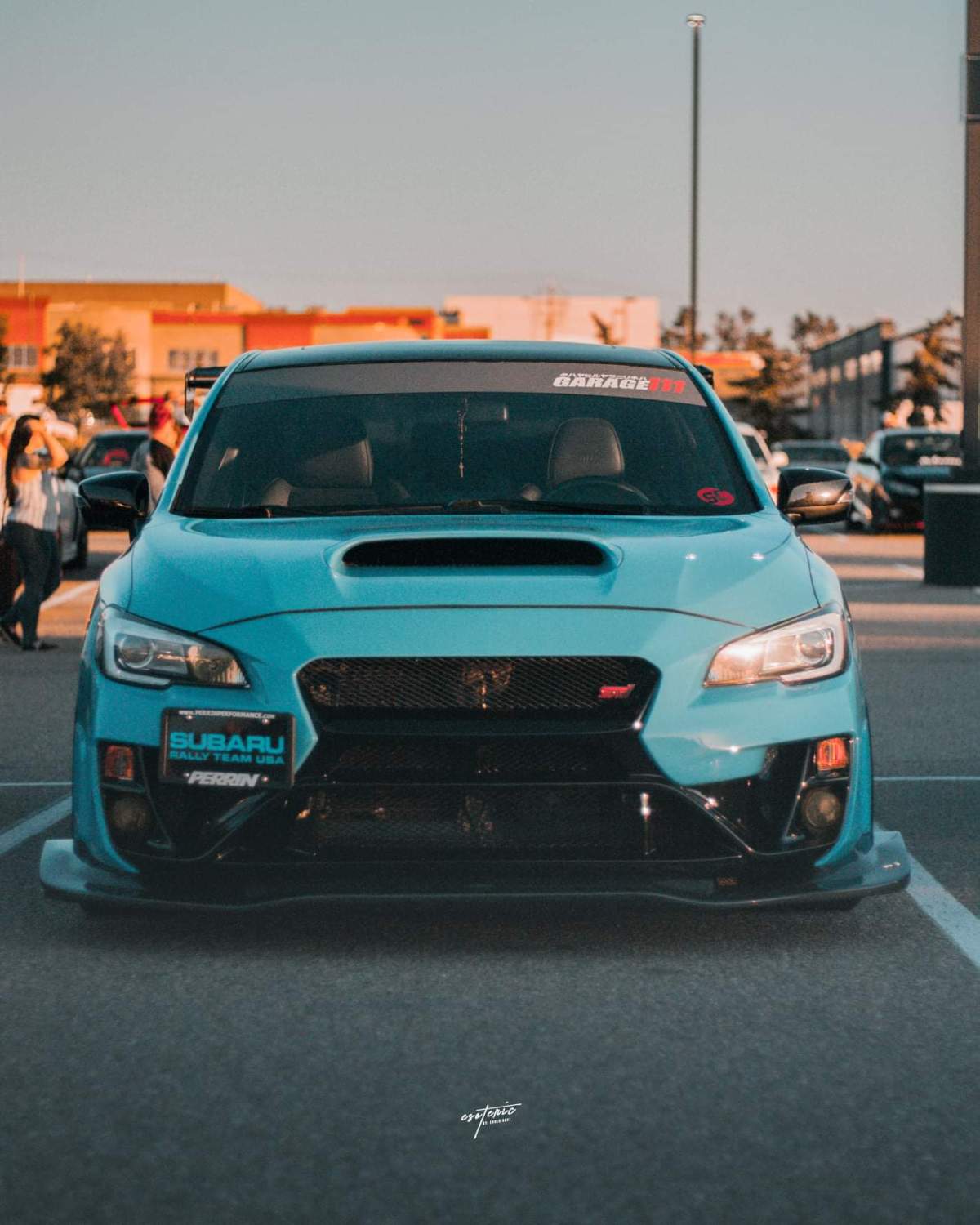 Varis STI – I dig this look. 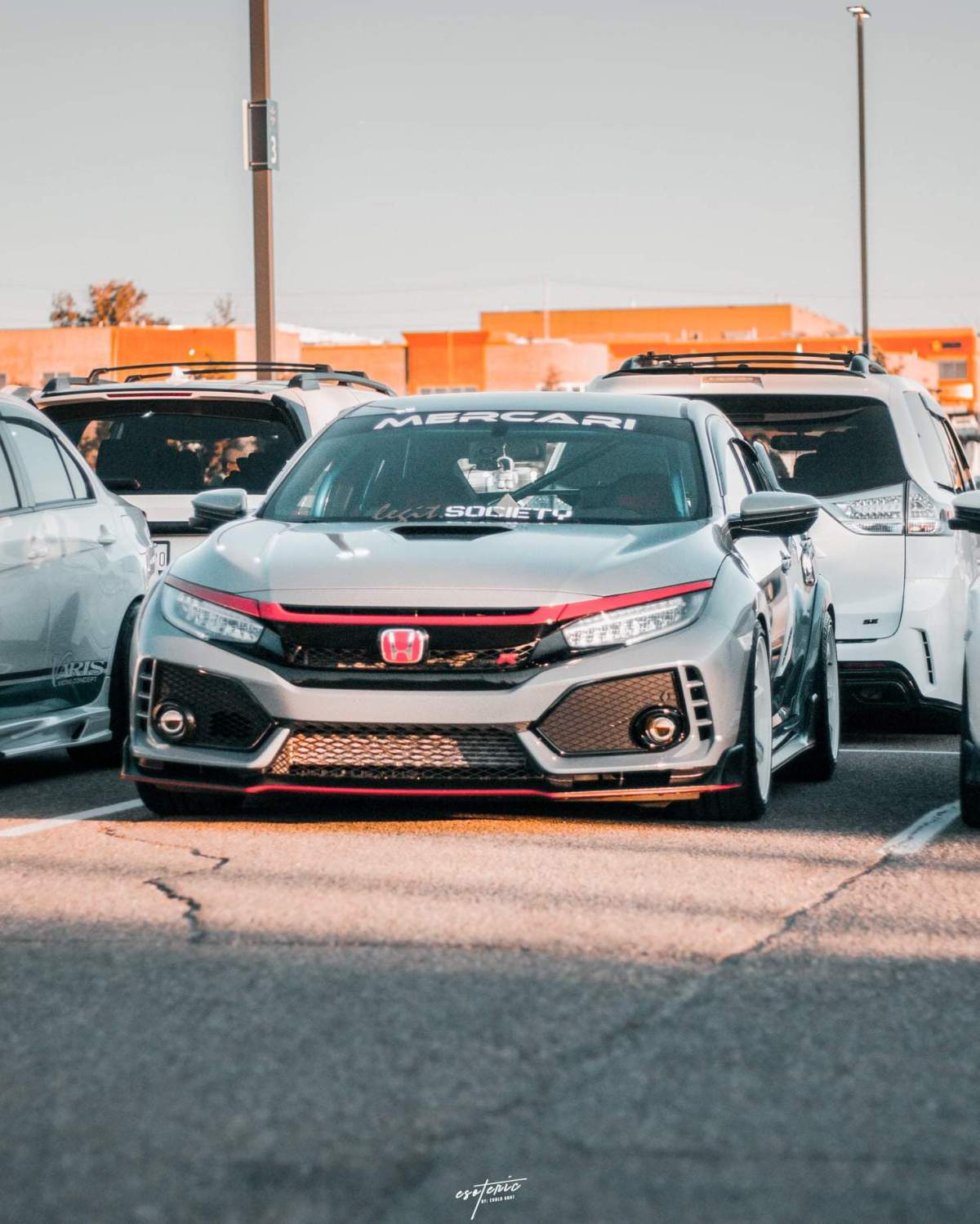 Jeff’s CTR on white TE37’s and full Cusco cage inside and edirb seats. 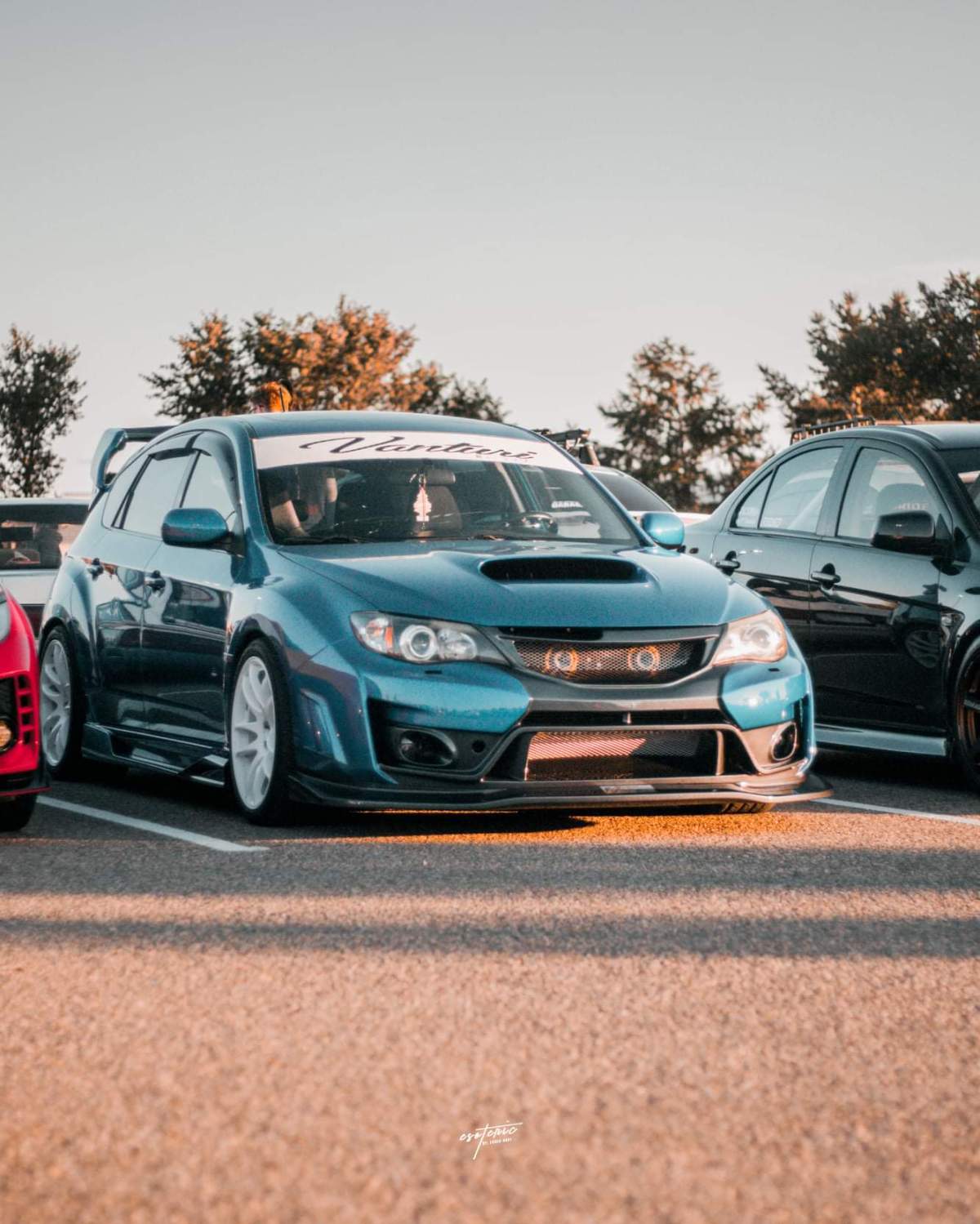 Another Varis STi in hatch form. 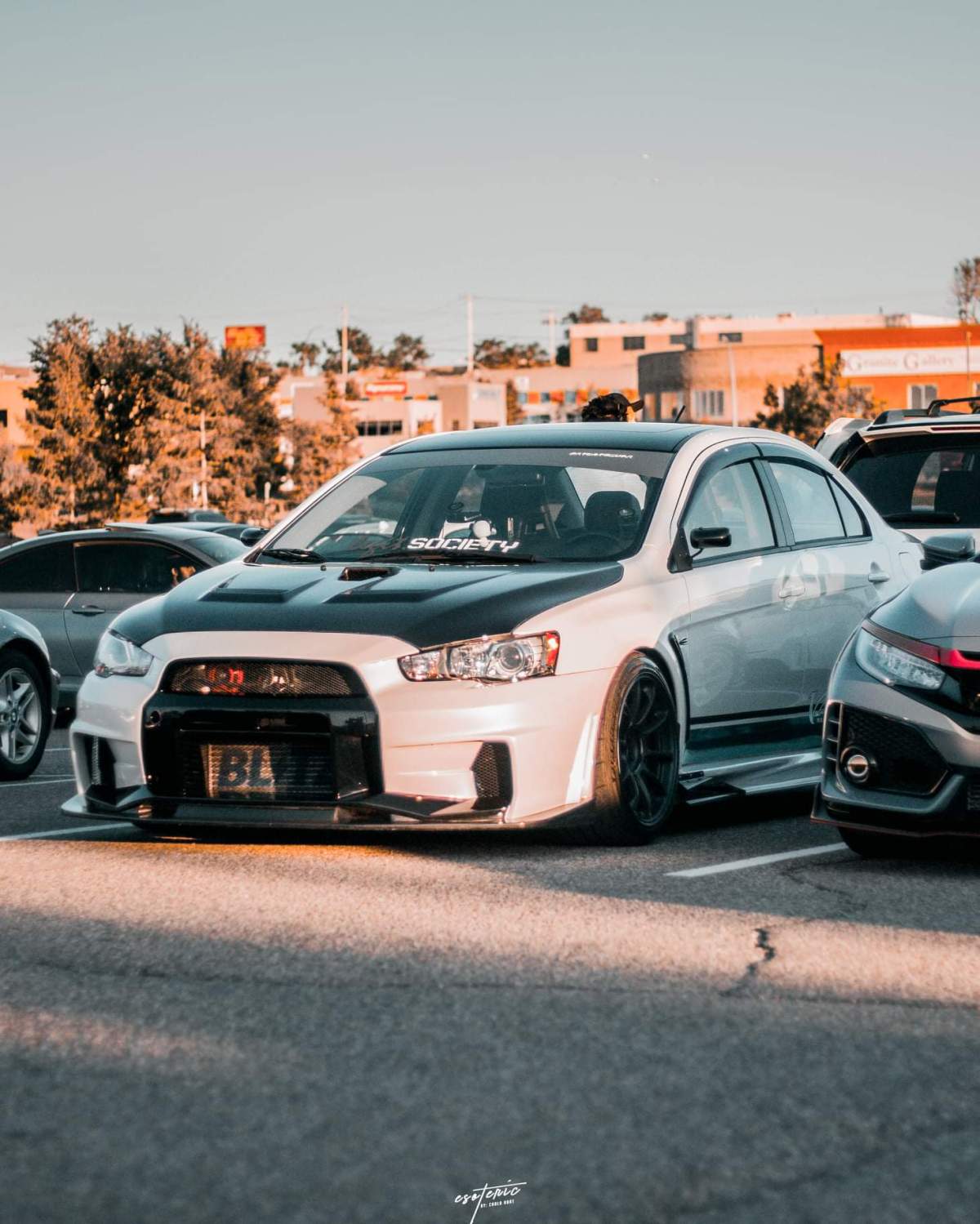 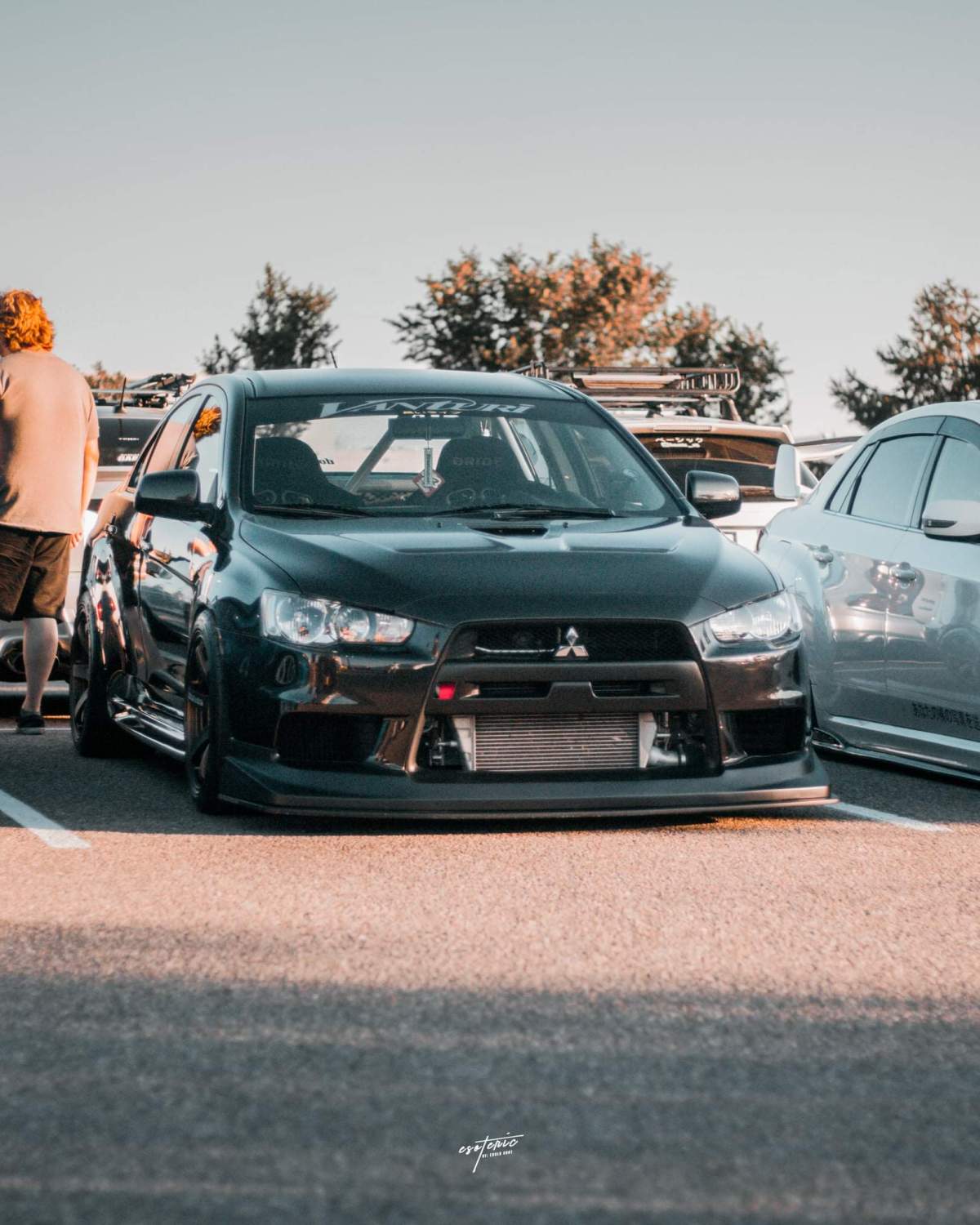 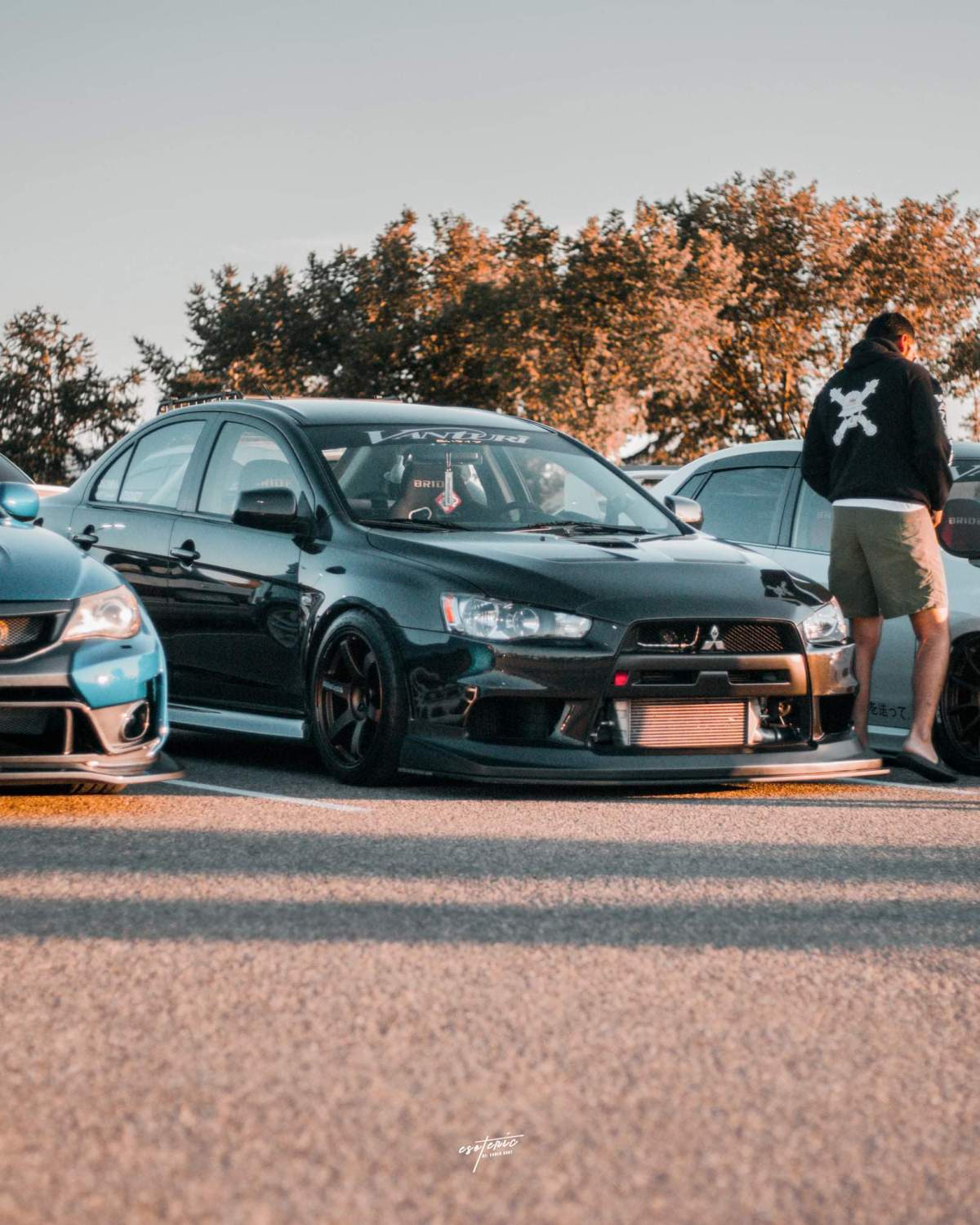 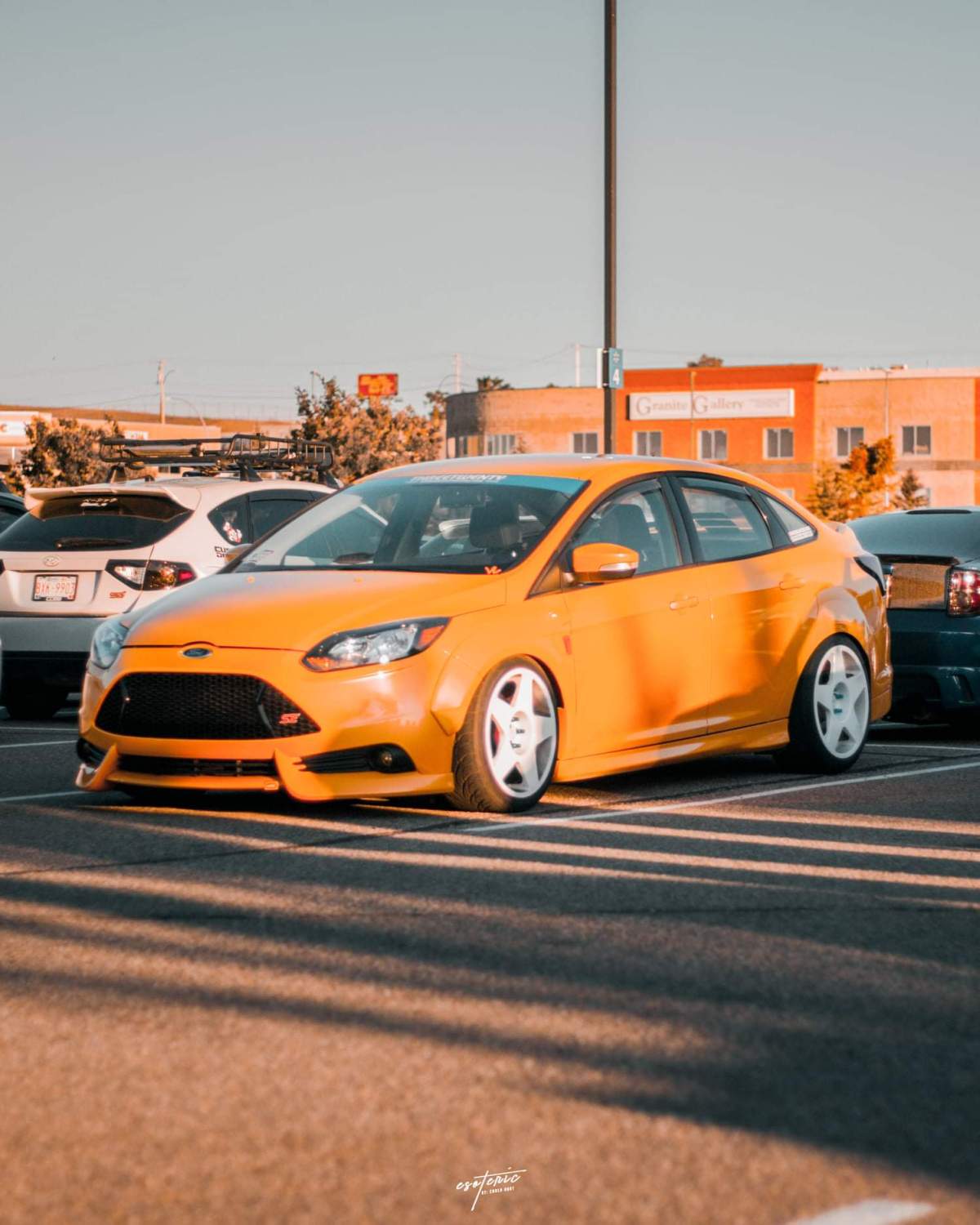 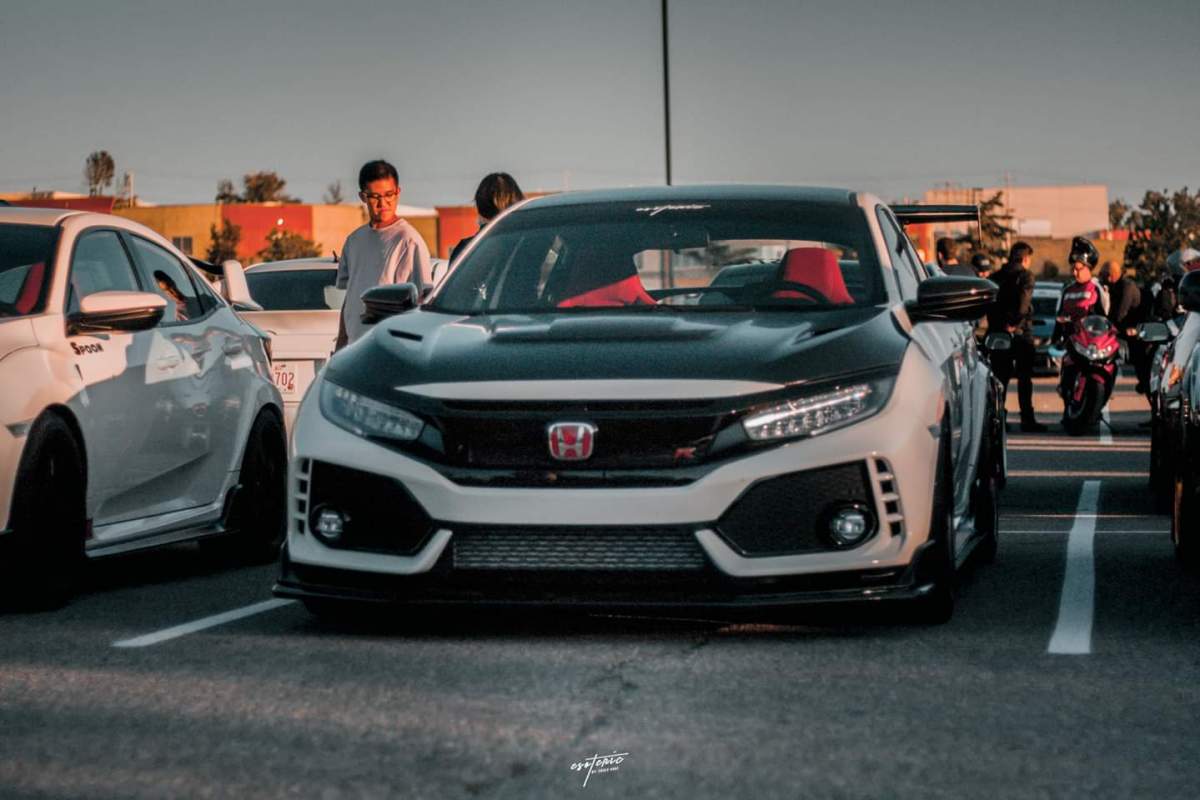 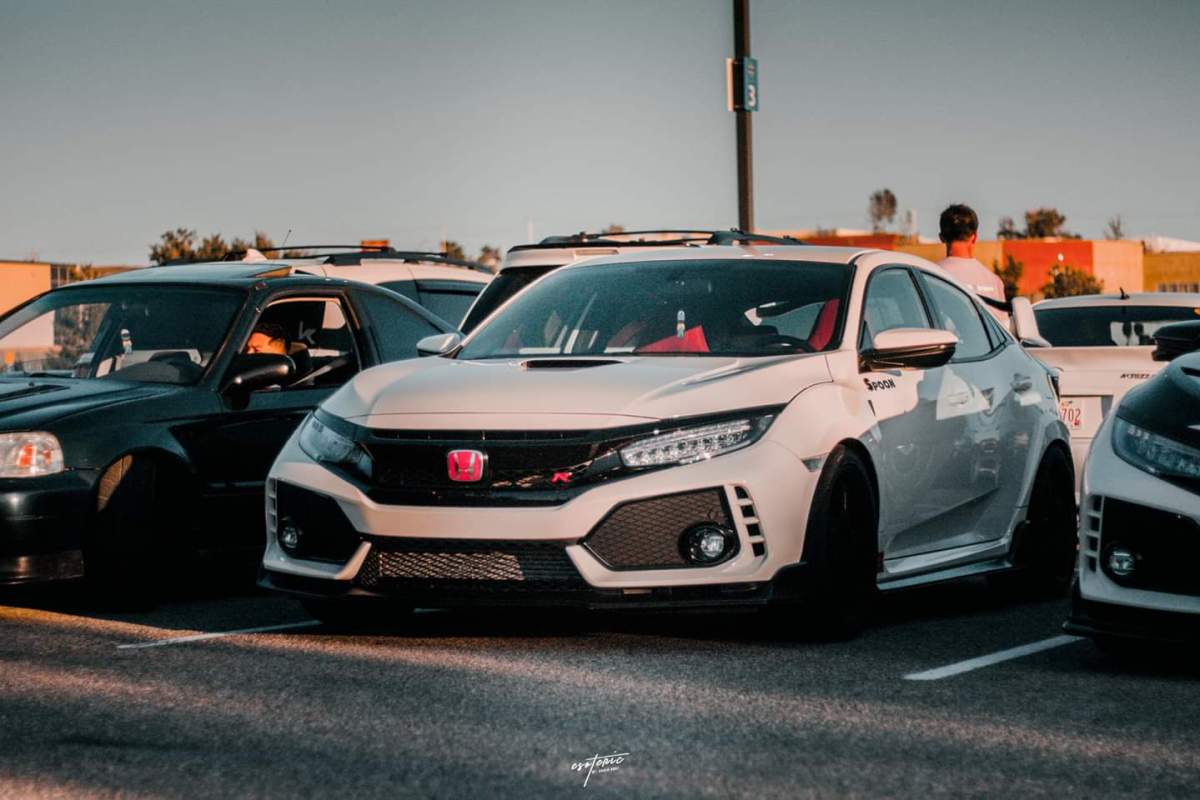 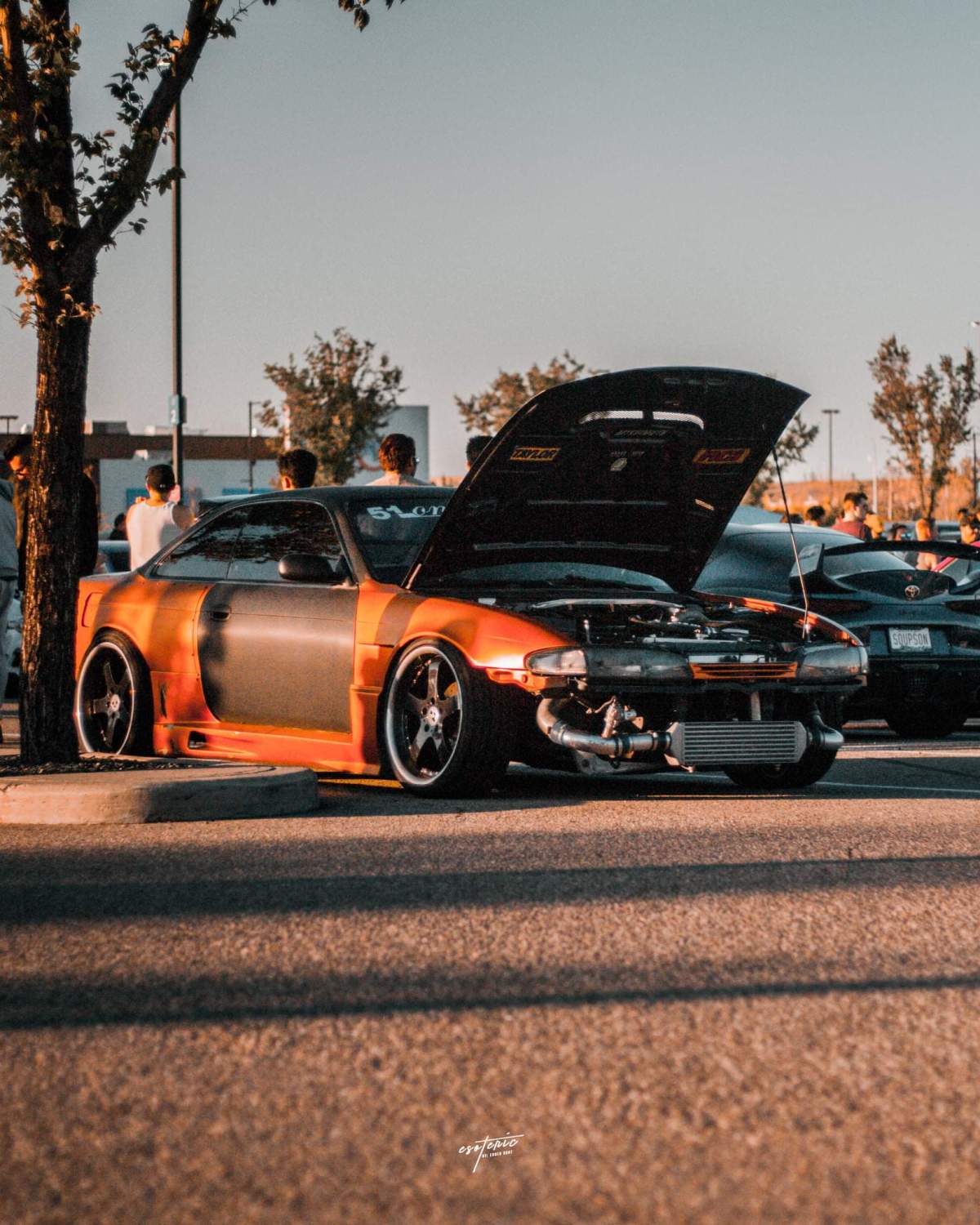 This S14 has seen better days… Years ago I believe it was in pretty great shape and attended a lot of the shows. At least it looks like it’s being put to use now!

I’m usually not a fan but this one was dope. Loved the lip kit – not sure if it’s OEM or not though. Looks like it?

Ending it off here with Eric’s VIP Sienna on Advan GT’s. Still my favourite van in the city…

Thanks for looking! And remember – burble tunes does not equal big dick. It means you just chose the wrong tune.