Last night was a pretty random night for me – Jotham was taking his NSX out for the first time this year and wanted to cruise so of course I accepted! It was supposed to just be a pretty chill cruise around town, stop for photos here and there and then call it a night. As we were heading downtown, we passed by the most random car meet that we ended up joining for a little bit to chat it up with some friends.

I didn’t get many shots of the meet as it was kind of random and crowded… For the most part, just shots of our cruise and quick photoshoot. 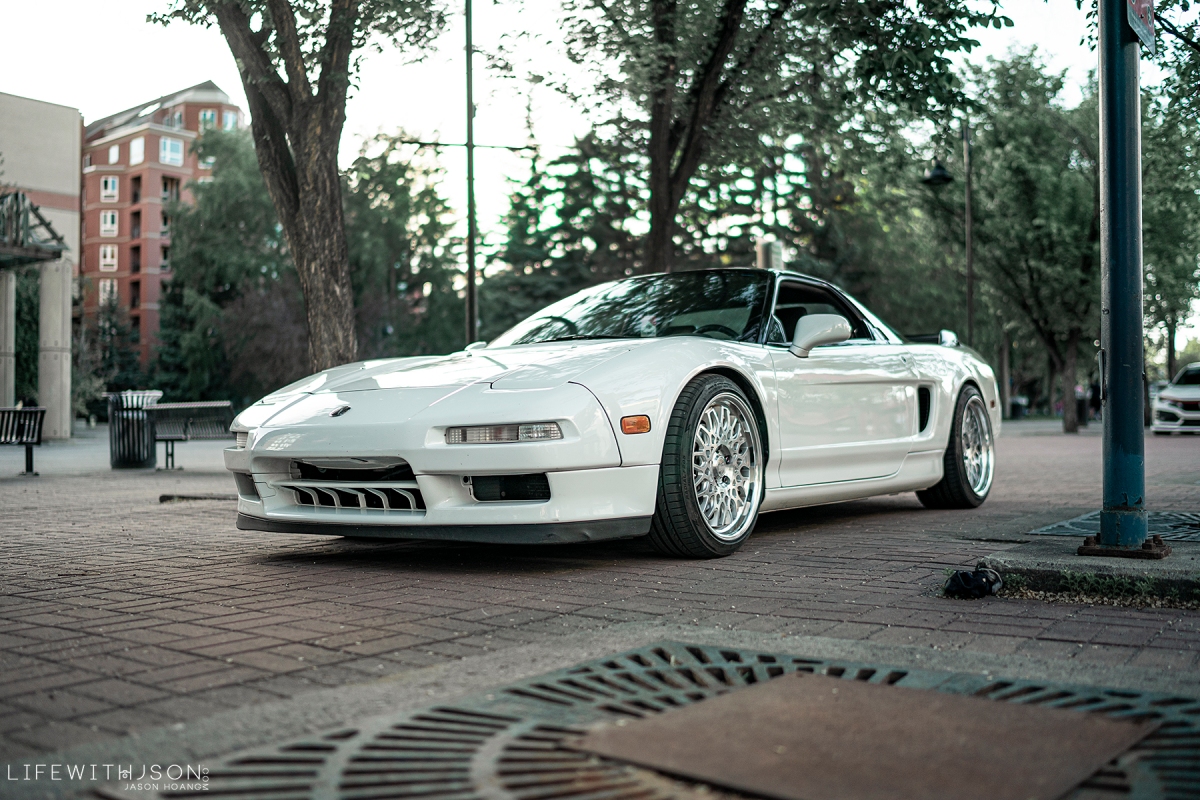 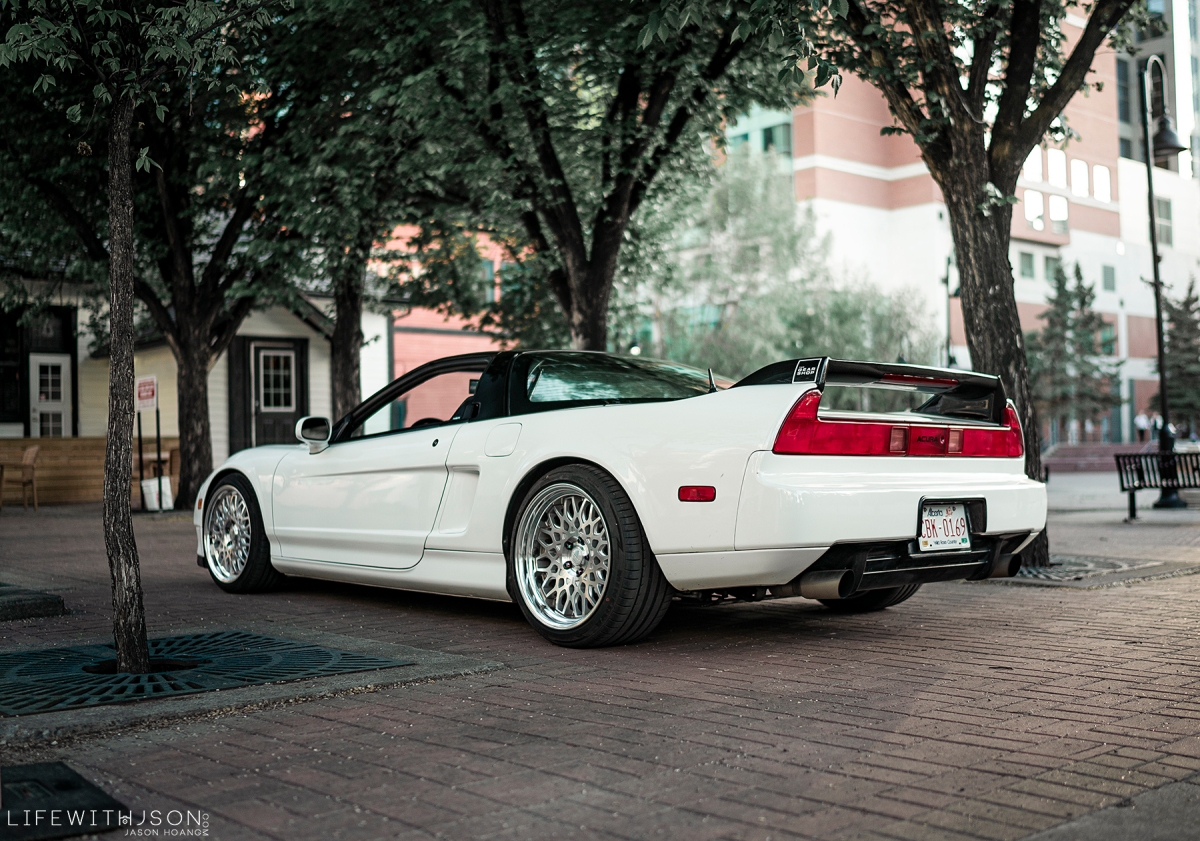 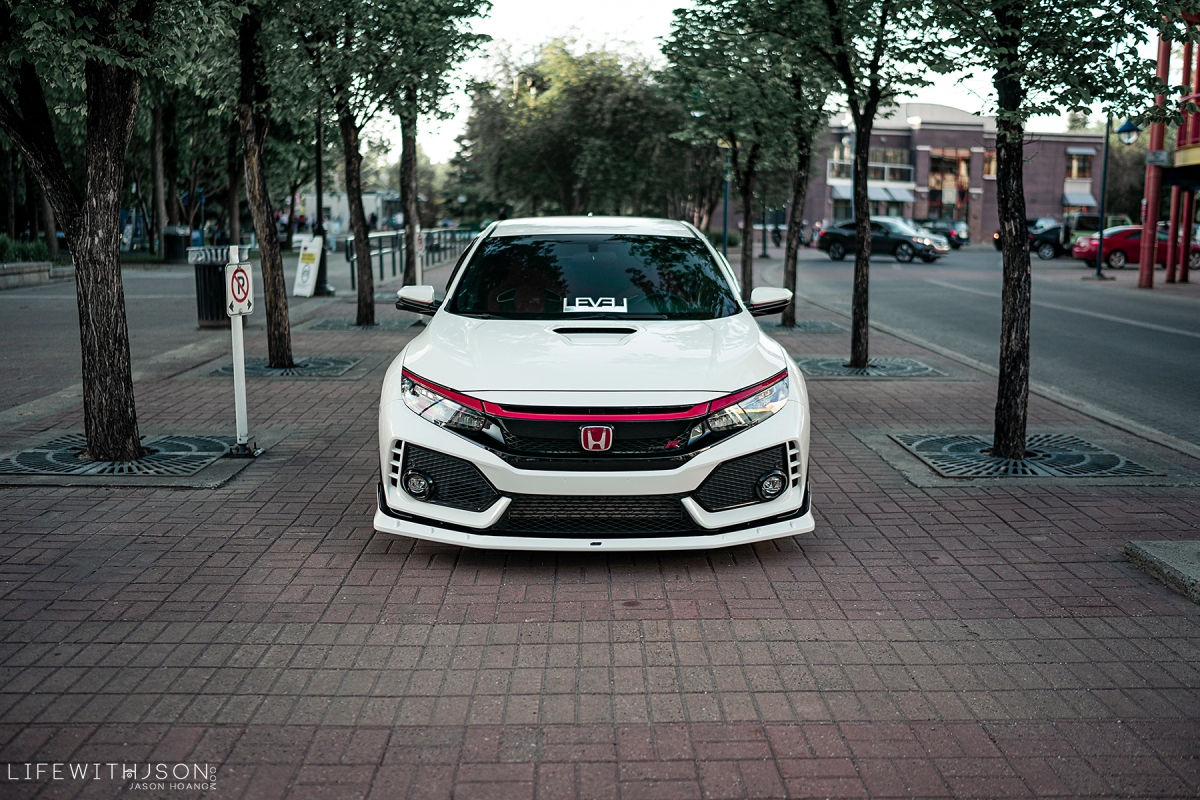 The trees were too good though. Peep that line up back there for ice cream though haha… It was beautiful out last night though so I don’t blame them.

Not enough of the Mugen rear though! Ah I can’t get enough.

I really love the way it looks now. I am sorry I doubted Mugen, but at the same time, their promotional pictures of the rear didn’t really do it justice either lol. 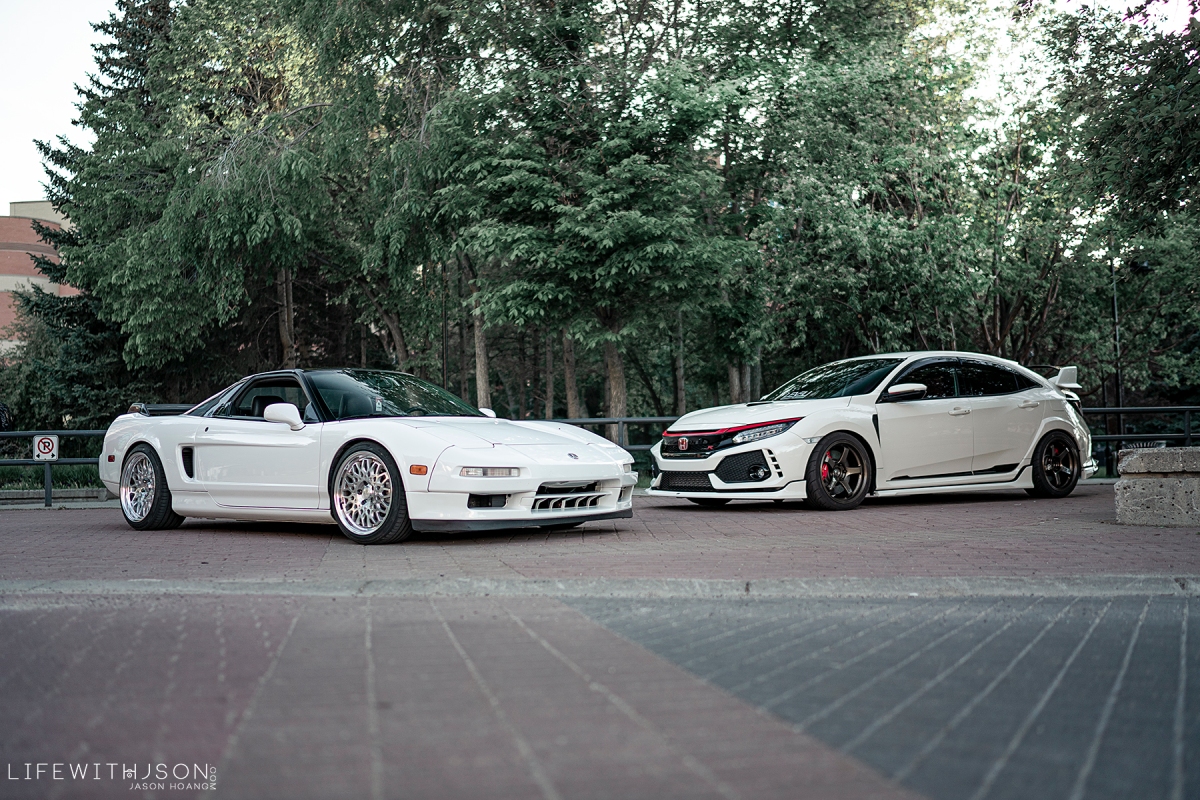 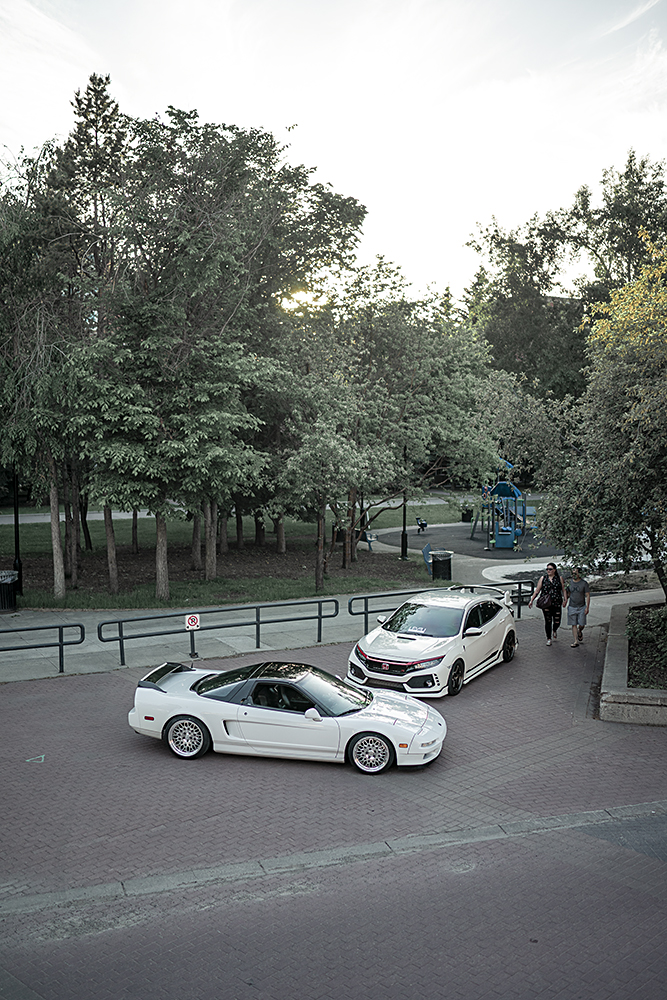 Captured a couple taking a look at the cars and doing a walkaround lol. They were super nice though.

Funny thing is where we are is a no parking zone, obviously by the signs… But there were some cops walking around either patrolling or looking for food – not sure. But we were a little apprehensive that we might get in trouble or they might tell us to leave but they just smiled and walked on by. I joked with Jotham that right now is a sensitive time for racial profiling so maybe they just decided not to say anything LOL!

The more I photograph the CTR, the more I start to really enjoy the sharp lines of it. It was a little odd at first, but all angles are starting to grow on me. 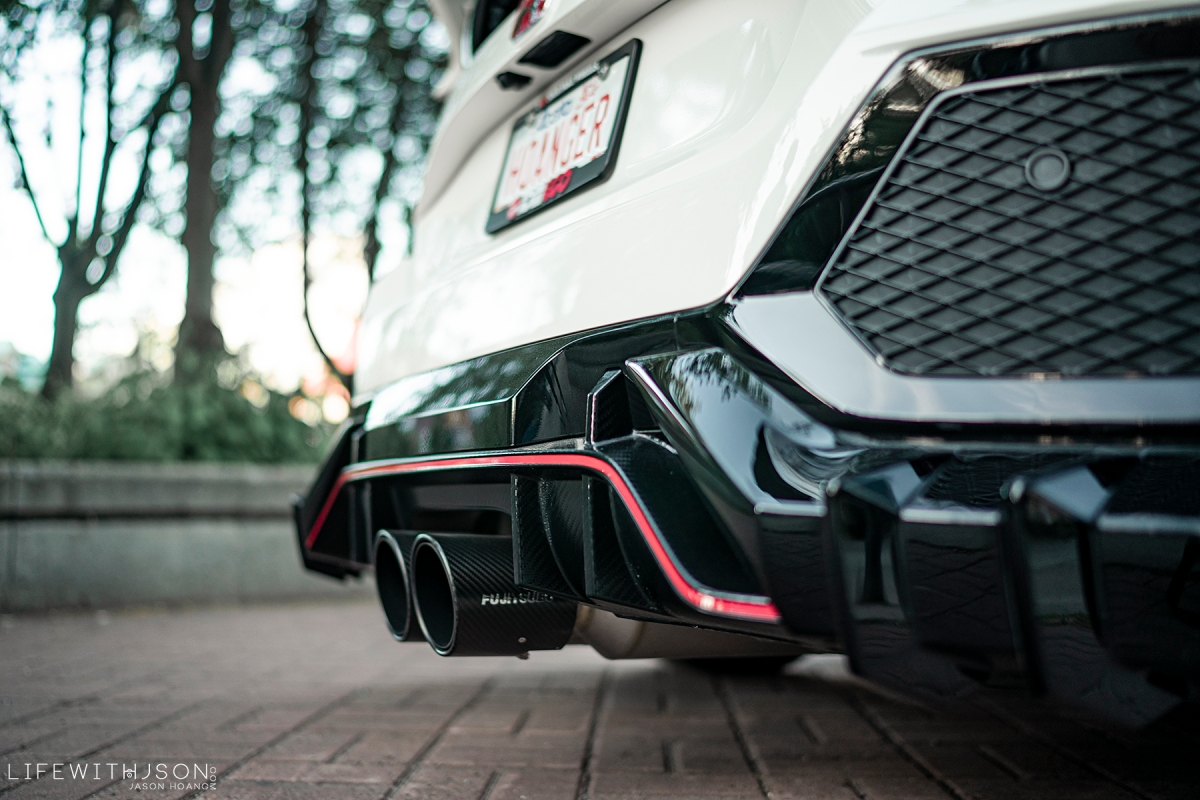 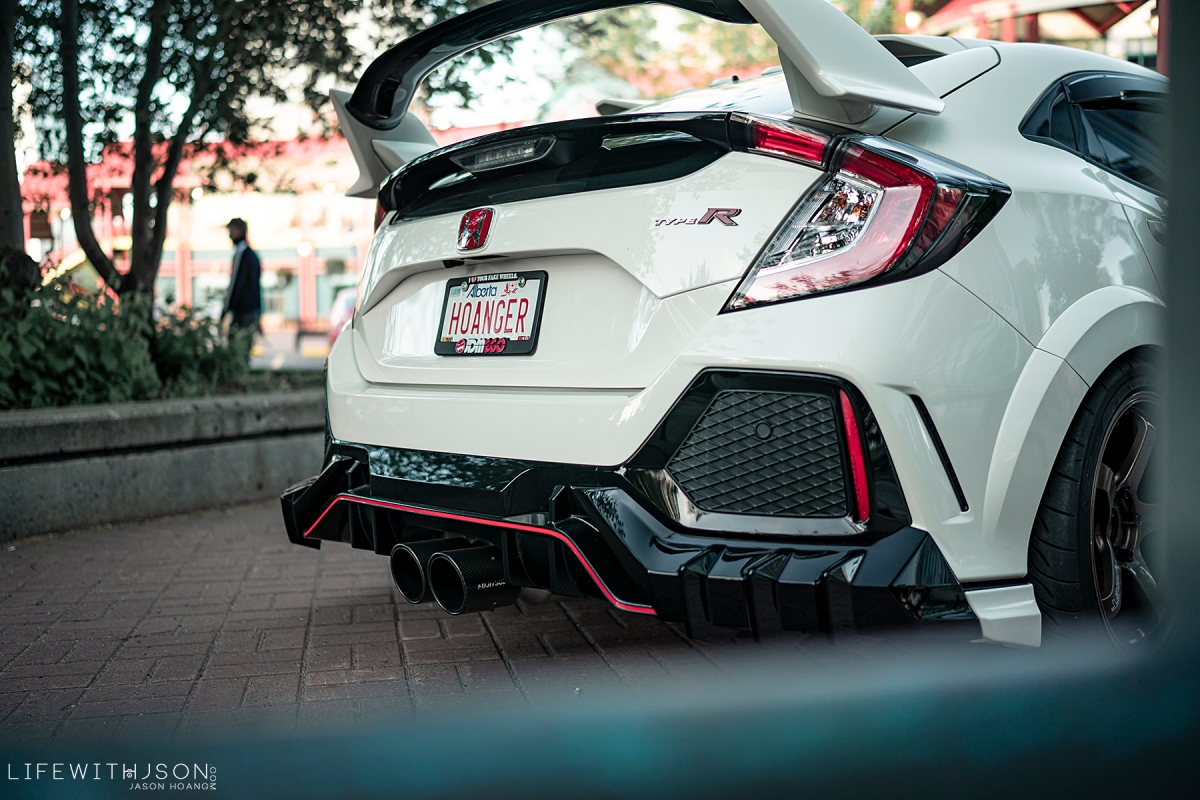 I have to say, I’m happy with how it sits now. There are still a few bits missing but nothing I can’t live without for a while. 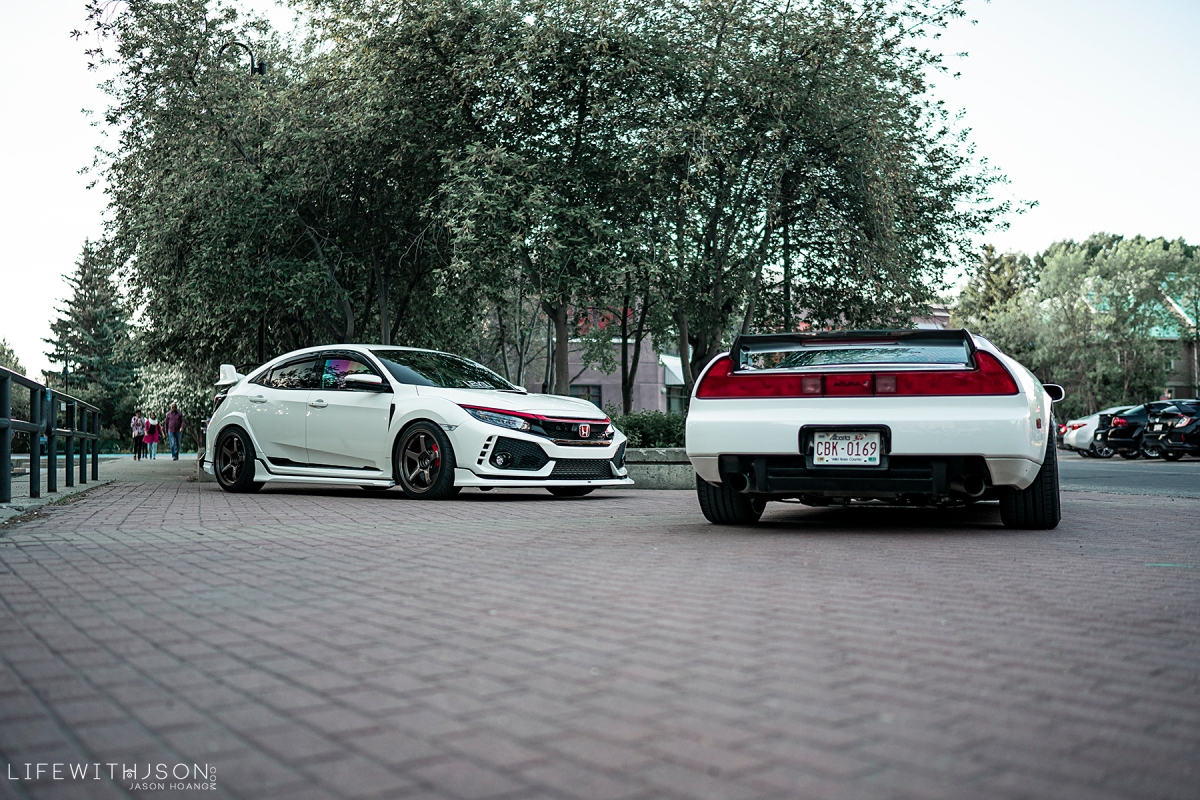 Jotham’s NSX sits so low compared to my car LOL… Obviously because of the super low profile of the NSX but even if mine was aired down to the ground, it would still look high as hell.

At the random meet, Giuseppe was there and this was my first time seeing his S15 in person. Looks great on the new SSR’s.

Alex Yoon and his IS-F on ZE40’s also there. Hadn’t seen this since the show and shine last year and he’s got some headers/exhaust awaiting install too… A pretty rare thing on IS-F’s but I’m excited to see/hear it! 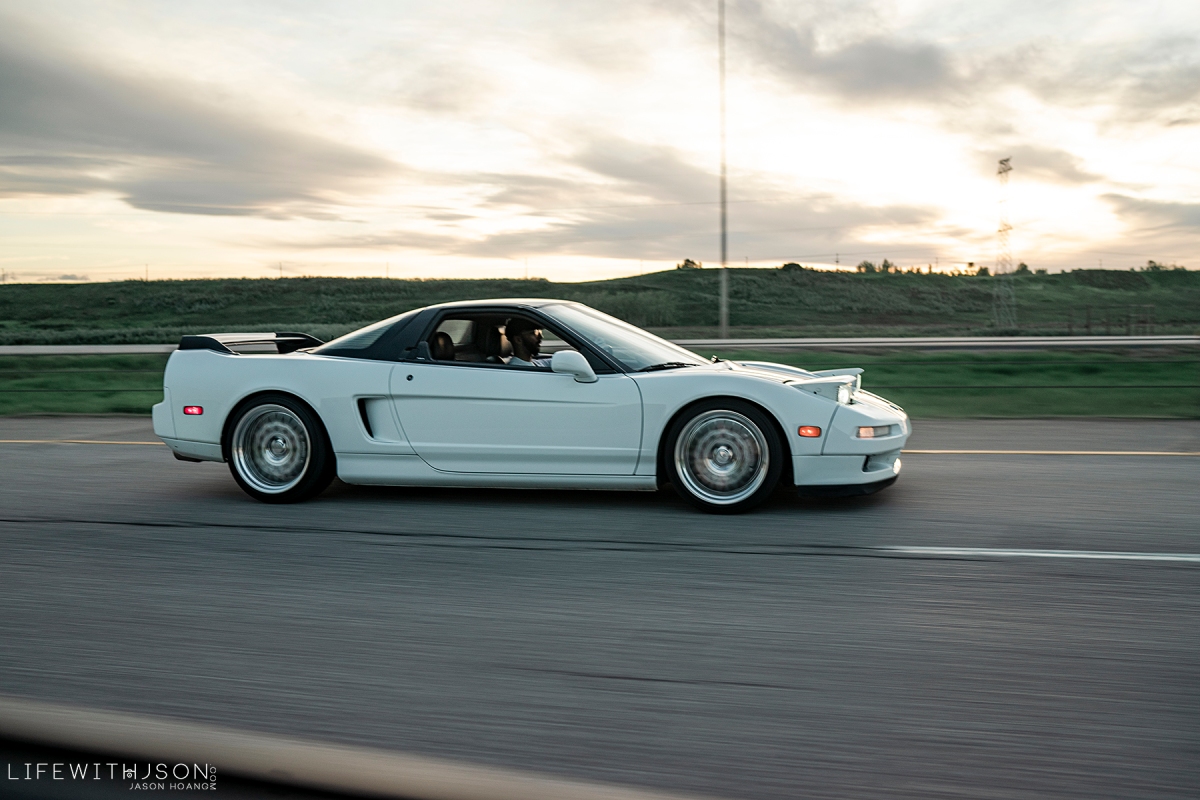