Yesterday, we hit up a few parts of downtown again and started it up again. I must say that it feels like looking at and shooting a brand new car with the Mugen kit. I feel like it’s not so naked and “stock” looking LOL. Sometimes all you need is a little change to be able to find new ways of shooting it again – and I think Ricky feels the same.

Again, just a few BTS shots while Ricky runs around and captures video… I try to help with suggestions but I don’t know shit about moving a camera around – I just know how to take stills so that’s all you’ll get from me LOL. I can barely get good video of my exhaust note… 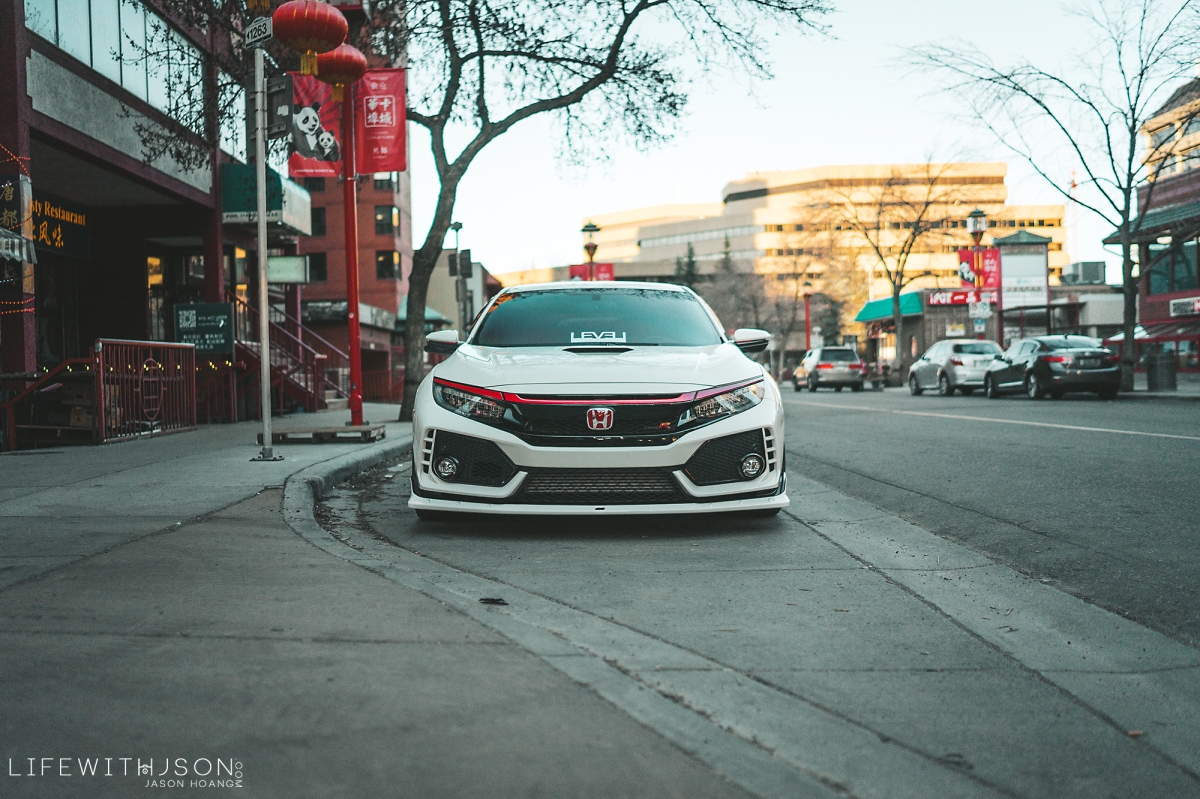 We decided to stroll through China town and see what was up and nothing was definitely up. It’s a ghost town there and parking was all ours. This spot above is usually never available, yet there we were… 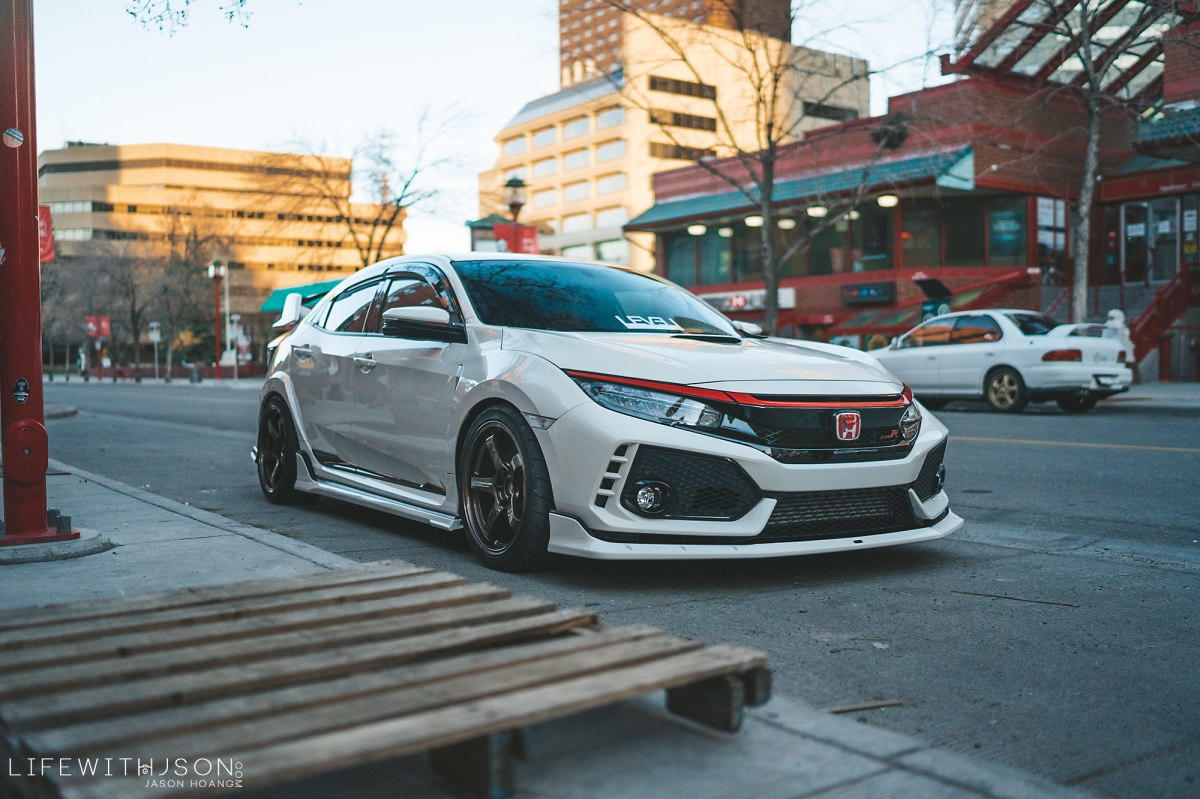 As you can see behind the car, there’s not a soul around… It’s funny because Ricky was wanting some cars to pass by for a few specific shots, but no cars ever rolled through. When you want cars, there are none and when you want to be left alone, everyone just comes and gets in the way haha

Doing some more wandering, we found a really dope spot that was out of the way of any traffic and the security guard there was super chill. We just waved our cameras and he said “no problem”. The complexes around us were all residential units so we were super careful not to make a lot of noise or get in the way. 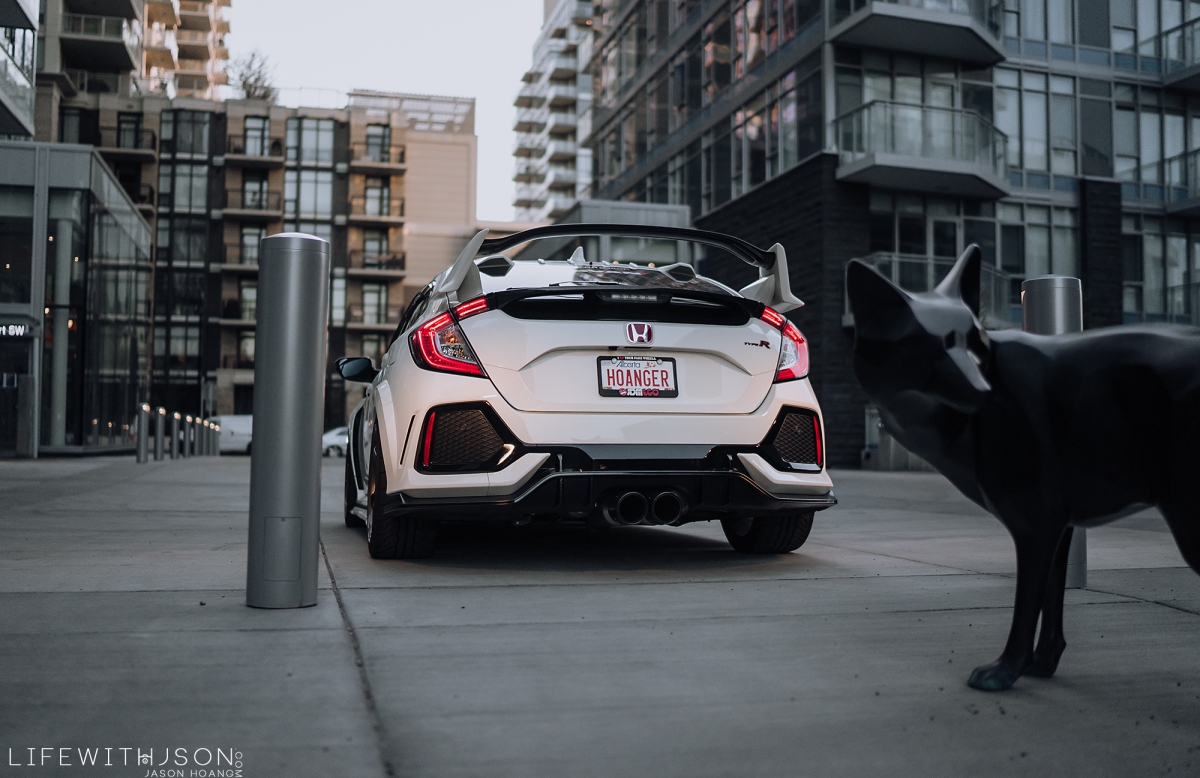 I know it’s a fox, but I’m gonna call him Hachiko just cause. 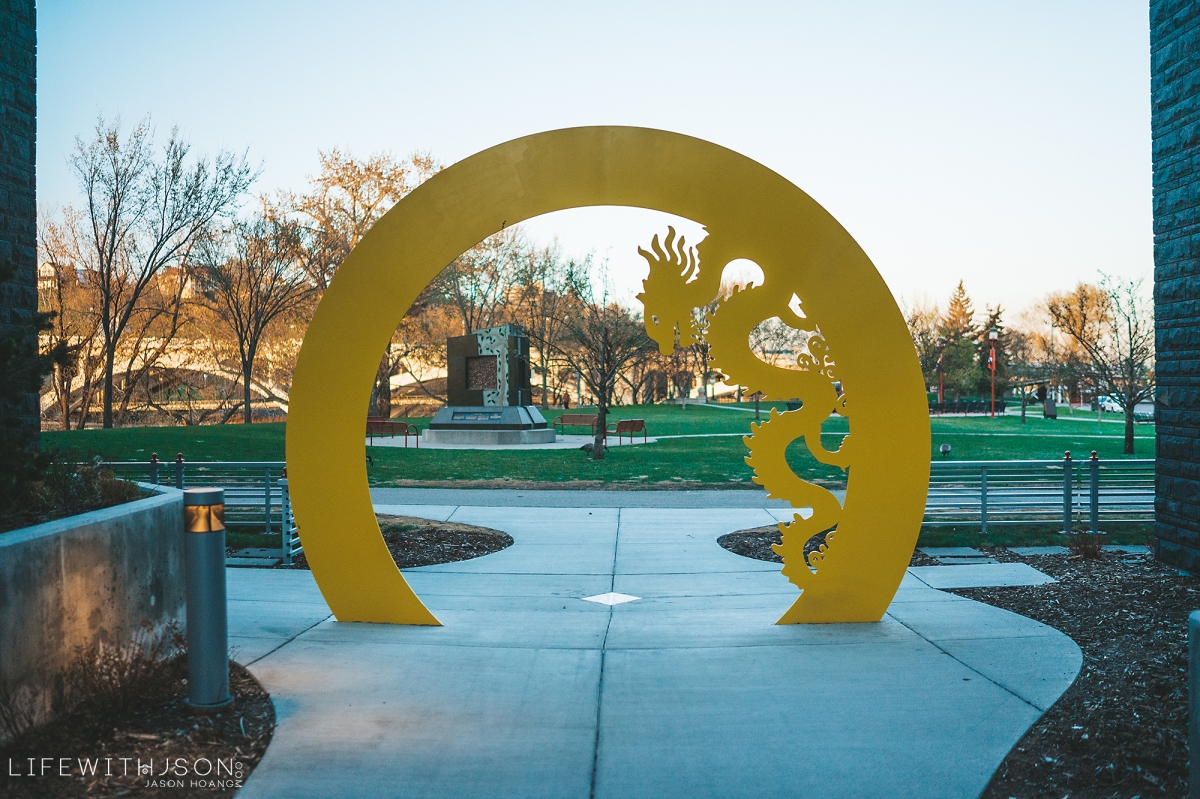 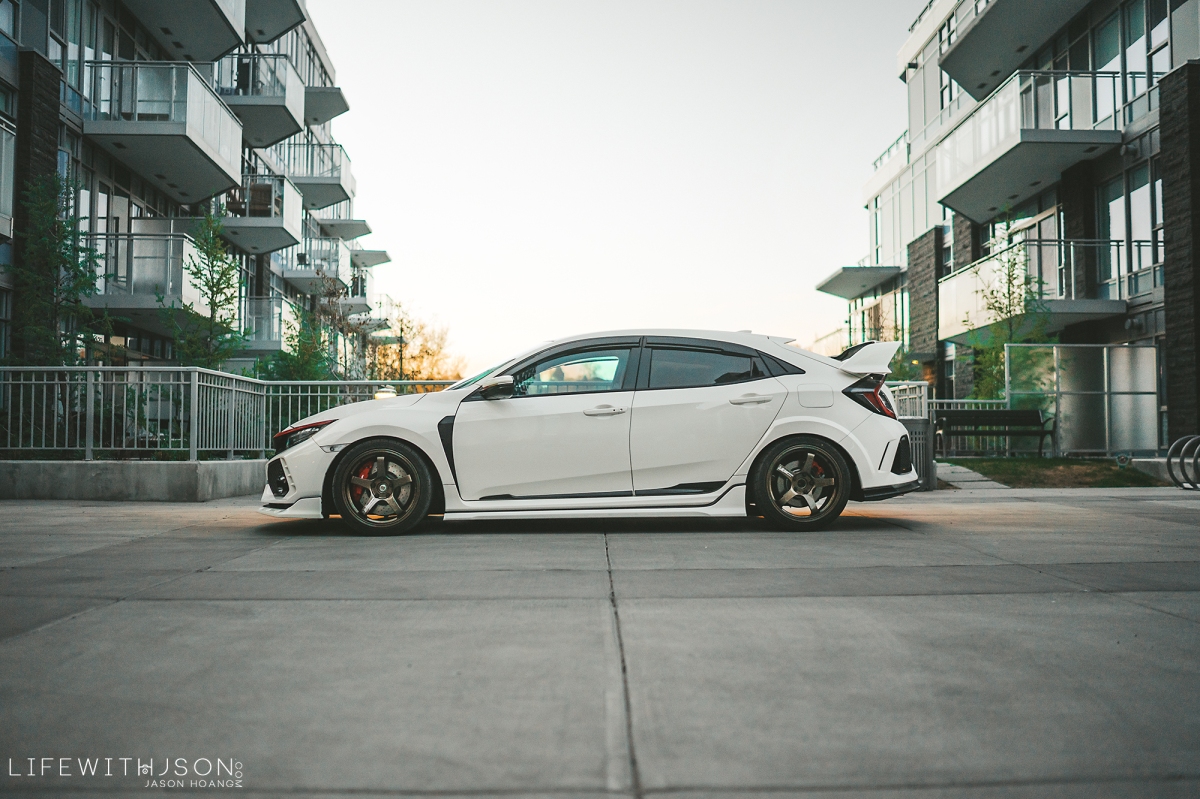 We got there just in time for a bit of golden hour in the background. The foliage in the distance was nice and yellow still.

Ricky doing his thing once again… 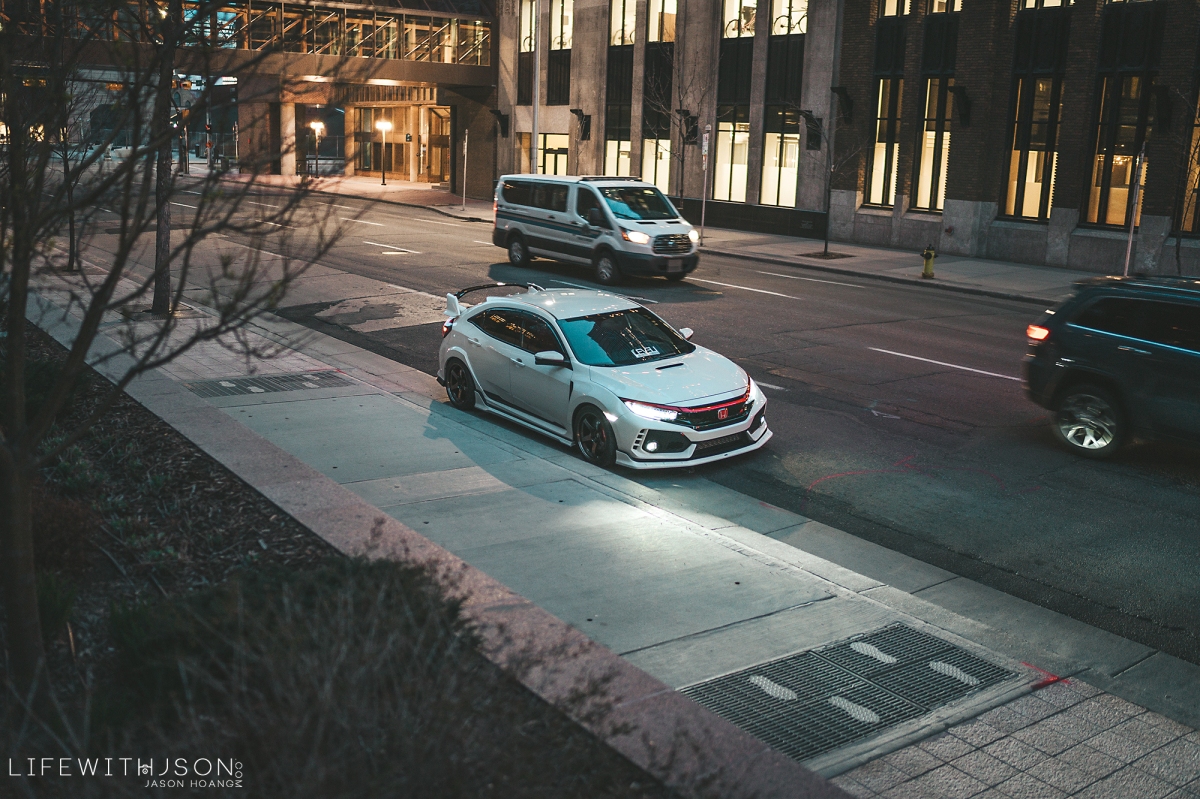 After that, we decided to take a drive around to see if we could find any other spots. This was a funny shot because as I stood in the bushes, a cop van drove by. I don’t think they saw me but it’s enough to make the butt pucker a little… LOL

Right now, around 930ish, we get this really dope light that creates a blue/orange tint downtown. I know I talk a lot about those colours, but man it’s just too good not to capture them… Just gives such an awesome feel.

Street shots at night with street lamps is my vibe now.

Didn’t take out the blues here… 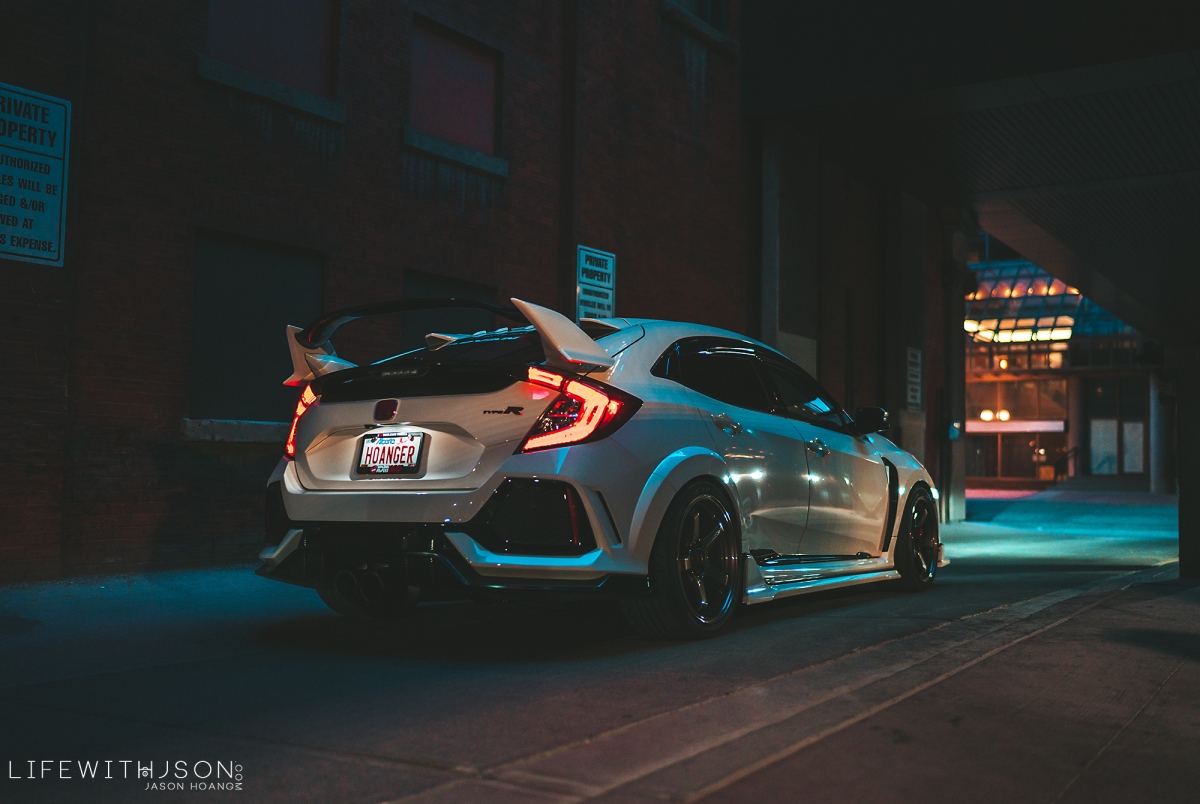 Found a dope alleyway as well – also with a chill security guard hahaha. I mean, if no one has come through in the last several hours, might as well just let us shoot for 5 minutes amirite? 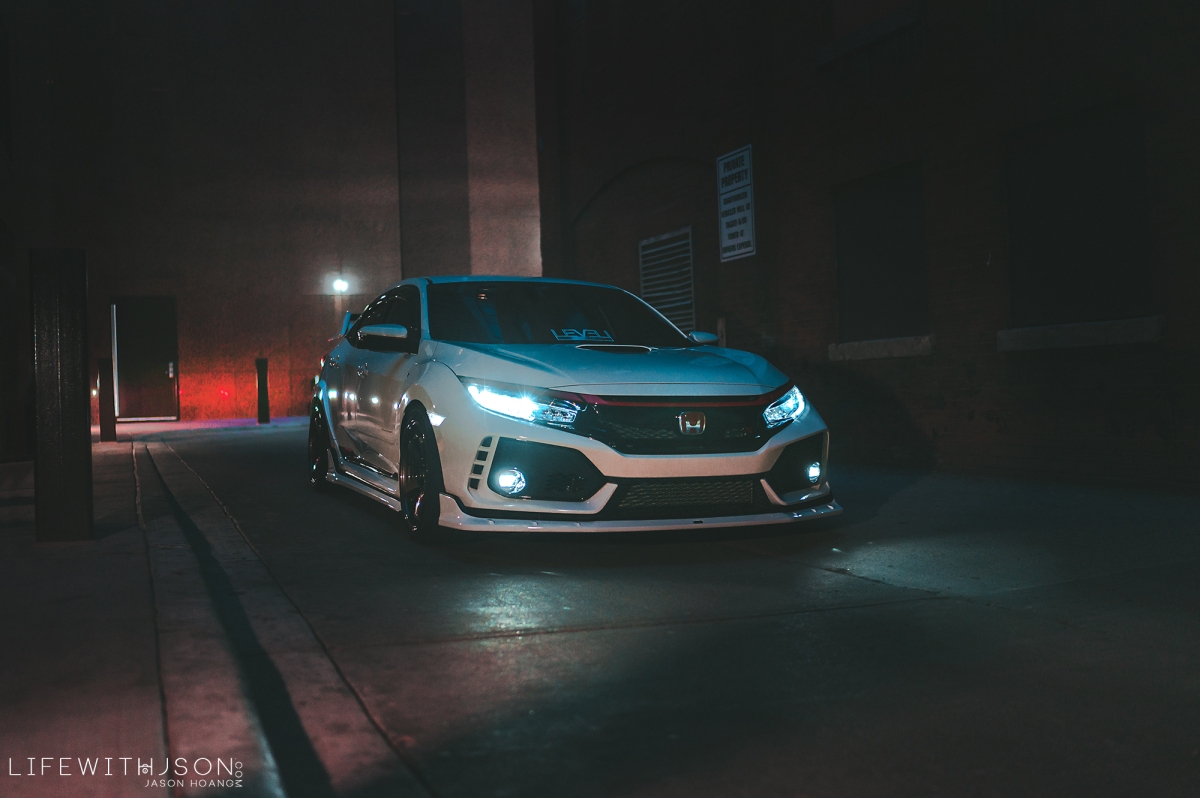 Going out for more footage tonight so I’ll probably have another set soon!