Some other things that’s been happening during this isolation is the beginning of a video that’s been in the works for years. I say “years” because Ricky has been wanting to do a full video for my car since I had the FRS. He even had a bunch of clips all ready to go for the FRS and only needed a bit more then my jerkass decided to sell it and get a CTR instead. As a result, the FRS video never really made it beyond a teaser video. 😦

Now that I’ve got the CTR to a better-looking state than stock, he’s at it again. This time, I don’t think I’ll be selling the CTR before the video is done so it’s something to look forward to.

With all this time on our hands in the evenings, we’re taking advantage of all the dead space I’ve been going on and on about in the last several posts to get some cool footage. Ricky has this vision of how he wants to do the video which (spoiler alert) includes some voice over and talking featuring yours truly… Not going to lie, I was (and still am) a little intimidated about it all because I’m usually the one on the back-end of the camera, so my face is rarely in photos – let alone my voice.

After thinking about it and trying to build upon his vision, I think it’s going to turn out super cool. He’s going to continue taking footage and piecing it together and make edits until it’s where it needs to be. I’ll be the first to admit that I probably will never do video after seeing how much work it is just to get the footage. I can’t imagine editing it LOL.

Anyway, here’s just some behind the scenes shots when we made a trip back to the airport. I’ll be taking a lot of BTS shots that lead up to the final video… Enjoy! 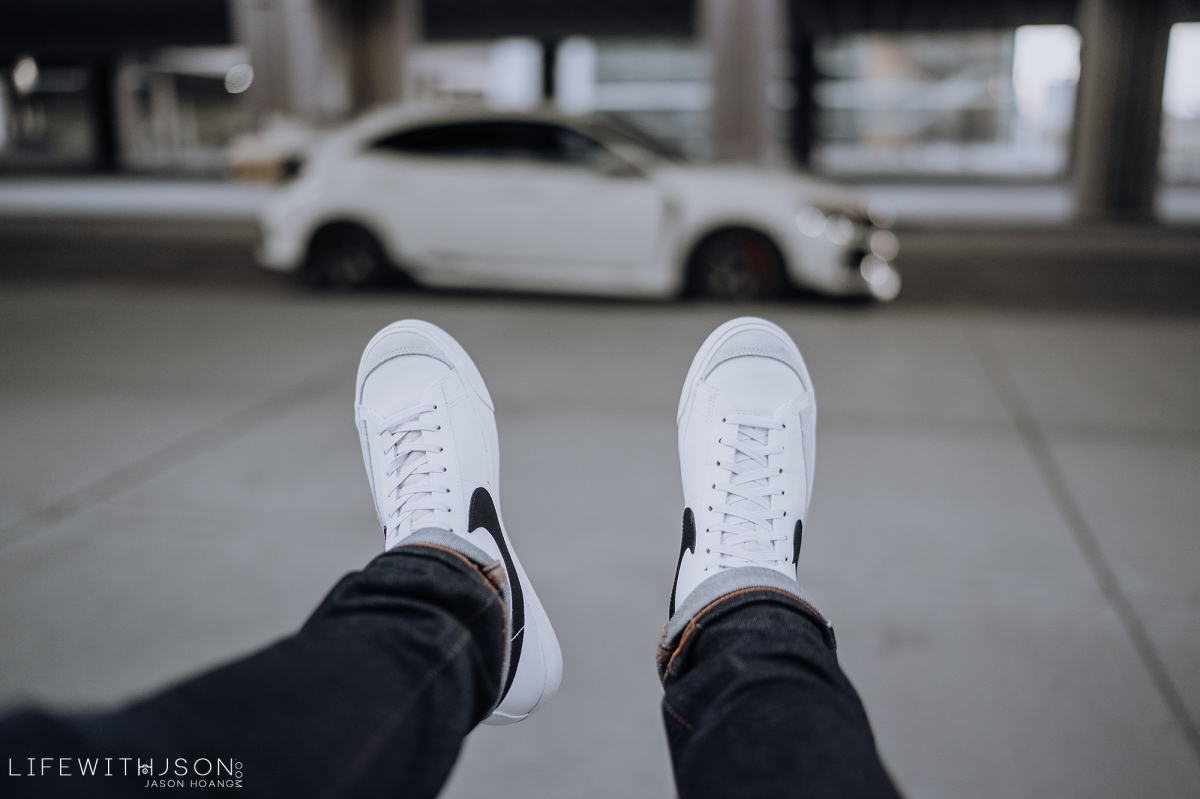 I thought it only fitting to wear the fresh blazers that Ricky helped me get for this video shoot. I’ve had them for almost a month but since we haven’t gone anywhere, I haven’t been able to put them on. Had to get them in the shot lol 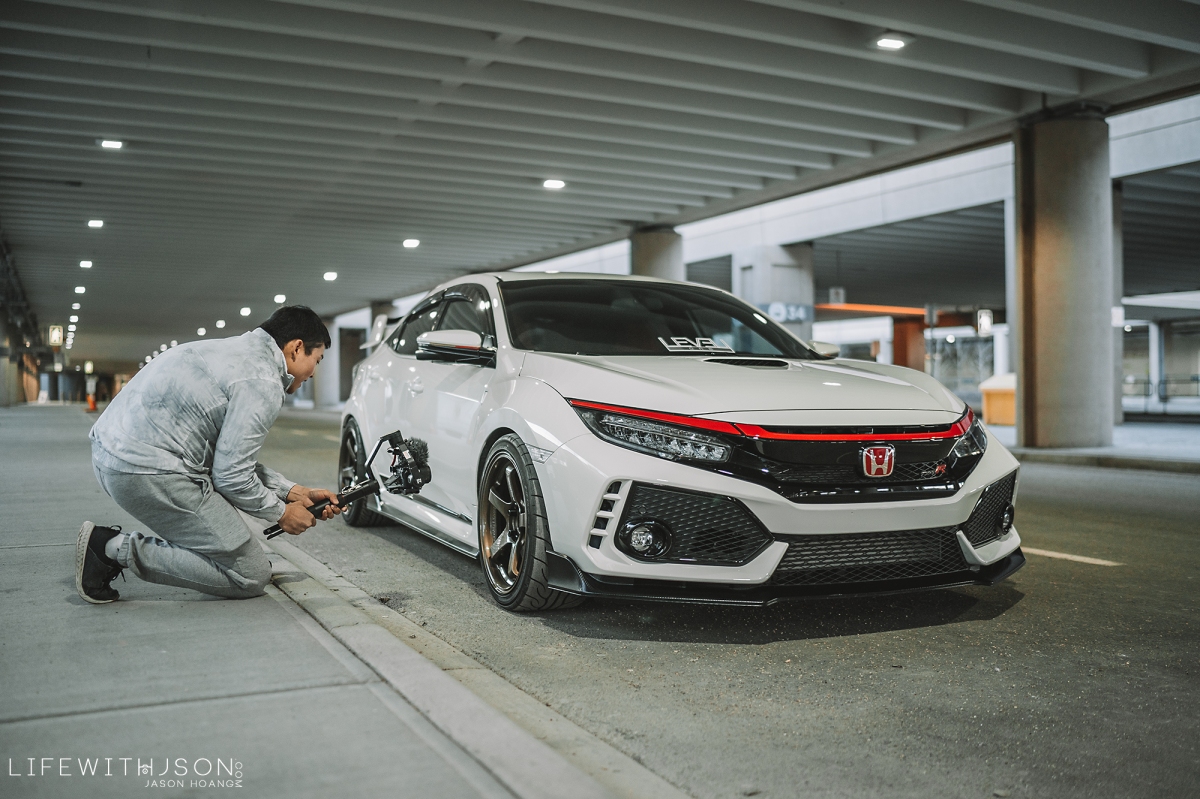 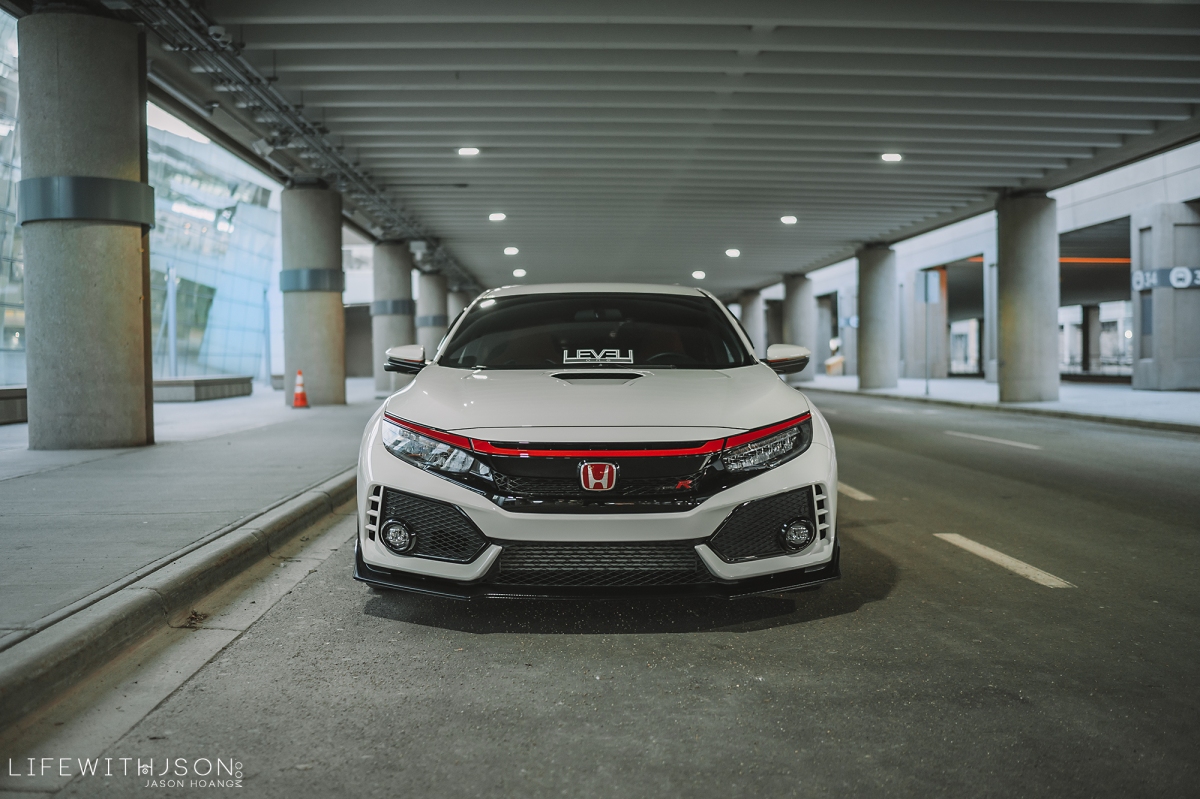 And every now and then, I’ll sneak in a few shots while trying to stay out of the way. BTW, have I mentioned how much I love that grill garnish? Phewwwwwww

Video is so much more different than photos… Panning, zooming, and whatever else you do during video. LOL too much for me to handle.

After a good 20 minutes at the airport, a guard came and asked what we were doing. Ricky replies “just taking some video” and the guard goes “… Of what?” as he proceeds to roll his eyes up like there’s anything else to take a fucking video of.

Ricky replies “his car”. Meanwhile I wanted to ask him “what does it look like we’re taking video of?! the airport signs?!” Some people are just so purposefully ignorant, it pisses me off. Then he goes “you guys are being recorded – there are cameras everywhere”. Thanks Karen – we better stop harassing all the people around here and get out. UGH

Anyway – I get it. It’s technically private property and we shouldn’t be loitering but there is literally not a single soul around except me, Ricky and his dumbass and he’s still gotta be an asshole about it. If any of you do end up going to the airport and see a tardy, Dwight-looking couch potato, you know what he’s gonna do. 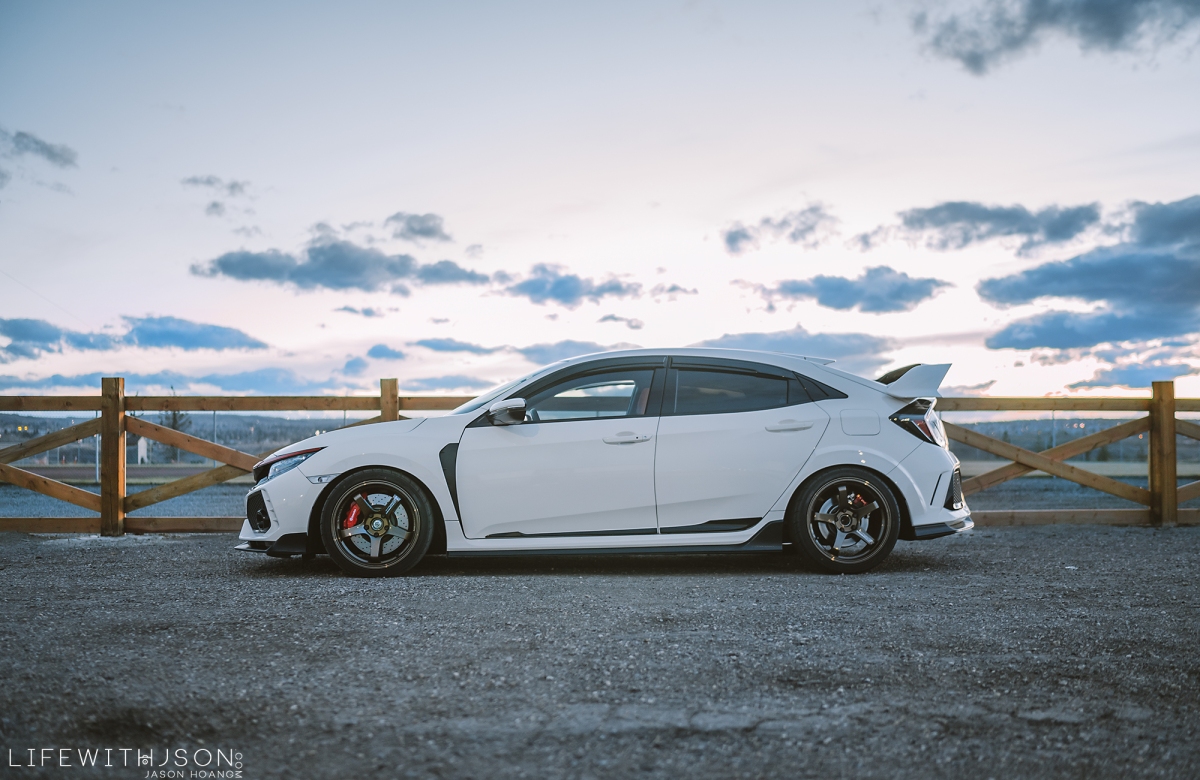 We ended up heading up the road a bit to overlook the city a bit and captured sunset nicely again. I’ve been getting some good luck with the light lately… 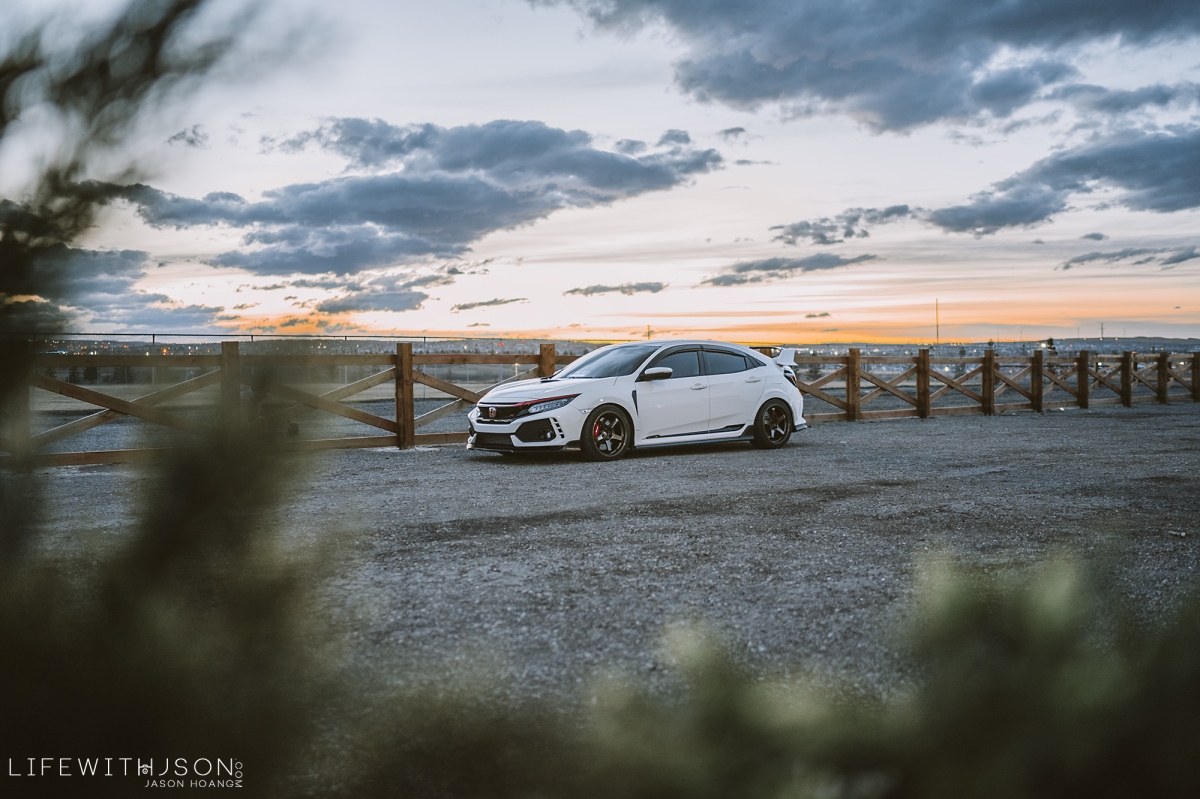 Especially this shot. I call it the COVID-distance shot. Plenty of those to be had lately…