I’ve been on a mission to try and get better at this sooner rather than later. I feel like I’m so close but I always get to a stage and get stuck and it’s frustrating as f***. I’m pretty confident in myself in outlining the car and all other details. I’ve got a tad better at colouring but now I’m stuck at shading and highlights. I can’t figure out how to shade properly for the life of me. I can do closed areas like vents but that’s pretty much it unfortunately.

I suspect that after I get over this hump of trying to learn how to do shading/highlights, I’m going to have a hell of a time with headlights and wheels. Anyway, thought I would share my progress on this… I’m hoping I can have a finished piece that’s worth looking at by the end of the year. Baby steps until then… I’ll keep posting progress as I go! 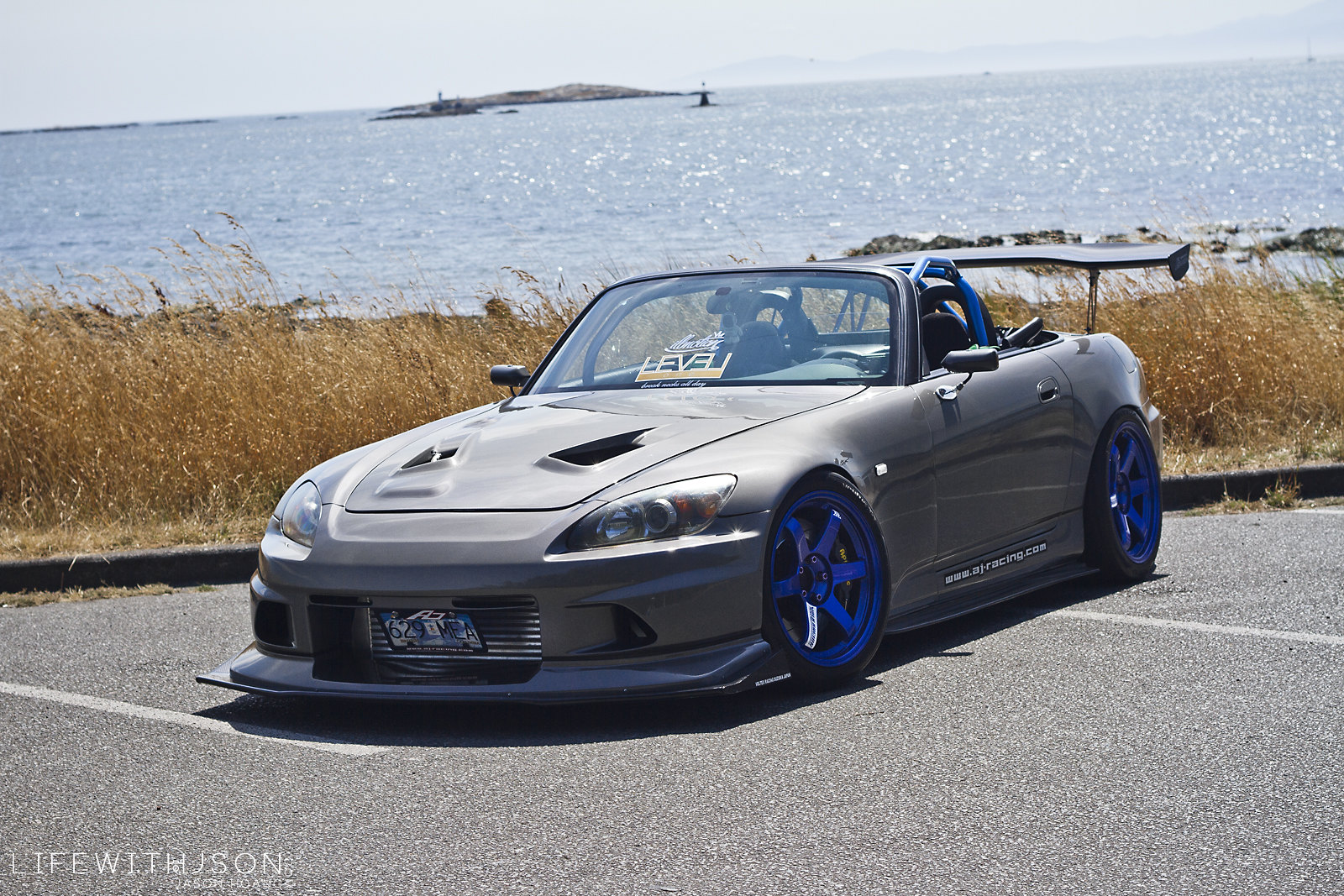 Here is the base I decided to work with this time.

After about an hour and a half, I was able to get the line work done. I’m starting to find different techniques as I go that look better than others. Ie., thicker lines for the outline, thinner lines as I move to smaller details on the inside. It sort of looks like the game Auto Modellista on PS2 if any of you guys played that a long time ago…

I’m also finding that it’s probably best to try and stay away from small details that don’t really matter that can make the project a little more difficult and messy for an amateur. Things like windshield wipers, small grooves, etc. Little things that people wouldn’t necessarily notice or miss when they look at it. I was overall pretty happy with the linework of the S2000, most lines came out smooth and the car doesn’t look as beat up like my FRS did.

And finally, I got the base colour down. This takes no time at all, and makes it look half decent, but it’s really missing the reflections/highlights/shading. I am absolutely clueless on how to do this so if any of you vector pros know how to do it, help a brotha out!

As you can see on the front bumper, I was able to do some knife work on the vents to get partial shading which I was super proud of myself for, despite it being a super simple task. I tried creating highlights and ended up removing them because it looked like poop. I’ll take another shot at it tonight to see how far I get…