Doing something a little different mainly because I had the opportunity to while borrowing Corey’s F1.4mm lens – taking detail shots. Sure lots of people want to see the cars and the girls, but sometimes the details are overlooked. Details are what each owner focuses on when getting ready for a show – that speck of dirt by the lug nut? I better get rid of it before the whole damn crowd sees it. That little scuff on the bottom of the sideskirt? I better buff that out before people point it out. The truth of it all is that while the little details might not stand out to everyone walking about, they stand out like a sore thumb to the owners.

At the end of the day, details are details – I took a few shots of them… I wish I had the time and energy to walk around and take a bunch outside the illmotion booth but I didn’t… 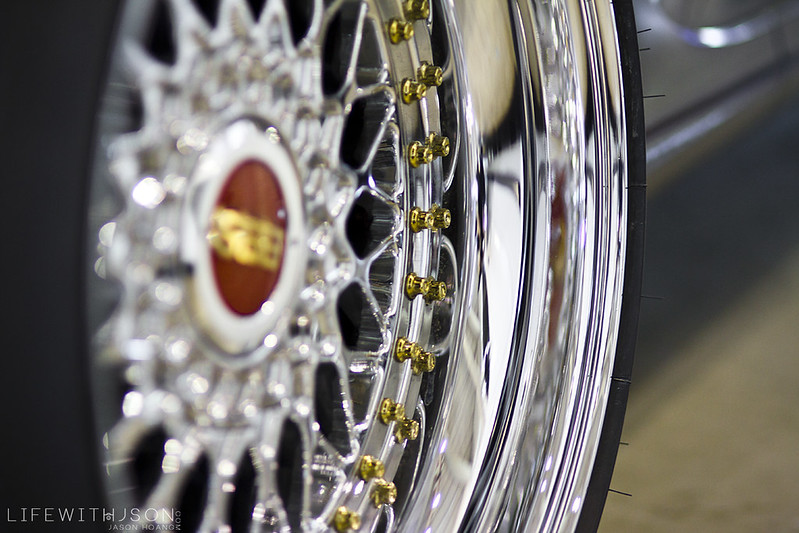 Up close of Gopesh’s BBS’s and his gold hardware and new red centercap. 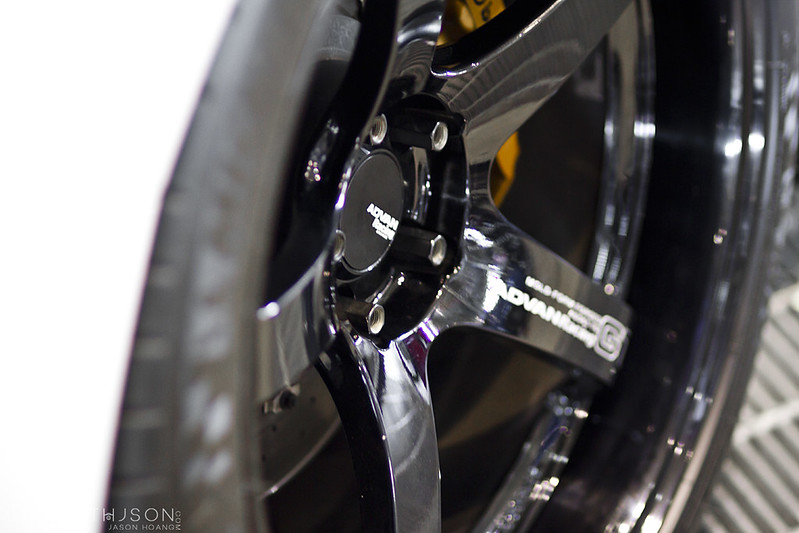 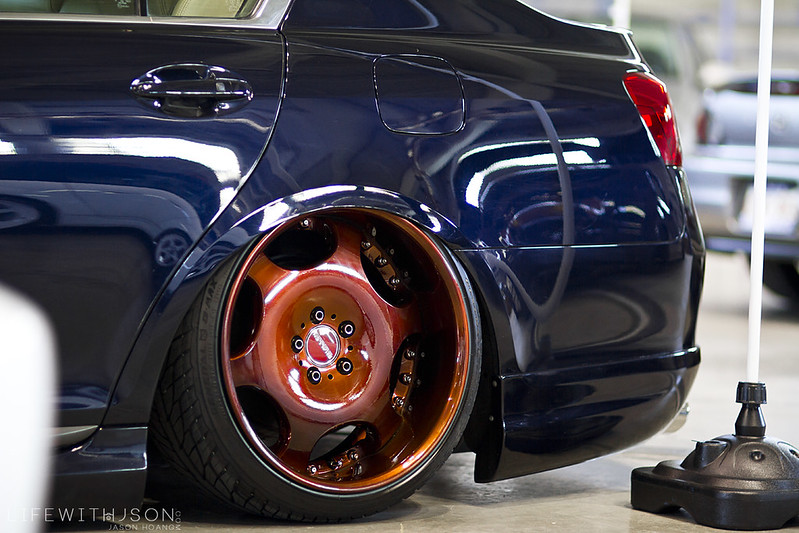 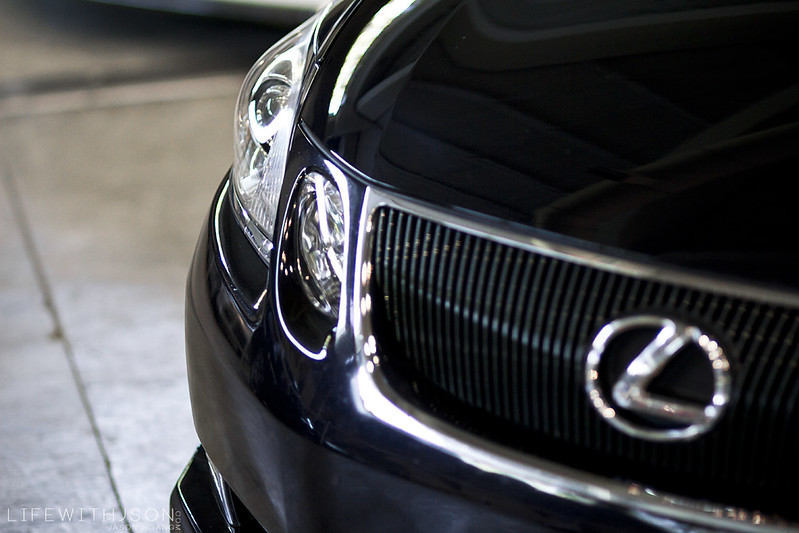 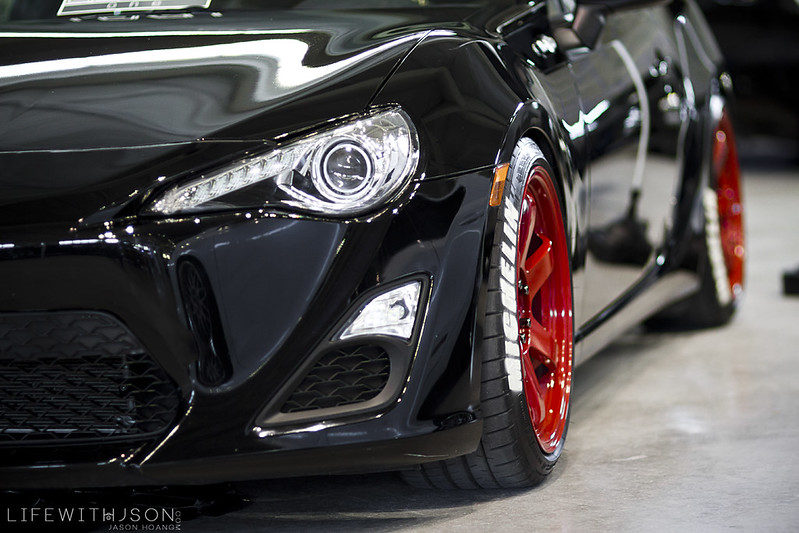 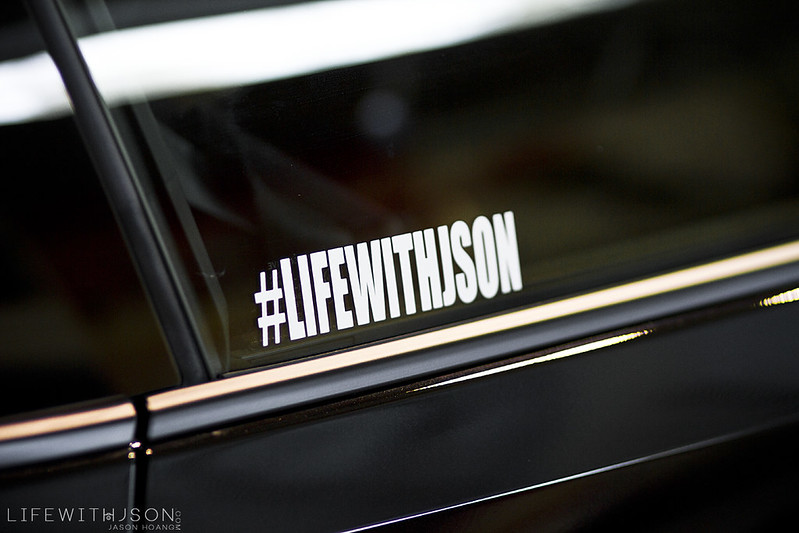 A decal I asked Bill to cut for me a day before the show. The original design didn’t go as planned because it was too thin, but hopefully I’ll have something worked out soon. 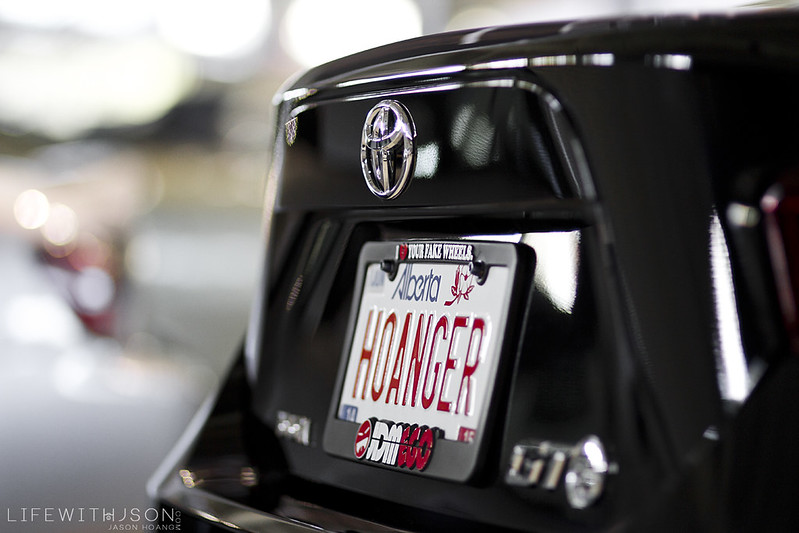 Not a speck of dust. 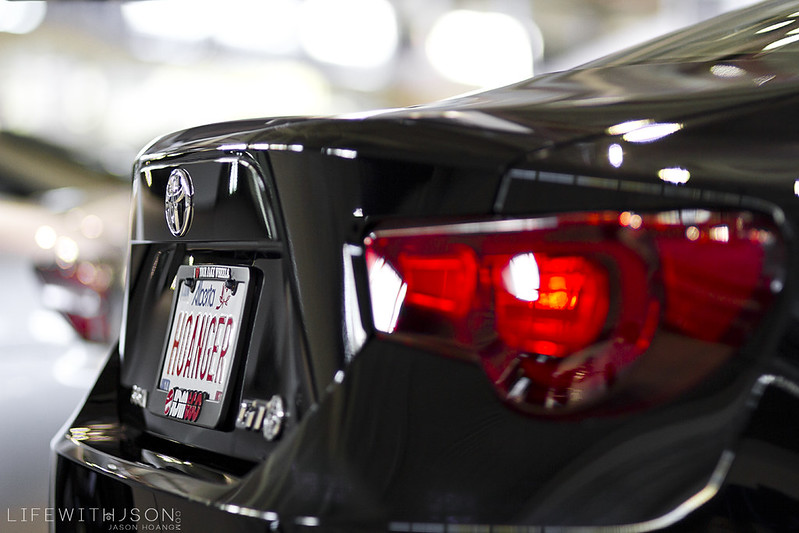 Last one of my heap lol 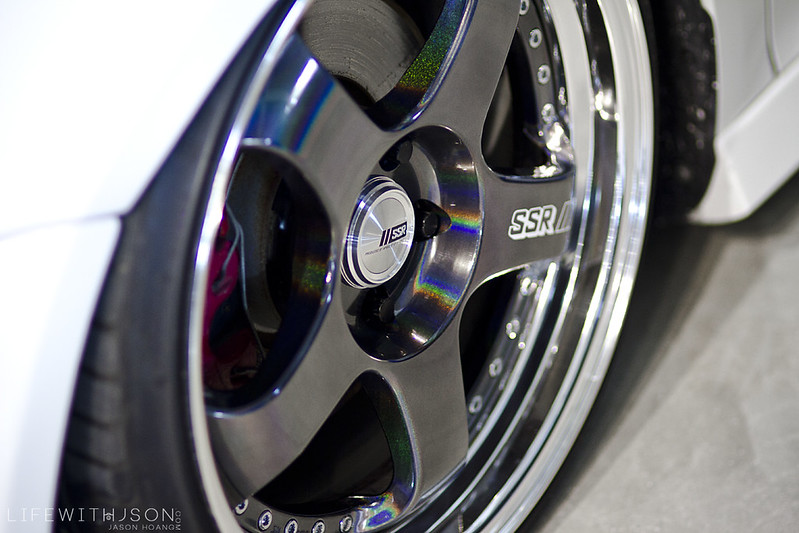 Ricky’s SSR’s and the spectrum silver finish. Unfortunately they didn’t get to shine as bright as they could indoors, but look carefully and you’ll taste the rainbow. 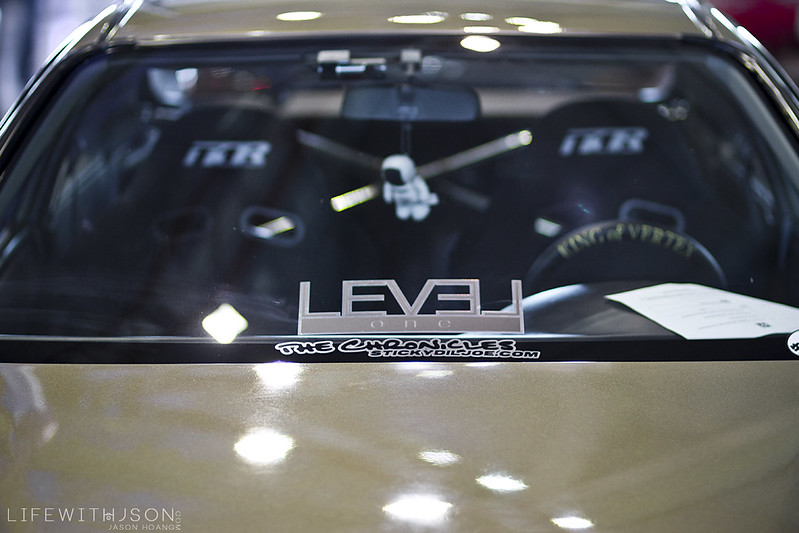 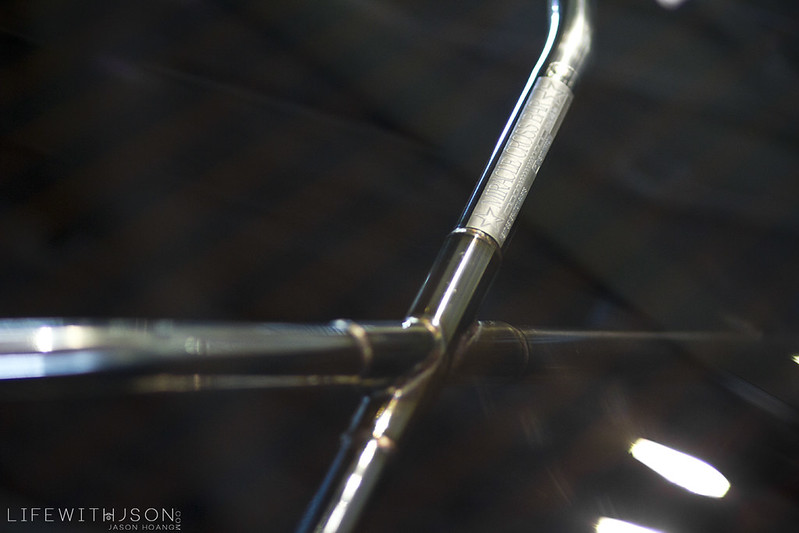 Miracle X bar in the back 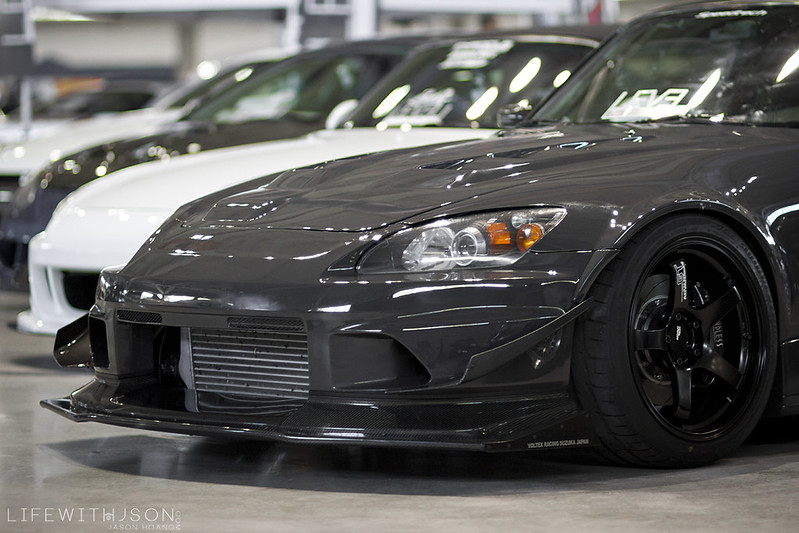 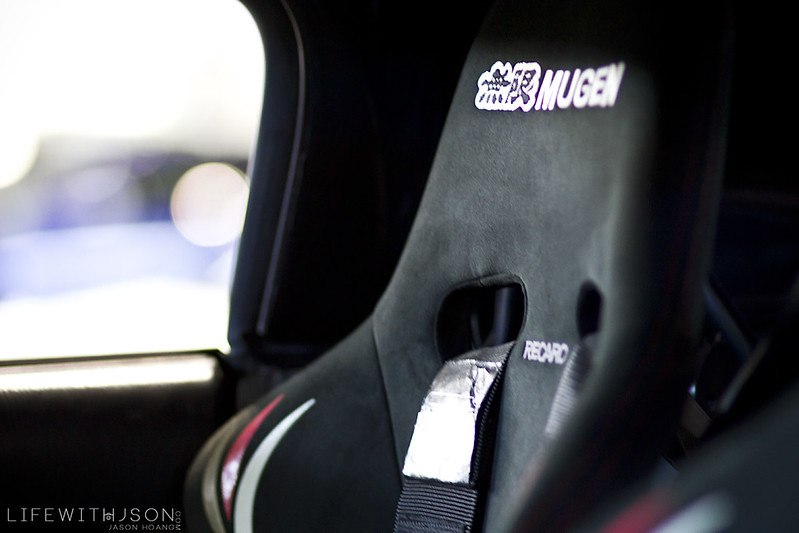 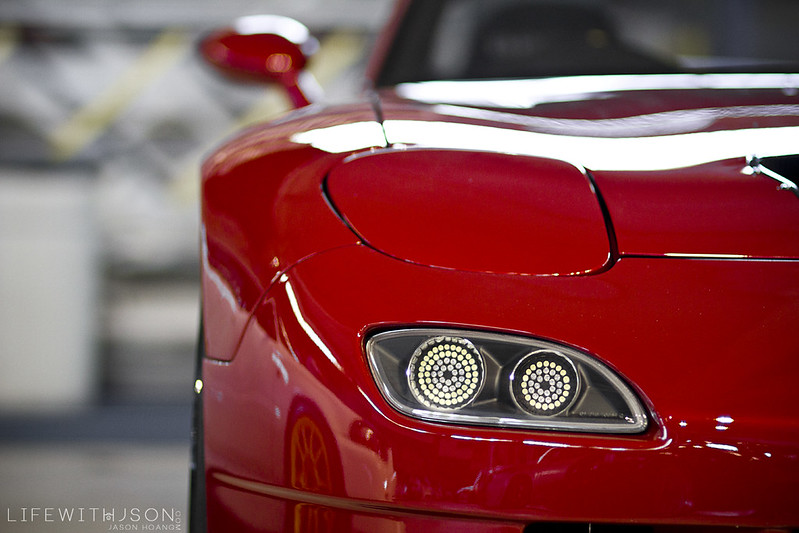 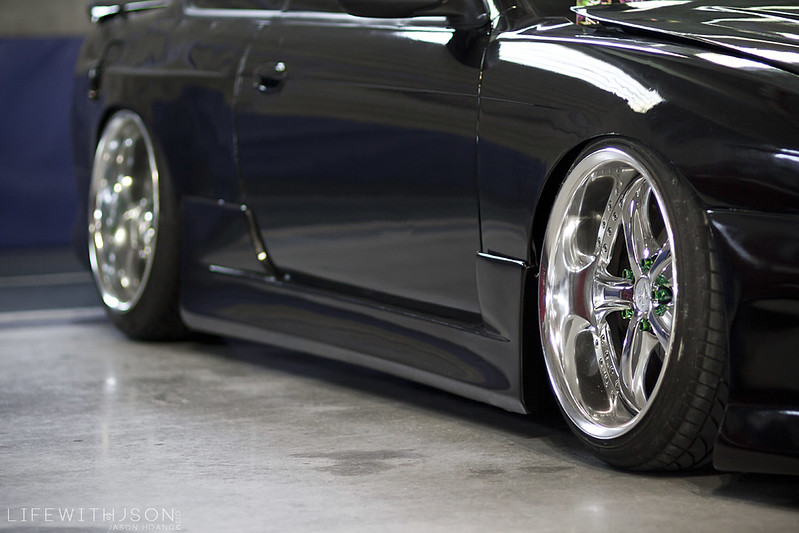 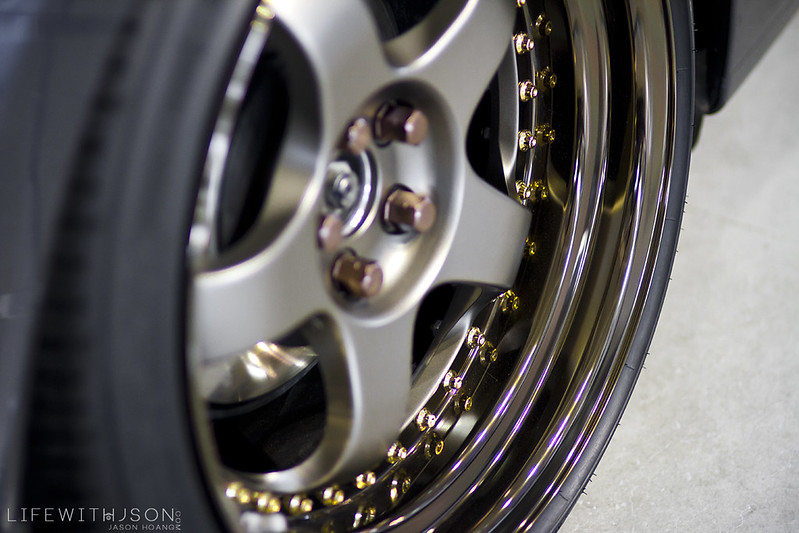 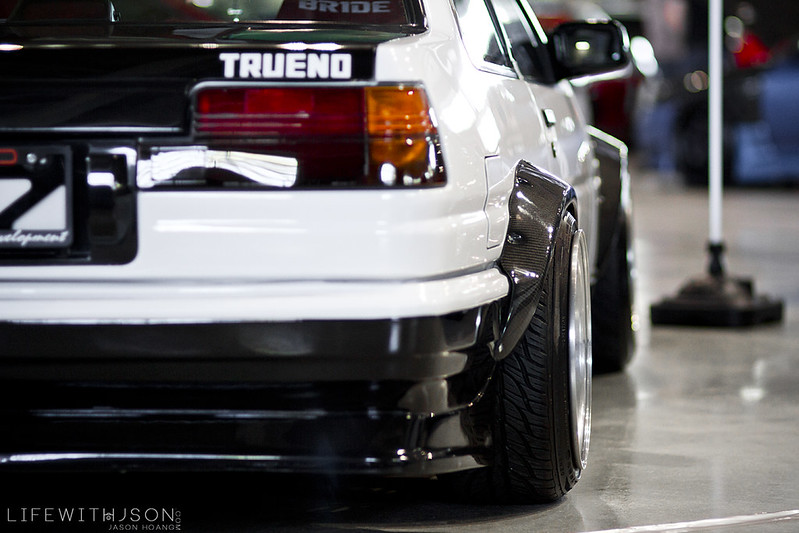 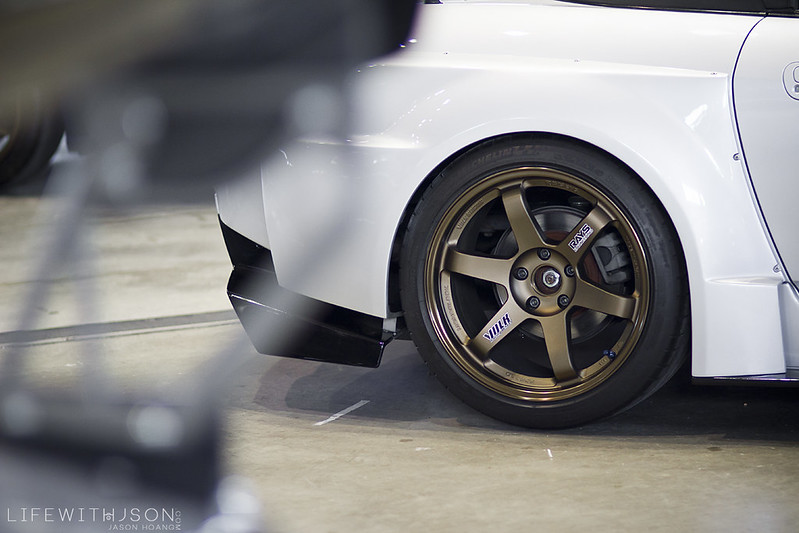 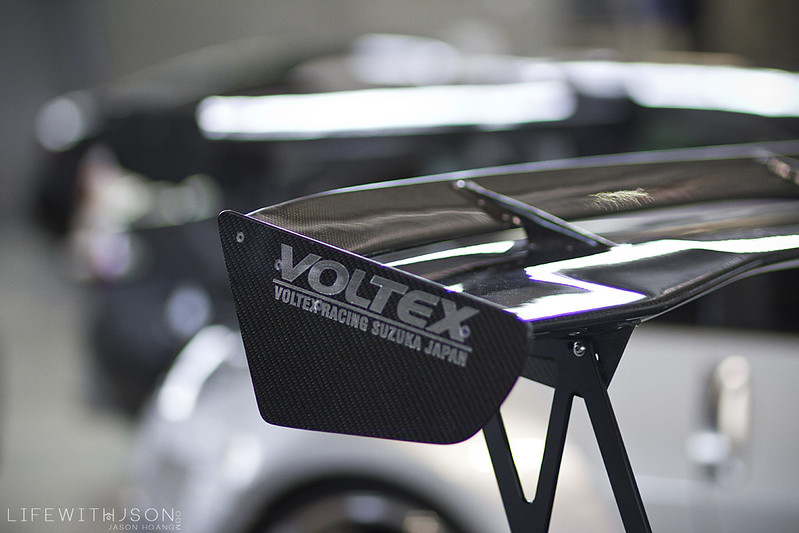 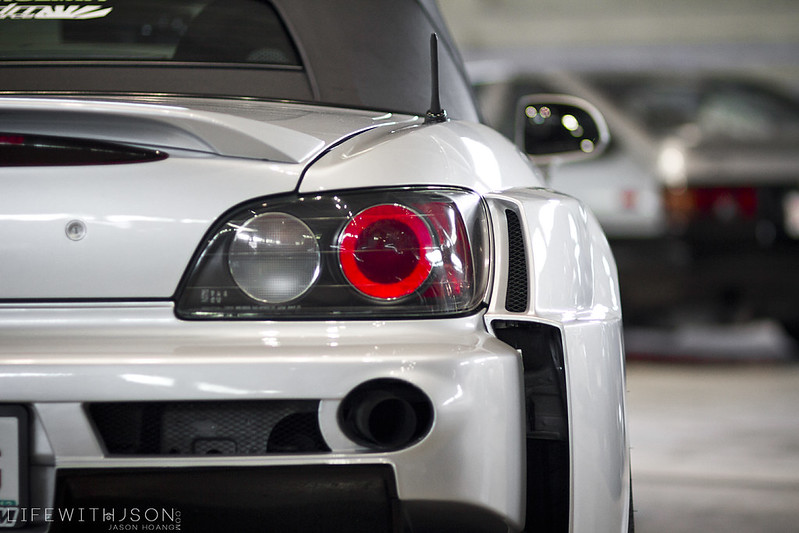 Dat ass from out back. 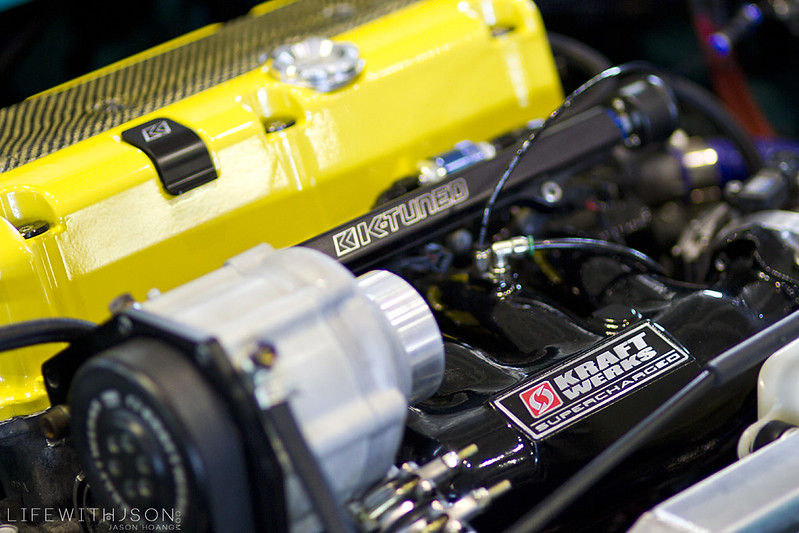 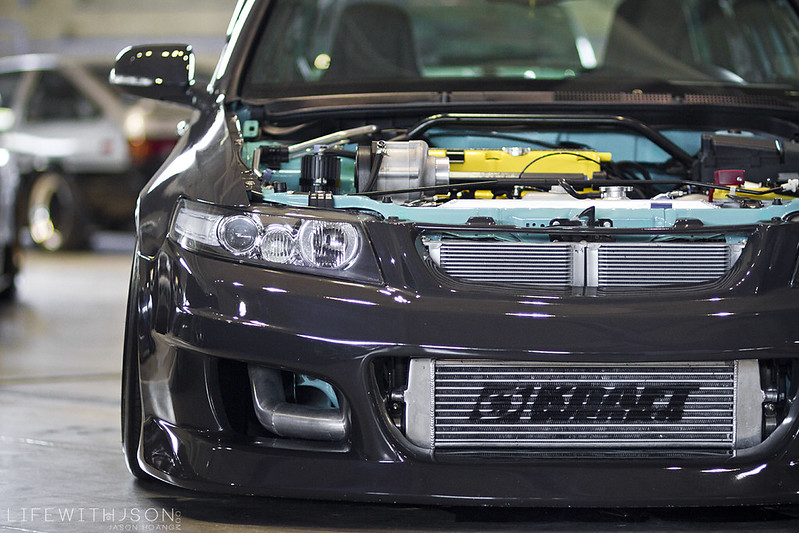 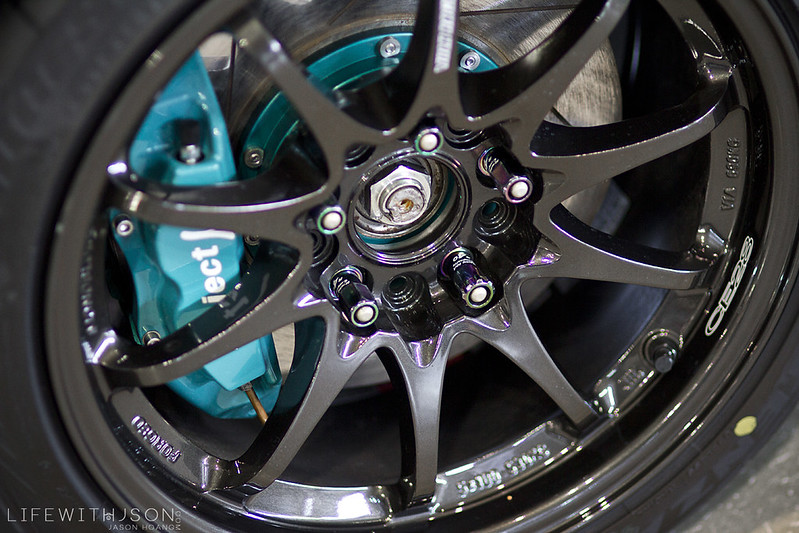 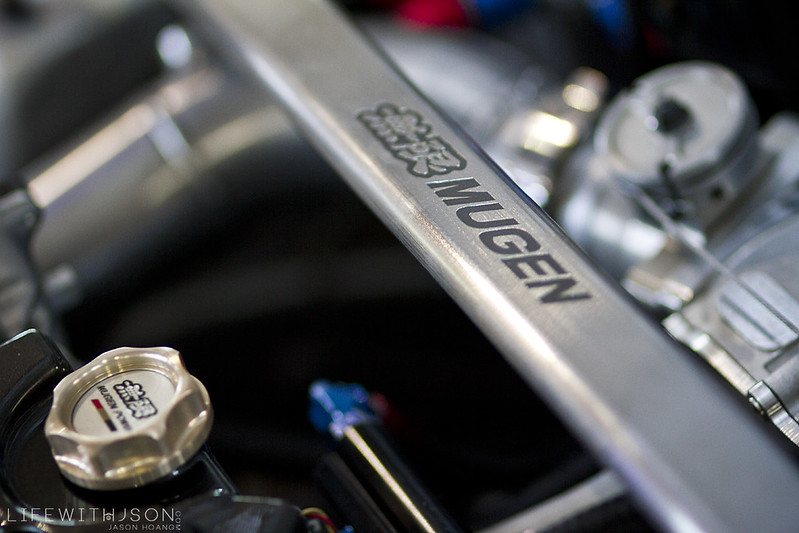 Mugen equipped everything in Alex’s Integra 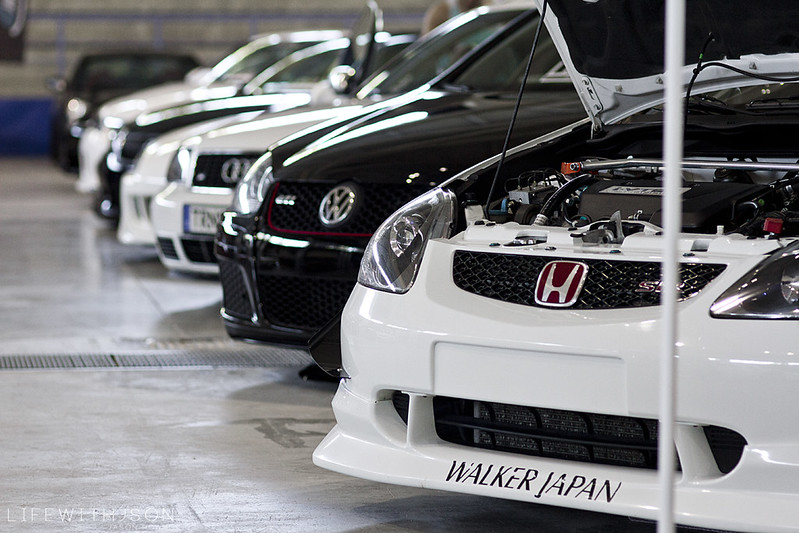 The first row line up. 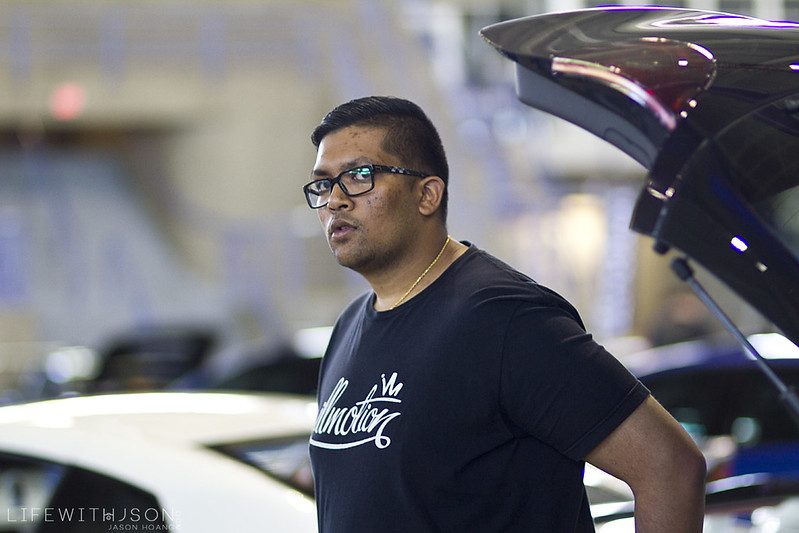 Not sure if this is a detail but Punit has no chill. 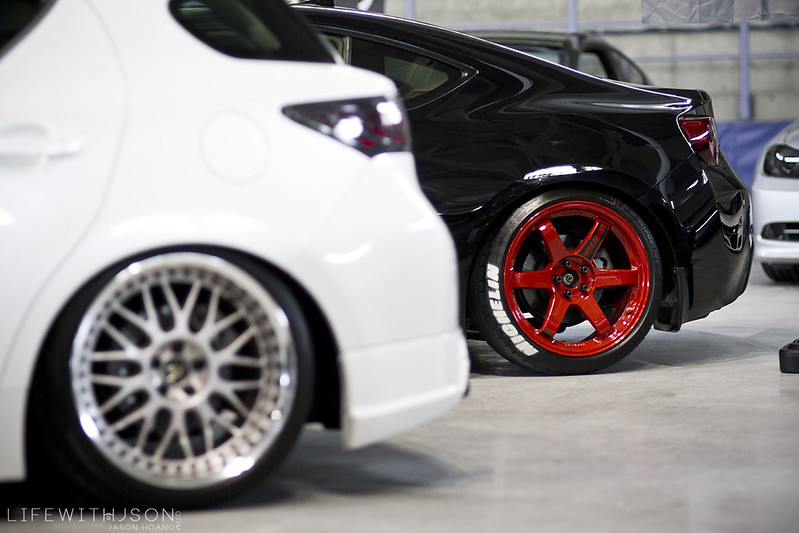 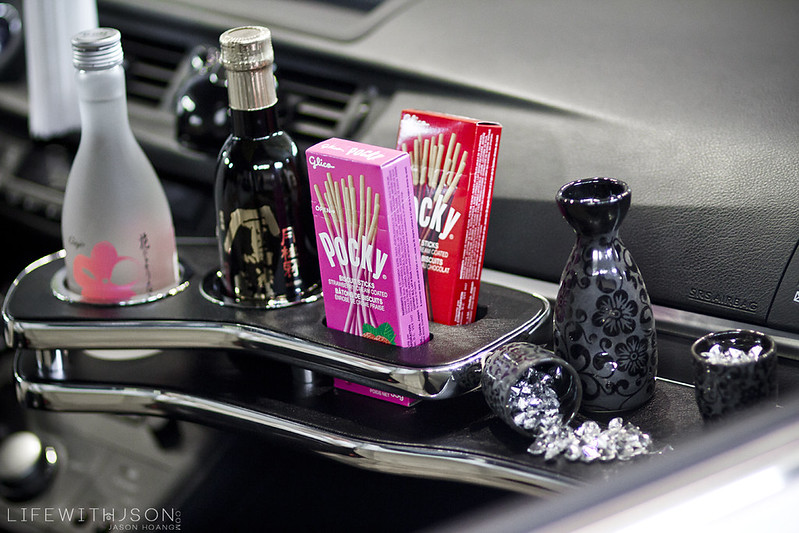 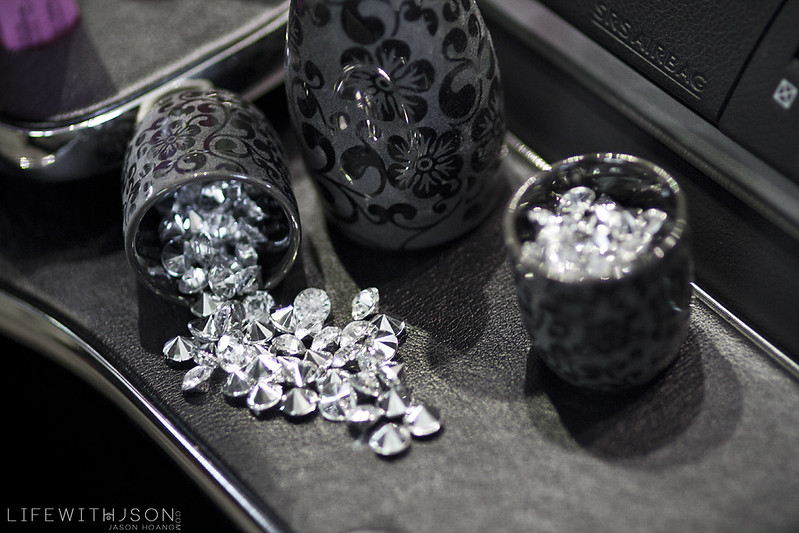 Last part of this Driven coverage will be with Donna Pham! Stay tuned!