Small little update on the FRS – nothing too exciting since I’m pretty much done for this year. Like I mentioned before, I don’t want to spend money on things I’m going to end up changing or removing it later anyway. Hoping that over the winter, most things will fall into place but until then it’s time to enjoy summer!

Lots of things coming up this month and I’m starting to get a few photo shoots in here and there whenever I have time. Admittedly, I’m getting to the point where I just want to cruise and relax while my camera has taken a back seat. It’s not that I don’t like taking pictures anymore but I think I need a break… Who knows, maybe my mind will change when I see what this season has to offer.

Anyway, I ordered a set of switchback LED’s from Autolismo in BC and they got here in two days. I’ve been wanting to change out the front ambers to LED’s because I wanted to match the GT86 headlight LED’s. It’s difficult to find a set with the right color – lots of white LED’s are not actually white and have a tint of blue/purple to them. Philips LED’s (thanks to JC) have been awesome and provide that pure white but there is no viable option for switchbacks. I was assured by Thomas from Autolismo that these are pure white and should suit my needs. Just some quick photos: 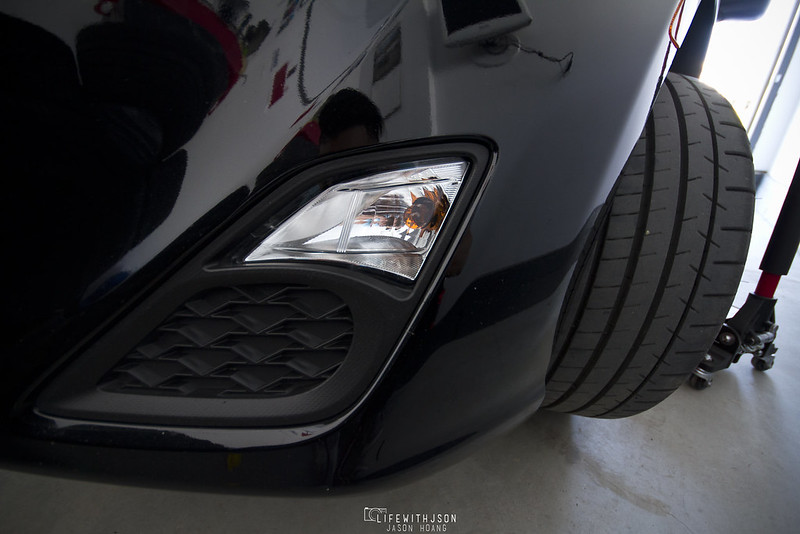 The old amber bulbs. Had I not gotten the GT86 head lights, I probably would’ve just left these alone. 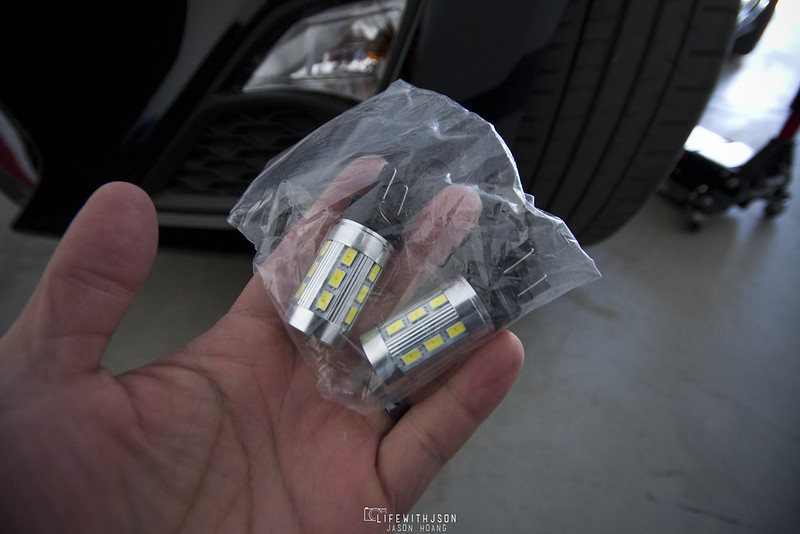 The new bulbs. Thomas sent me the newer models which were brighter than his previous ones so I was stoked to see them. 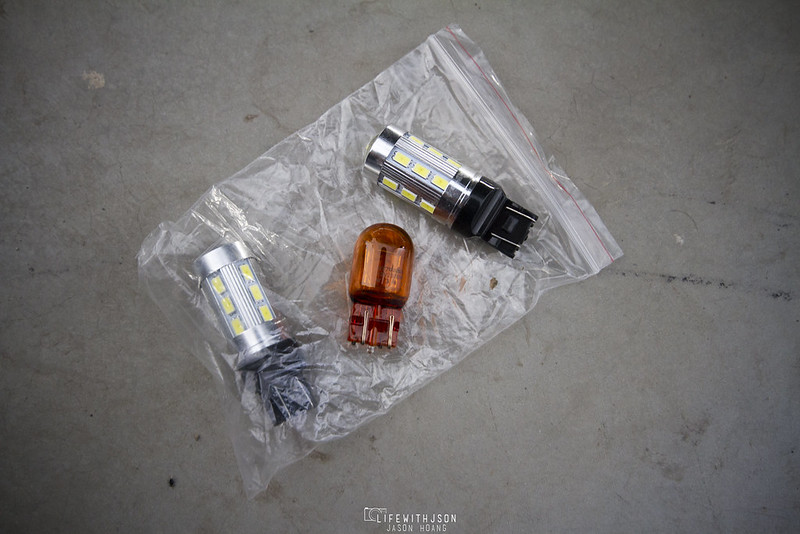 Comparison – not that you care what the new bulb looks like compared to the old one. 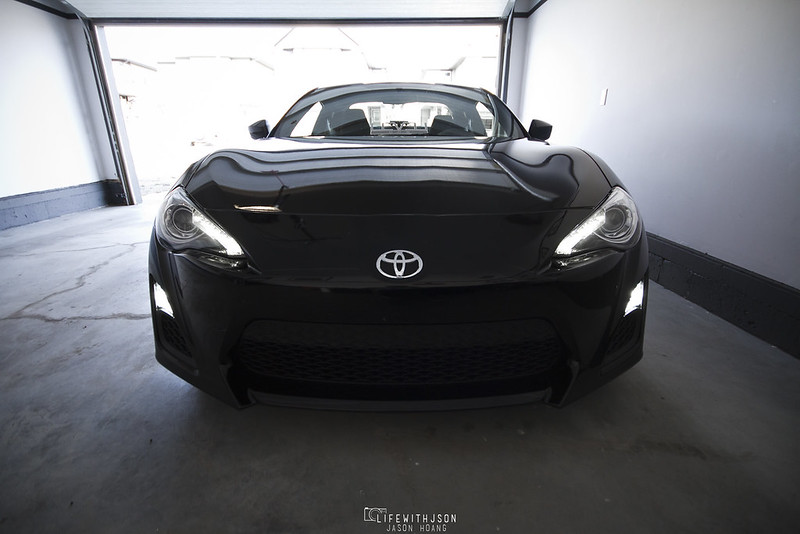 A within 5 minutes – the front end looks way better. The white is truly a pure white and matches the LED strip from the headlights nicely. 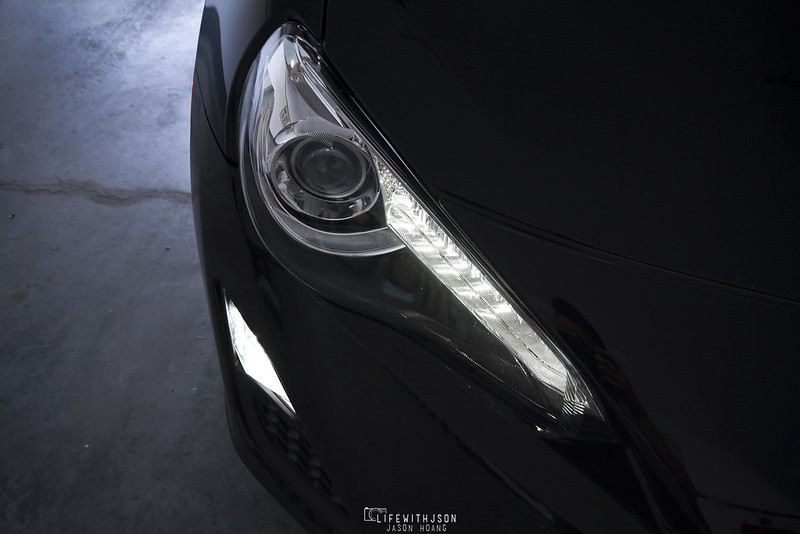 One last shot. Sorry – not shots of the amber switchback. Nobody cares for that anyway. 🙂