After a long wait, my exhaust finally came through! Thanks to Nick and Ben at AJ-R for bringing it in for me! As always, appreciate the awesome service and products!

I was debating exhausts for a long time and admittedly, I really wanted the Amuse exhaust – but it’s not written in the stars for me yet. There are a lot of choices out and variants out there that it can be overwhelming to choose something. I haven’t really seen many people other with the T1R dual sparrow exhaust except for the test cars that Ben has. It’s a good looking piece and it sounds good too.

I was waiting all week for it and before we left the house for dinner, I got a call saying that it came at around 530PM. Diana and I headed over and picked it up and in a few hours, the guys (JC, Punit, and Rich) all came over to help install! 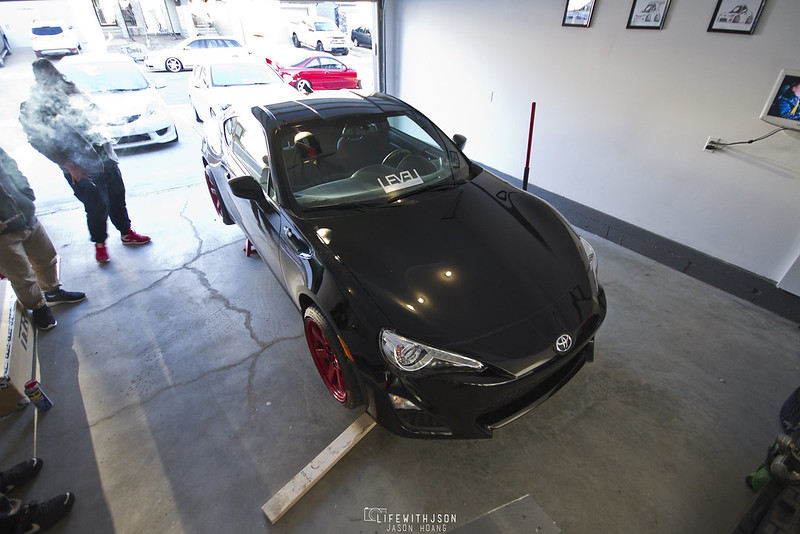 Car up on jacks… Rich vaping… Top Gear on! We were ready to roll. 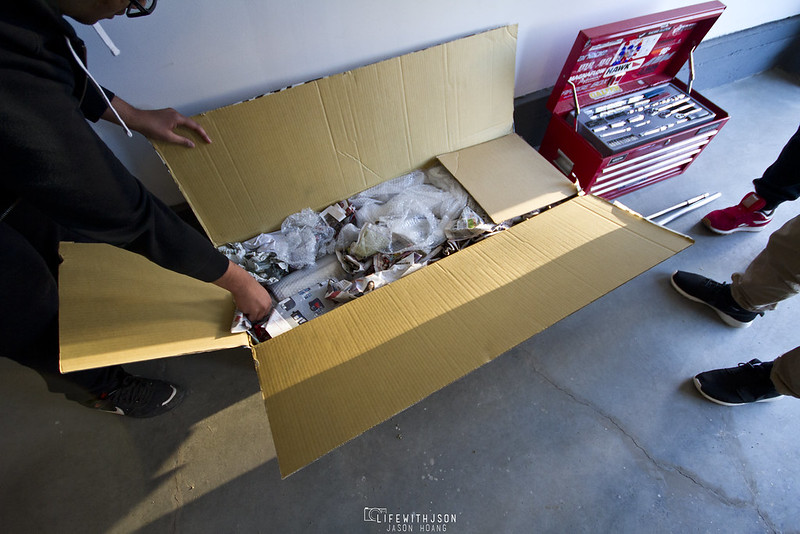 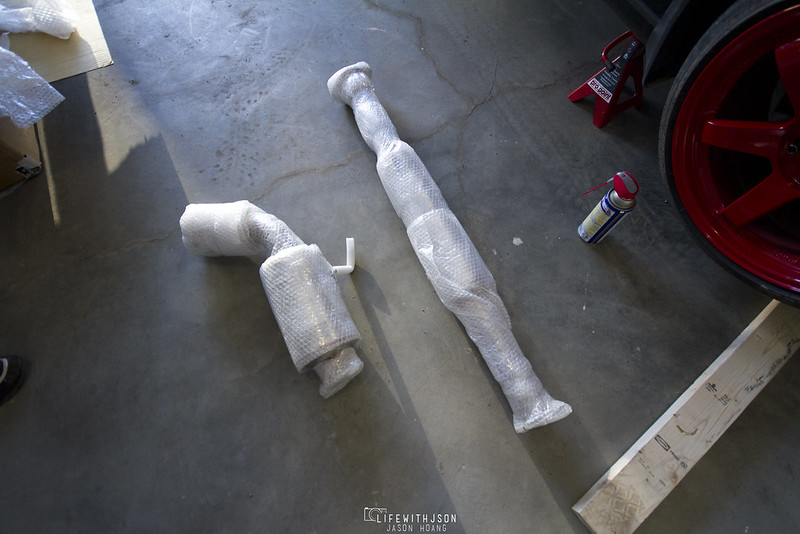 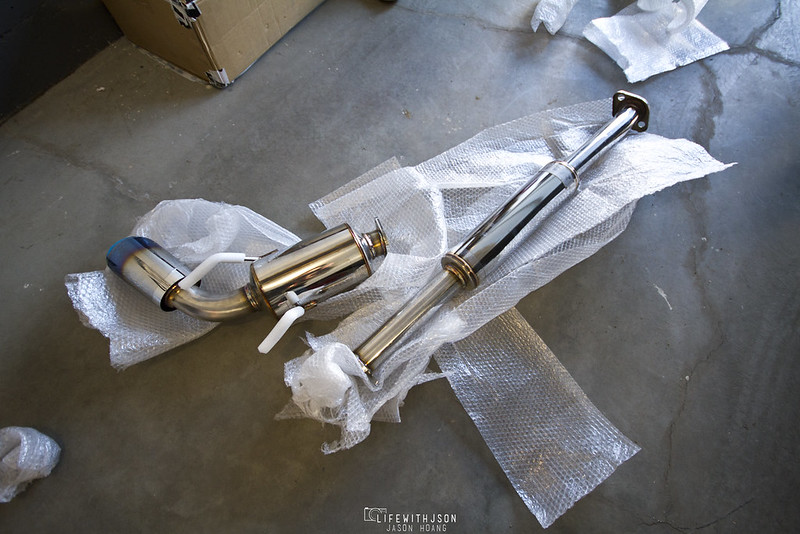 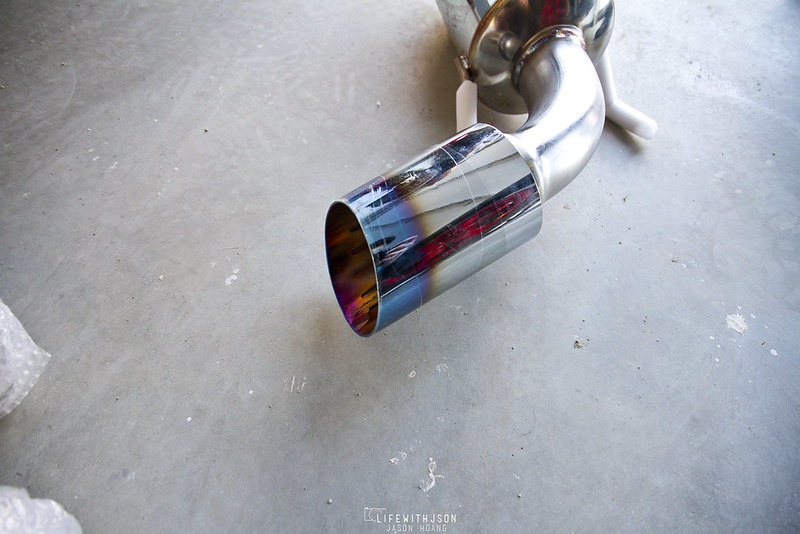 The new T1R tips with the slotted insides. I didn’t get a good shot now that I think about it… I’ll take better shots soon and post them up. 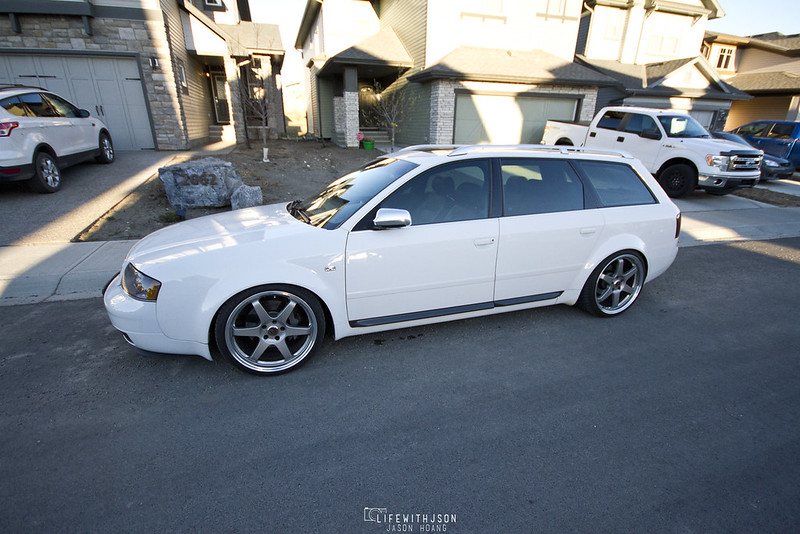 This was the first time I saw Rich’s car in person since he’s had the new wheels on. The LE37’s look way better and they’re 19’s too 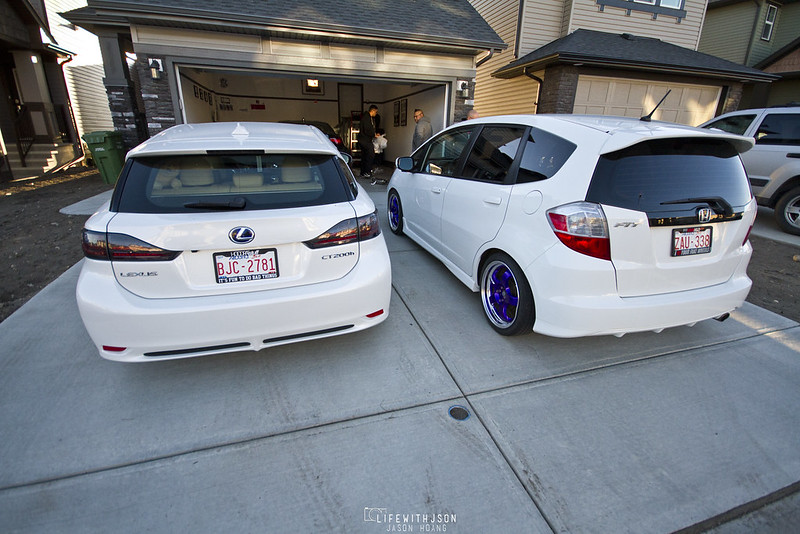 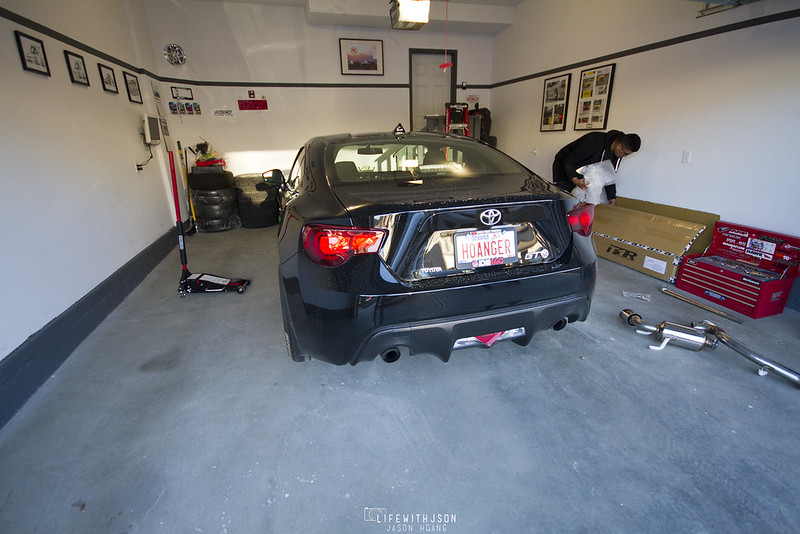 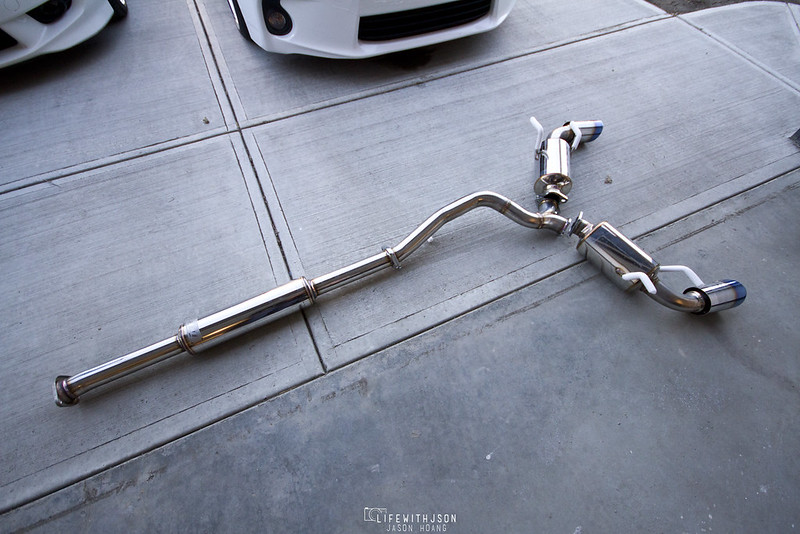 The piece all laid out ready to go. 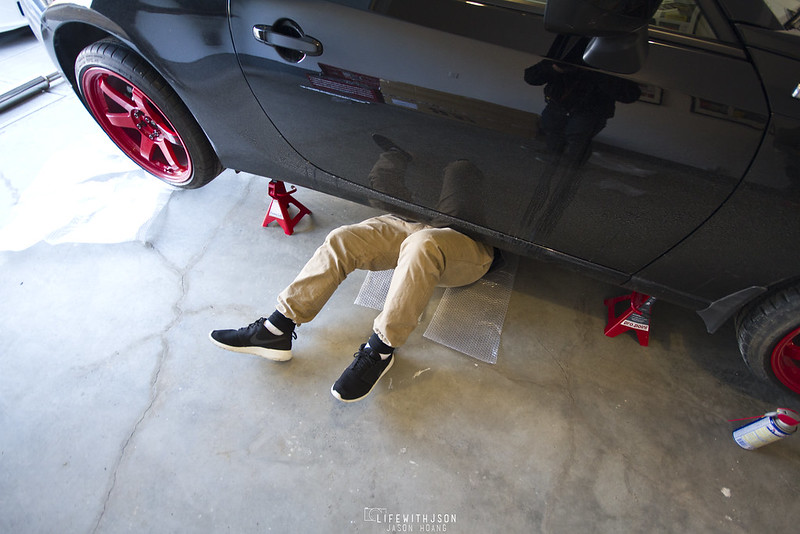 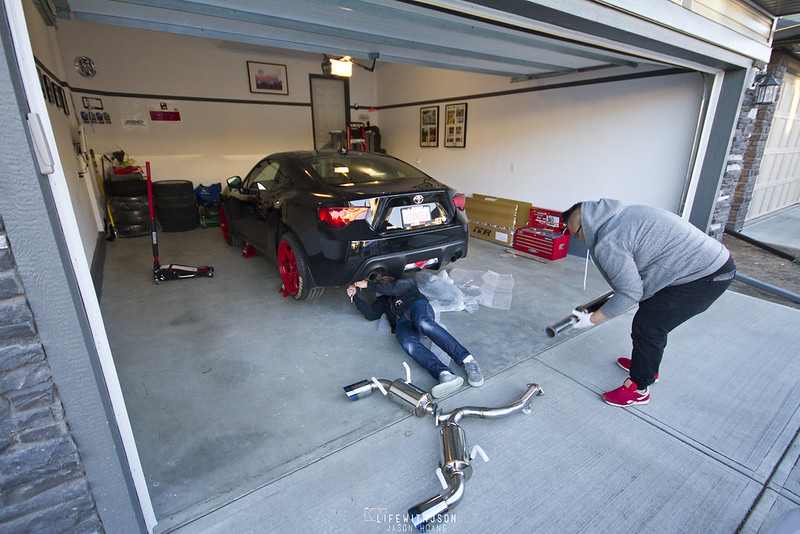 Punit grabbed the camera and started taking shots. Always a good time when I get to see a different perspective lol 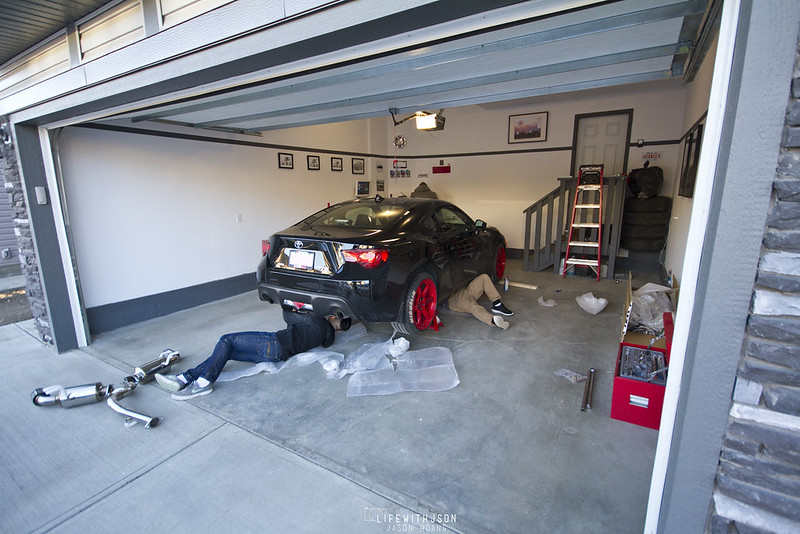 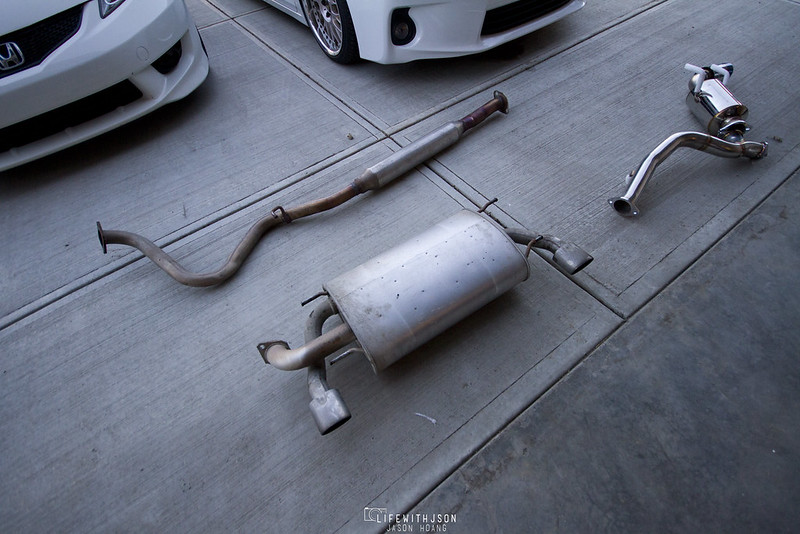 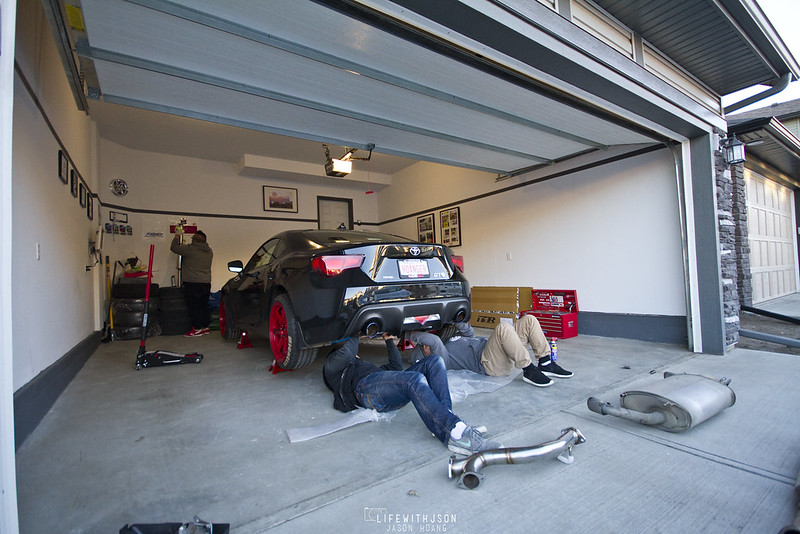 Rich and I positioning the mufflers into the hangers 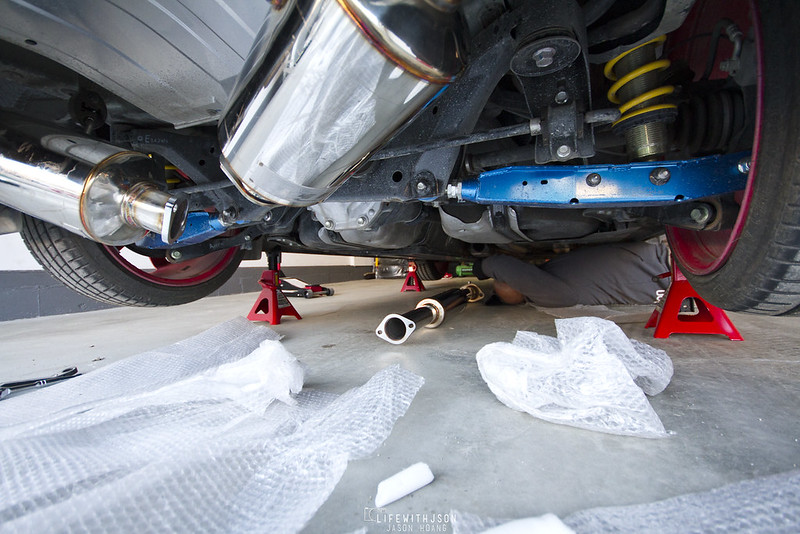 Rich was bolting up the center portion while the mufflers hung. 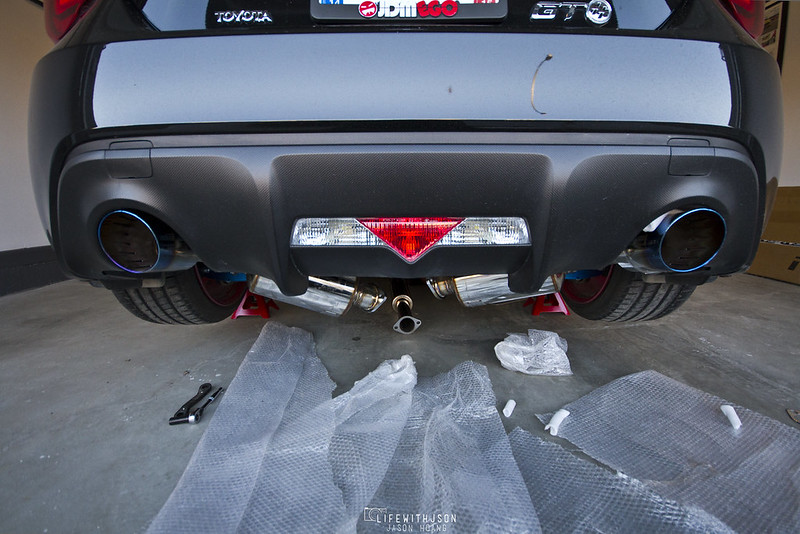 Just a little shot of it 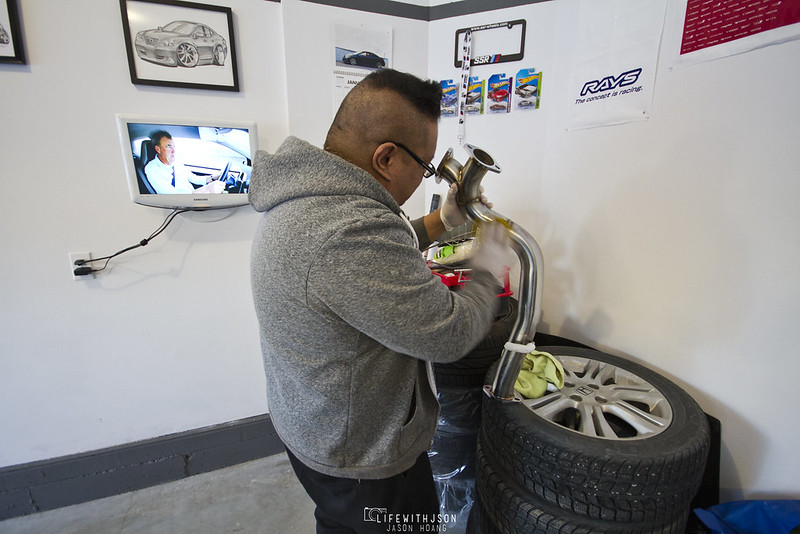 Since there were more bodies than there were tools, JC polished up the new pieces as we were removing the old pieces and watching some Top Gear. 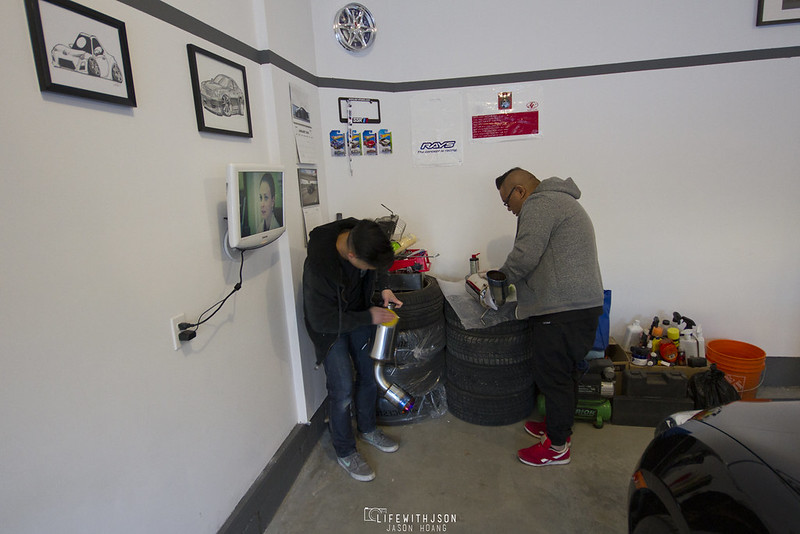 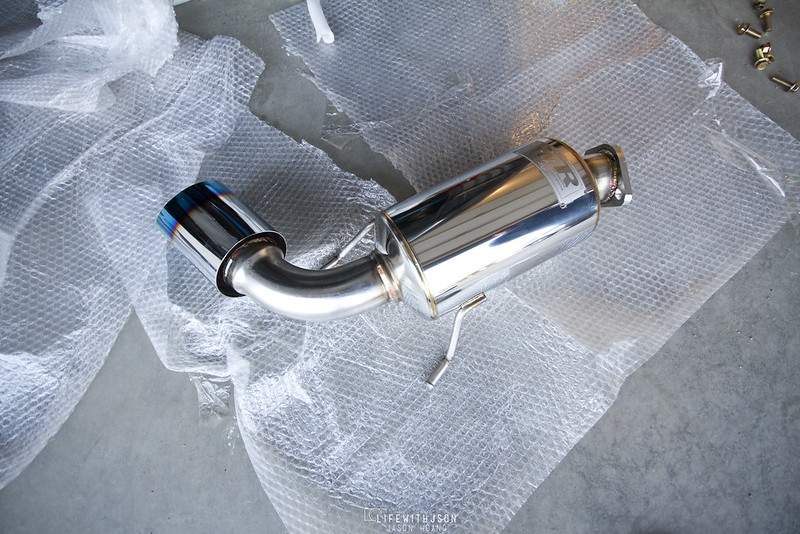 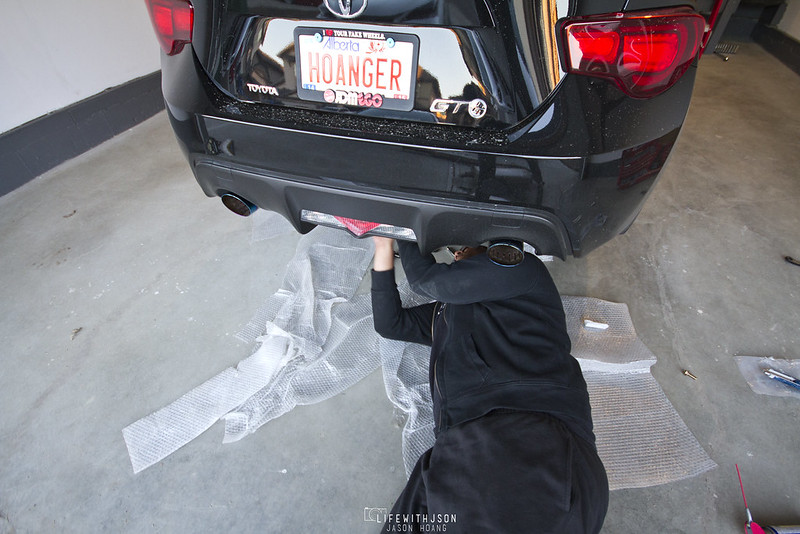 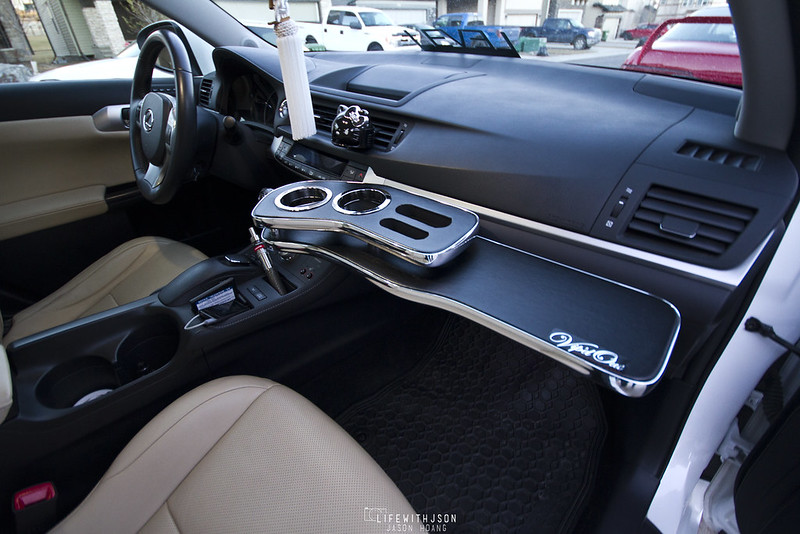 Took a walk-around to check out some new additions… JC’s VIP’d Out table. Looks wicked. 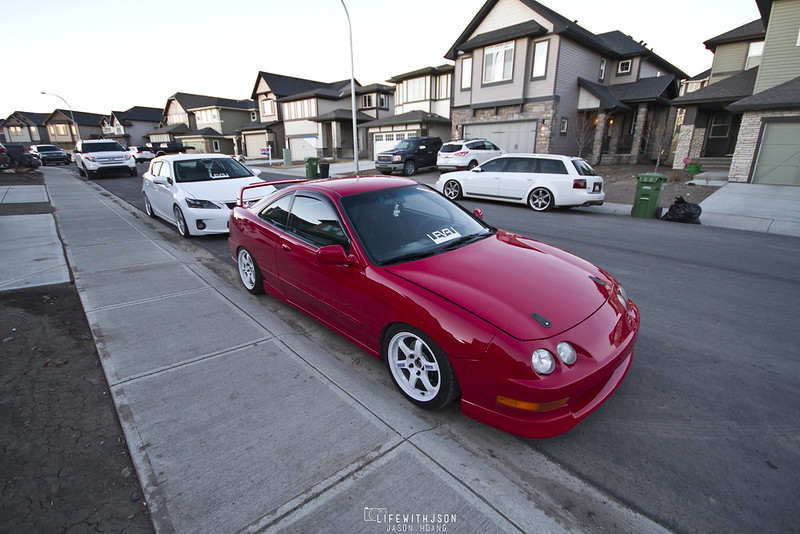 Punit and his Integra. He hasn’t brought this thing out in a long ass time. It was nice to see. 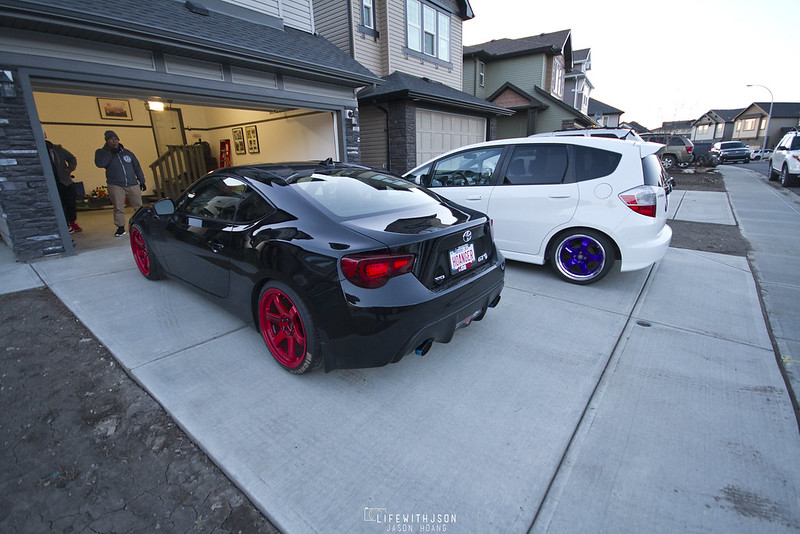 The FR-S and Diana’s Fit… 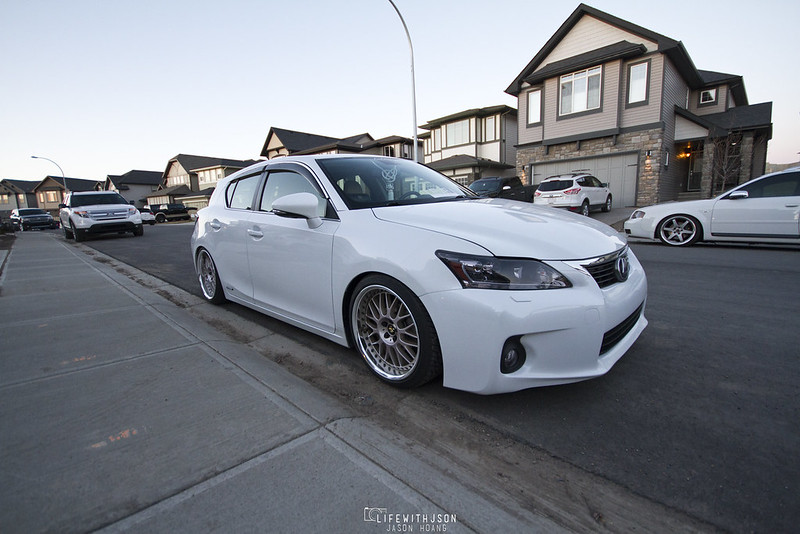 JC’s CT200h on fleek. There’s still a few changes coming for him… I’m stoked to see how that turns out too. 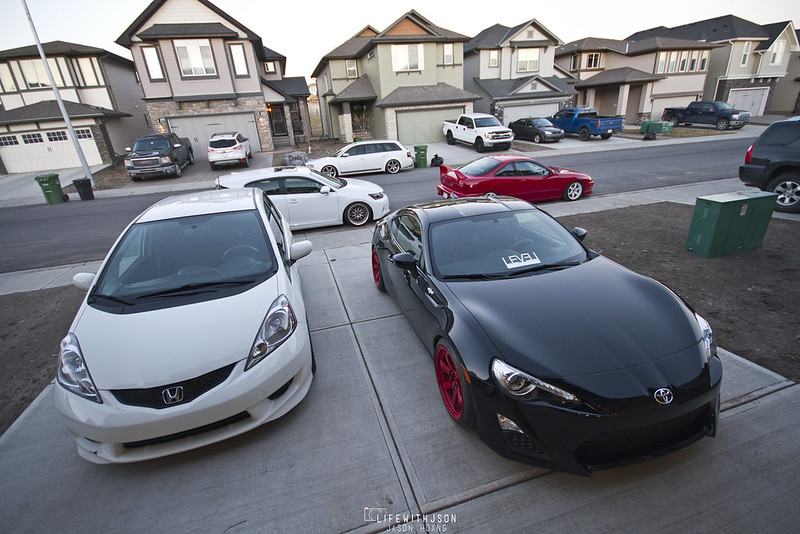 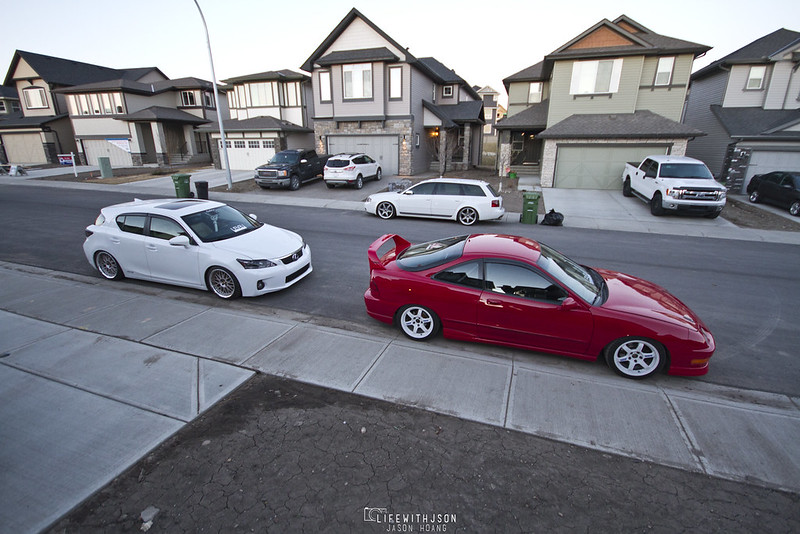 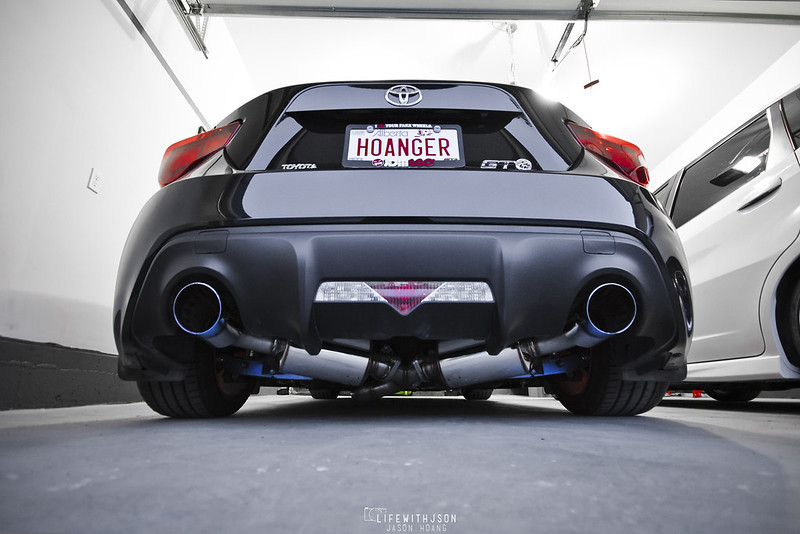 And one last ass shot to end it off. I chose the T1R system specifically because I loved how the mufflers split out rather than have one center piece. Looks a lot more aggressive.

I’ll try to do some sound clips soon and post them up!