Ah, this place is such a bummer lately – no posts, no updates, no nothing. It’s December 1st and Christmas is already around the corner – November just flew by and I don’t even remember what I did. Kind of sad but lately it’s been go go go. Diana and I just finished our Christmas shopping for EVERYONE on the weekend in a span of 4 hours so now we can just relax all throughout Christmas. I’m glad we were able to do that too because I hate going to the mall every week during December. All you see is bad parking, angry shoppers, no stock on anything, and end up frustrated at the end of it all… So this year, I ain’t havin’ none of that. Another plus to finishing early is no bills! The rest of this month will be collecting more money for car parts! I promise I’ll have something by January… I keep talking the talk and not walking the walk… It’ll change, I promise!

Anyway… T’is also the season for going back through old pictures during the summer and edit the ones that didn’t make the cut the first time. First up is Nick’s GTR – although most of the shots I took of Nick’s car were nice – half the credit goes to him building a clean GTR, the other half is probably because of the scenery. 🙂

Now that I actually look back at the pictures, I’m not sure why I skipped over them but here they are! 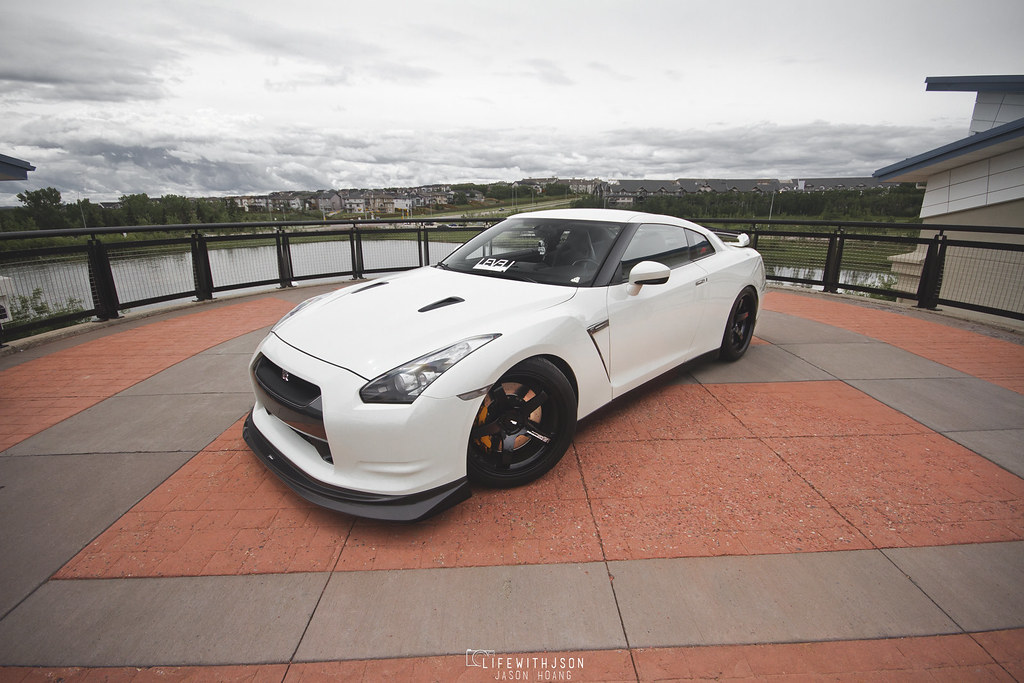 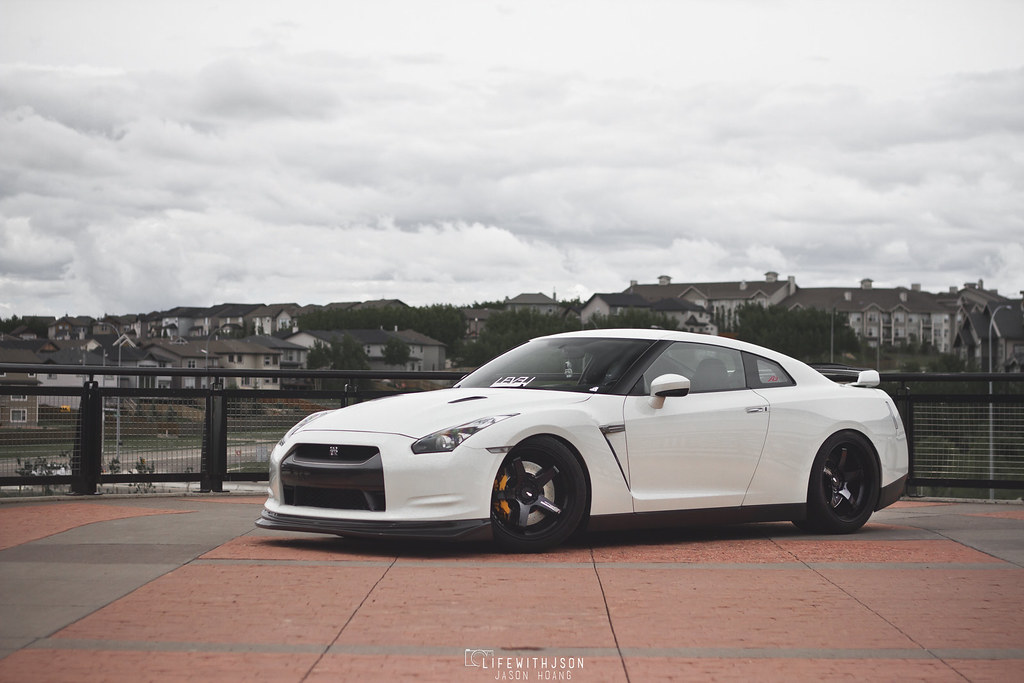 As much as I said I hated black wheels on a white car, I love it on this. Probably because I’m beginning to love Advan GT’s the more I see them. 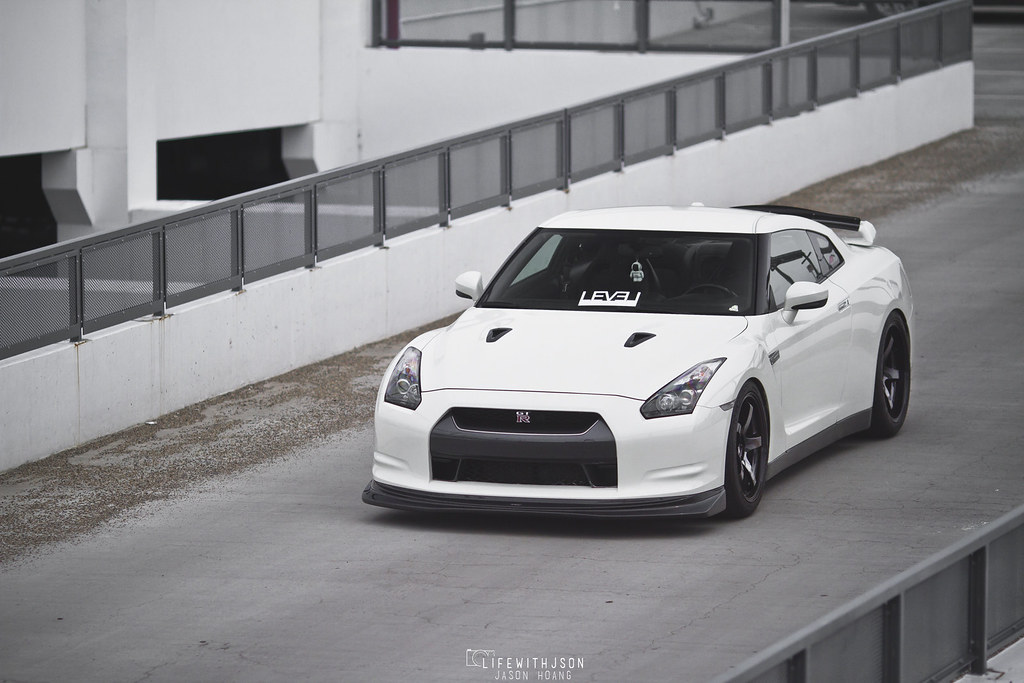 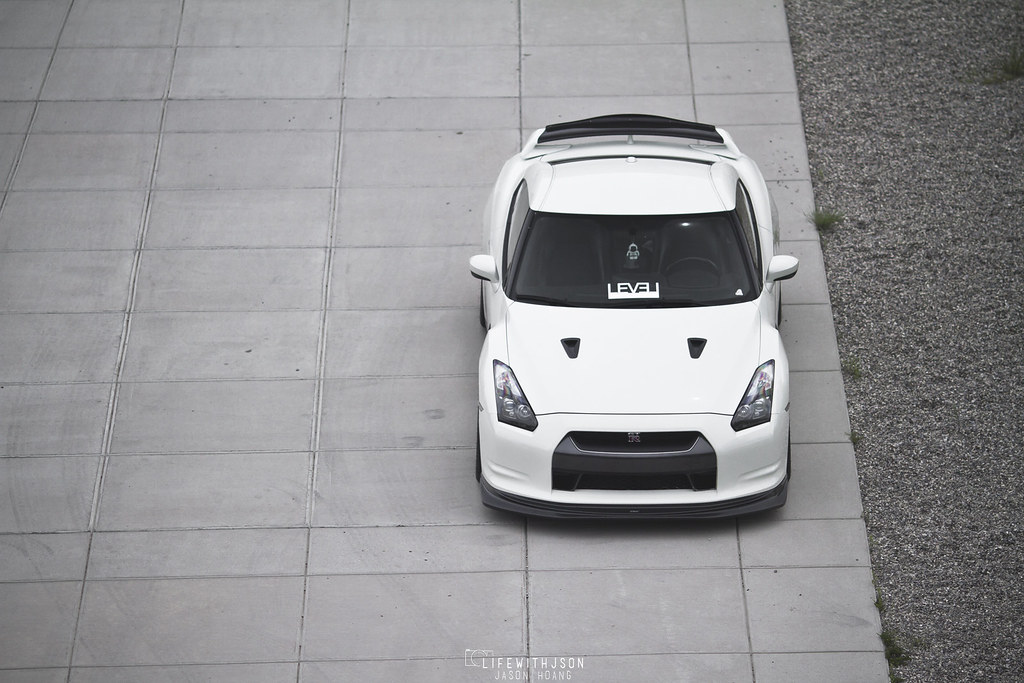 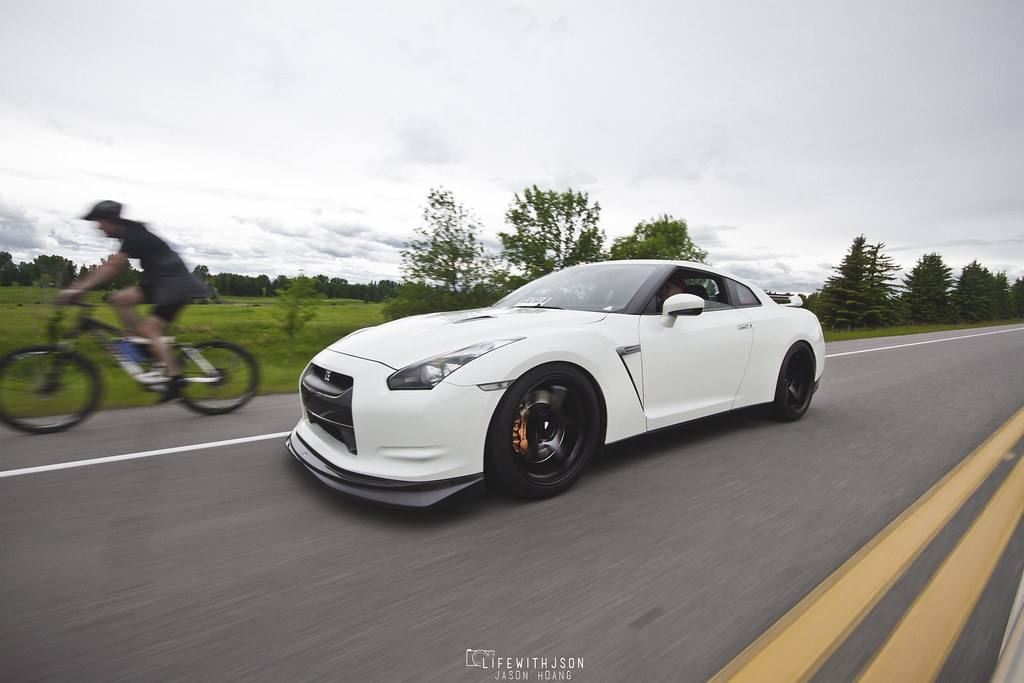 No cyclists were hurt during these rolling shots. 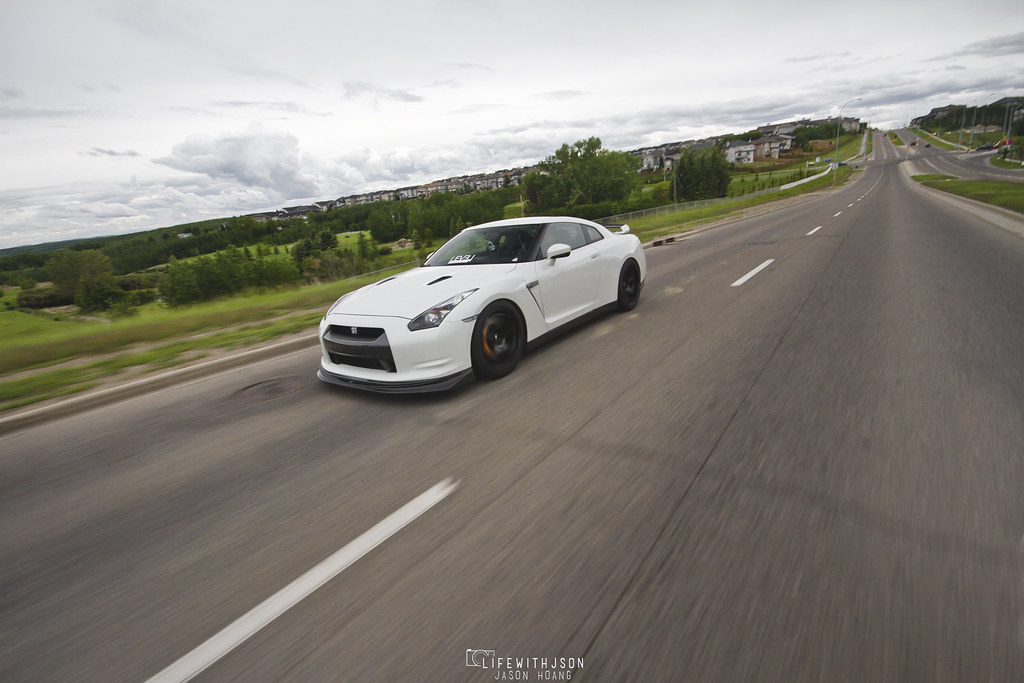 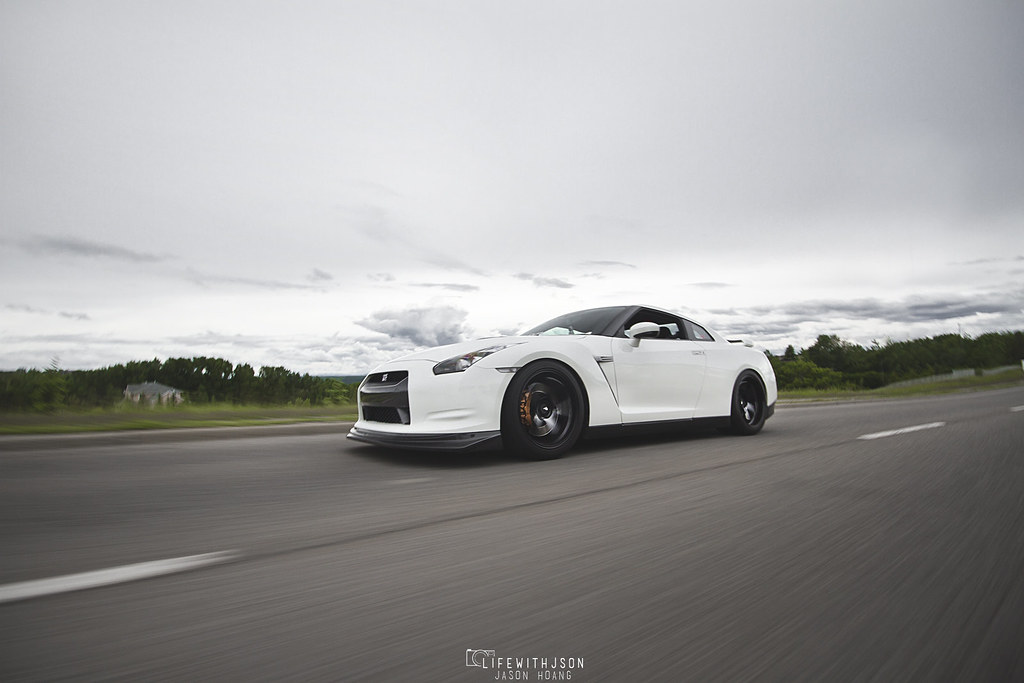 And that’s it! Of course, it’s a lot shorter than a full shoot since these are just snippets of photos I either missed or skipped… But it gives the site a little hope until summer comes along. Until next time! Happy December 1st!