An interesting thought came to my mind last night about photography and it all started from the fact that I have a shoot with Mike and his Ghia this evening. Weird combination of thoughts – I know… But the reason why is because Mike is a fellow dSLR-wielding, car-loving fanatic like myself. Cars and the automotive scene in general make us giddy like little school boys, and photography helps us meet new people and craft our own skill. Now the thought that loomed over my last night was “how can I get better at photography?” and the reason why it’s been on my mind for the last 12 hours is because a part of me is anxious to shoot Mike’s car and the other part of me is nervous that I won’t shoot it “right”. 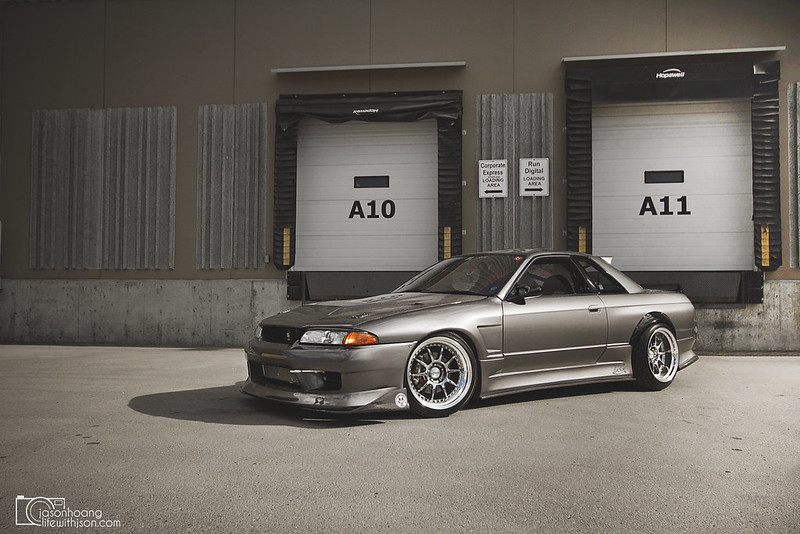 Then I got to thinking – there’s no wrong or right way to photograph – it is all personal preference and style. Ever since I picked up my first Canon XT SLR, I’ve always wanted to create amazing images. The first person to ever inspire me was Easton Chang – those of you that are into automotive photography probably know who I am talking about…  I had wallpapers of his shots of the Mugen RSX on my desktop for months, rotating between the Pioneer NSX, J’s Racing S2000, and the R34 Skyline. Those 4 images were the pinnacle of automotive photography for me – my source of inspiration and awe. I remember even staring at them for unhealthy lengths of time, wondering how he got that shot – oblivious to the fact that post-processing even existed  back then. 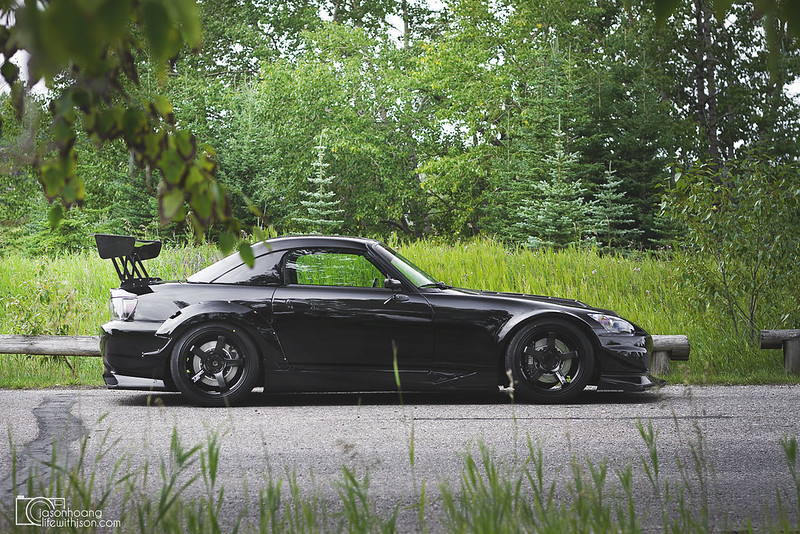 Every time I would go out and shoot, I would try and mimic the way that Easton shot and it failed every damn time. There was not a chance in hell I was ever going to shoot like him so that dream died fast. I did, however, always compare my shots to fellow photographers that I looked up to, and even then I got disappointed. That’s where my mistake was – comparing myself to someone with a different style other than my own. I quickly realized that in order to separate myself from people and to prevent myself from getting disappointed, I had to find my own way of shooting. It truly is an art and anyone who tells you otherwise doesn’t know what they’re talking about. Ask any amateur photographer what they’re biggest challenge is and they’ll probably tell you that it’s finding their own style and making use of composition and all the other things regular, non-camera geeks are unaware of. 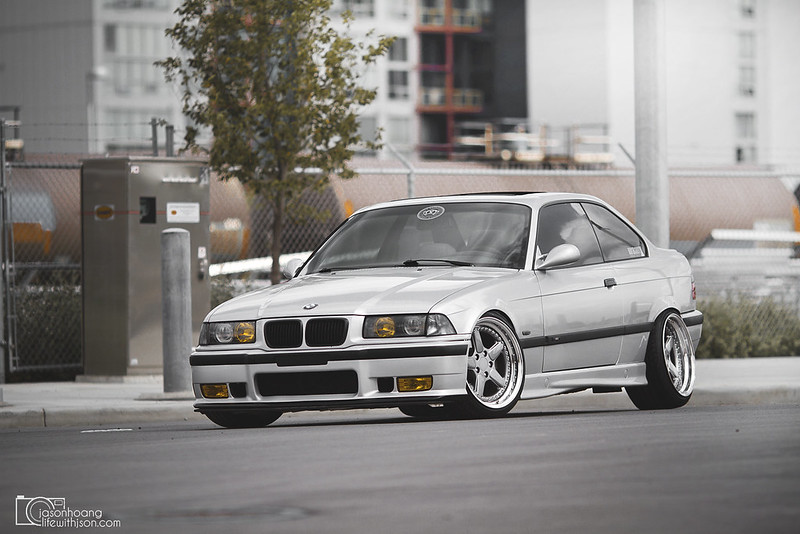 Even today, I look to other photographers for inspiration… Something that I can take and merge with my own style to create something unique – almost like a signature. When you look at certain shots, you know right away who shot it if they’ve been shooting long enough. Style has everything to do with photography – some use a lot of contrast, some use a lot of vignetting, and the list goes on… 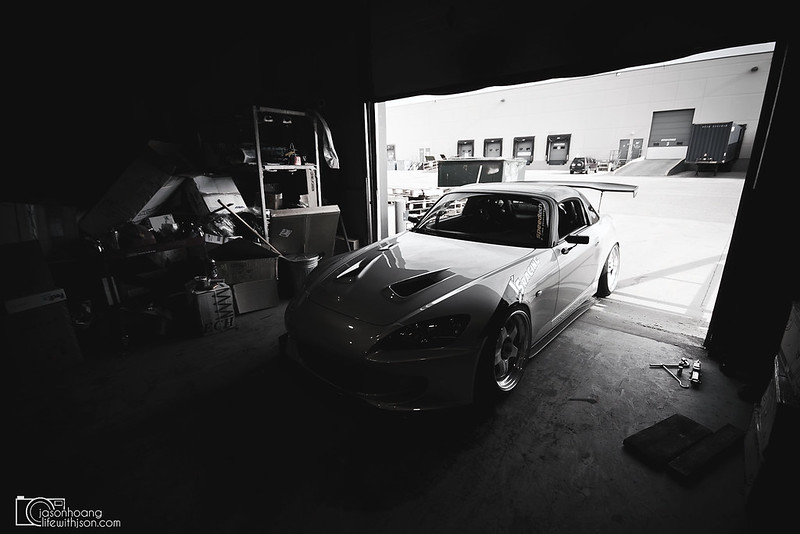 Photography is two things to me: A hobby and a passion. I separate the two because there are people that are passionate about shooting – they do it because they truly love it and want to create. Then there are people that shoot because it’s fun to do. I respect both, but I admire the ones that do it as a passion because they will do whatever it takes to get the best possible shot, they aren’t satisfied with everything and are the harshest critics on themselves. Hobbyists will post every single 128 photos that they shot all over the world wide web, while you’ll only ever see a few shots from the latter. There is something satisfying in one great shot that you can’t get from 128 shots. The key to becoming better at something is to be happy, but never satisfied… It can’t be more true for photography. 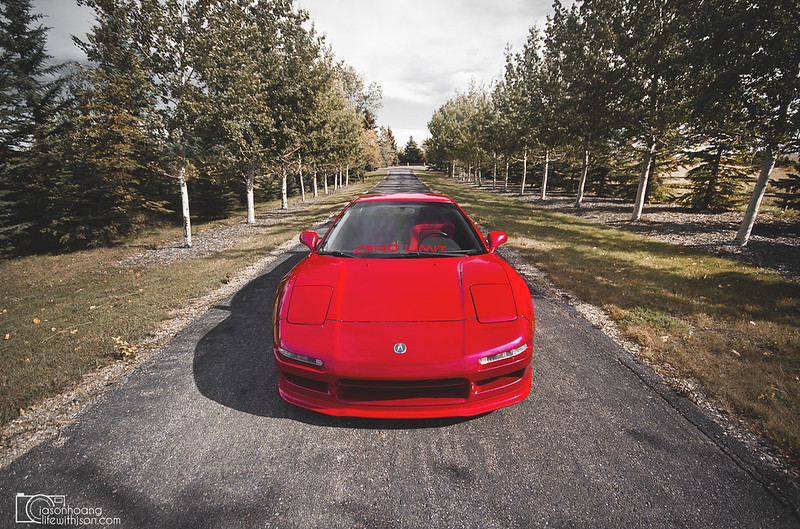 I’ve come to the point where I’m not comparing myself to others and when you finally get to that point, your own style will start to come out. The way you want colours to look, the feel of the picture, the composition you want to have. Everything just naturally comes when you’ve absorbed enough influence and experience to shoot the way you love. Sounds corny as hell… But nowadays – that’s what people want in a photographer. They want uniqueness in a shot and the only way to do that is to develop it first. 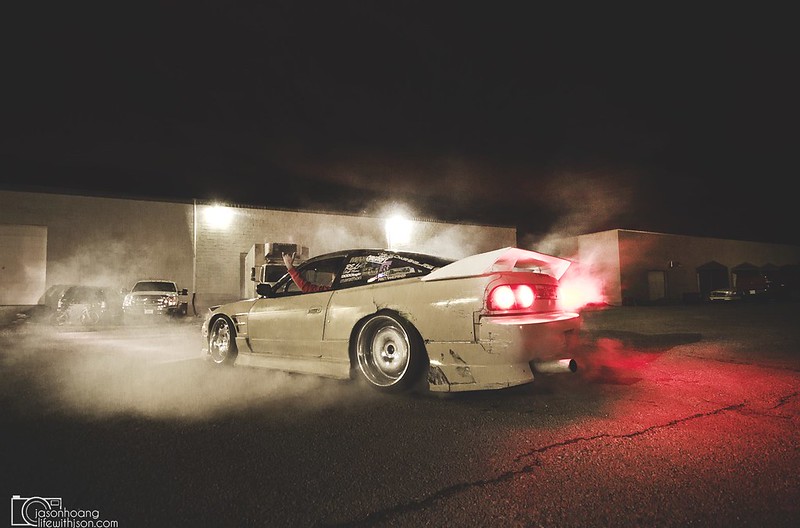 How do you develop uniqueness, you ask? You shoot and you shoot and you don’t stop until you get the same feeling that the owner would get looking at their own car. That’s where all of this originally came from – the fear that I would not be able to shoot a fellow photographer/car enthusiasts car in the best way that I could. Mike’s car will be the first one that I shoot where the he (the owner) is fully capable of doing their own photoshoot (which is why I’m so anxious). Mike mentioned that he felt the same way back when he shot my LS460… 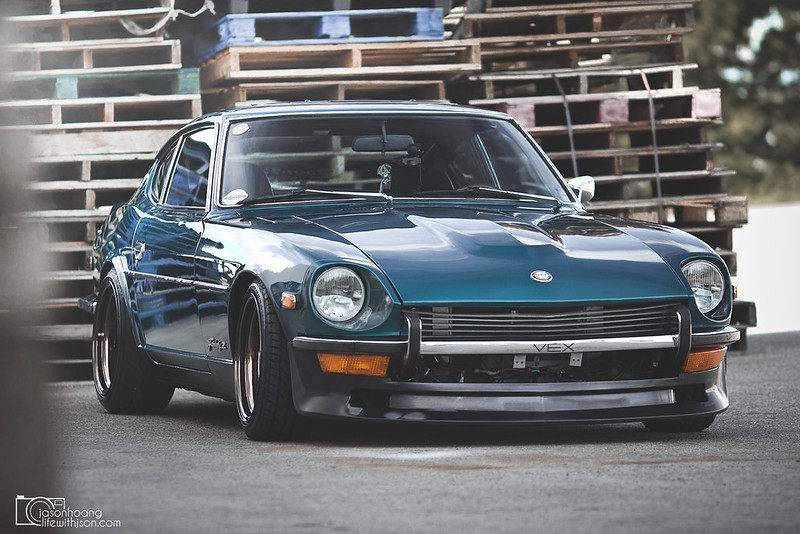 I guess the difference is that I was excited to see the outcome of a photoshoot of MY OWN car. More often than not, my car is just in the background and hardly gets noticed. Having it as the subject for once made it super exciting for me. I was even more stoked when I saw what Mike came up with… I guess that’s the commonality between photographers – we look to each other for inspiration because we more than likely would never shoot the same way.

When you push the shutter button and you look at the preview and you say “shit, that was a good shot”. You want to strive for that. 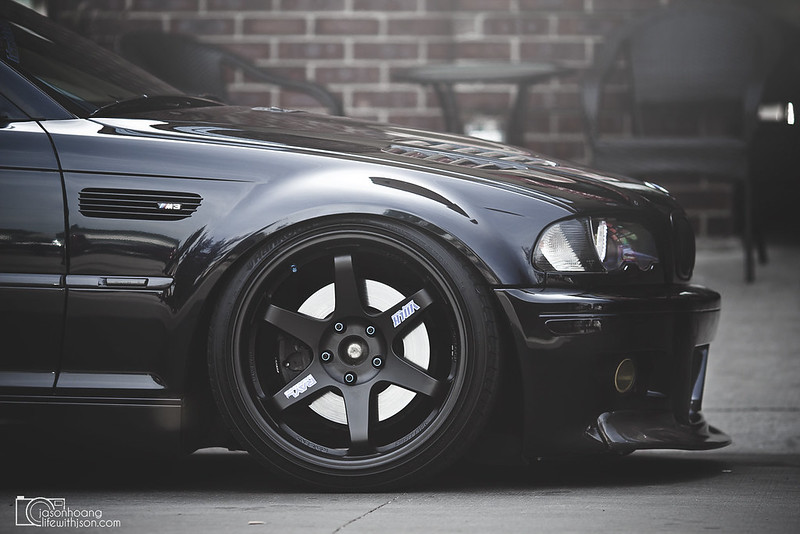 You want to create that feeling in an owner where they say “Damn, I shouldn’t have sold that”. (Pictures can do that) 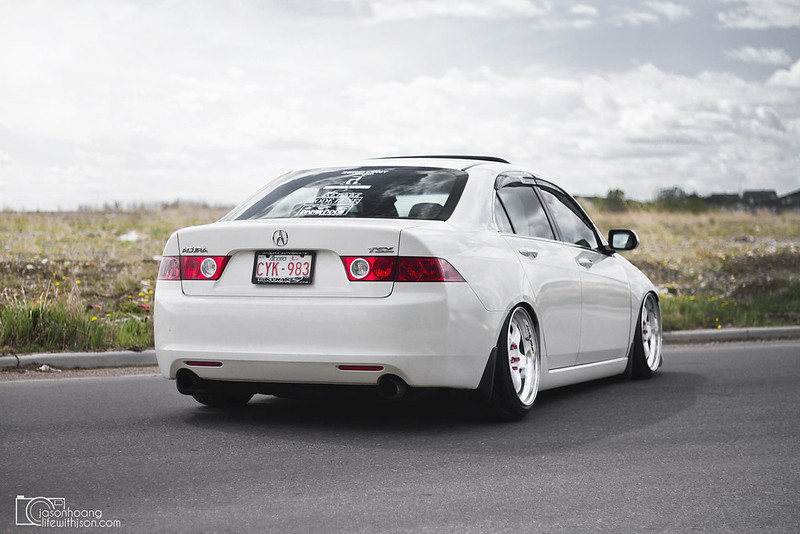 At the end of the day, you want to make a great looking car look as good as it deserves. 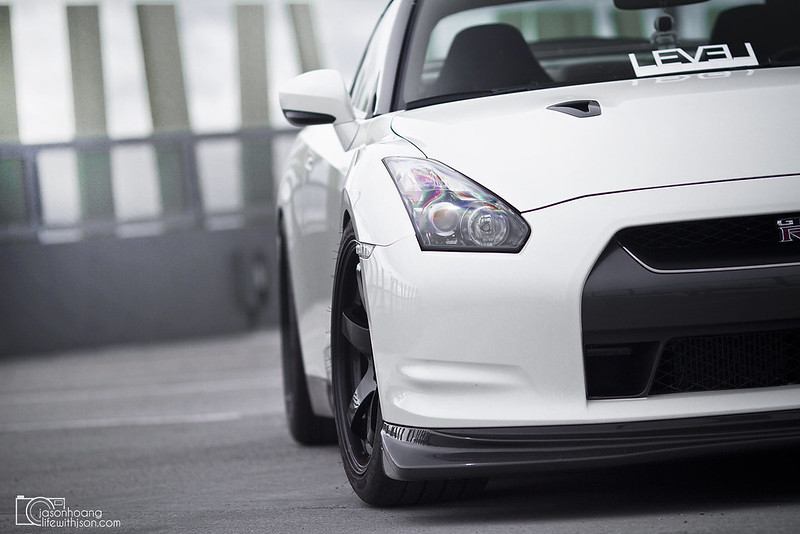