This shoot is a little more close to home for me – mainly because it’s pretty much the same platform, just badged differently and in a fancier suit and tie. Terence has actually gone through a decent array of cars since I’ve known him and I was surprised and excited when I found out he had a BRZ, and even more excited when I heard he had already supercharged it!  When I first met Terence back in 2009 – he was building an S2000 and at the time (keep in mind this was 5 years ago), this was – and still is – a very good set up for a car that was beaten around the track whenever Terence could get out there. He has always been function-oriented, using mods that worked and looked good. I believe a year later, he had a J’s Racing hood, J’s Racing Wing, he changed the wheel set up to Volk RE30’s in a more aggressive fitment and paired it with Spoon brakes for the track.

Shortly after that, he got his hands on every Honda fanboys dream car – the NSX and while the dream was achieved, he didn’t hold it for too long. It sat in the garage most of the time and as much as he wanted to enjoy the car like it should’ve been, things just never worked out – and so they ended their relationship. 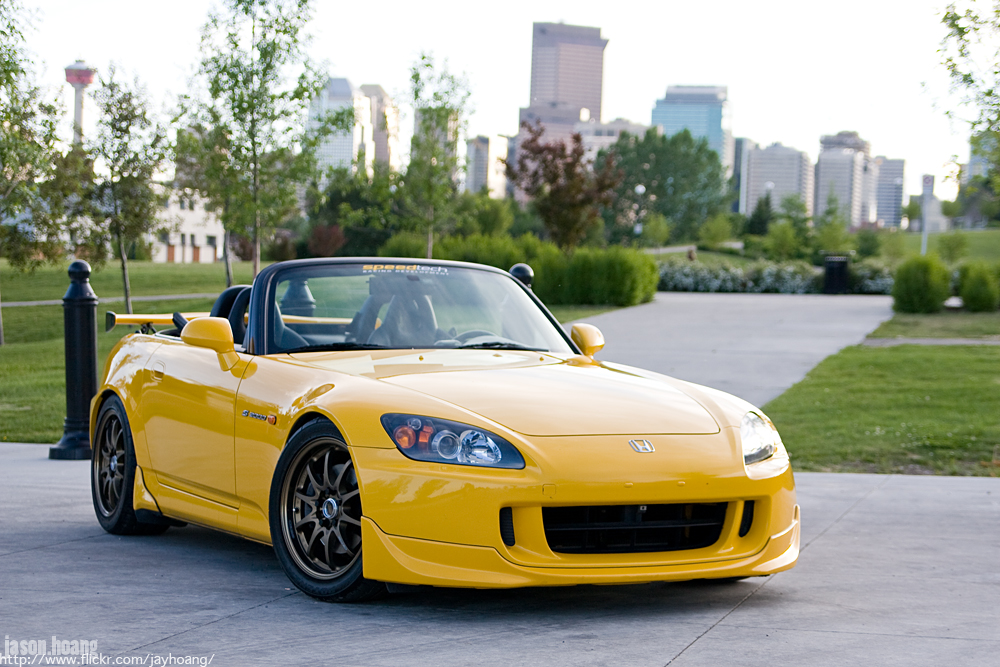 A shot I took way back in 2009 of his S2000 in its early stages. This was when I was still fairly new to shooting and practicing my skills and one of the rollers I took during this shoot made it into Import Tuner’s back page snapshots which became my first shot to ever be in print (as small as it was). 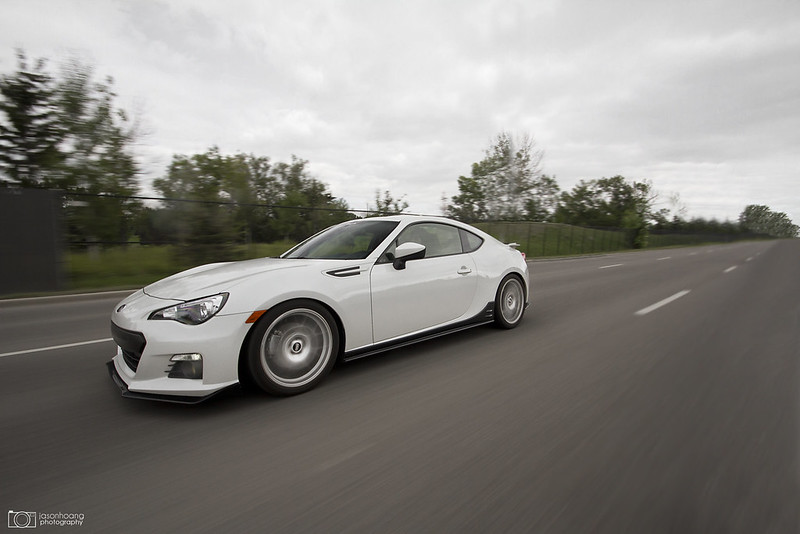 Enter Terence’s Subaru BRZ with a Kraftwerks Supercharger right beside the heart of the Boxer. Again, nothing much has changed in terms of Terence’s vision of building cars – functional and simple – and sometimes that’s all you need to have a car that you can just enjoy and not worry about e-fame or status. 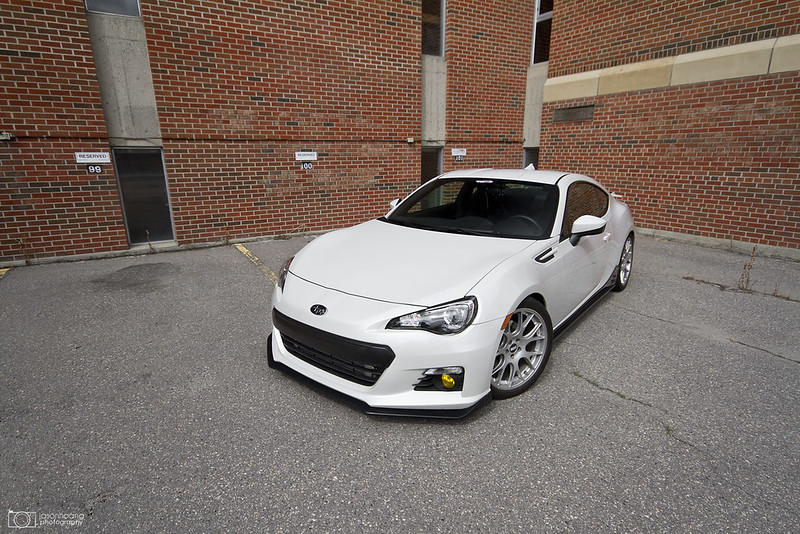 One of the things you’ll notice is that he’s got the STI-style lip kit on to give the stock body a little more aggressiveness. 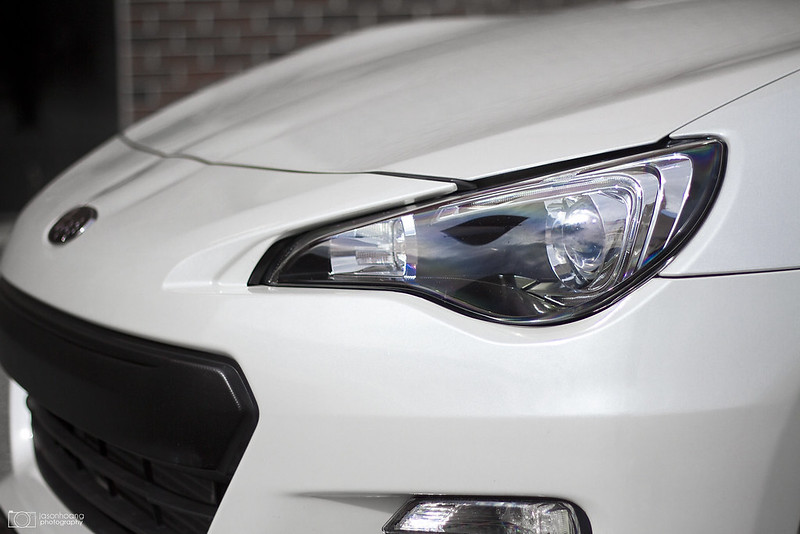 The BRZ headlights was one of the first things I fell in love with when I was in the market for a BRZ. This, along with push start button were the only two things that I liked on the BRZ over the FRS. Even though I would have changed it all out for something else anyway… 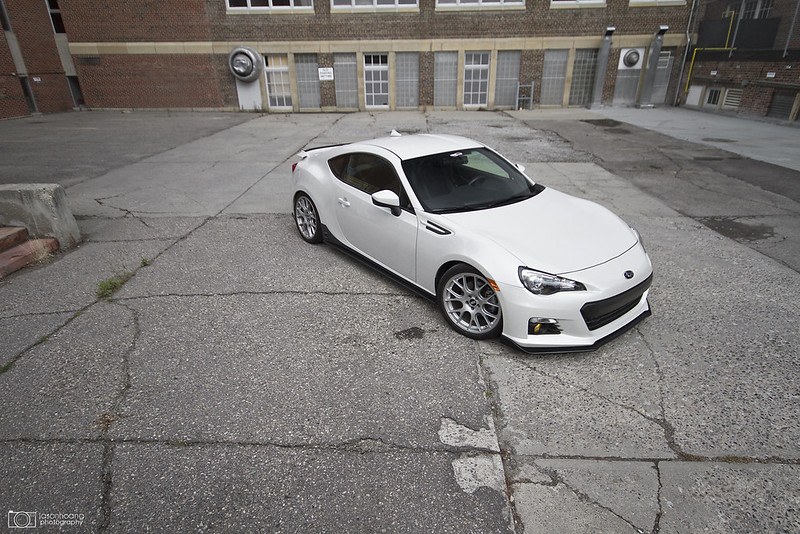 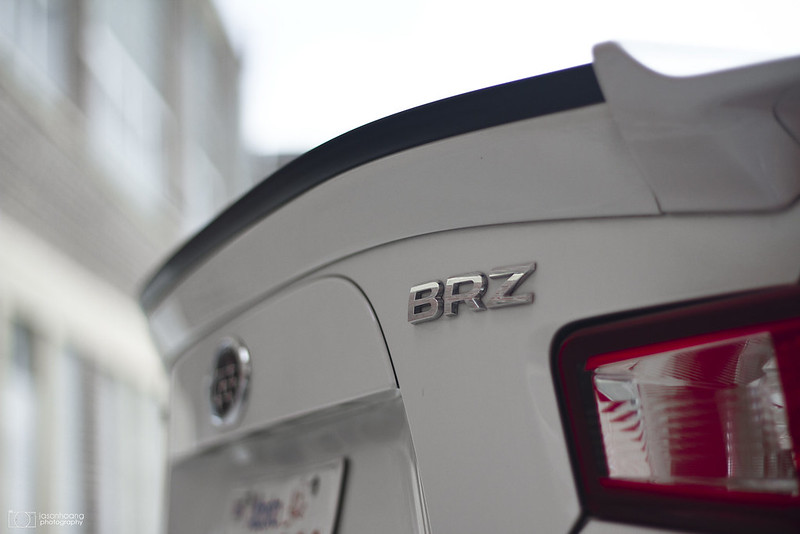 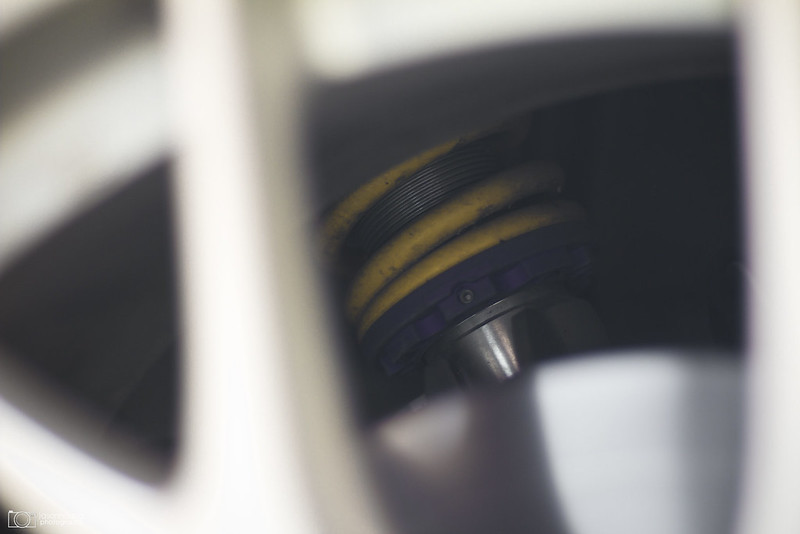 Terence’s BRZ sits on KW V3’s – a perfect choice for the FRS/BRZ platform. 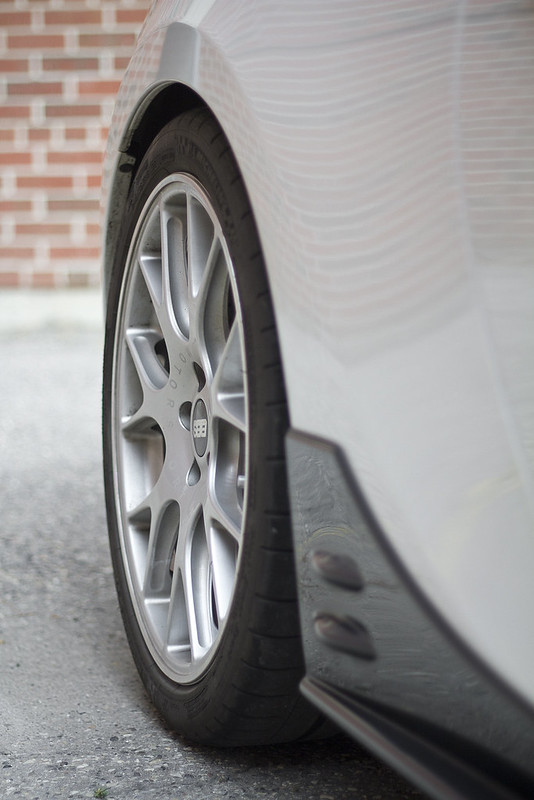 The shoes are BBS CH-R’s 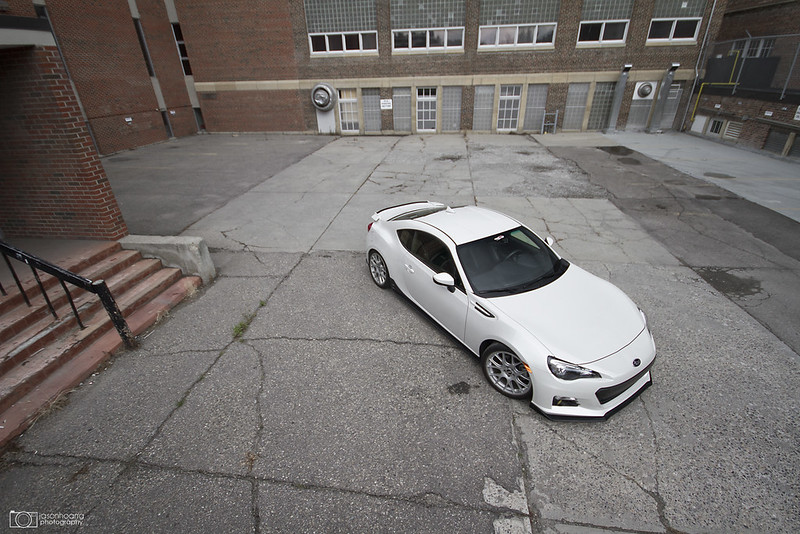 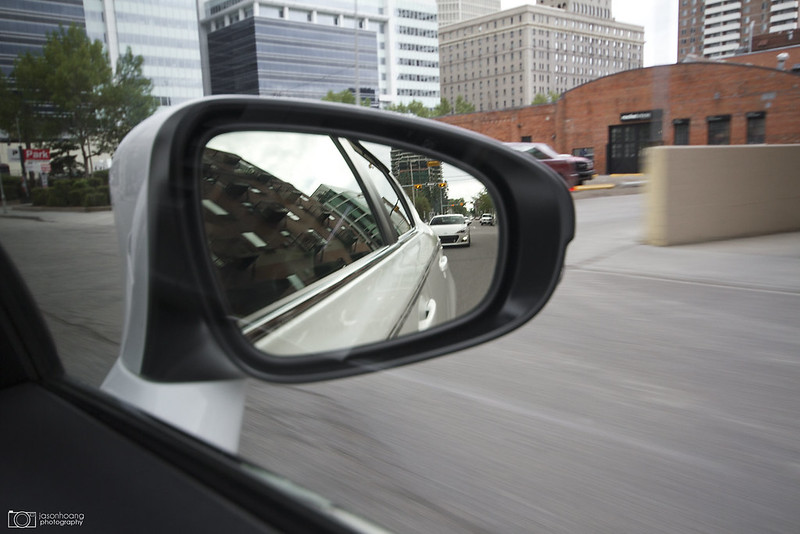 The obligatory mirror shot – and JC’s mirrors are clean for once. (Have they ever been clean?) 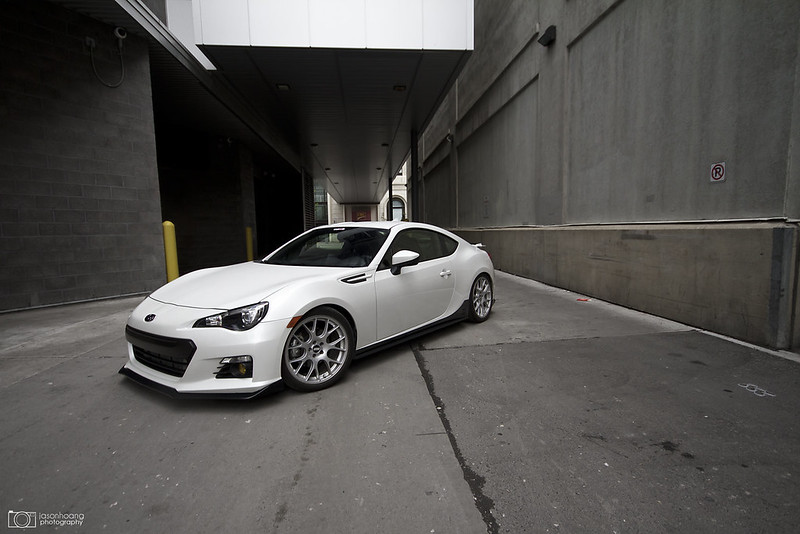 Got into a nice alleyway and it worked nicely with the white. Reminded me slightly of my photoshoot with my old STI way back when… 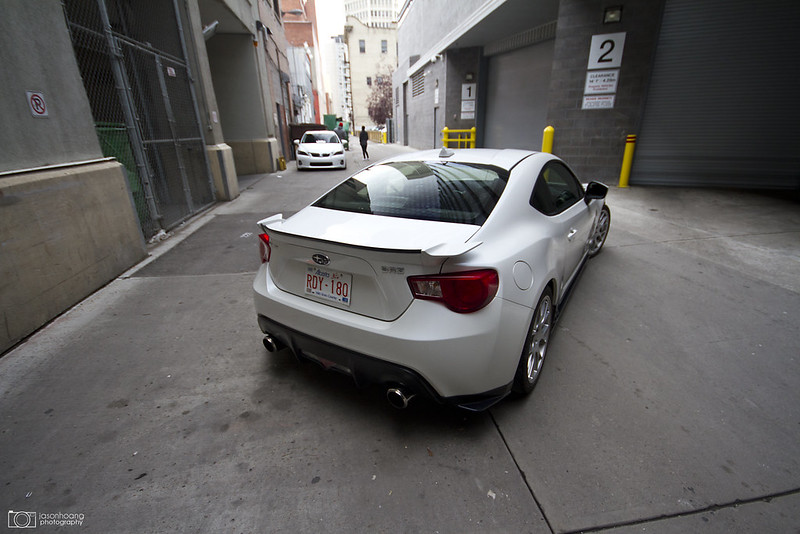 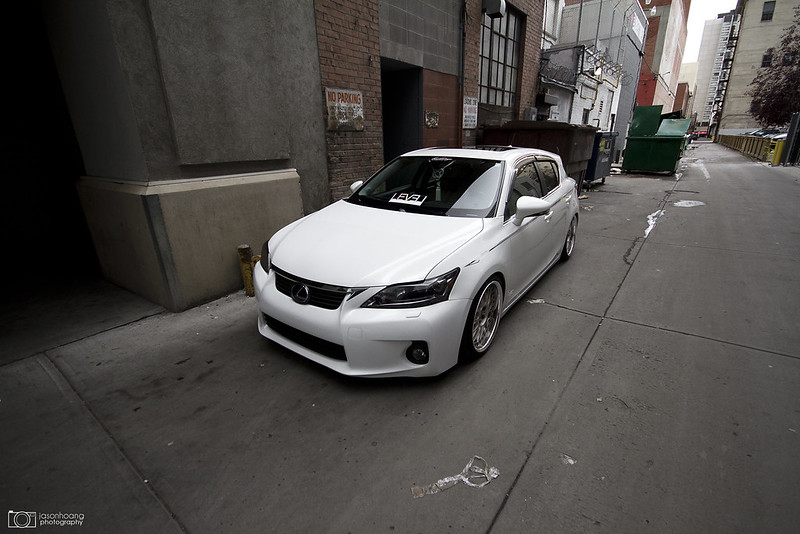 So I decided to take a quick shot of his car even though it was in the way just to be nice before rolling out. 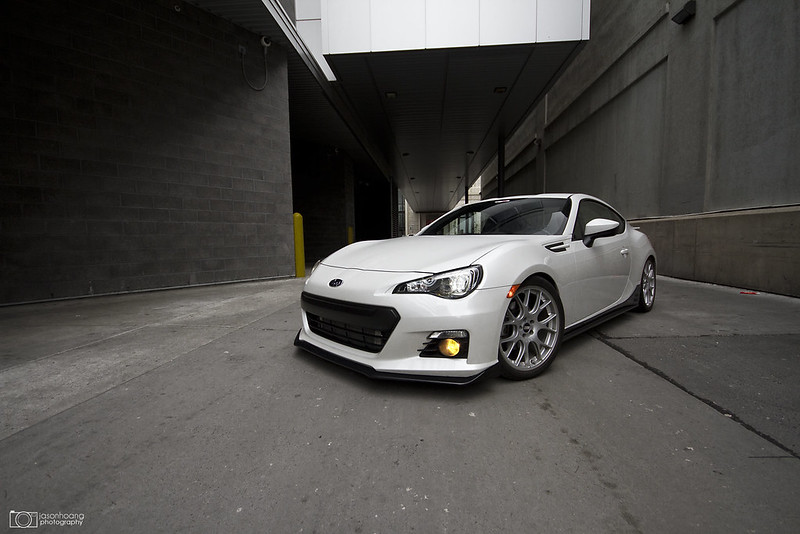 Oops one more with the lights on 🙂 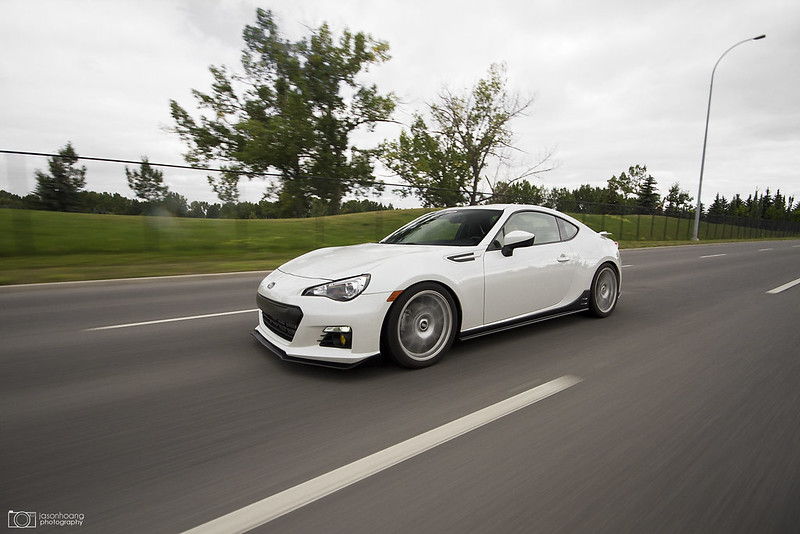 This shot makes me excited for some reason. I think it’s because I can’t wait to start modding the FRS and seeing something come together so simply with good quality parts makes me happy. The FRS/BRZ platform is so popular that it’s difficult to differentiate your car from everyone else – I usually compare the FRS/BRZ to the shadow of an S2000 – it is significantly cheaper brand new, it’s RWD, it’s essentially a 2-seater and it has parts for days from some of the best manufacturers out there to the cheapest ones. The combinations are endless and I often find myself shopping for one part for a week straight because there’s just so many. 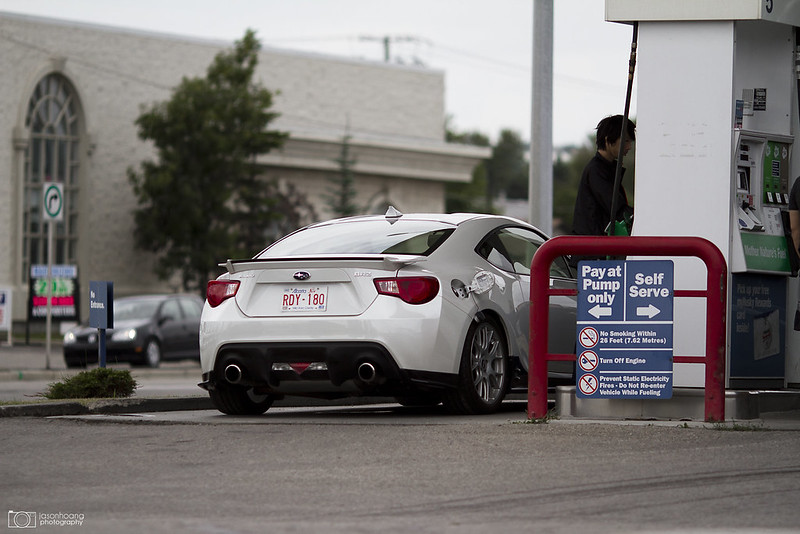 Stopped by a gas station to feed the beast. 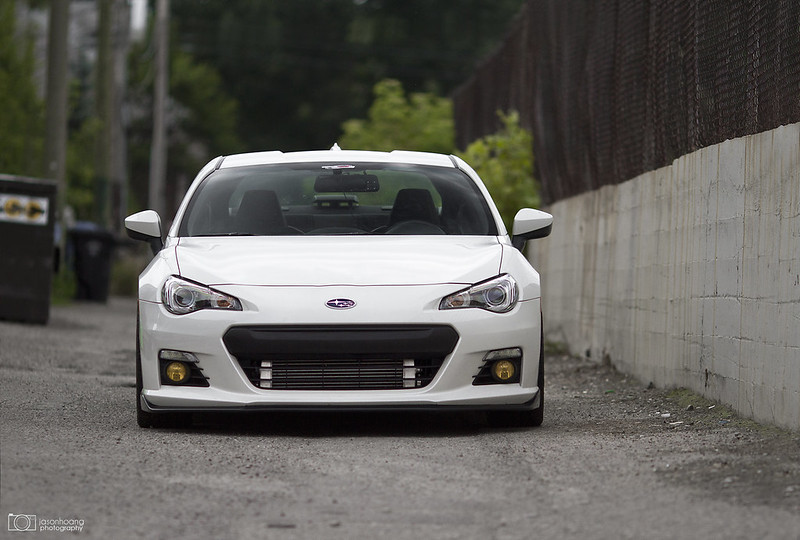 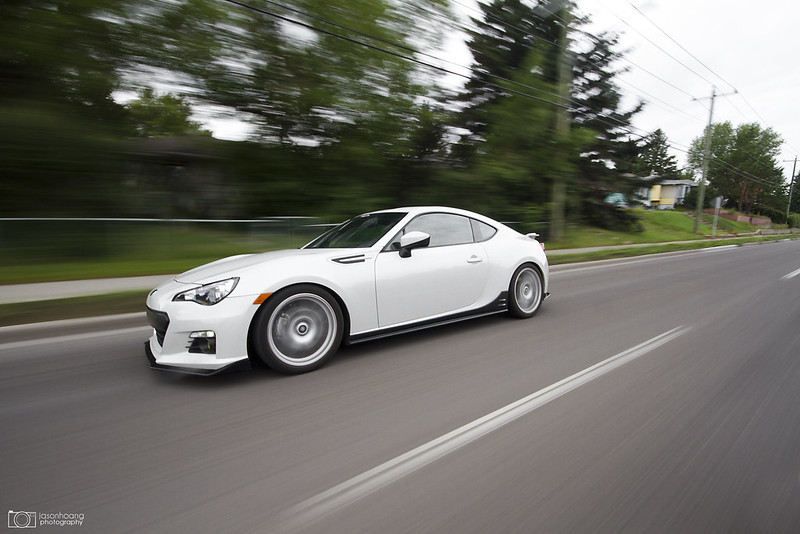 Reminds me of a Panda theme. I dig it. 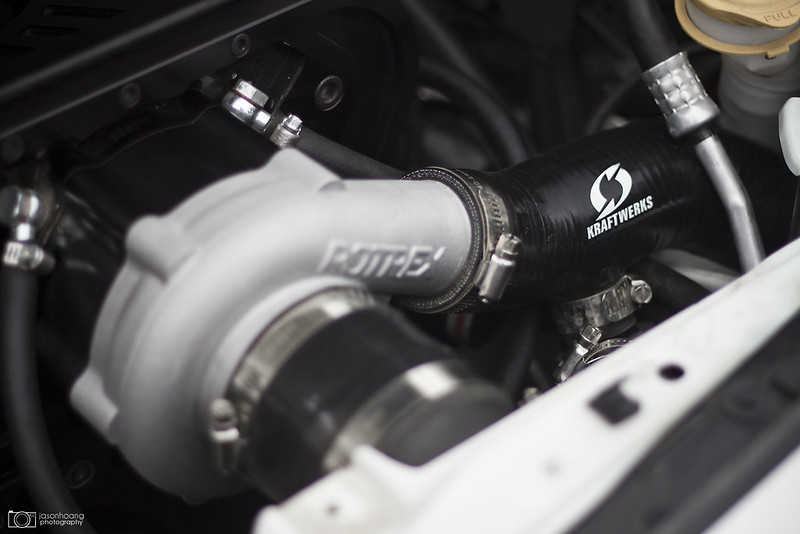 Under that hood sits the main attraction… 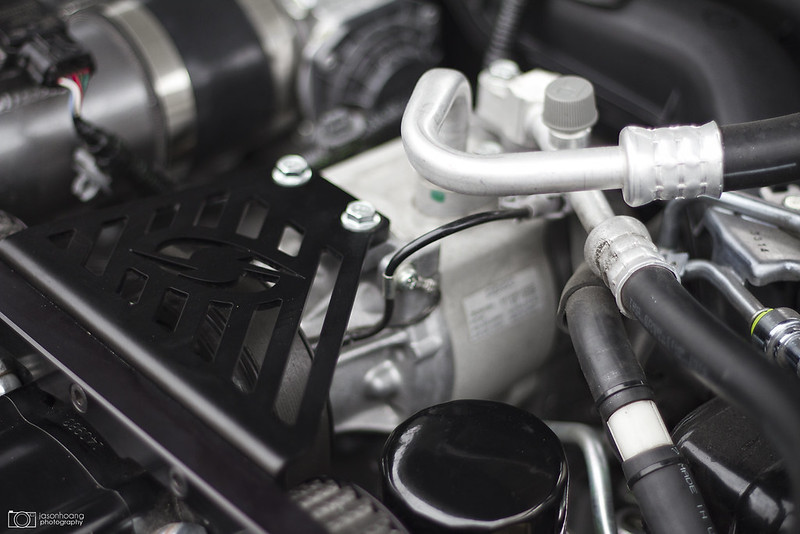 Kraftwerks Supercharger – installed by Compact Tuning Lab, pushes about 270WHP according to Kraftwerks. He has yet to dyno it for true numbers but Terence said he’ll be getting to it soon as there is a race track slated to open up in Drumheller next year (we hope) and I’m sure you’ll see this there. 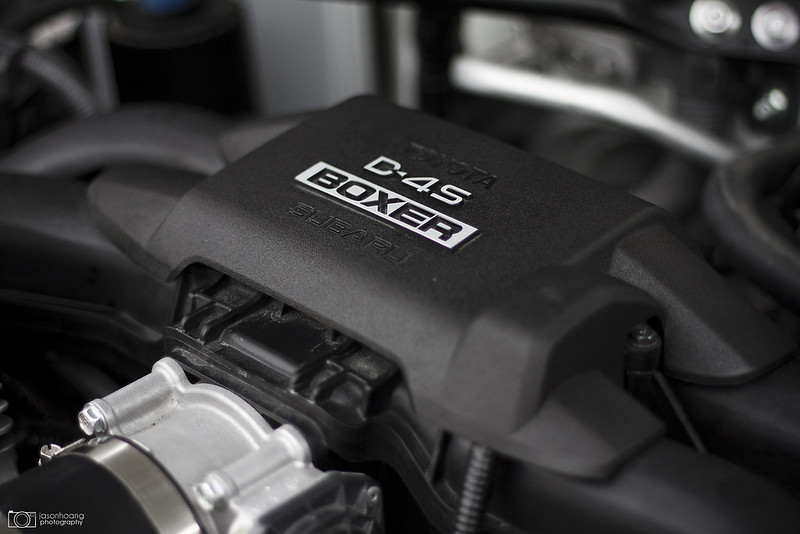 Still weird for me to see Toyota and Subaru under the same hood. It’s cool and all but still kind of weird. 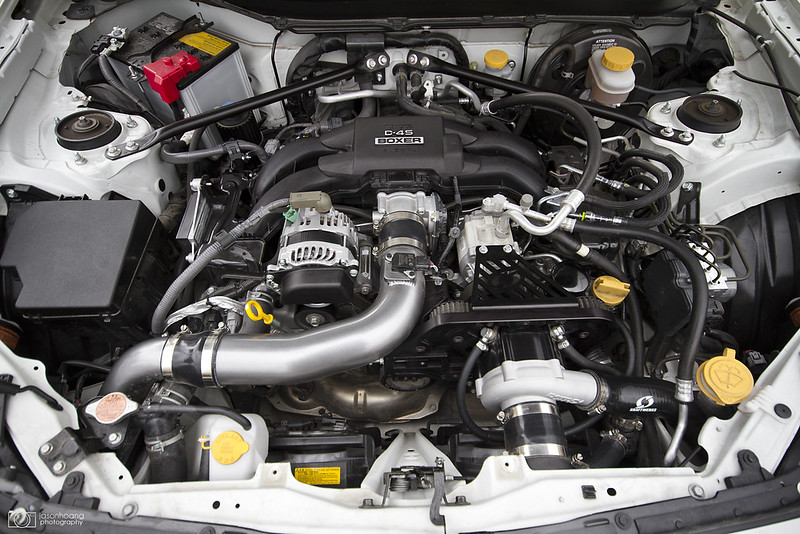 An overhead shot of his engine bay – very clean and simple. 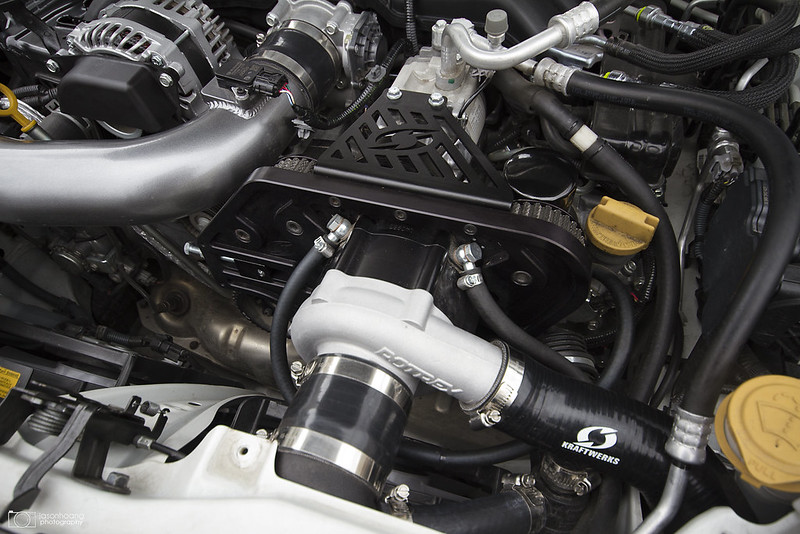 One more of the Kraftwerks power plant. 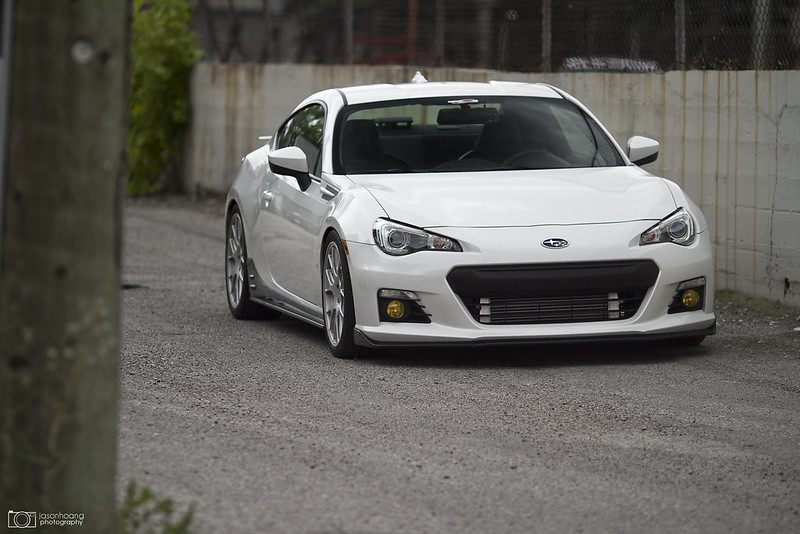 And the last one to close off. This shoot made me order parts…