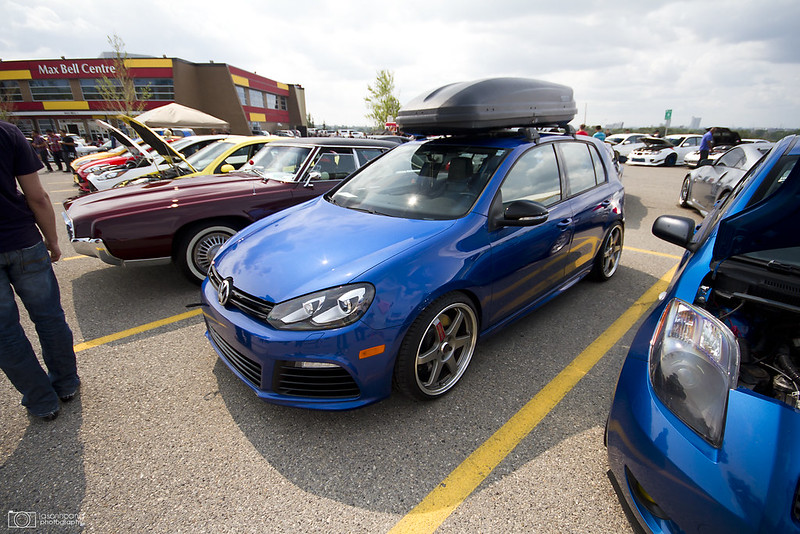 Don Camacho’s Golf R on Volk LE37’s. A different look for Euros but I dig it. 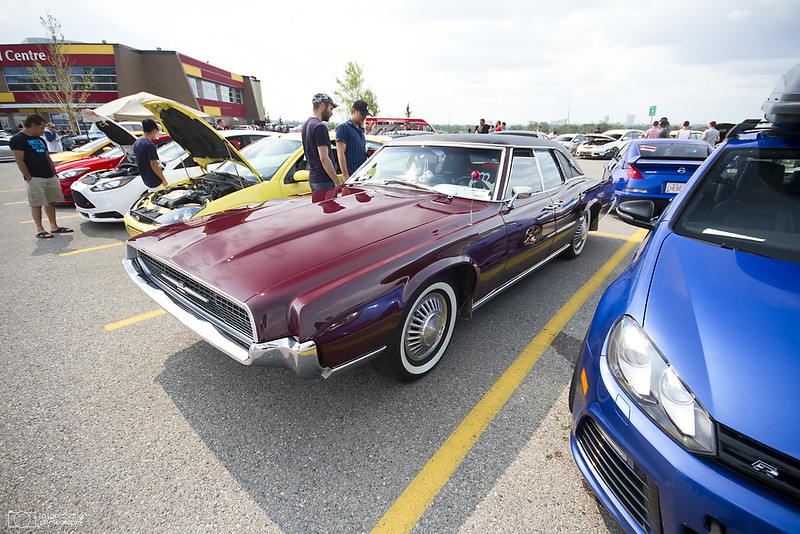 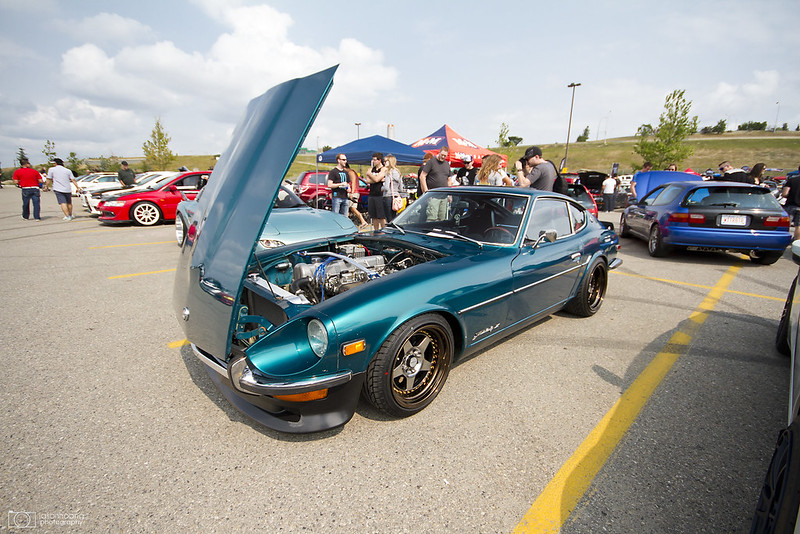 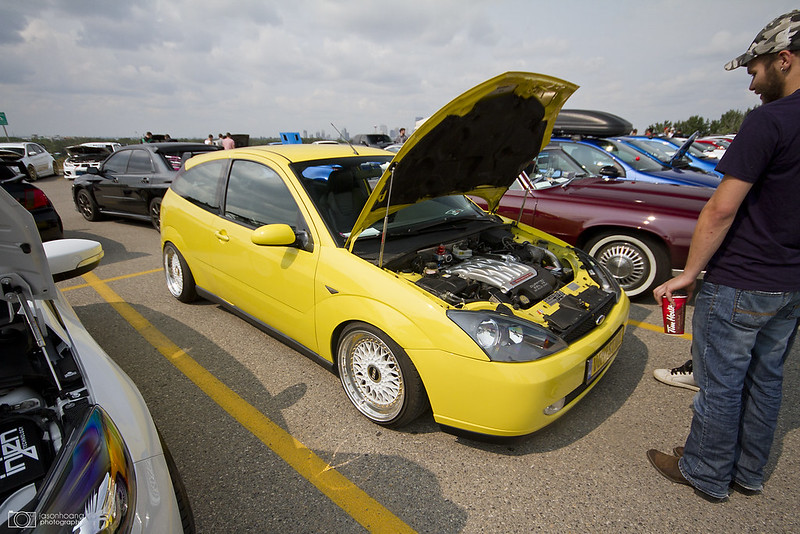 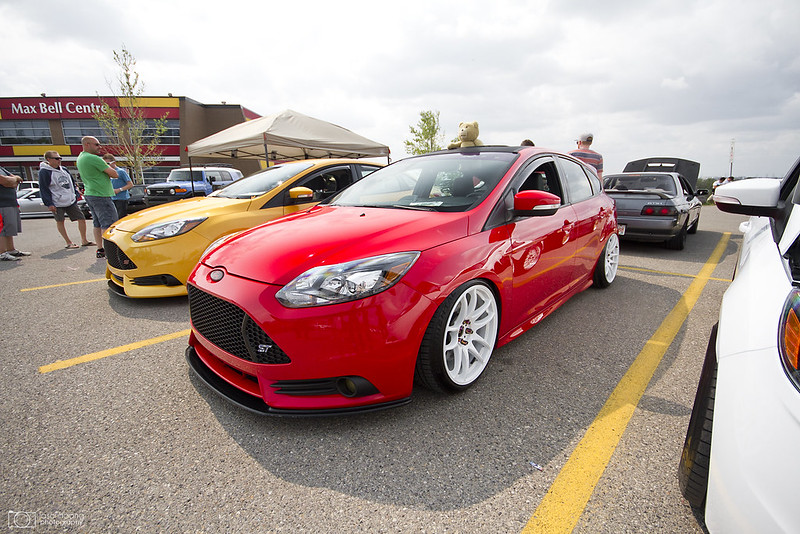 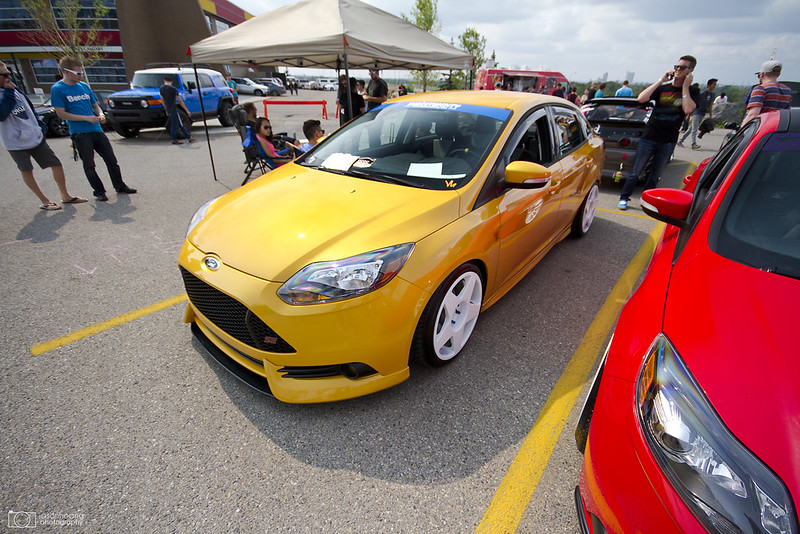 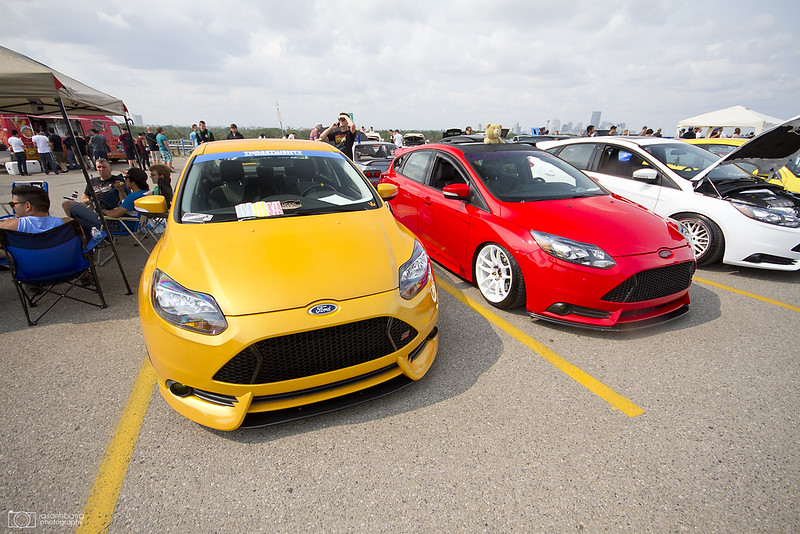 Mustard and Ketchup together. Keep an eye out for the September issue of Ford Performance Magazine. The shoot I did of these two are in print now and if you have Newsstand, you can get it now for $2. I’ll be posting my own little write up after I get through Sunday School photos! 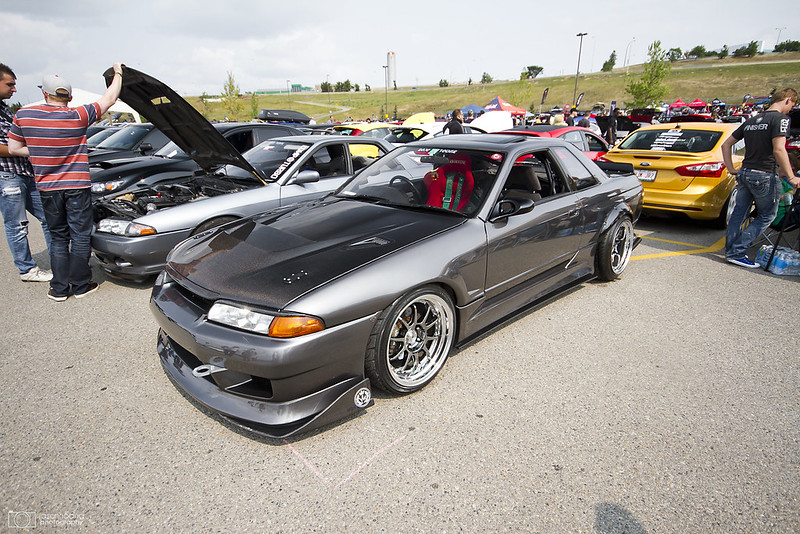 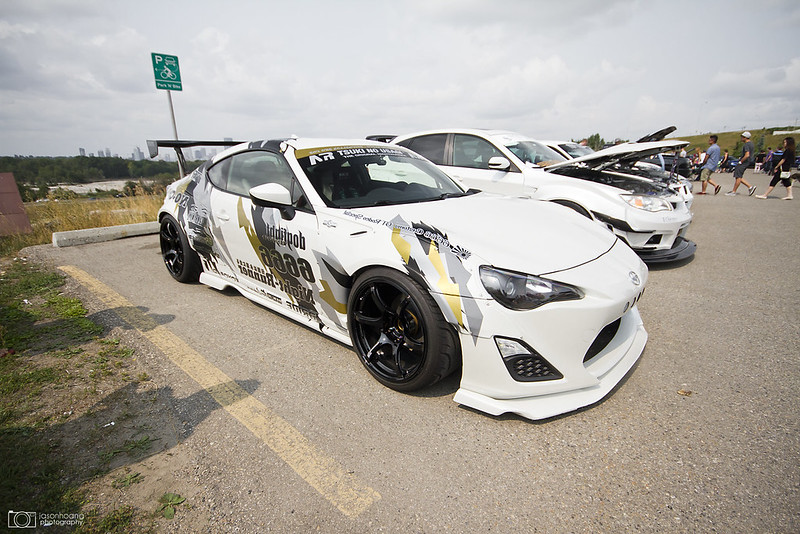 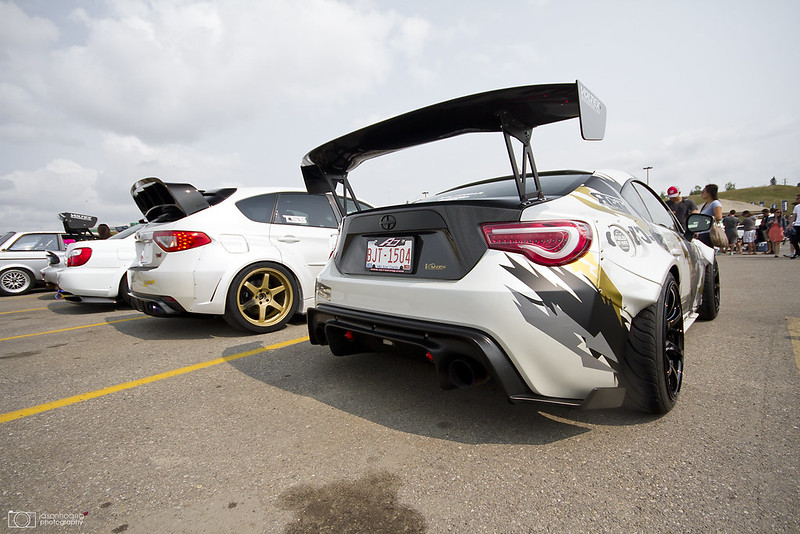 I’ll be honest, these are the three cars I was looking forward to seeing the most. It’s really the best combination of total quality and taste with no corners cut. The BC game in general has always had the upper hand in the car scene and this shows it perfectly. Very few cars in Calgary come close to the way that BC builds their cars. Weird… Even though we are neighboring provinces lol 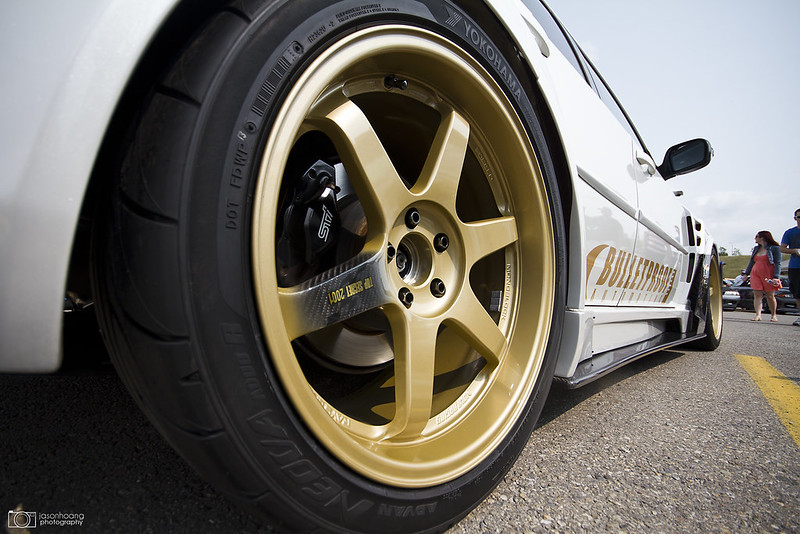 Quincy’s custom Volk TE37’s with Top Secret gold and real carbon fiber embedded into a part of the spoke on each wheel. Cool shit. 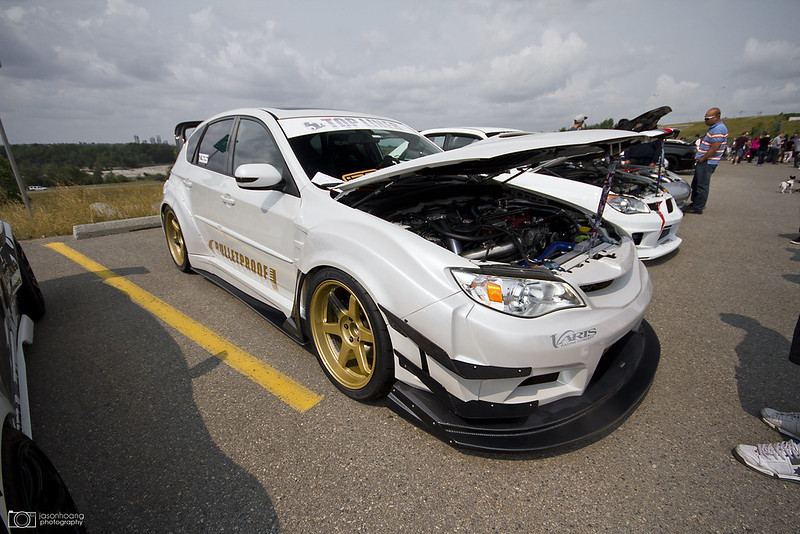 Full shot of his Varis widebody STI hatch. I dig this so much – brings back slight memories lol. 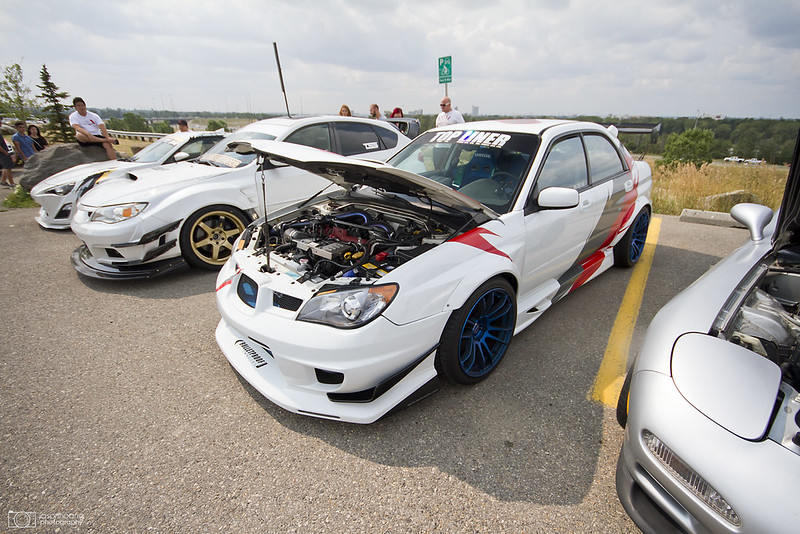 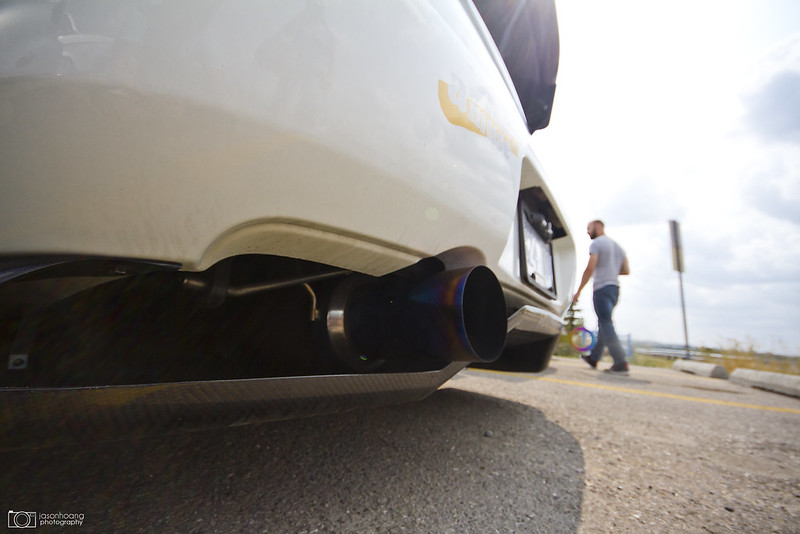 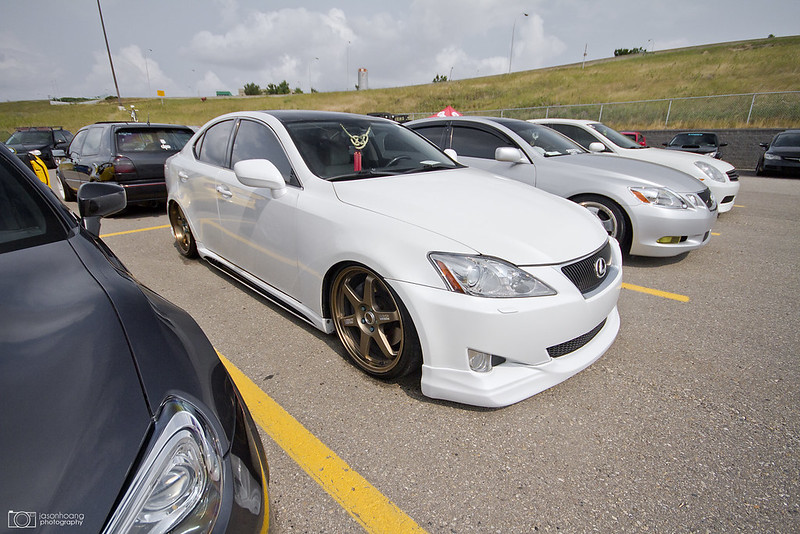 Tony Dinh’s Lexus IS dumped on Volk TE37’s. Another familiar car from a shoot earlier this year. 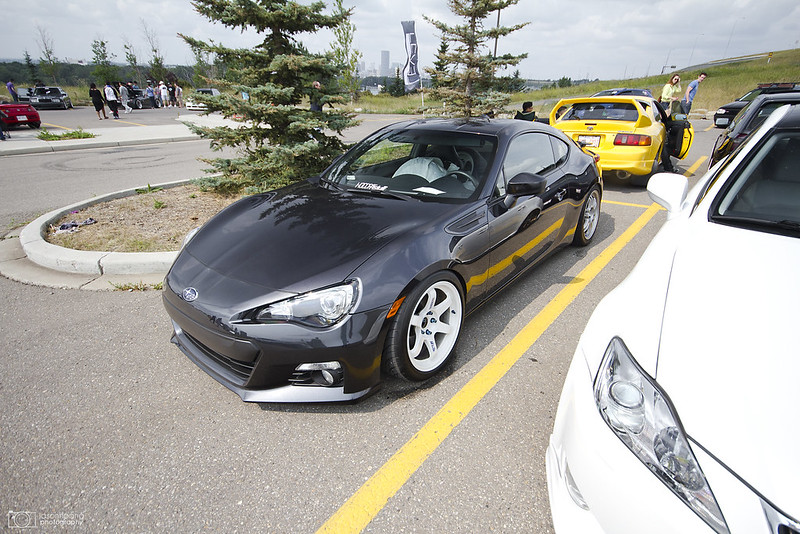 Levi’s Subaru BRZ on Volk TE37’s up front. I think he’s doing some work on getting the rears to fit. 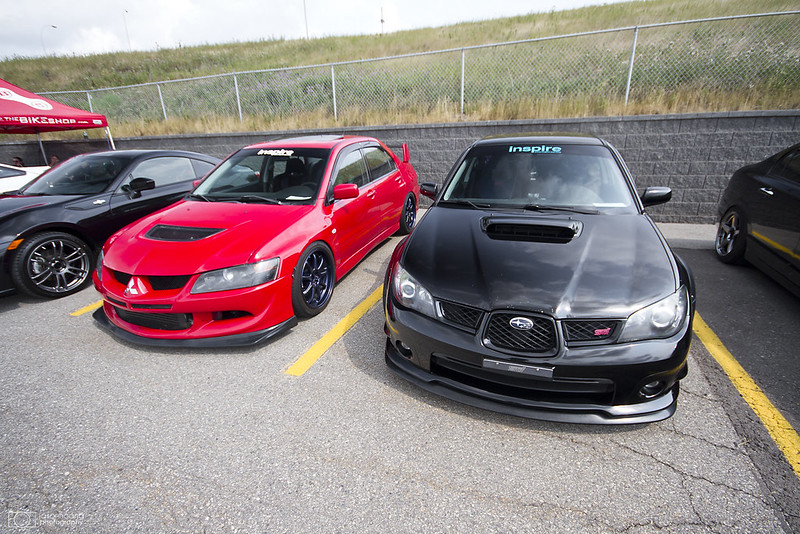 Nice to see these two beside each other. 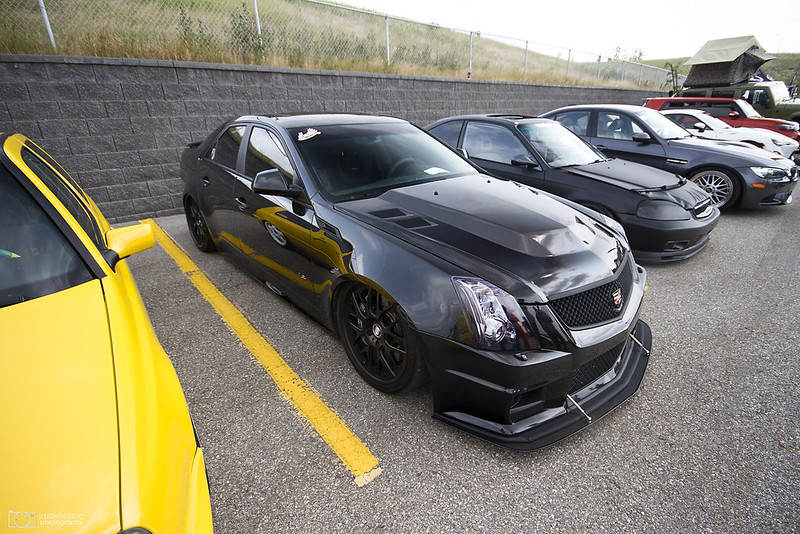 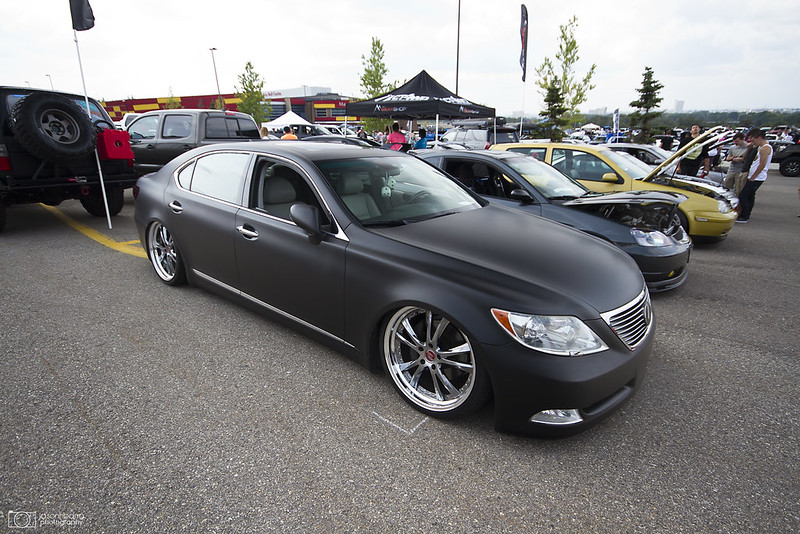 My old LS460L. Mark is the new owner and I’ll admit it’s a little weird to be taking a picture of my old car especially since it’s pretty much the same since I sold it except for the plastidip… 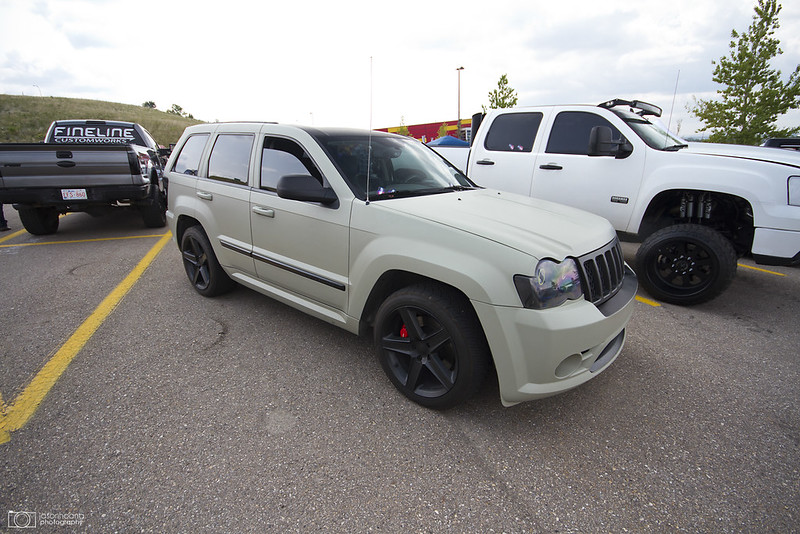 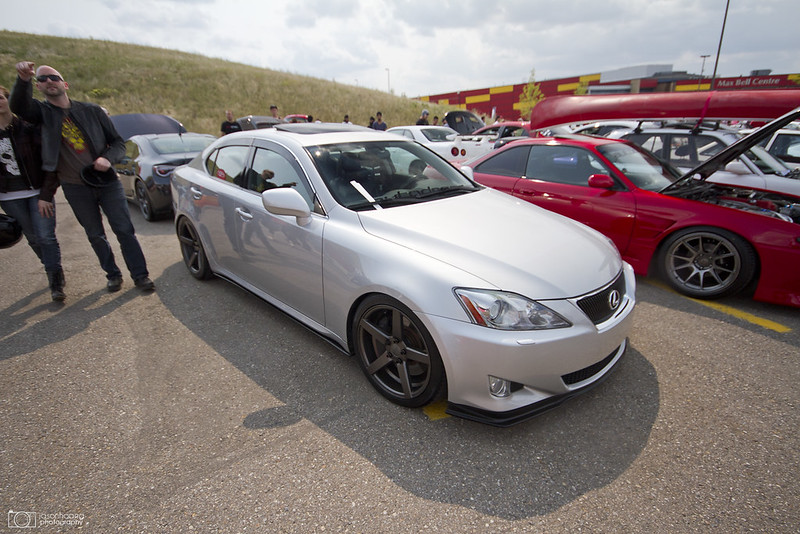 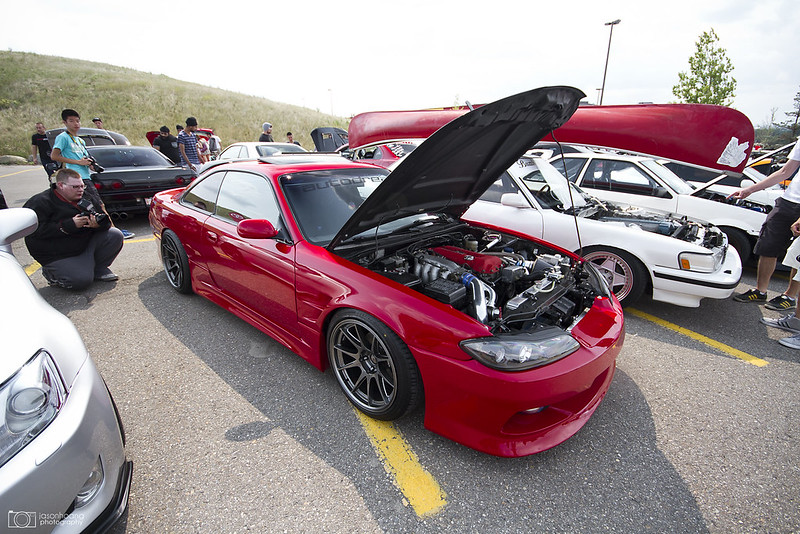 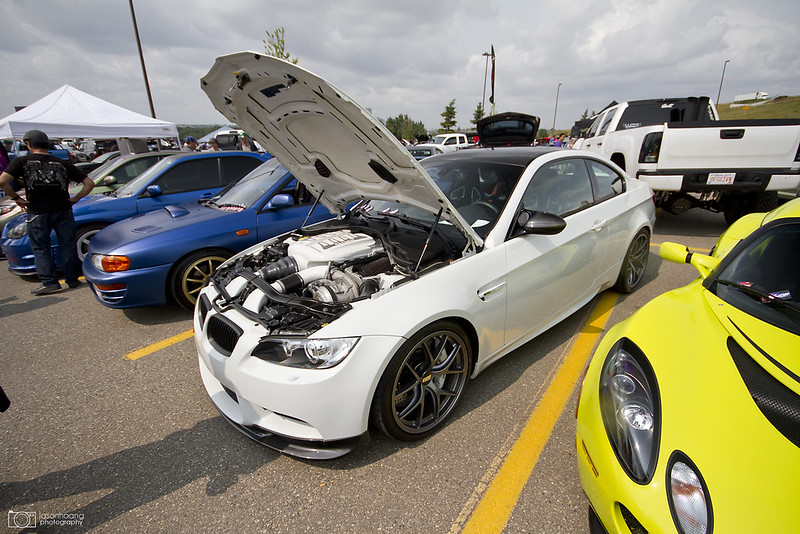 Tommy Daraseng’s BMW M3 on BBS FI’s and a full Brembo big brake kit with a new snail… I didn’t get a chance to take a closer look but I’ll have a photoshoot with him soon hopefully!

One more part to go and it’ll be up tomorrow! Quality keeps getting better!!