After a nice long trip in Cuba for our honeymoon, it’s finally back to reality. Seems like just last week that I proposed and like yesterday that we got married. It’s already been 2 weeks since the wedding and I still can’t believe it’s over. We got back late last night and woke up early this morning to get a bunch of things done before going back to work and being able to attend the illmotion Sunday School show. I’m glad that I didn’t have to miss it because the show gets significantly better each year with better cars every time and I love seeing it. I was partially bummed because I didn’t get to participate this year and this was the only time that I didn’t have anything even close to being able to showing unless Toyota badges count LOL.

I quickly got around to editing a few of the pictures and I wanted to post as it’s been a while since my last car-related post and I thought I’d give a nice little preview of the show for those that didn’t get to attend. I didn’t get the chance to stay long as I would have liked and I missed a ton of cars that I wanted to take pictures of and it’s the same every year – if you’re standing in front of your car guarding it, I’m not taking a picture.

One great thing about the show is that I get to meet a bunch of people from the social media world in person – it was great meeting you all and thank you for stopping me and introducing yourselves – as silly as it sounds, I love being able to put faces to usernames. Thank you for following the blog too!

Here’s a quick preview of the lineup at the start of the gate… I’ll get to the rest of them this week. 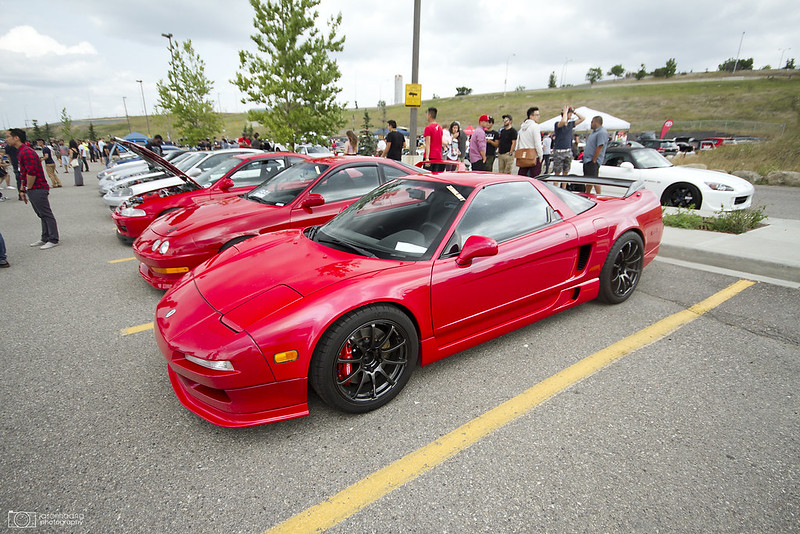 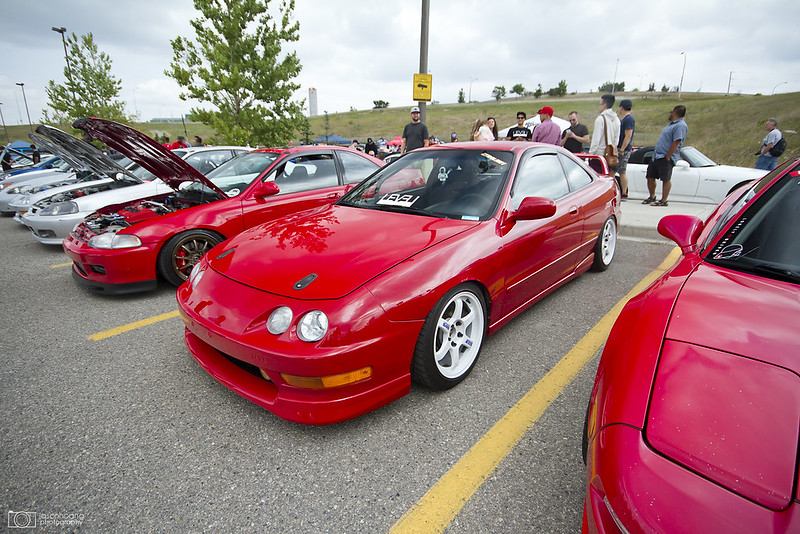 Punit Patel’s K24 Integra from the shoot a few weeks ago! 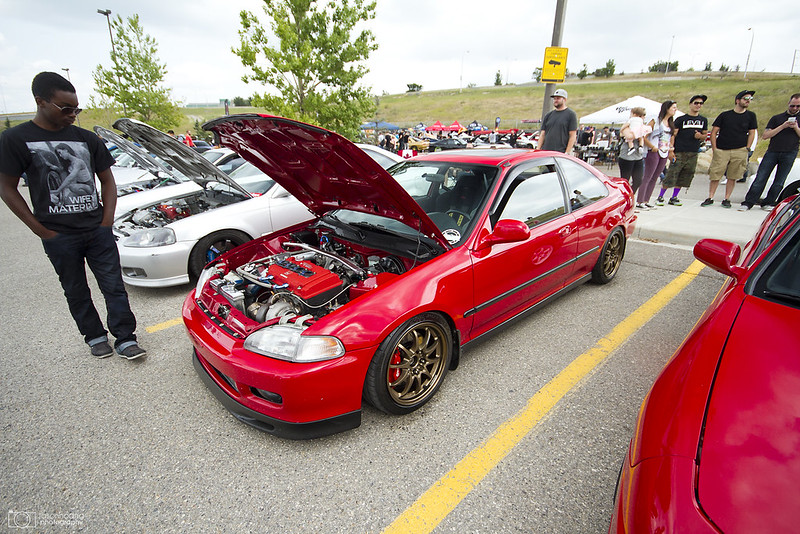 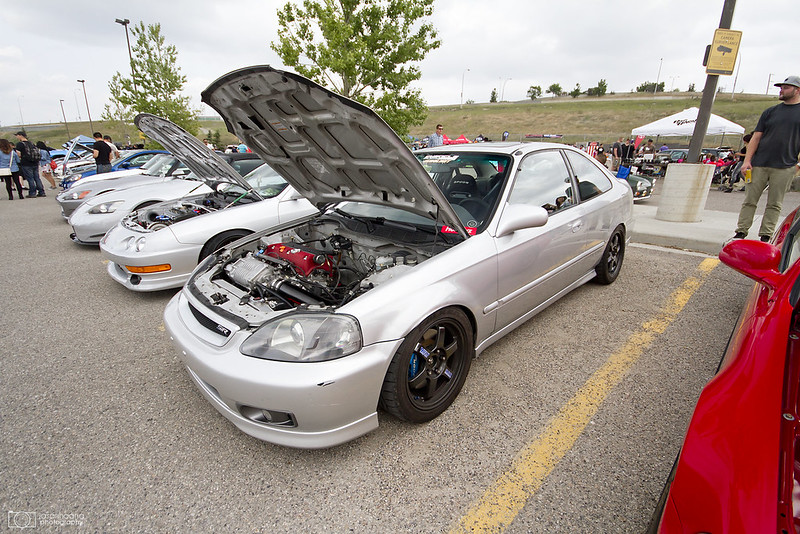 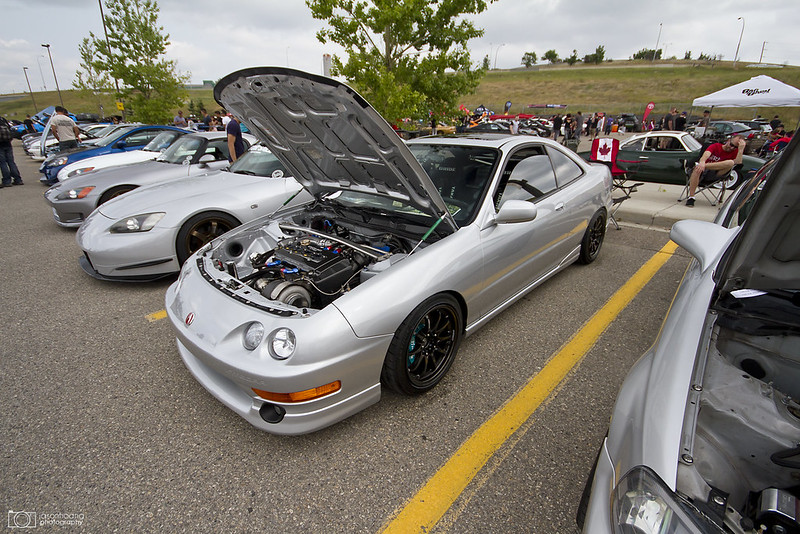 Alex Markovic’s boosted Integra – still one of the cleanest and perfected builds with no corners ever missed. 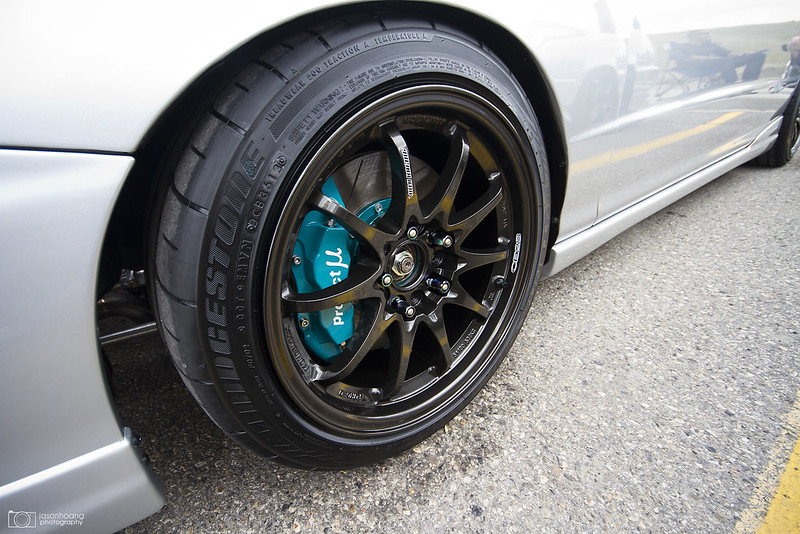 His new brake set up that I saw quickly on Instagram last night… Had to get a shot. 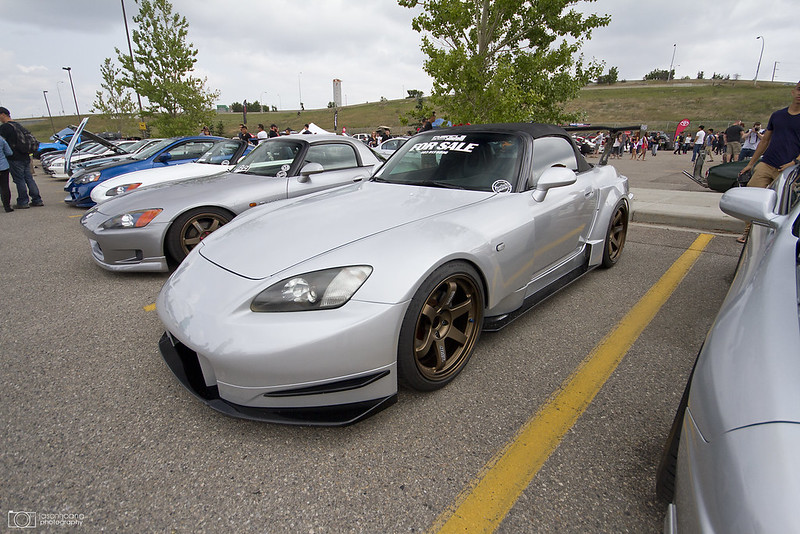 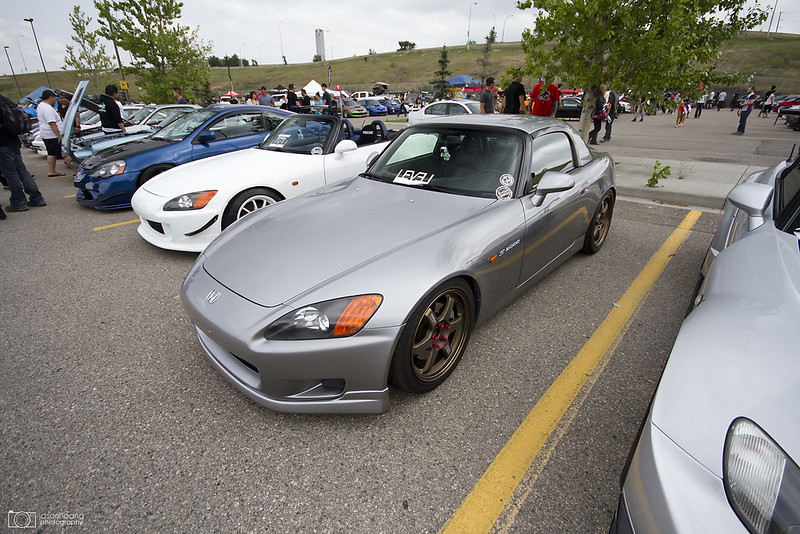 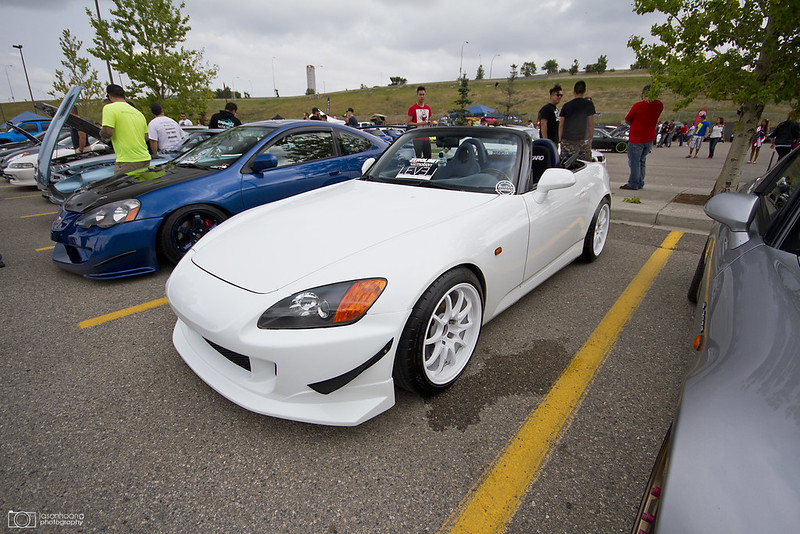 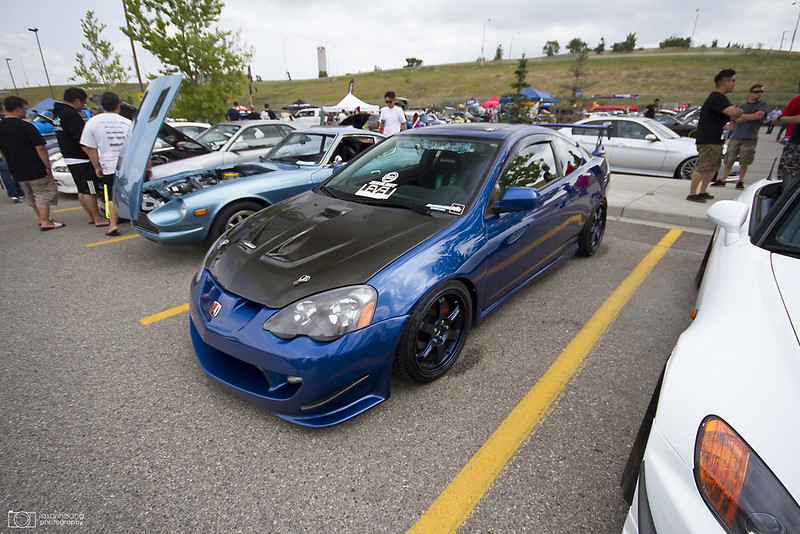 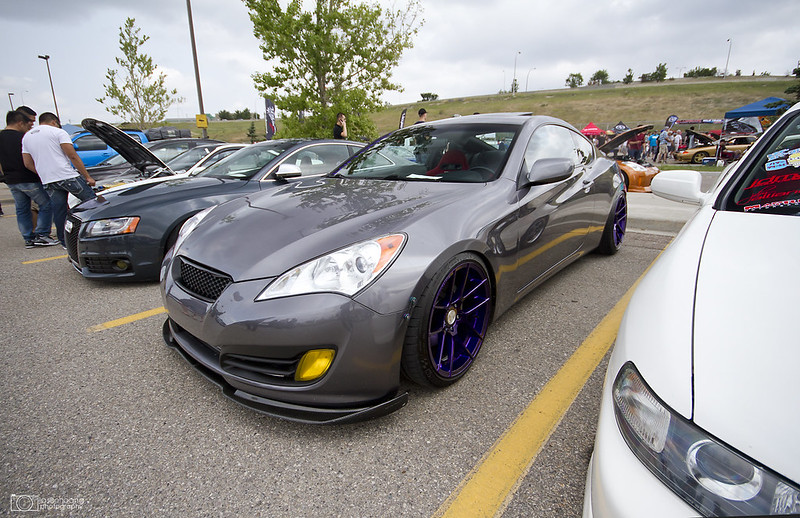 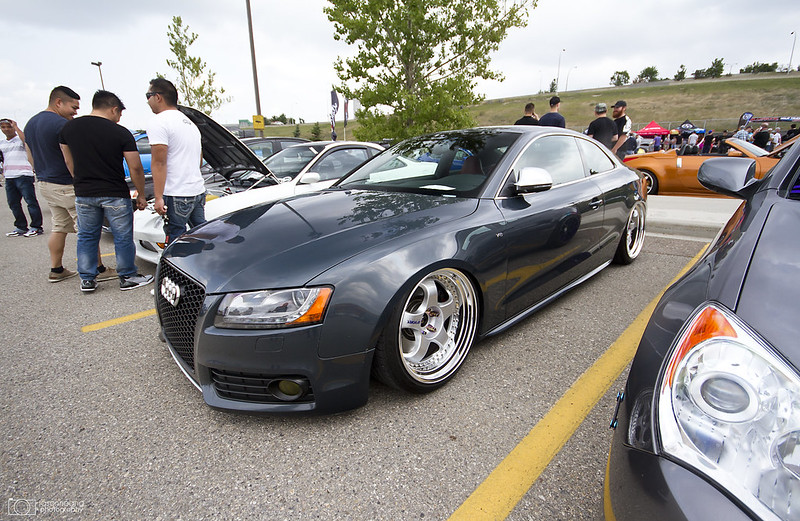 Josh Sivada’s Audi S5 – the first time I got to see it in person since he’s bagged it and put it on Meisters. Love. 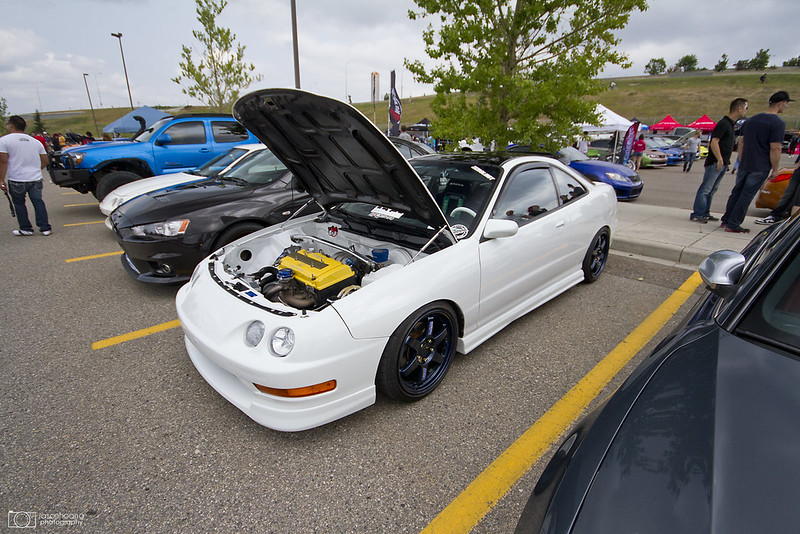 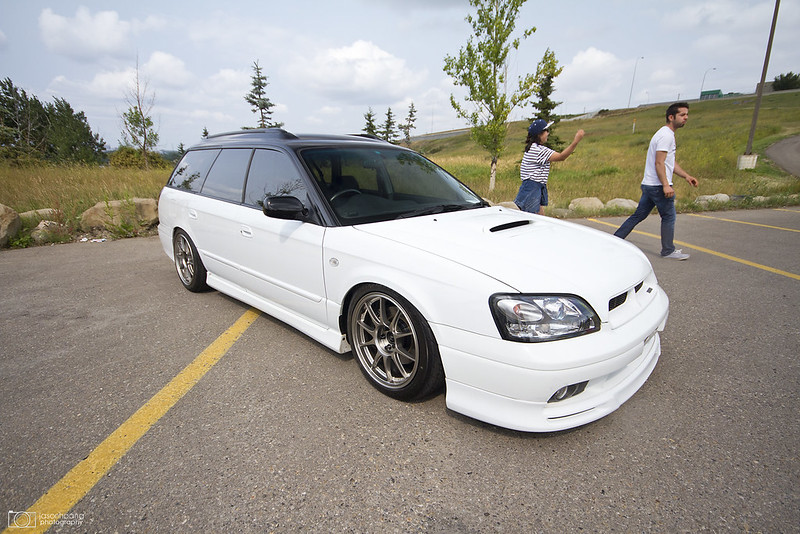 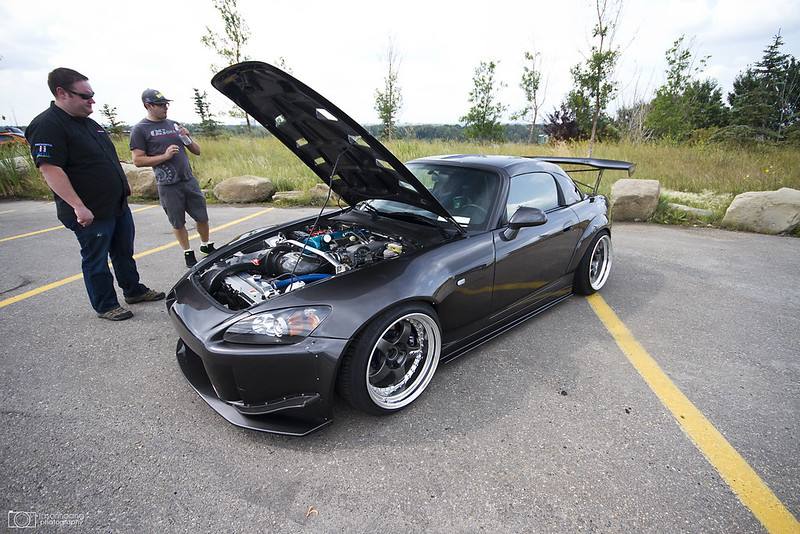 Apologize – I don’t know the new owner’s name but I usually refer to it as Nick Chow’s old S2000. Love it on Meisters. 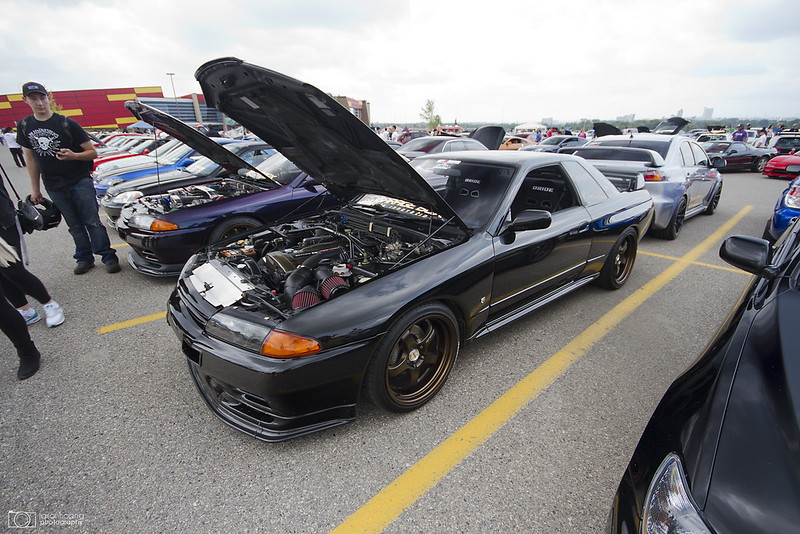 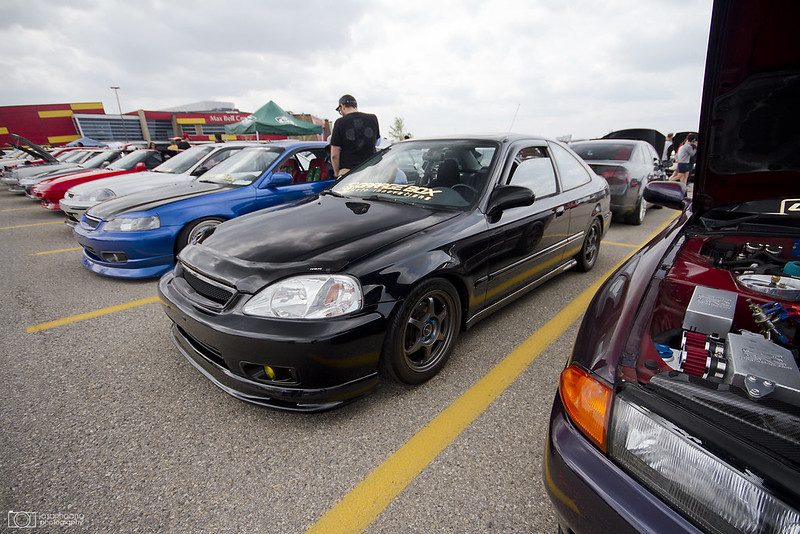 Jimmy Tran’s Civic coupe all the way from Edmonton. Nice to finally meet you, my dude! 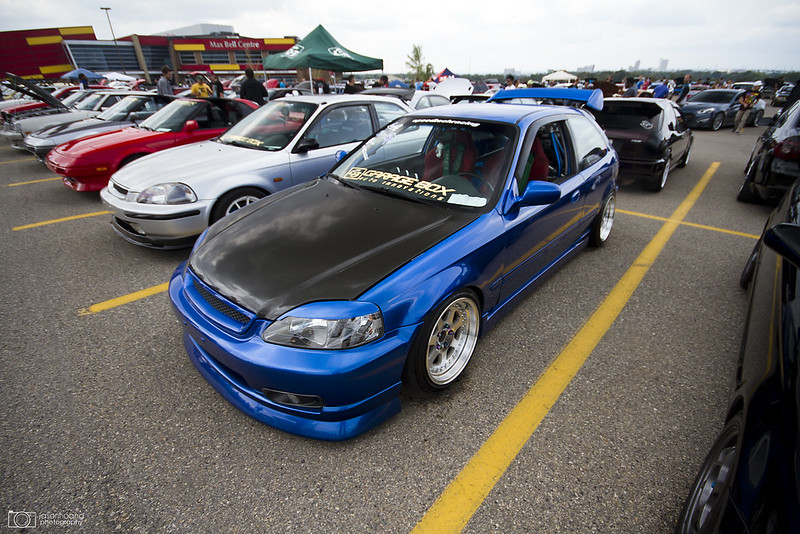 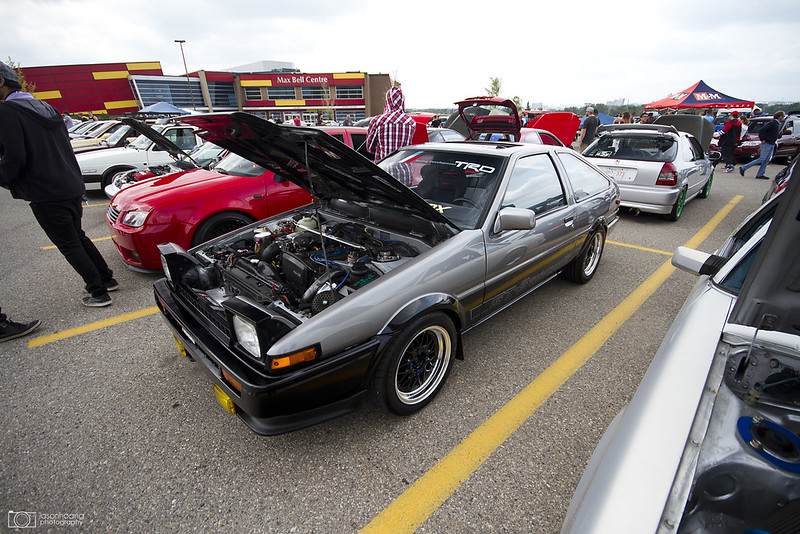 Romel Tenchavez’s AE86 – yes, that’s JC’s dad if anyone was wondering after all these years… 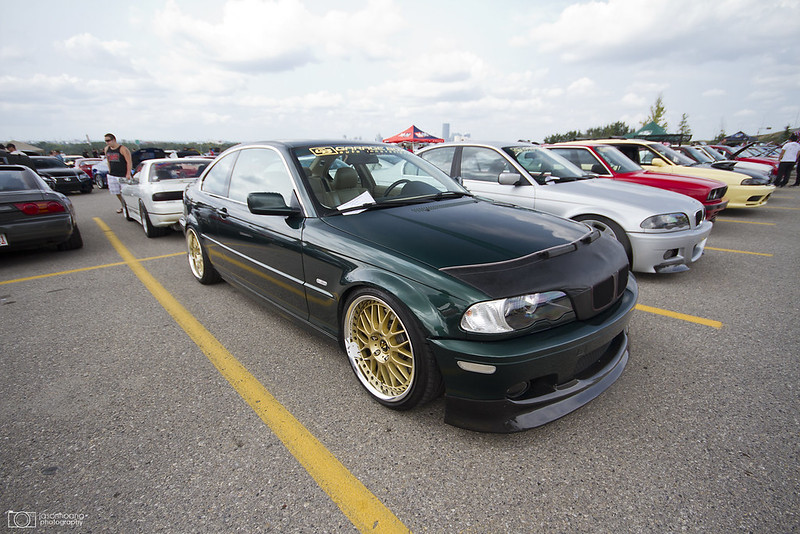 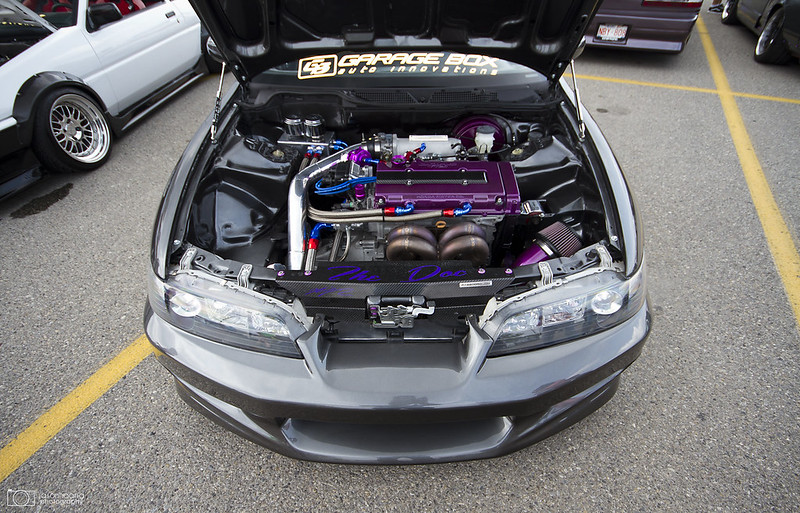 EDIT – this is actually Gabriel’s Integra and Phil did a lot of the engine work. Sorry! 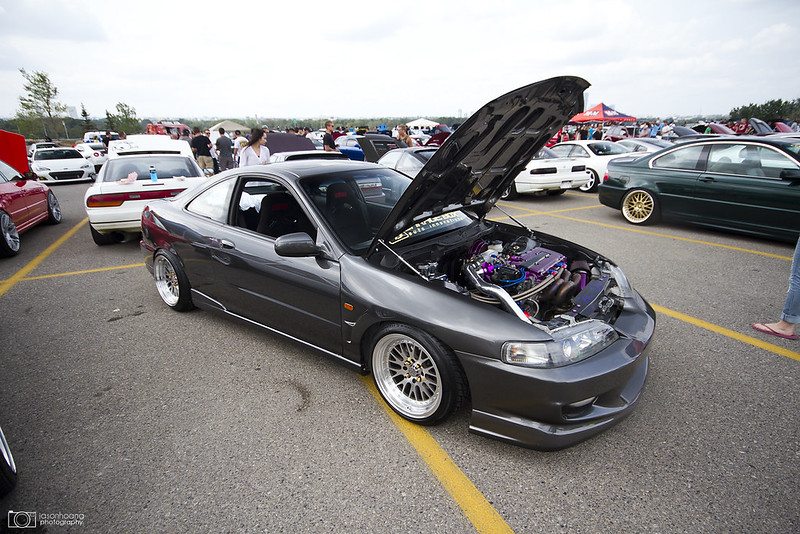 Full shot of the car. 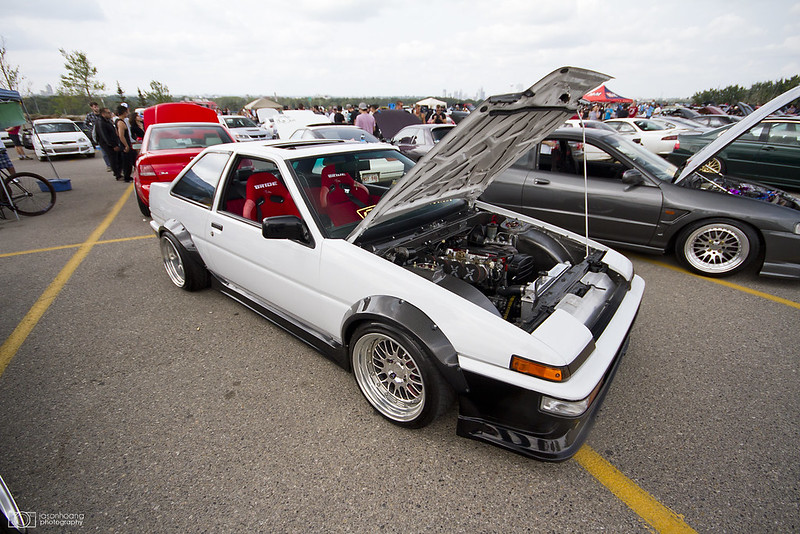 His widebody AE86 – I would give a kidney for this car. 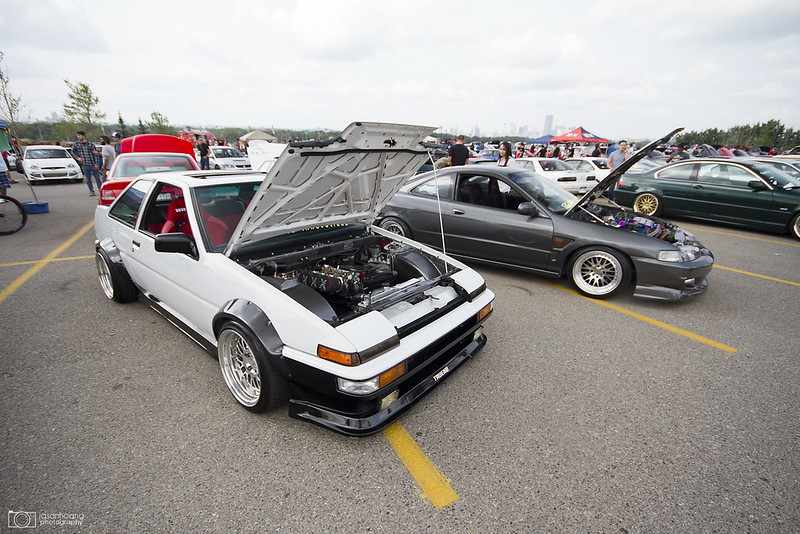 A shot of his pair together. 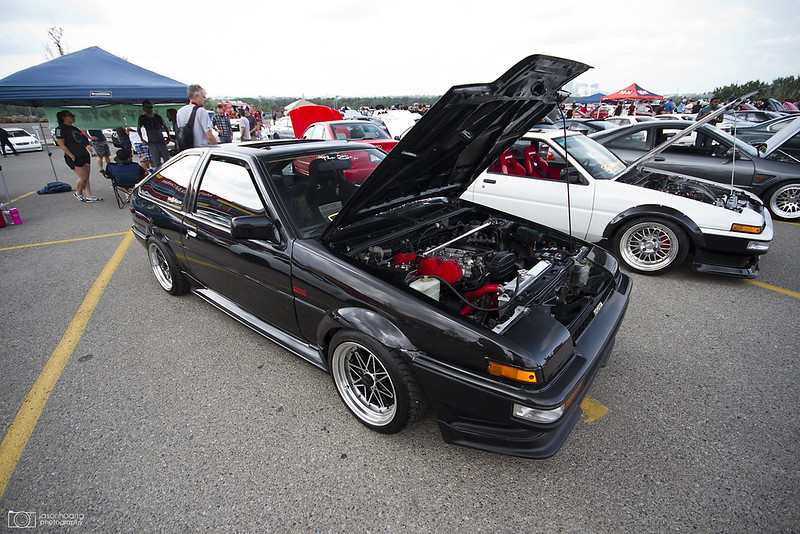 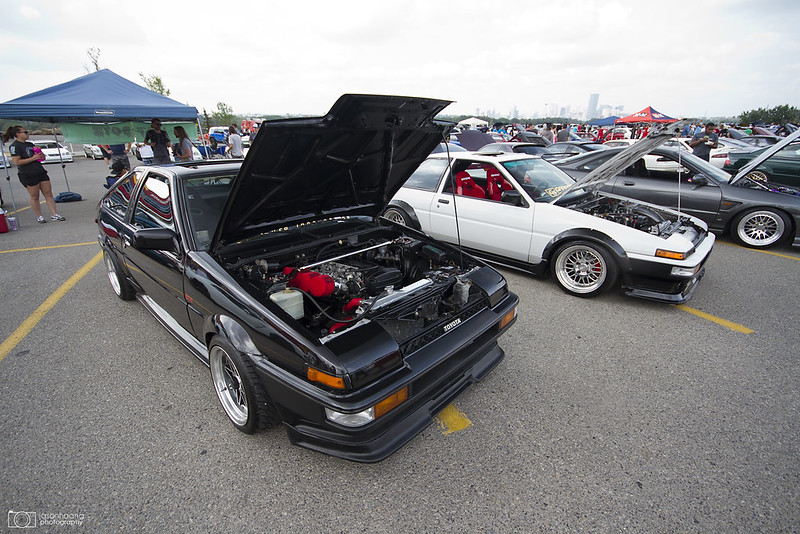 And a final shot of the two Corolla’s together…

Unfortunately that’s all I had the chance to edit tonight. Stay tuned! Hopefully that wet your appetites… All I can say is that I’m happy that I’m back in business. Photoshoots coming soon!