Once again getting around to posting up one of the last shoots that I did a while back – I’ll admit that after this, I’ll most likely be MIA most of the time because it’s crunch time everyday until the wedding. (Are you sick of me talking about the wedding yet?) We have about 3 weeks left and the days are just too short while the tasks are too long! I’ll try to pop on here once in a while to post some extra little things that I’ve had on the go just to keep it from dying out, but please bare with me until I get back in the groove.

Enough about me – more about Jackie Tong and his Toyota 4Runner. Jackie – most of you locals probably know by now – owns Zero Limit Automotive. I shot his NSX last year which has recently been given the forced induction treatment, and now his Toyota 4Runner with newly equipped Volk Te37’s, new off-road suspension (that was not installed yet during this shoot) and some extra goodies to make this dirt queen look good on and off the trails. In the short amount of time that Jackie has had Zero Limit Automotive – many great cars have come in and out of that shop and he’s played a big role in getting a lot of the cars you see today out on the road – my LS460L air install was one of many. If any of you have any automotive needs – Jackie is your man. It’ll also help him fund the addiction we all know too well – our cars. 🙂

This was quite a different realm of photography for me… Sure, it’s a car but it’s on the side of a big ass pile of dirt. What angle do I take? I’m so used to taking pictures of cars that love kissing the pavement, not being so high up off the ground… 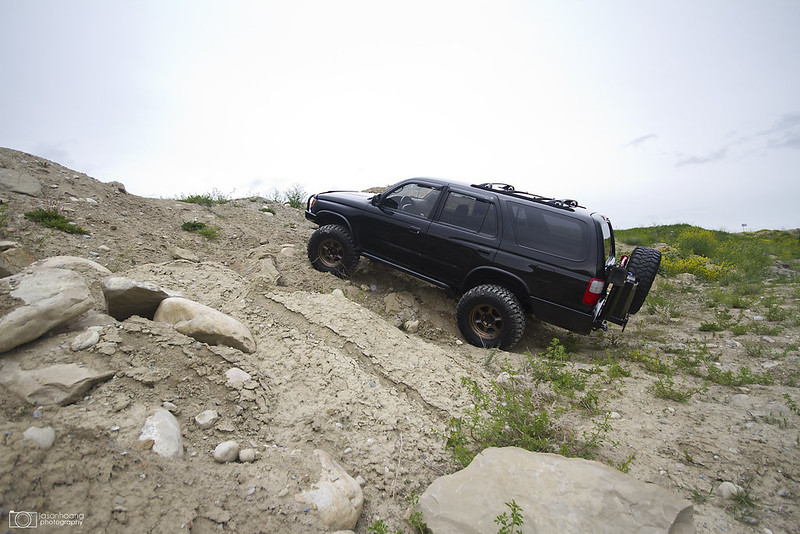 As you can see, although the car is clean in these pictures, Jackie doesn’t really care. That’s the way it should be. 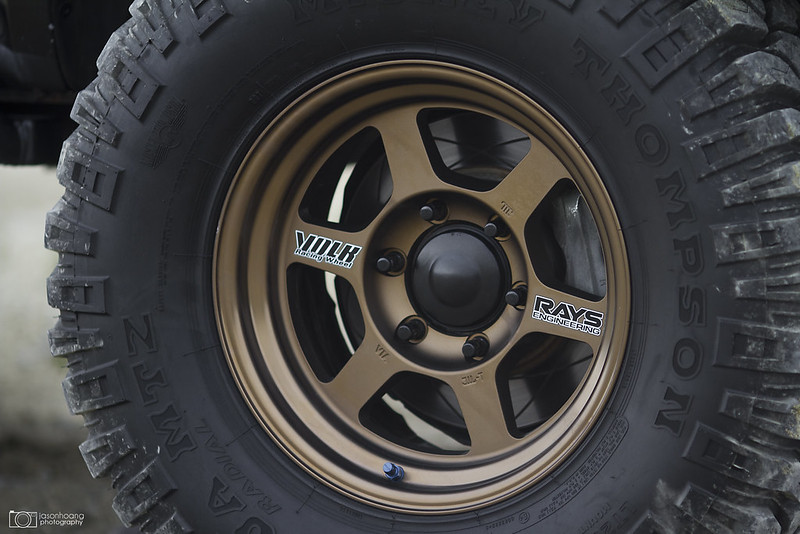 To add to that, Jackie has thrown on a set of Volk TE37’s – no he doesn’t switch them off when he goes out on the trails. Most people would jump straight to the conclusion that it’s not worth it to put on “real wheels” to do such things. Not Jackie… His wheel game is on point. 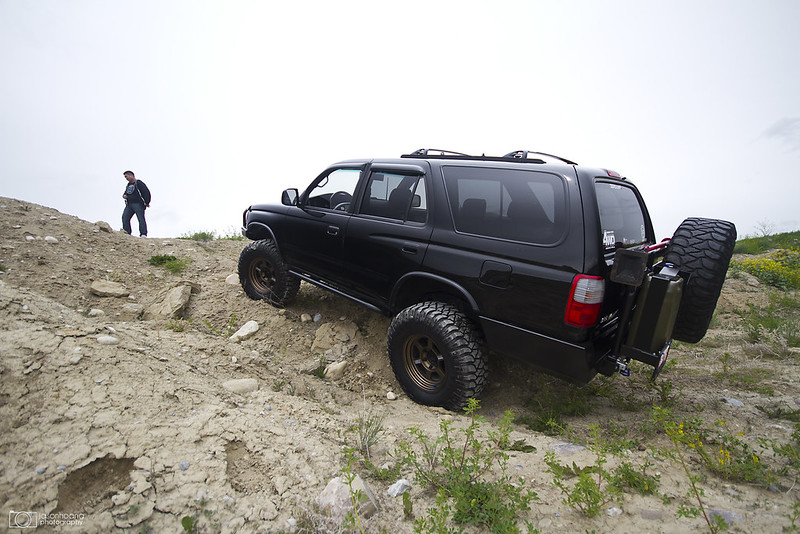 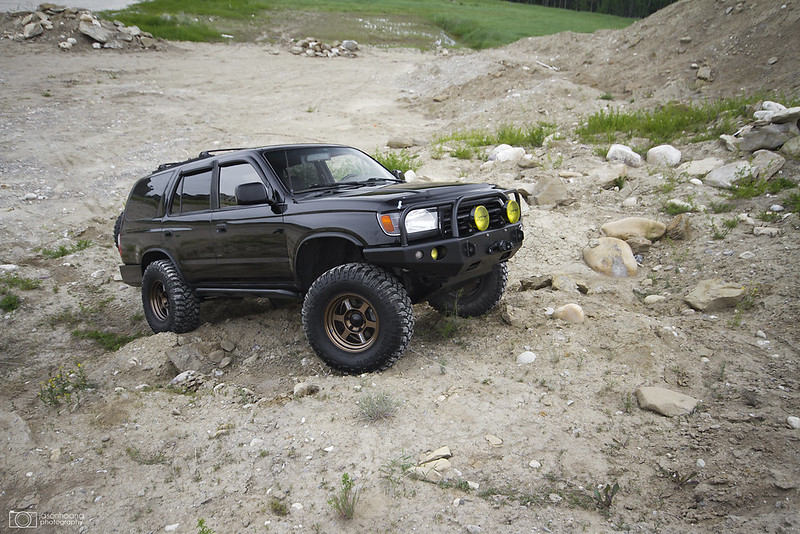 Given the abuse that Jackie puts his 4Runner through, it’s in wicked condition. 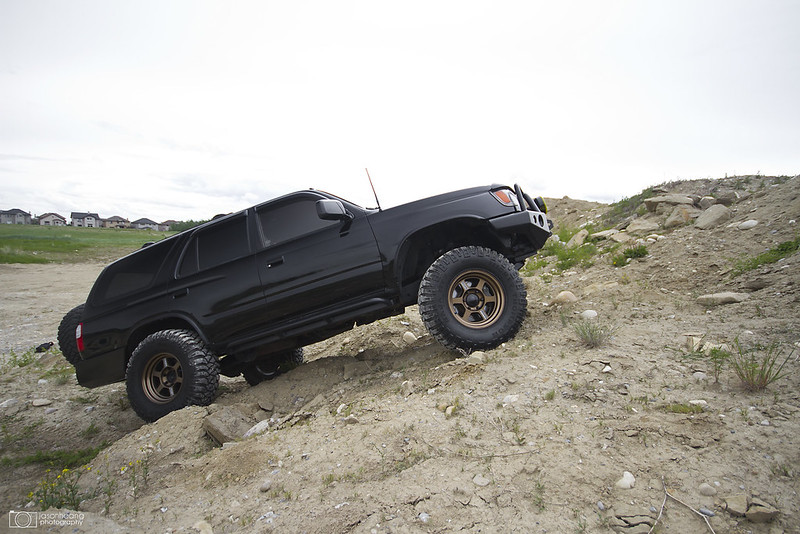 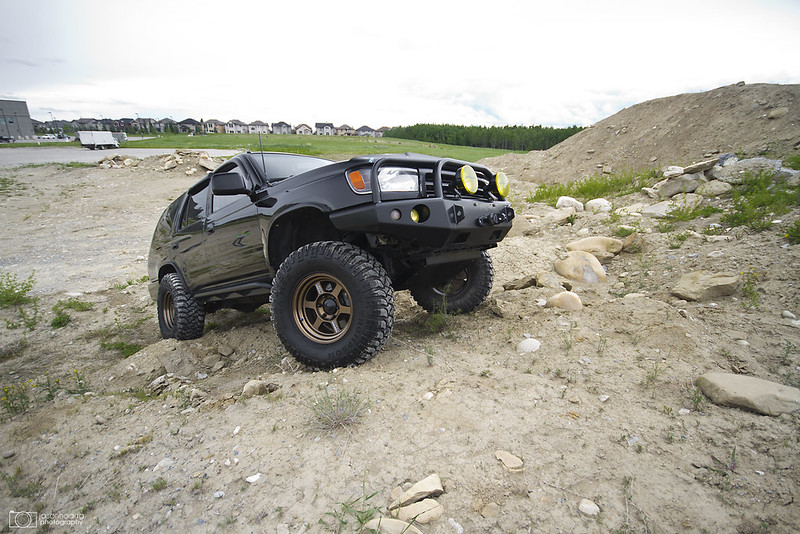 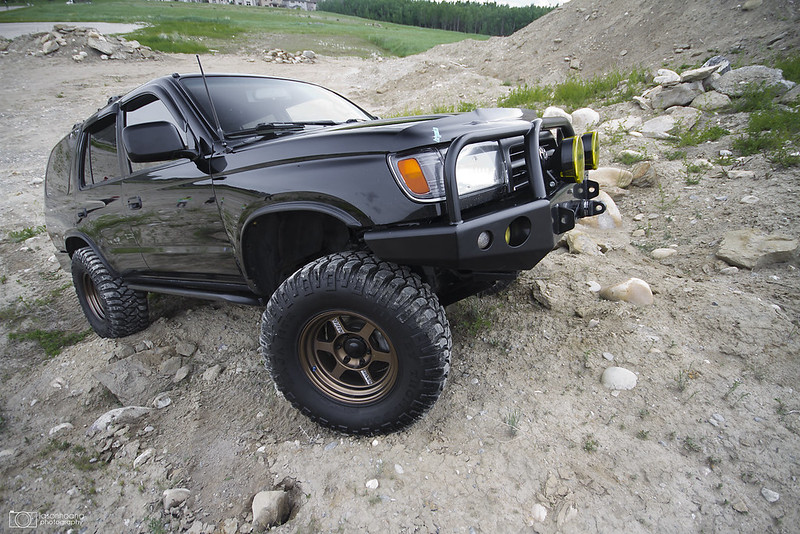 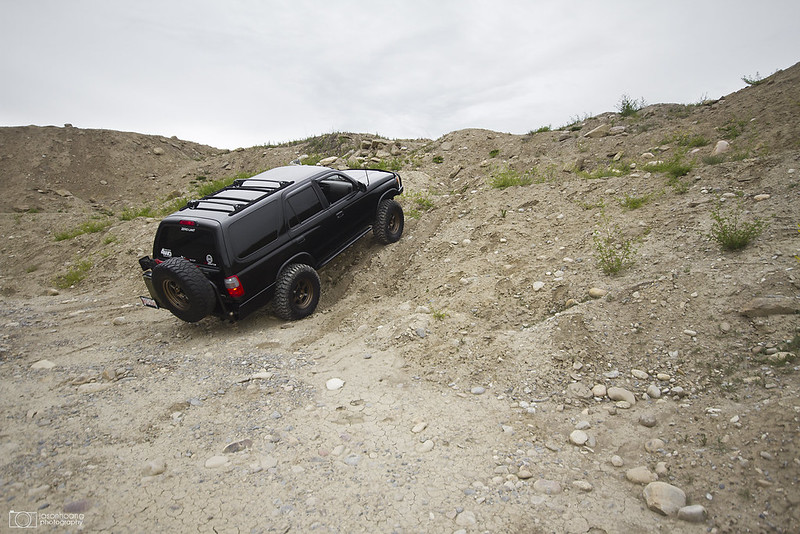 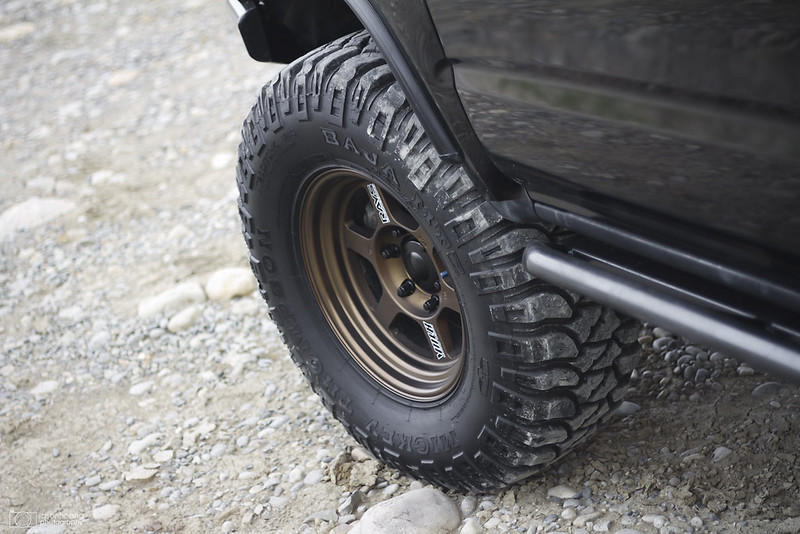 Everything is so shiny! 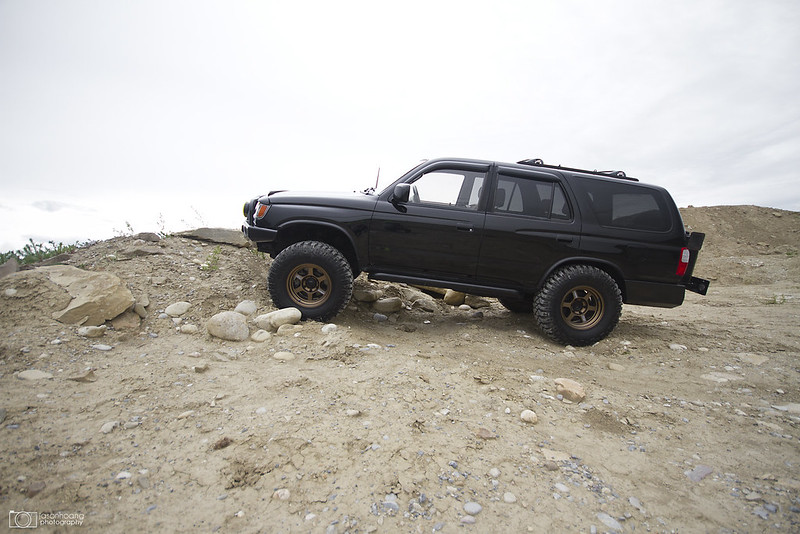 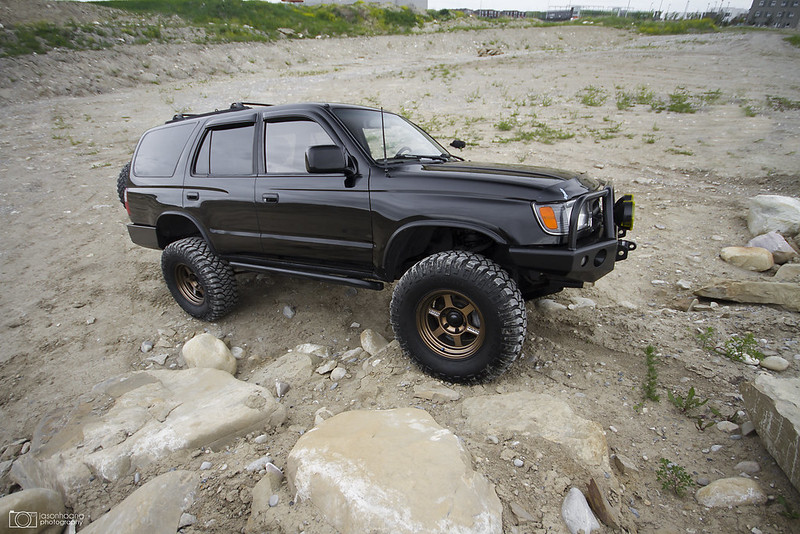 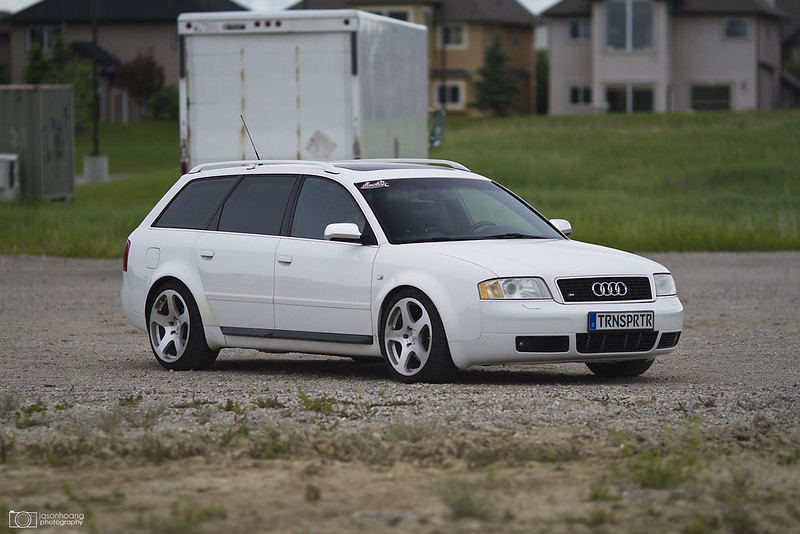 Rich came over in his new S6 but unfortunately due to his ground clearance, he was not able to compete with Jackie… 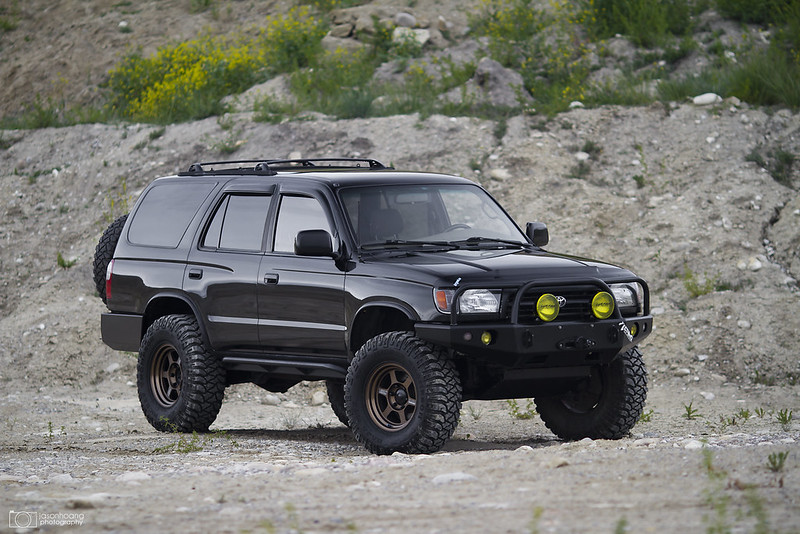 This was actually my favourite shot – probably because it falls along the lines of how I usually shoot, but mostly in part because his 4Runner is in such good condition. Black is just beautiful. 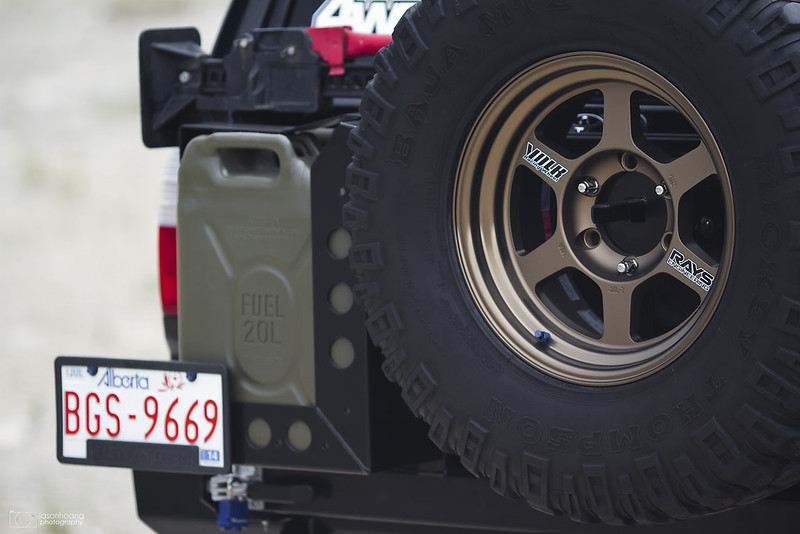 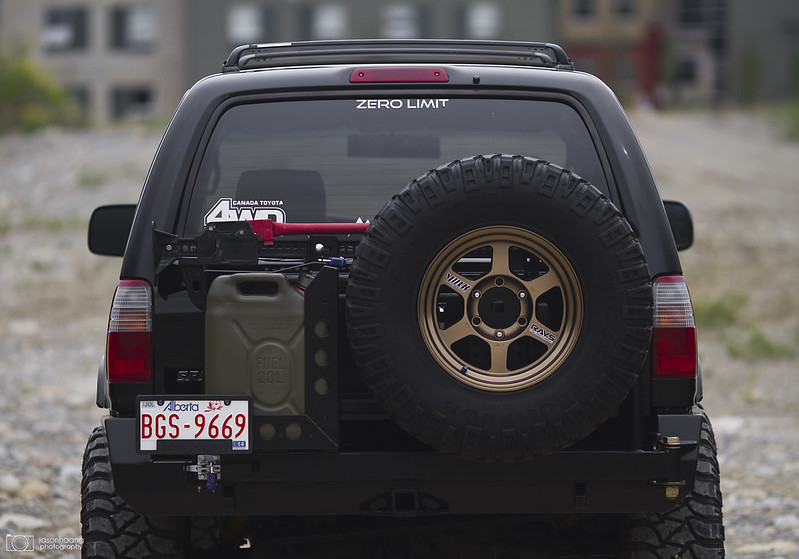 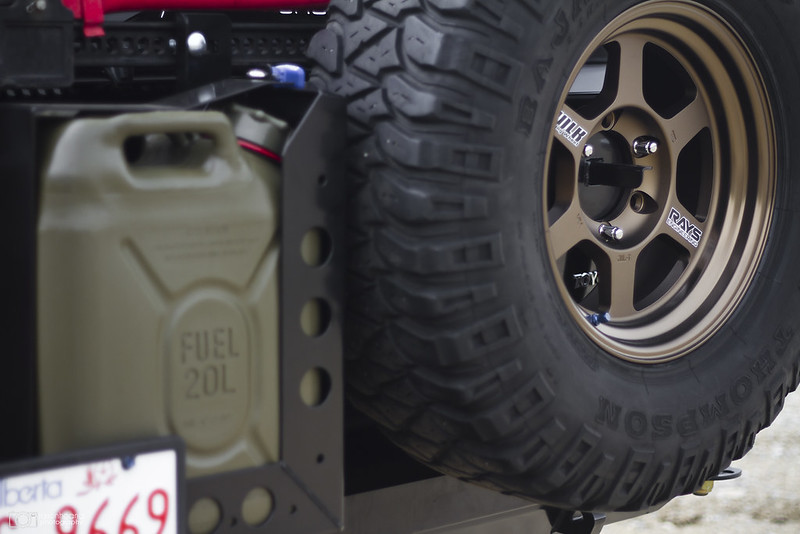 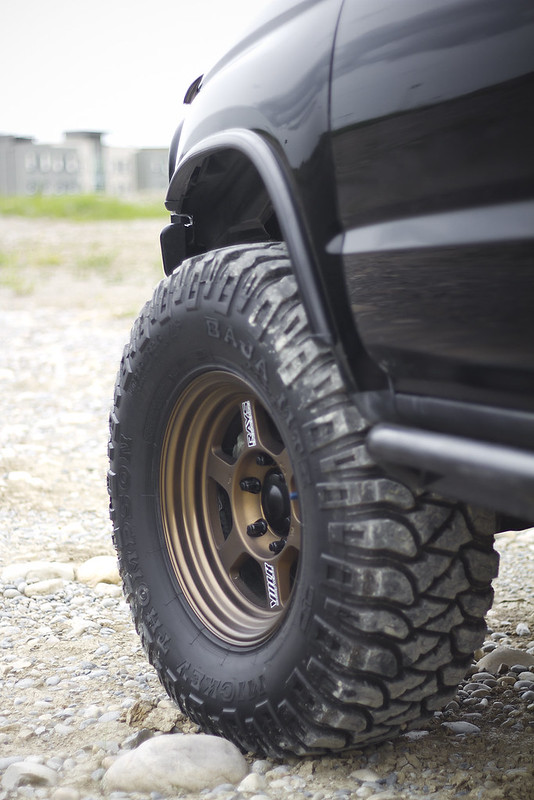 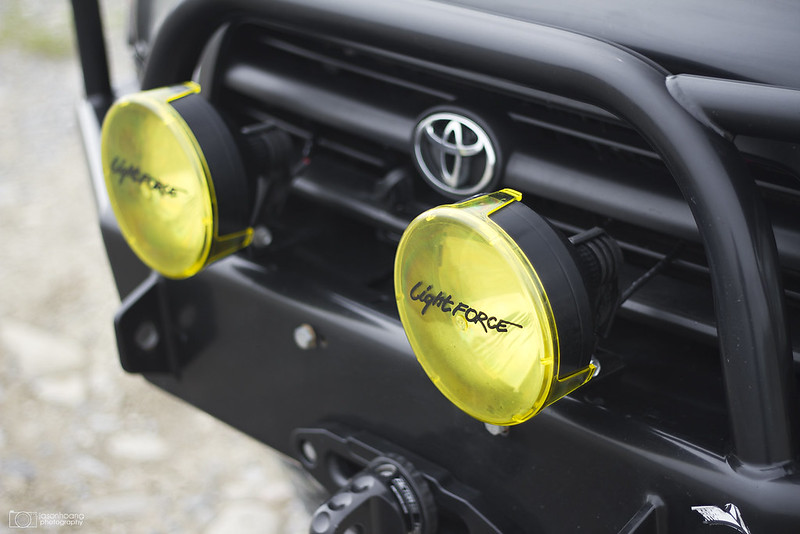 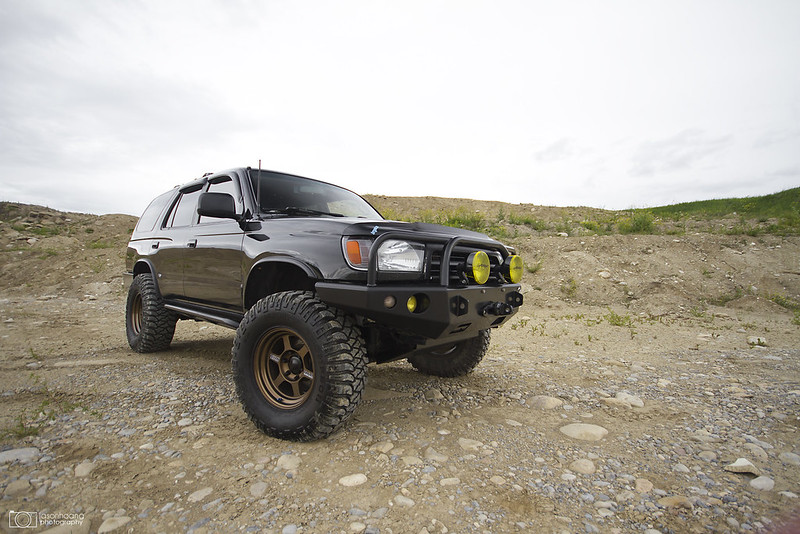 That’s it for my first off-road SUV shoot… Next up is his Tundra once he gets that done and I don’t think it’ll take too long either.

Must be nice to be rich is all I have to say.