First shoot we did this weekend was pretty last minute. It was of Tim Lee’s Honda CBR – he posted it up for sale on Friday and it sold immediately. The new owner wanted to pick it up yesterday but Tim asked to hold on a little longer because he wanted to take one last rip in it and also get some rolling shots before he let go. So that’s what we did!

He still has it but he still wants to sell it probably by the end of the year. If you’re looking for a mint EG with absolute mint everything – hit Tim up or contact me and I can get you in touch with him.

We started off in Chestermere since it was close to where all of us already were, so we worked with what we had. 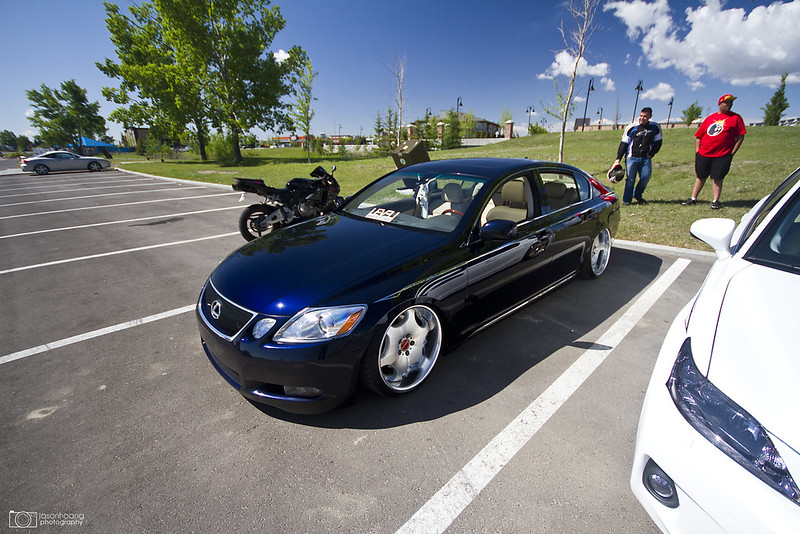 Met up by the lake. It was a beautiful day yesterday so I’d be crazy not to do any shoots… Punit’s car also looking damn good after being polished and waxed. 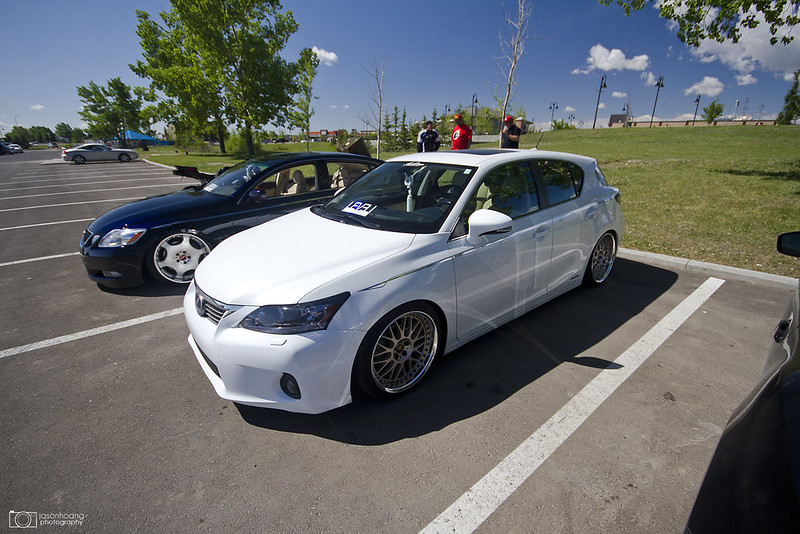 JC’s CT200h always looking clean. He just got his headlights and tail lights freshly smoked to give it a more aggressive look. 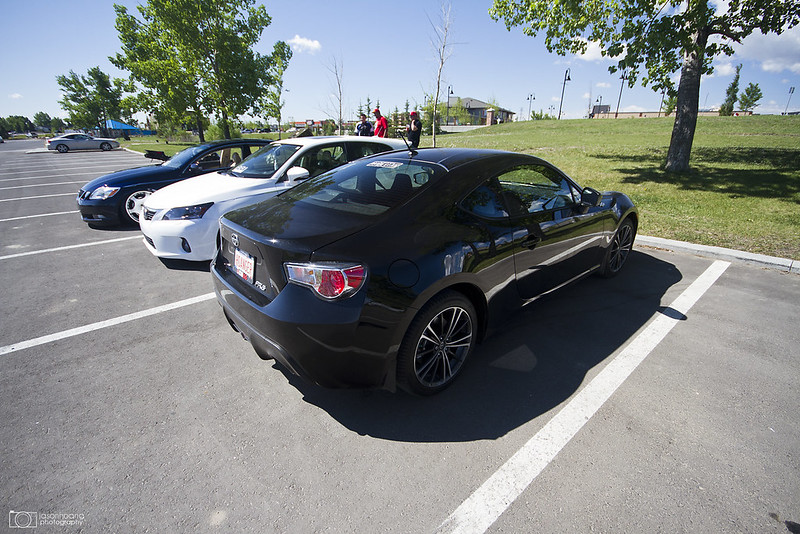 And my stock POS. X_X 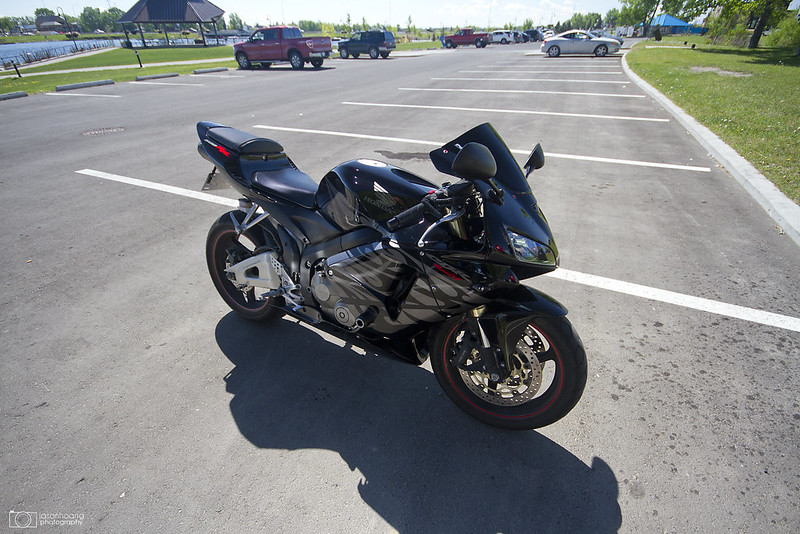 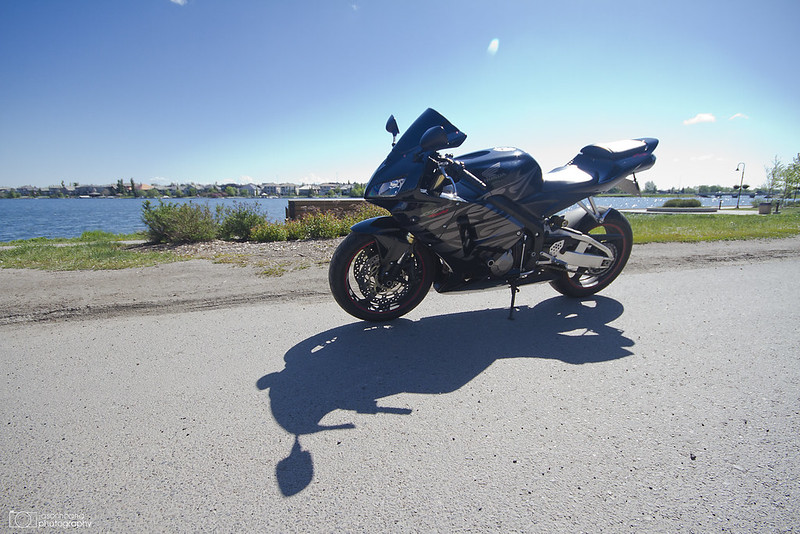 Took some quick shots before we headed out on the highway to get those rolling shots. 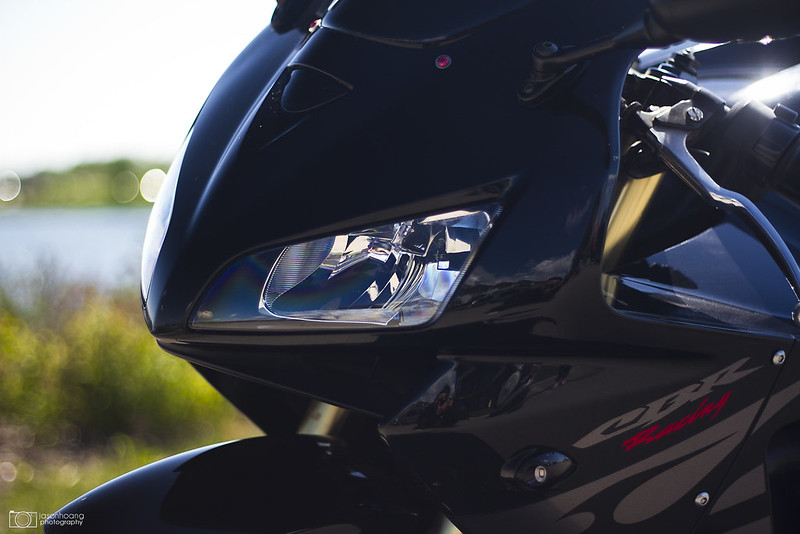 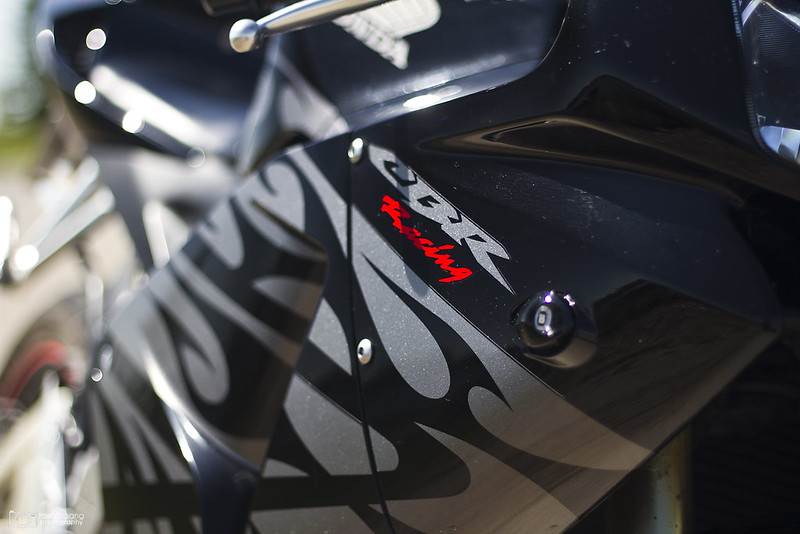 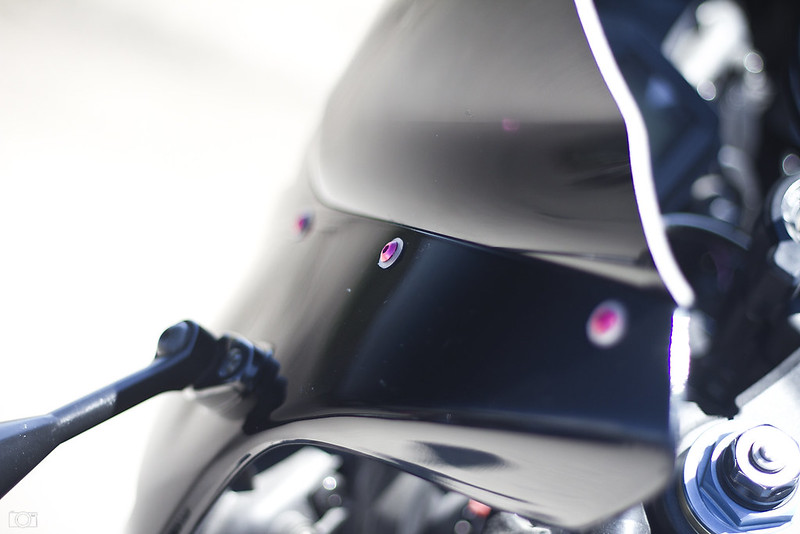 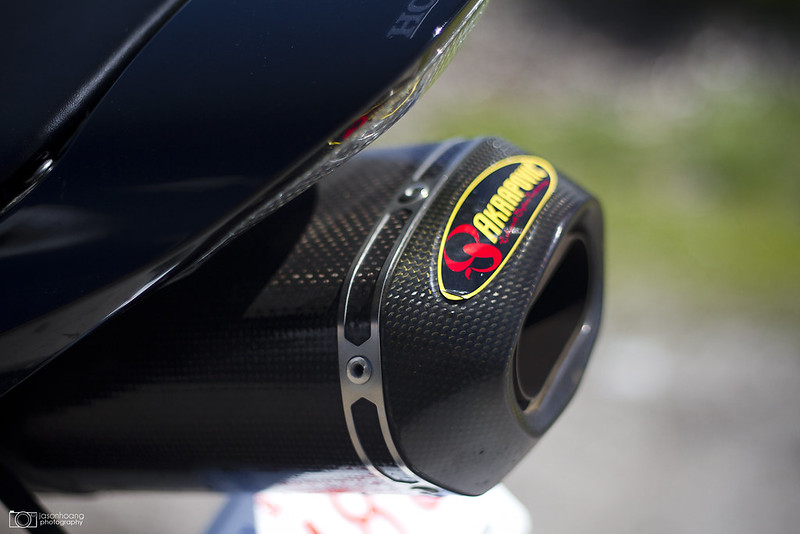 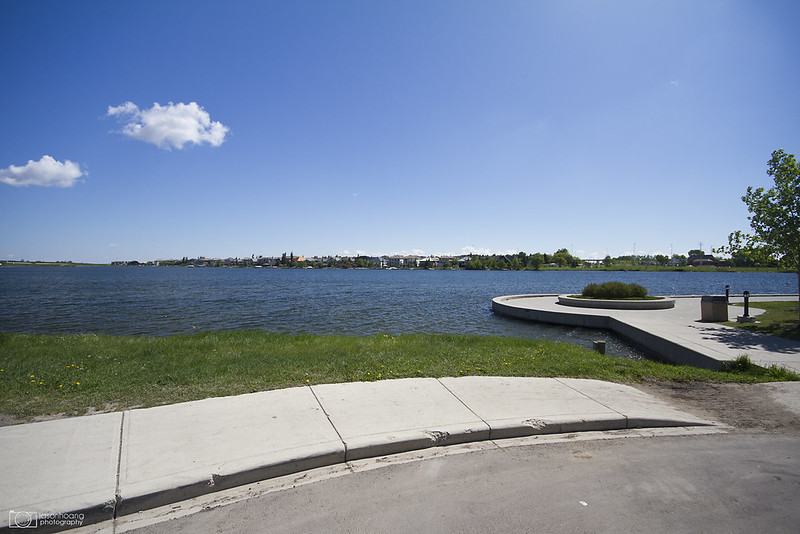 As you can see – super awesome day yesterday afternoon. 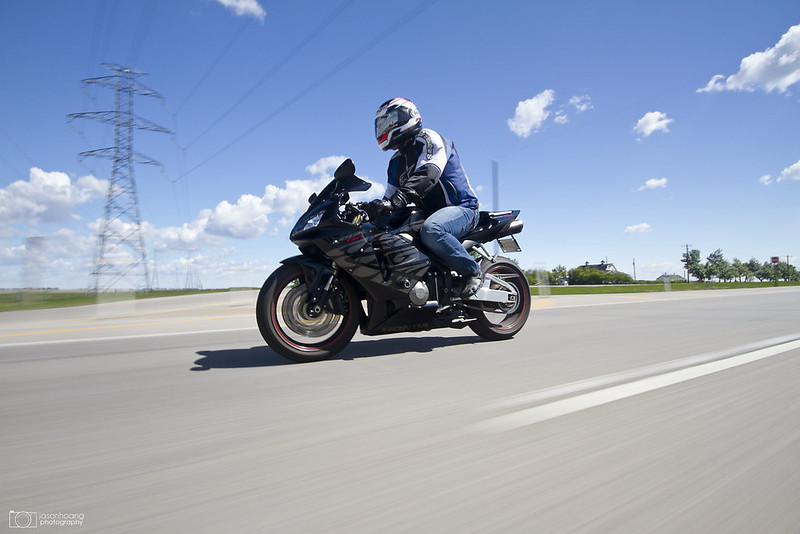 And we move on to exactly what Tim wanted… 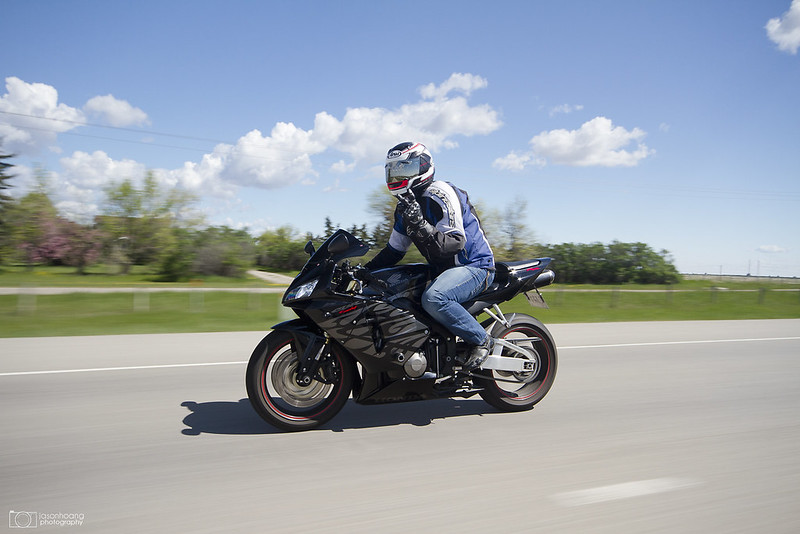 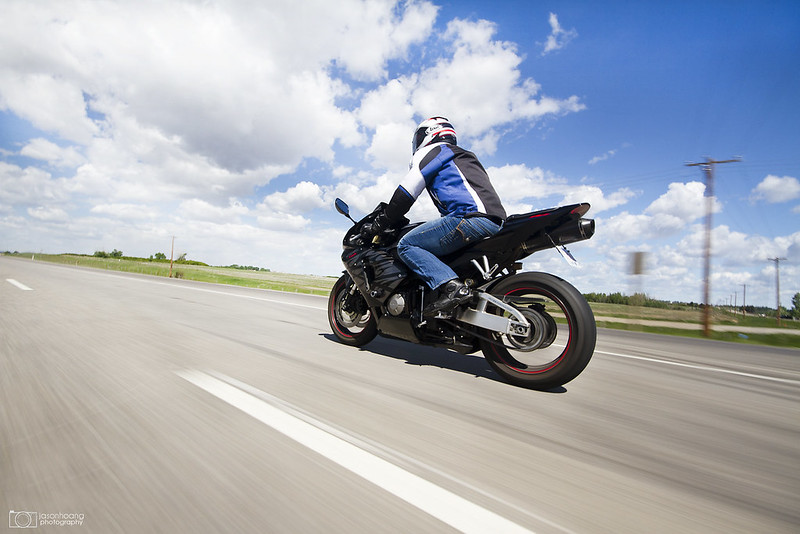 Some from the rear and down low… 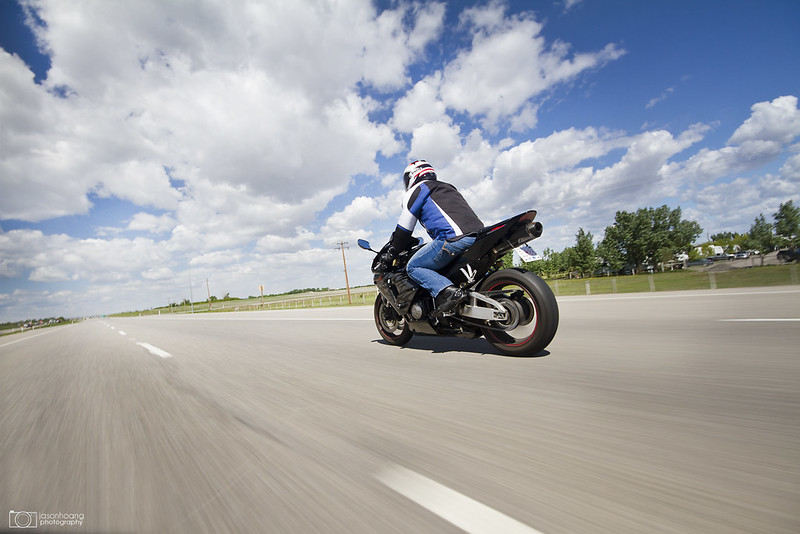 And off it goes! Bikes are especially challenging for me… It’s not really like shooting a car because angles are a little different.

Thanks for letting me shoot the bike before you let it go, Tim!