Yesterday Corey had messaged me to finish up doing some clips of my car to put a video together since I’ve been bugging him about it after I got the Varis kit on everything.

I was starting to wonder if I had to wait until next year for a video LOL. Anyways, we met up at Tim Horton’s on Blackfoot and as I was parked in the lot, truck after truck went by into the drive thru and parked beside me and they just kept staring me down. I messaged Corey to hurry up because I was uncomfortable with the choice of location he had chosen for me. hahaha just kidding – but it was crazy.

Anyways – it should be a few weeks till my video is done and posted. He still has to work on the Sunday School video and mine afterwards. Video editing is not an easy task and can take hours for just a few minutes of footage. Here’s my little behind the scenes stuff. 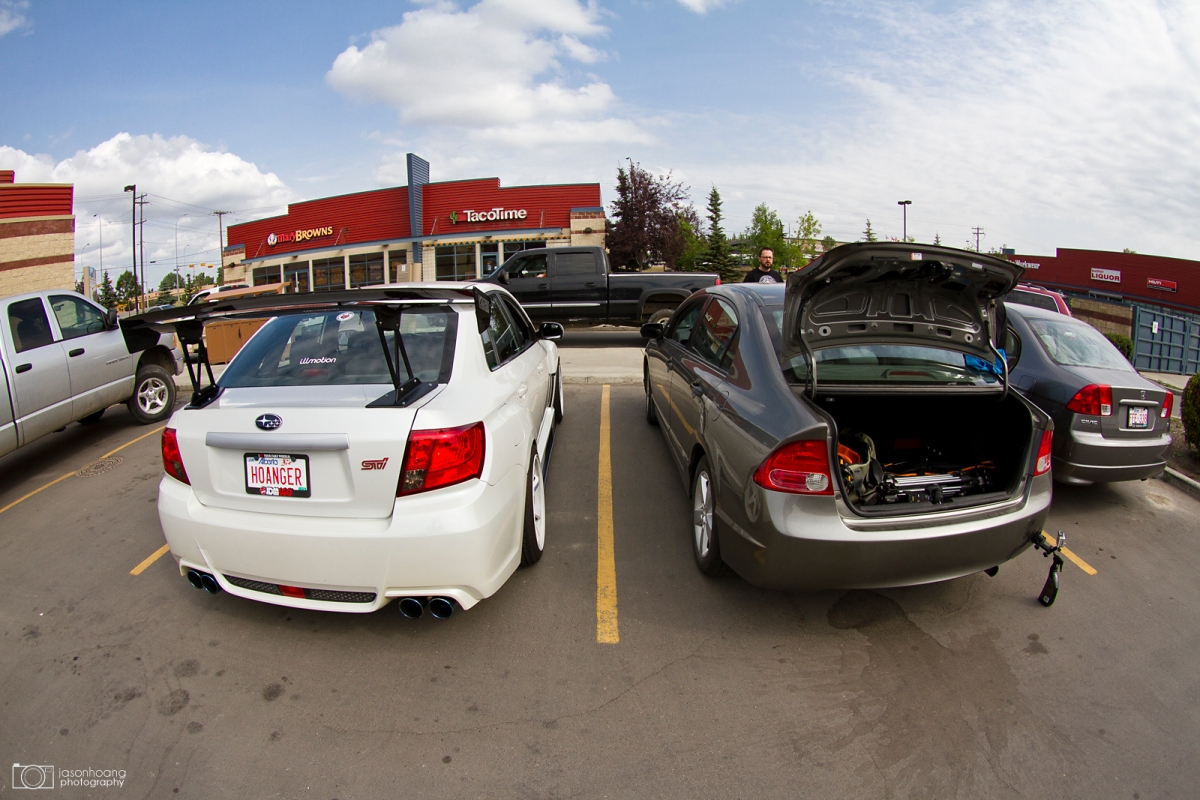 Look at the trucks in this pic. If I turned around, the whole lot was full of just more trucks haha 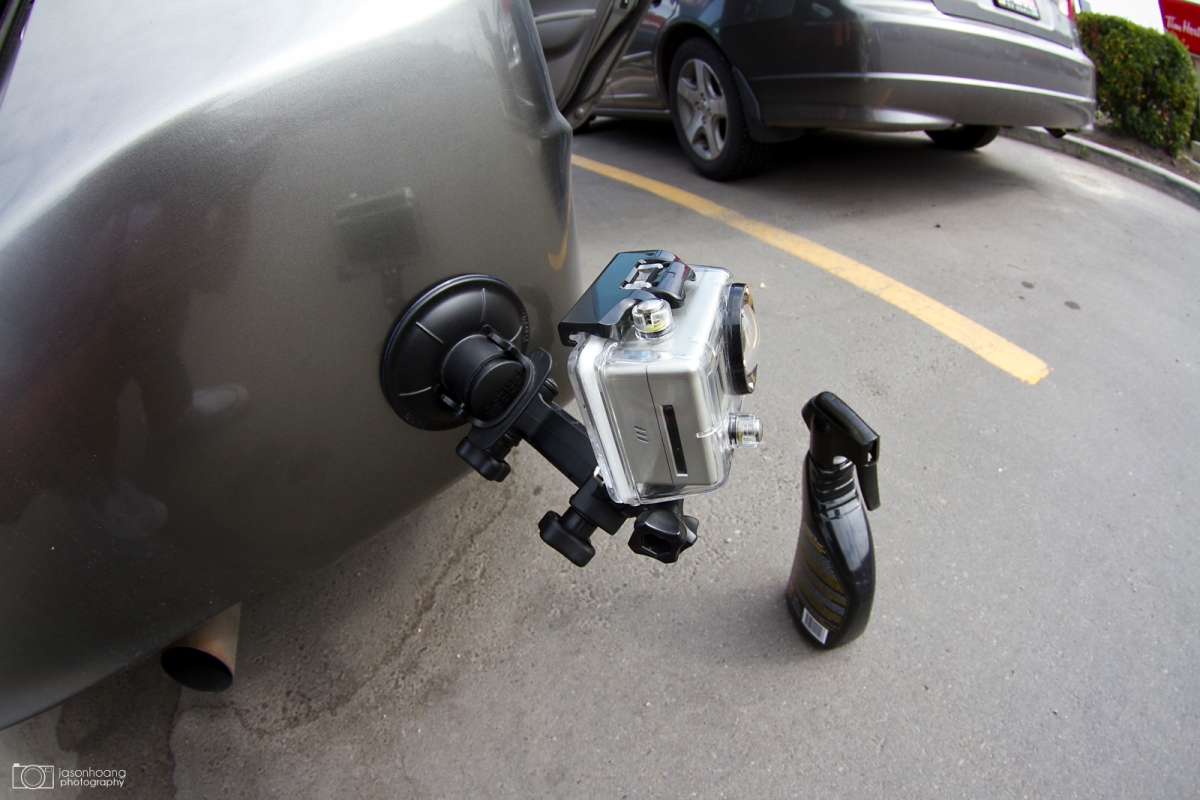 GoPro on the front and on the back. 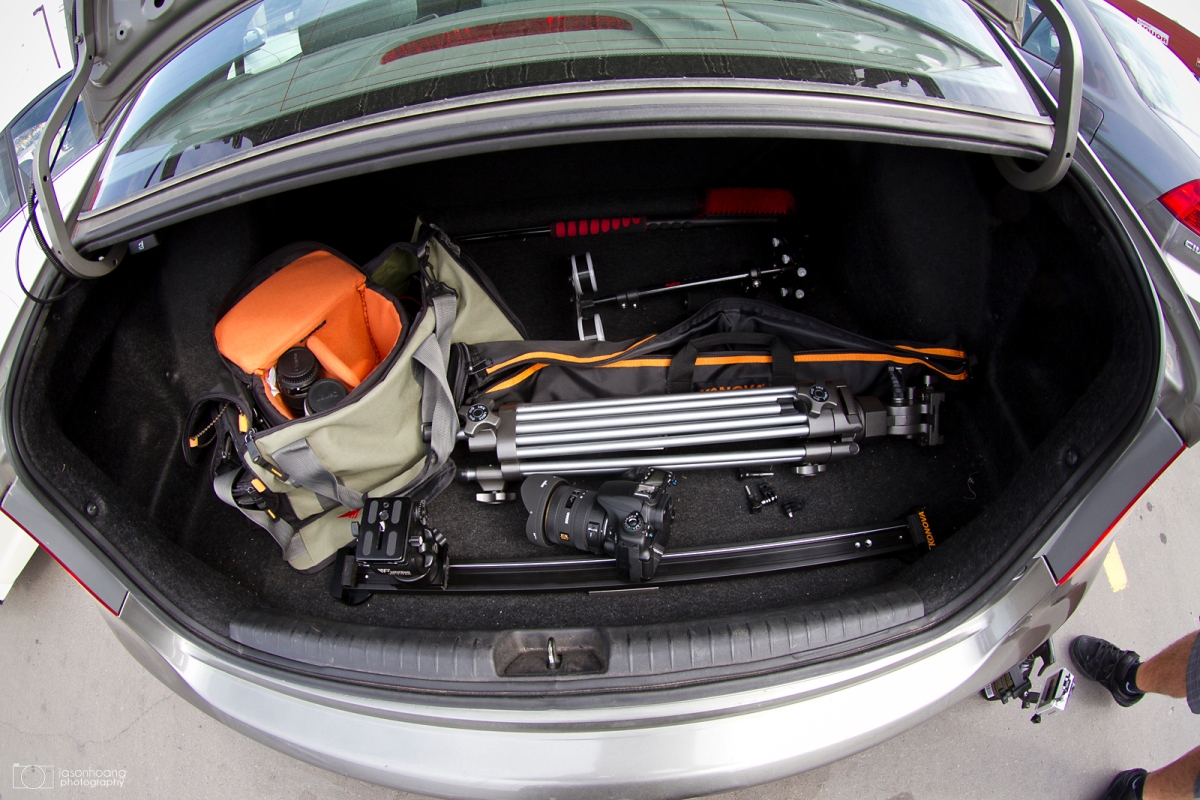 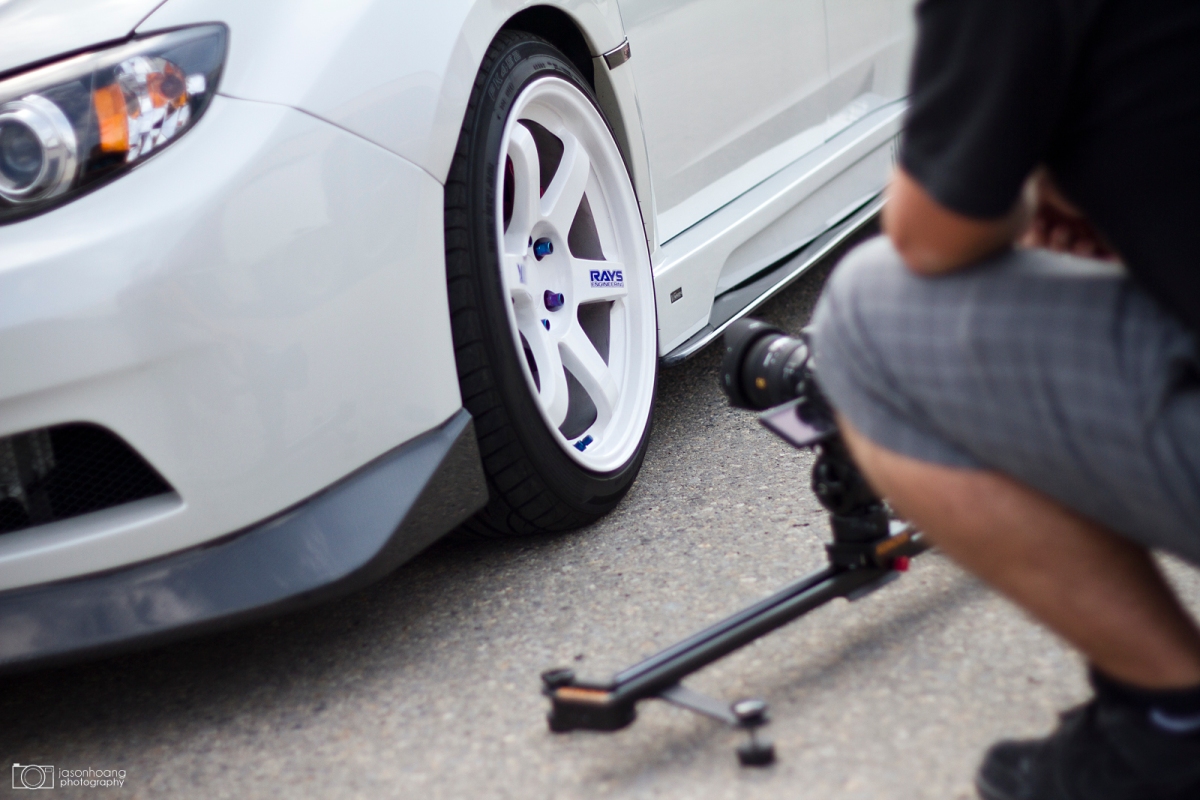 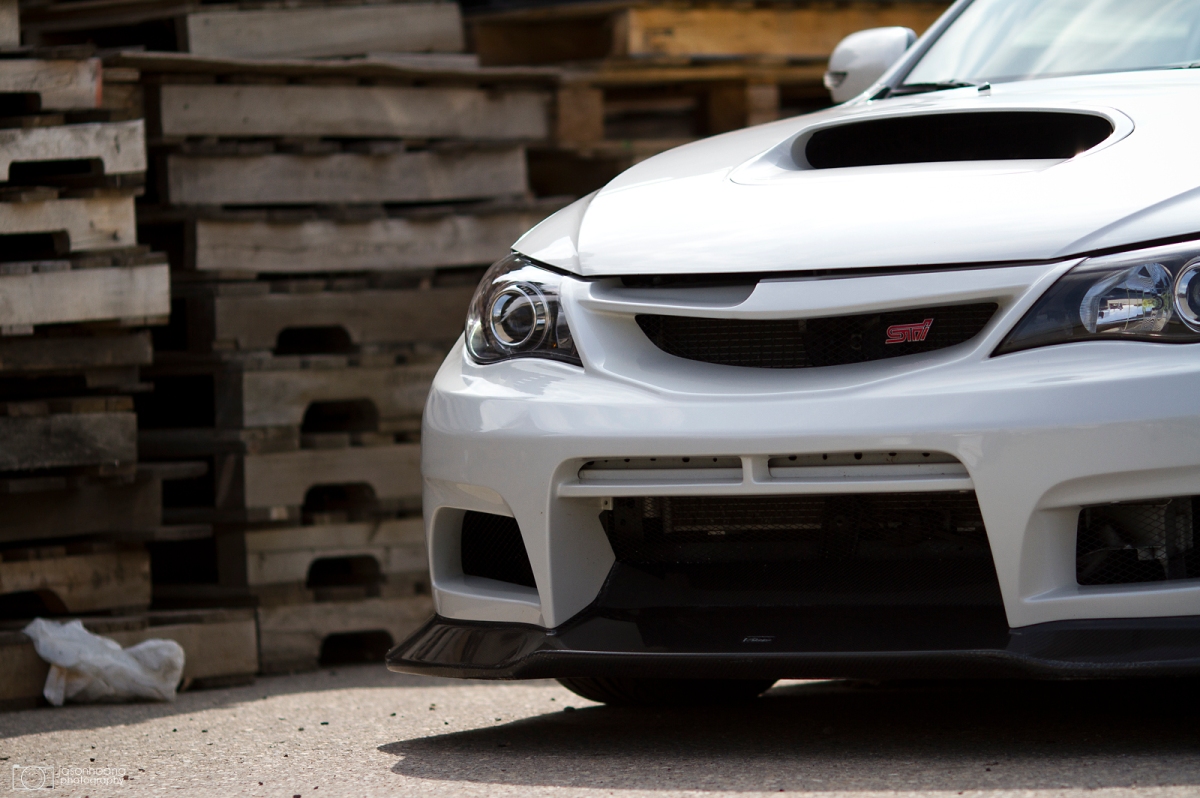 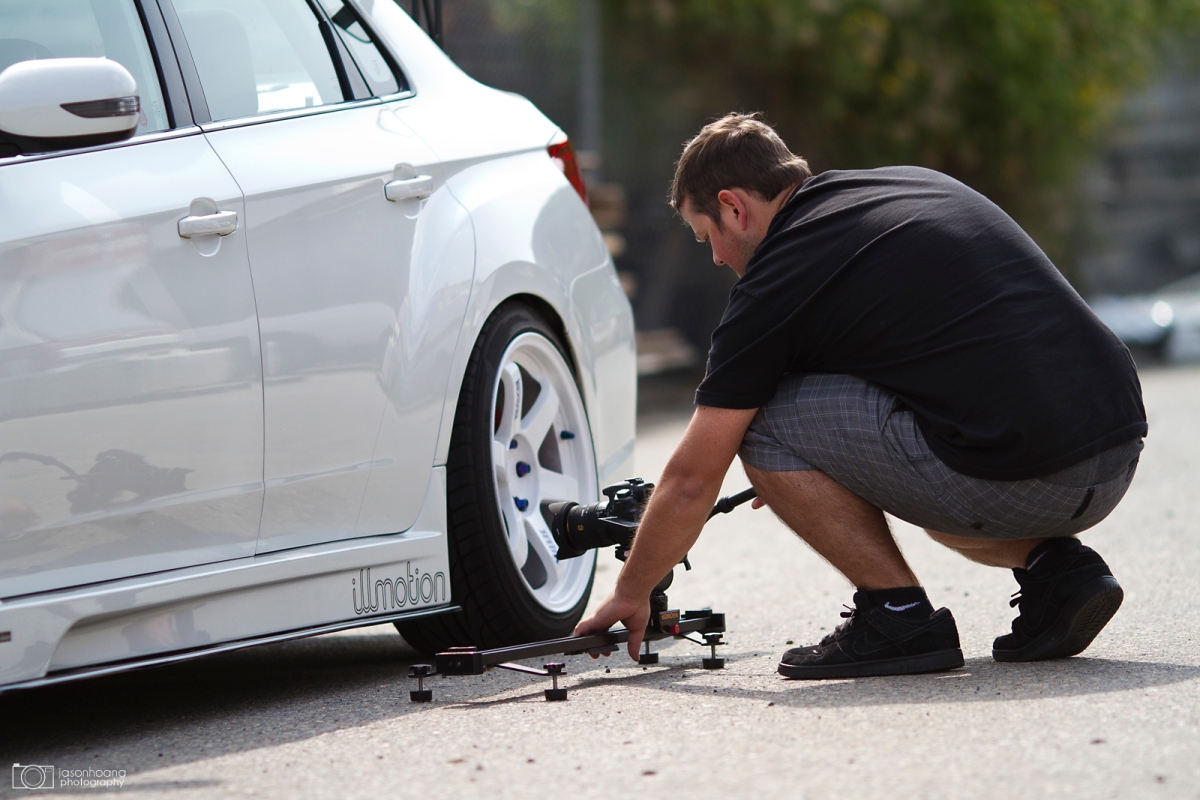 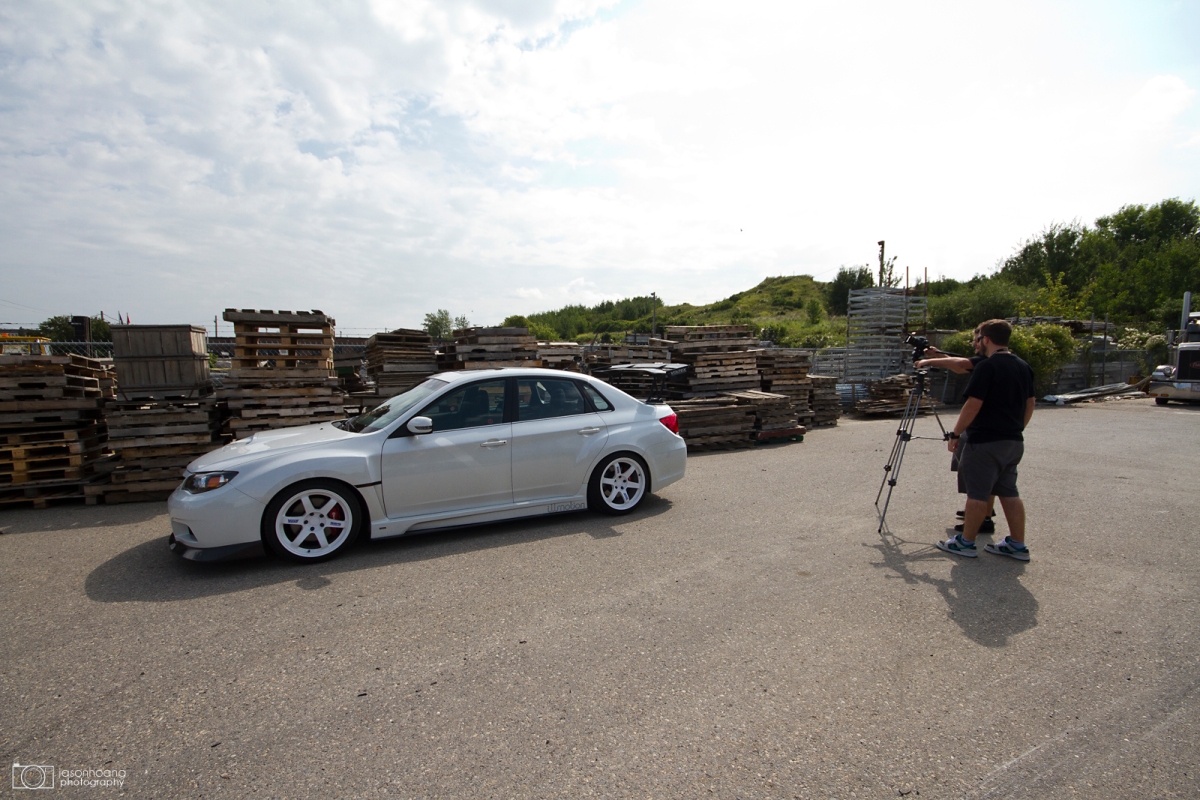 Corey and Ryan discussing other angles to shoot. It was a nice location for what it was. 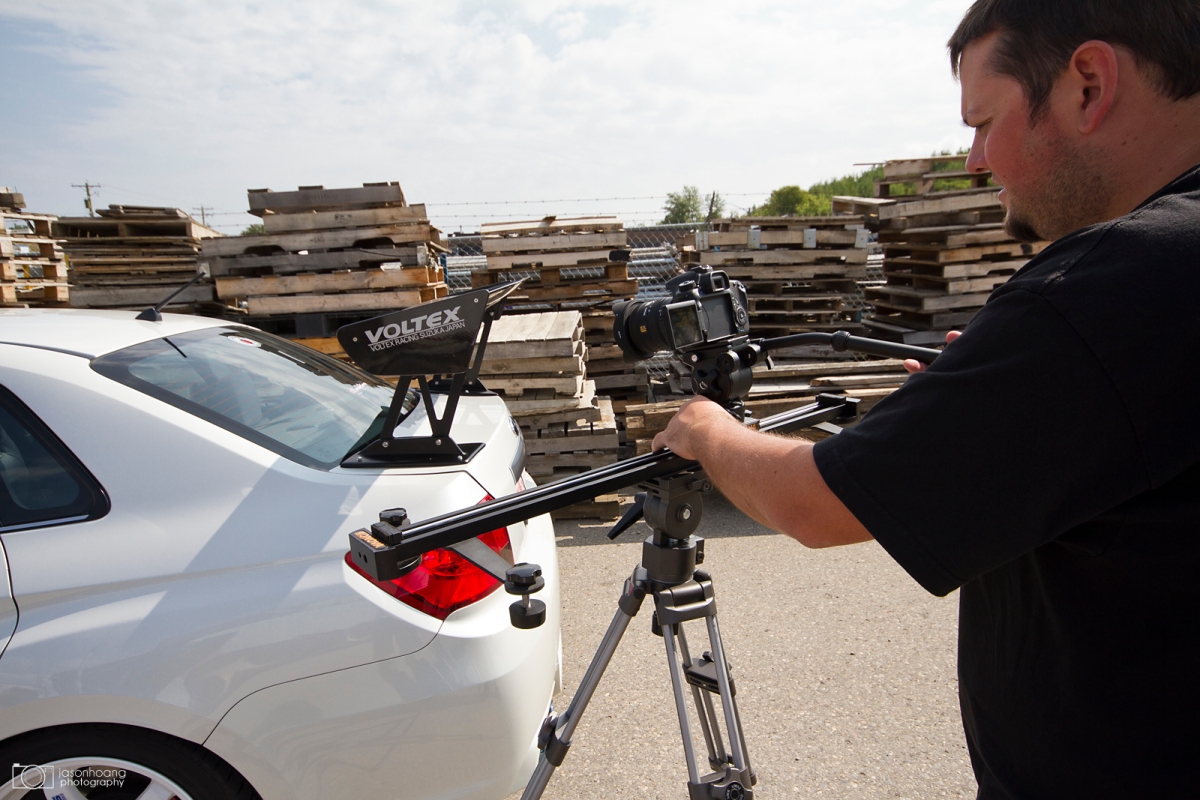 I told him not to forget the wing lol. This video should be named GT Wing because it better be the star of the show or something haha 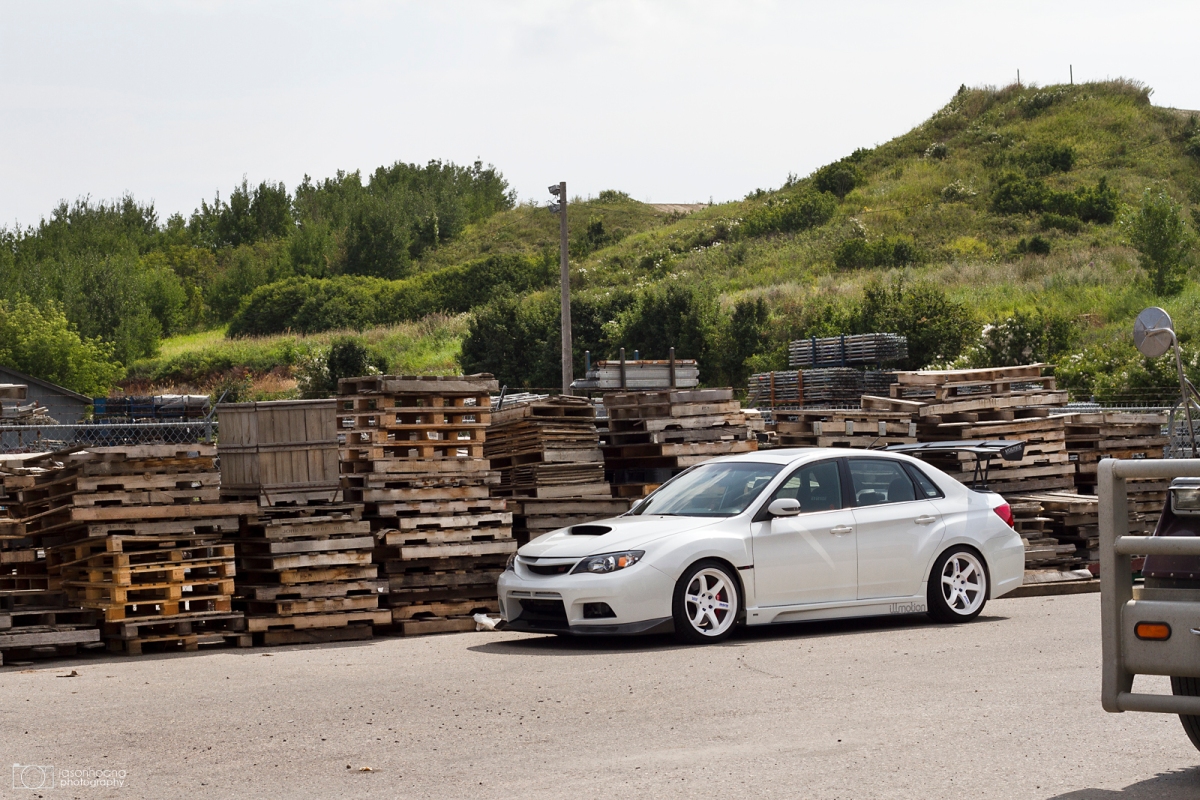 One of my favourite shots. The hill in the background was where all the BMX riders were riding and occasionally you’d see one pop up on the jump and I was trying to wait for one but it took forever and there was nothing that came up. 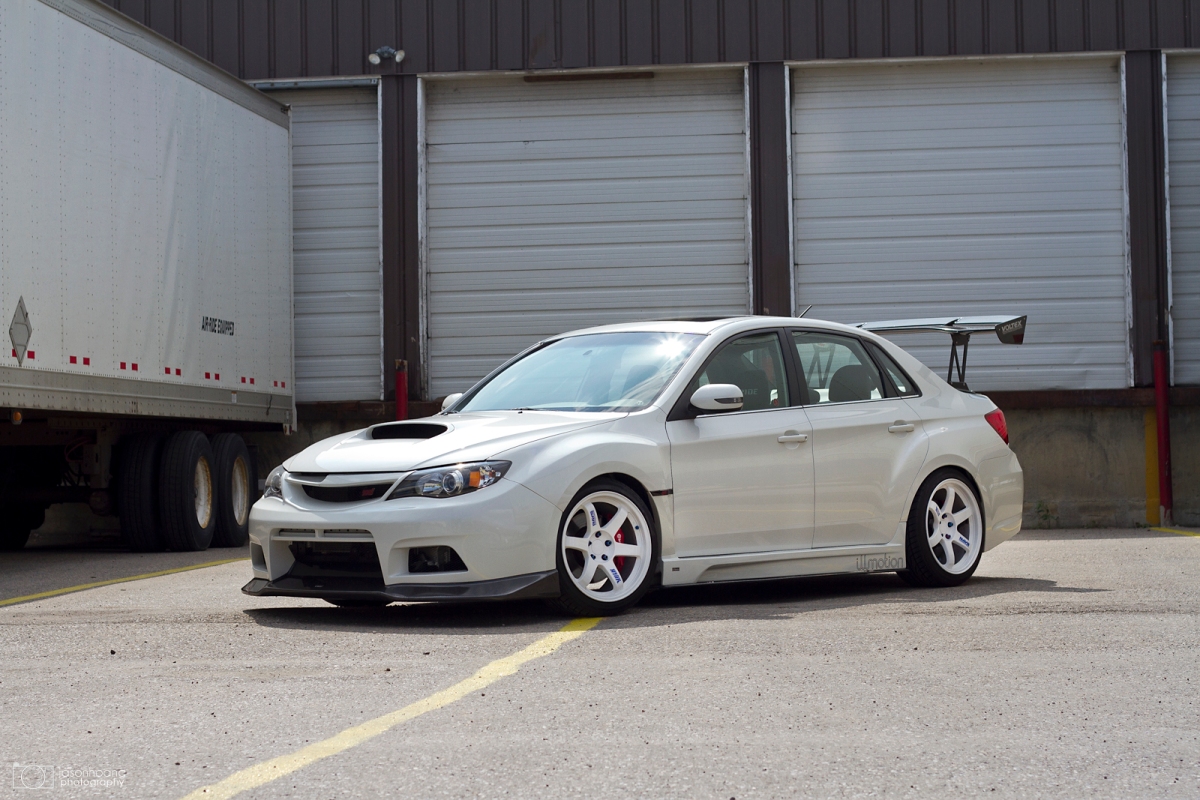 And voila. This spot was sweet too and the stuff Corey was able to do with the trailers around it was pretty cool. Stay tuned for the video!