Sorry for not posting for a while! I’ve been crazy busy lately and there hasn’t really been any events or install parties going on lately that I can even document like I did a few weeks ago. So photoshoots and random things are few and far in-between. I also stole my title from Bill’s instagram comment when I posted this – so thanks Bill! haha

Anyways, this is a long weekend for us Canadians – it’s Canada Day today eh! So we get tomorrow off – thank god. I was ready to chill and relax like 3 weeks ago. Anyways, today we went up to the Grey Eagle Casino for a show & shine that was pretty cool. A majority of the cars were muscle and vintage cars – but minty as shit. Some cool cars and a totally different scene than the import one that I’m so used to. Lots of them pushing over 500 hp and with little effort too. I’ll probably have a little recap post of it after we post it on illmotion in a few days.

Afterwards, we went to go shoot Danny’s STI – a car I’ve been wanting to see for a long time. I’ll only post the pics that I took of both our cars and his feature post will be up on illmotion soon too. It was refreshing to see another STI that was done up both functionally and with nice parts to boot. Not to say that no other Subaru is nice – but there is definitely attention to detail and I love that. Legit Chargespeed lip kit and some aggressive TE37 SL’s on some meaty tires and pretty damn low. His car is surprisingly quiet and he went ELH to get rid of that “boxer rumble” that everybody loves so much – and I kind of like it without it as well. Anyways enough babbling – here a few pics to tie you guys over until I get another post. 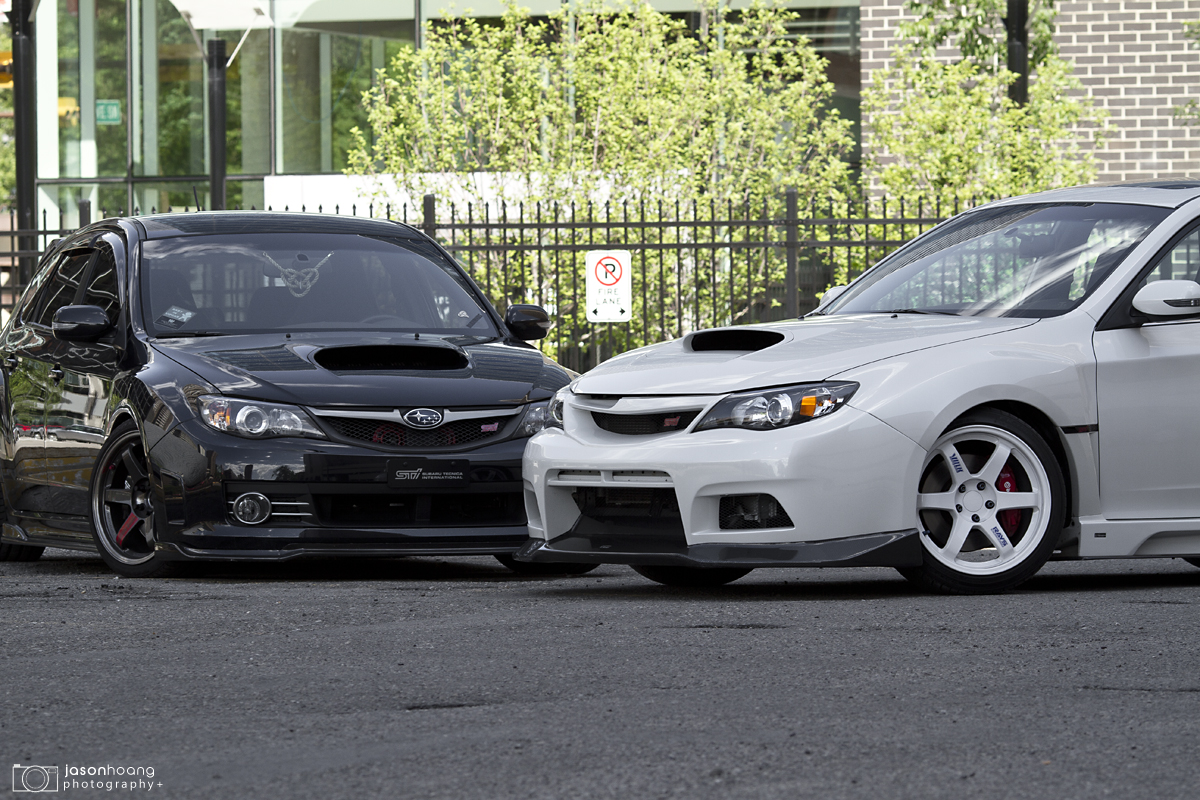 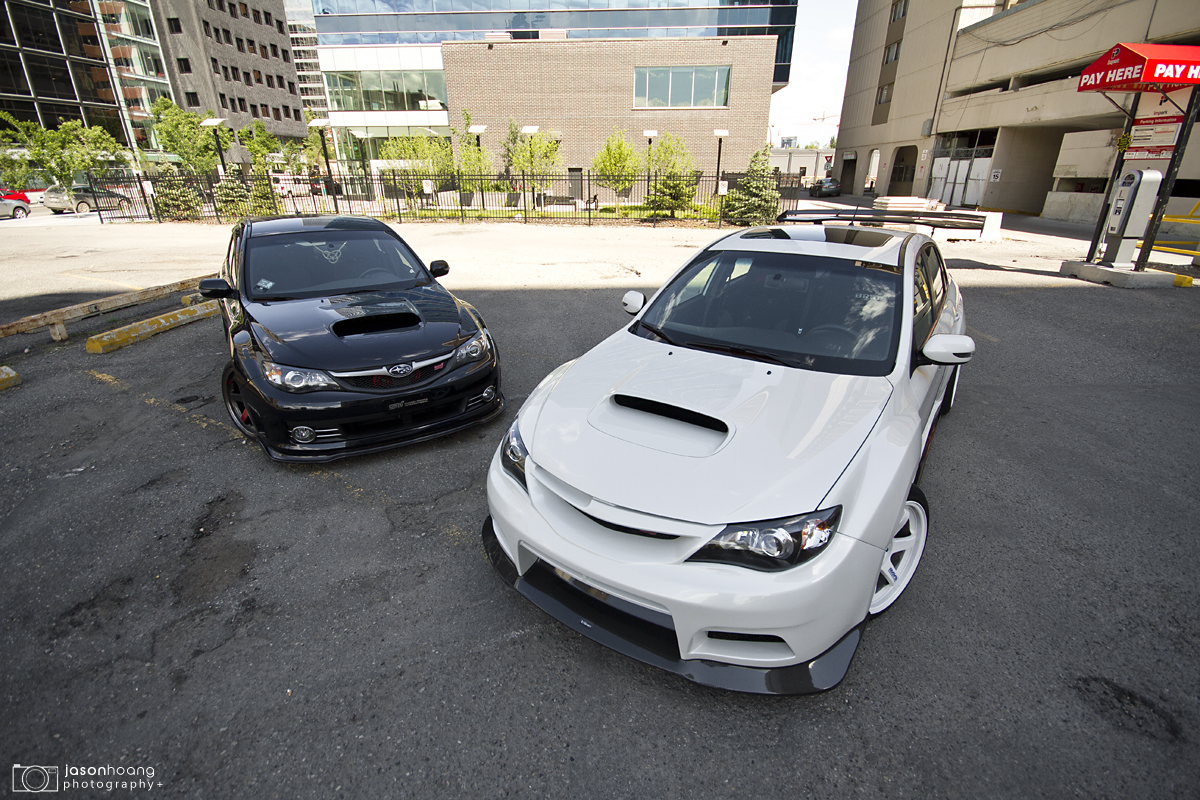 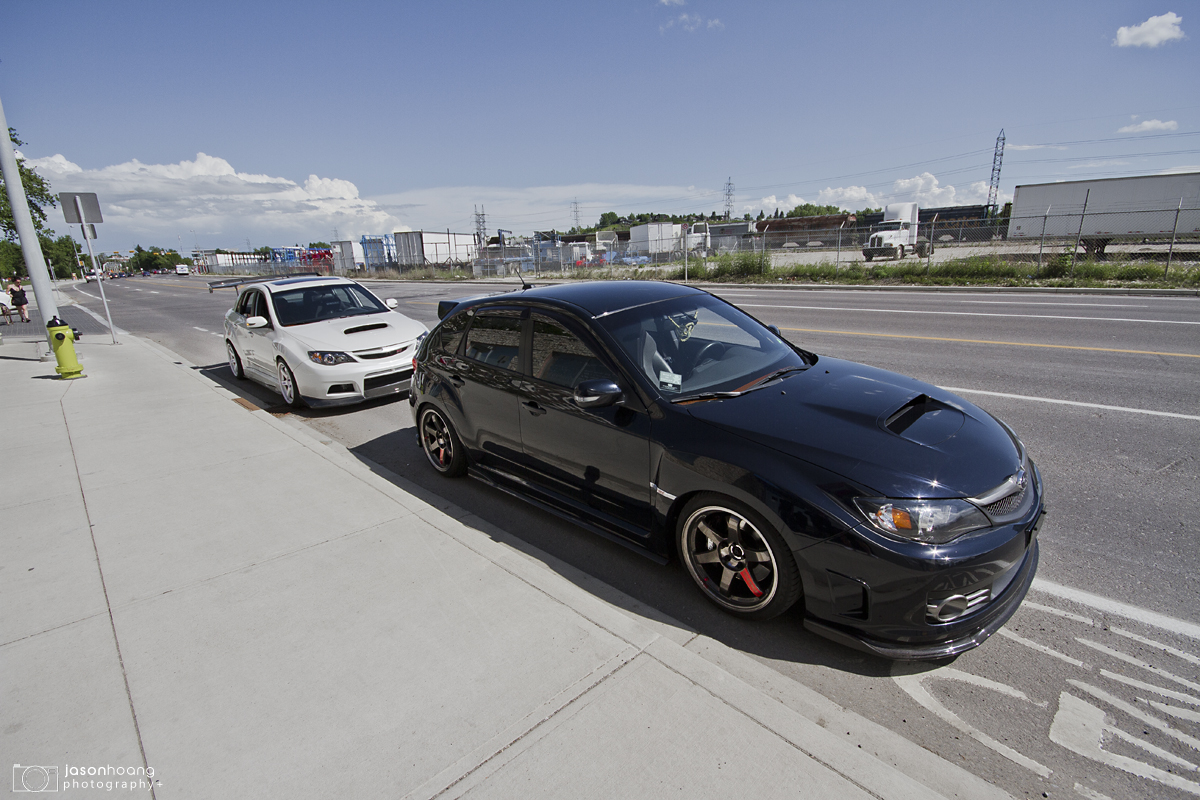 One thought on “Spy vs. Spy”