I was thinking of a post to make for today and with all of the stuff going on in the next few months, Driven came to mind. This year it’s back and it’s on June 9th at the Olympic Oval. Unfortunately for us, it was skipped last year and so we attended the Vancouver DTP show instead. With a year having passed, it’s given everybody a nice long time for significant changes – whether it’s a new car, complete overhaul or tweaks to an already mint car to make it even better than before. With that thought, I decided  – why not have a recap on Driven 2010?

Going through the pictures – there’s some good memories. A lot of the cars are now gone, taken apart, change completely, or retired altogether. Some remain and still live on and will be joining us this year and it’s going to be super exciting. 2010 was our debut for illmotion and it was a great year for us. We had taken home a ton of awards, everybody had legit and clean builds, lots of confusion about where we came from and lots of hate that came along with it. Oh well, what the hell can you do nowadays where there isn’t a little bitch hating on shit you do? Besides all of that, it’s a good chance for everybody to come out again, get together and share a common interest.

On to the pictures…

Dal’s K20 Type R – this was a long-time build for Dal and it was pristine. Reggie now has possession of it and stripped it apart with new plans. From what I’ve seen, he’s doing a great job and going from the ground up with new parts left right and center. It should be at the show this year, so look forward to that! 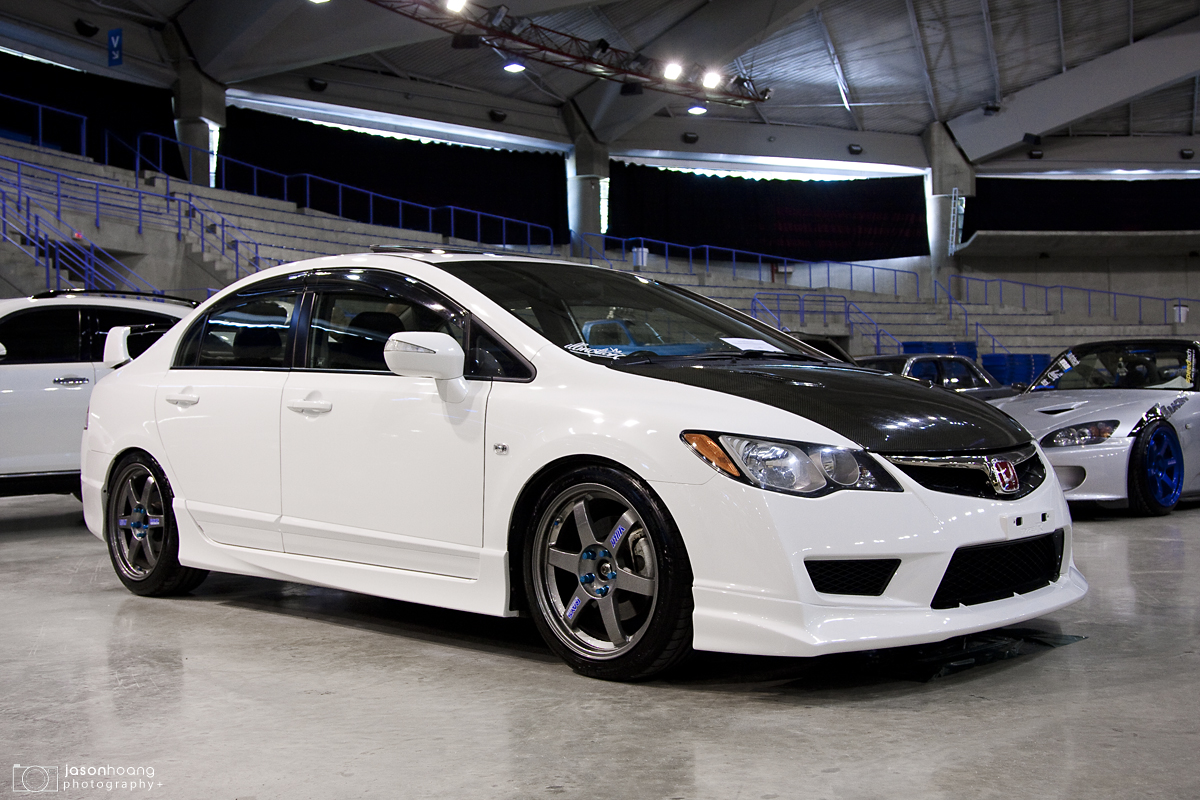 Alan’s JDM conversion CSX Type-S. So clean and one of the first (and probably still only) to do the conversion with legit OEM parts and tastefully IMO. This is out of his possession now.

Jackie’s infamous S2000. Jackie has some plans for the upcoming year and he won’t be showing in Driven, but he’ll be coming out for our show & shine with new toys to boot.

Hoang’s K20 Civic. One of the most unique and cleanest builds I got to see in 2010. Everything from the J’s wing to the custom splitter and canards and his I.C.E. set up. Not to mention the K20 under the hood. 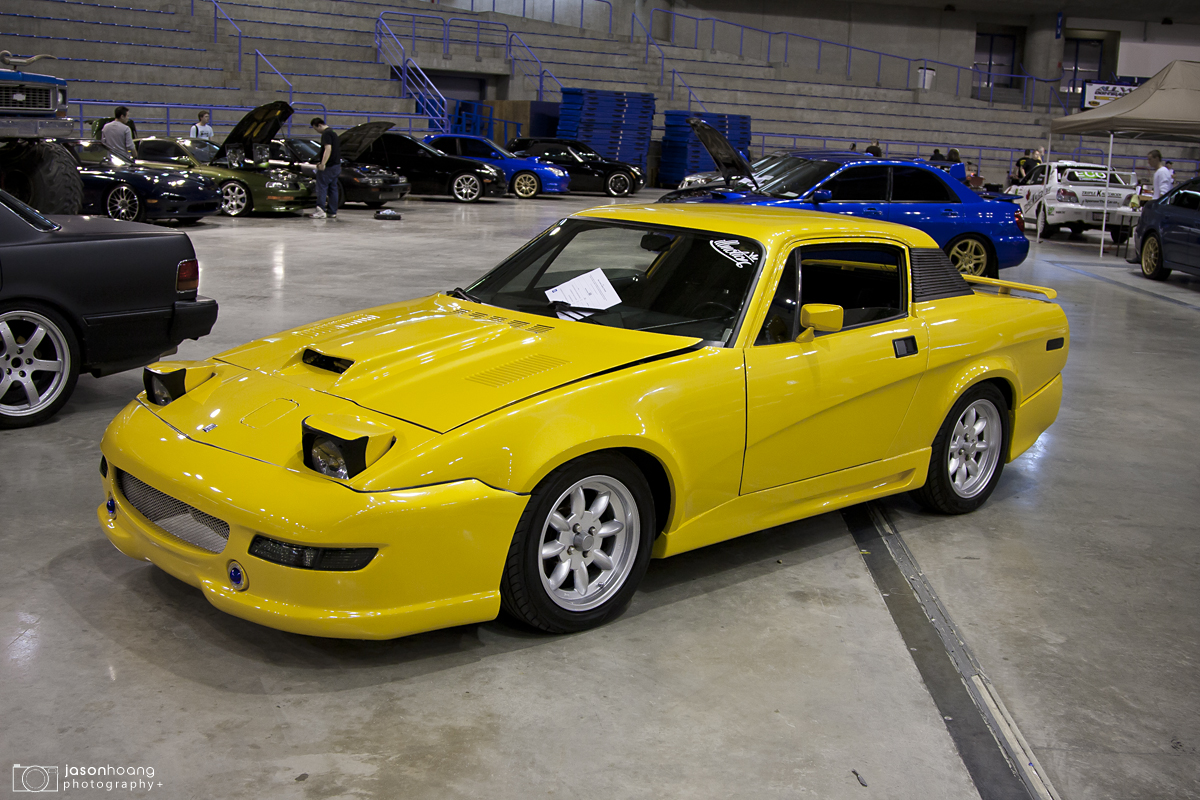 Chris’s Triumph TR7. Funny story with Chris and his placement in our booth. We had just finished setting everyone up and cleaning our cars and we were just about to leave the place when we were told that there was one more guy in our group. None of us knew of anyone extra and we had placed everyone on our list. We agreed to see the car and the first thing we said was “fuck yeah, we’ll take it”. Chris and his triumph are one of his kind – nothing you’d ever really see on the streets and it’s powered by an SR20. Definitely a keeper. 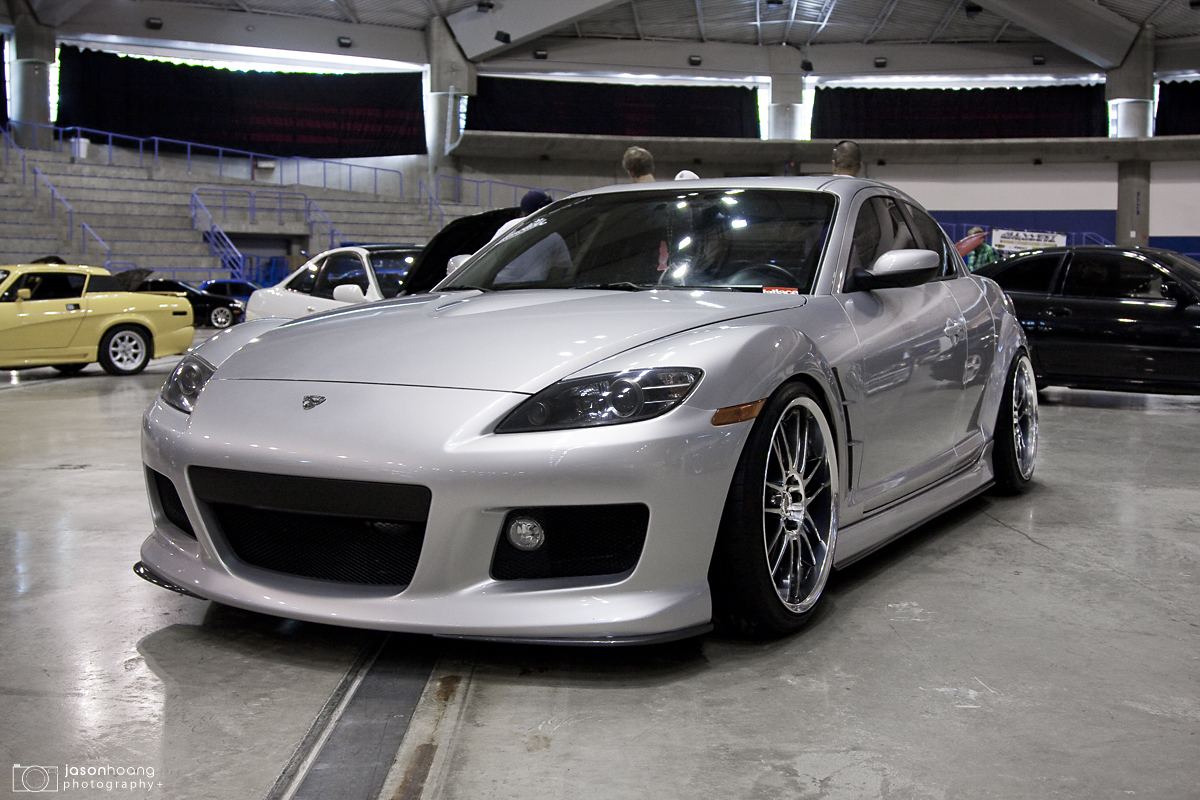 I forgot the names of the two RX8’s that were with us, but they had legit builds. Hands down two of my favourite RX8’s ever. 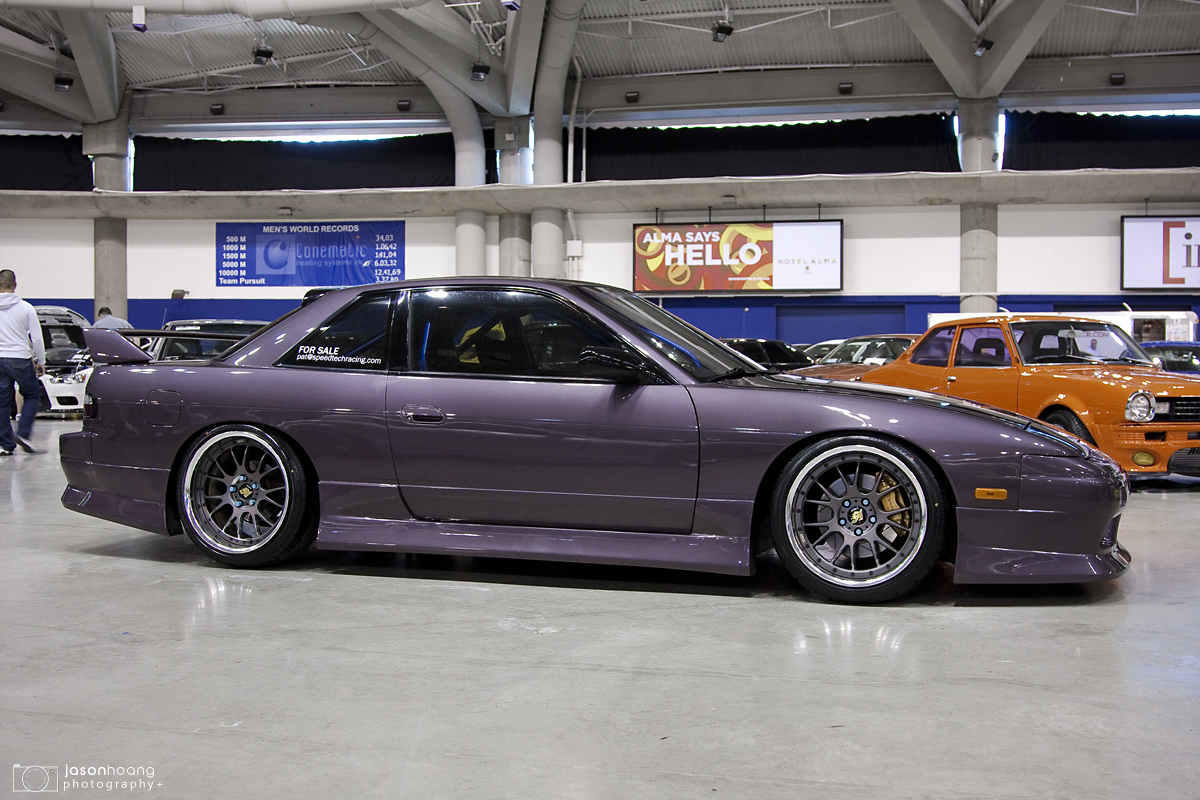 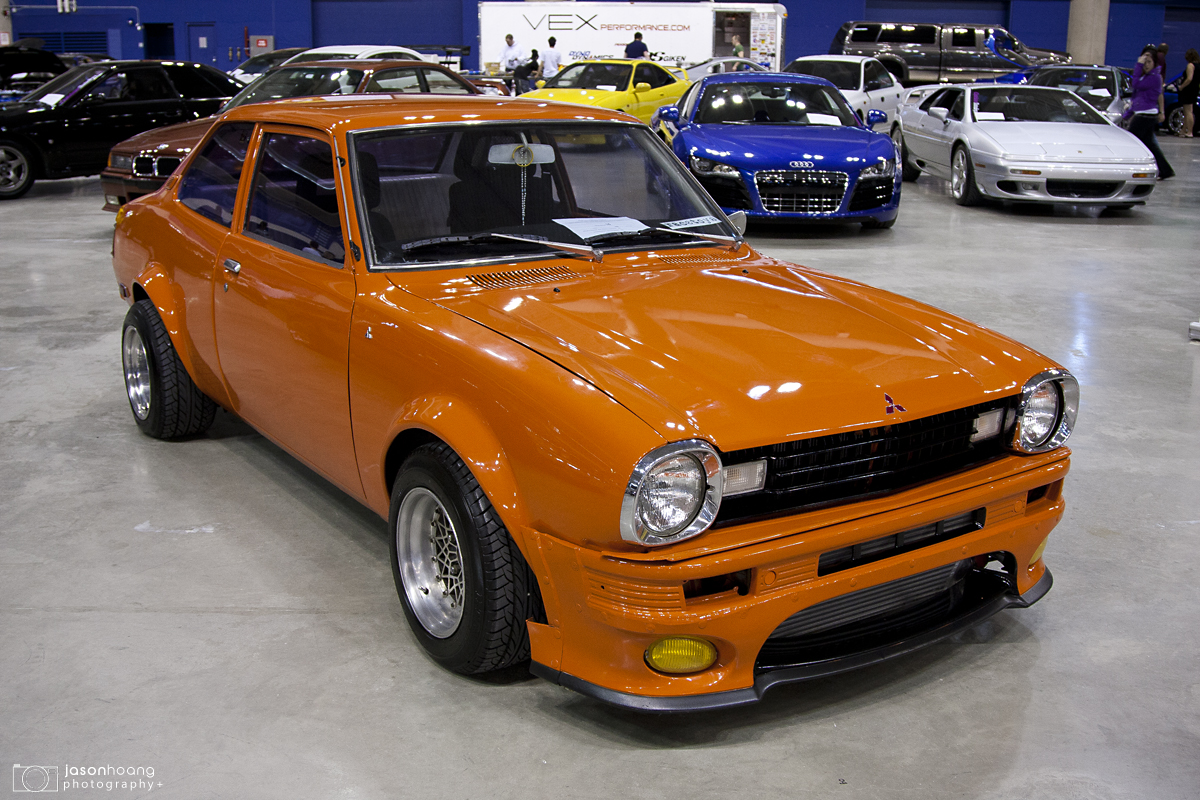 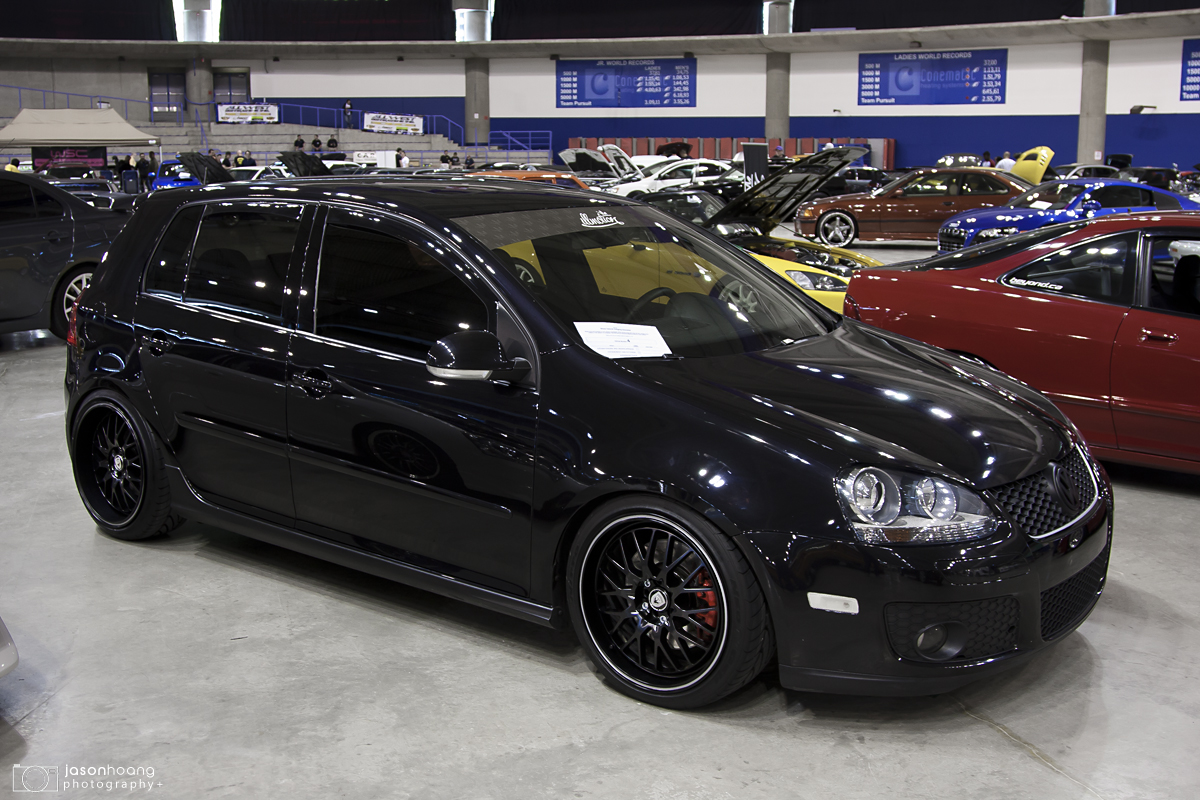 Prashant’s GTI. Man this thing is old now that I look at it. Just thinking that now he drives a C63 AMG. BTW – this is for sale if anybody wants to buy it!

Punit’s Integra. I remember this was the year that he did the K24 swap and it took weeks on end to get it done. One problem would come up after another and the show came up super quick. Luckily he got it running and entered.

Jamie’s S2000 – this thing is beat on the track like no tomorrow. Jamie drives it hard and rightfully so. He had got his wheels powdercoated that day or the day before the show too so they were clean as hell.

JC’s Corolla. This is also going through a nice change for 2012 and I’m looking forward to see it. It’s gone from simple and conservative to… well… you’ll have to see. 🙂

My old Civic. Man, I miss the car when it was like this. The bumper is mint as hell and I had everything on point with it. Now it’s completely stock on eibach sportlines and rota’s LOL. But that’s OK – it served me well.

Gopesh’s GTI – this is also going through a nice overhaul for this year as well. 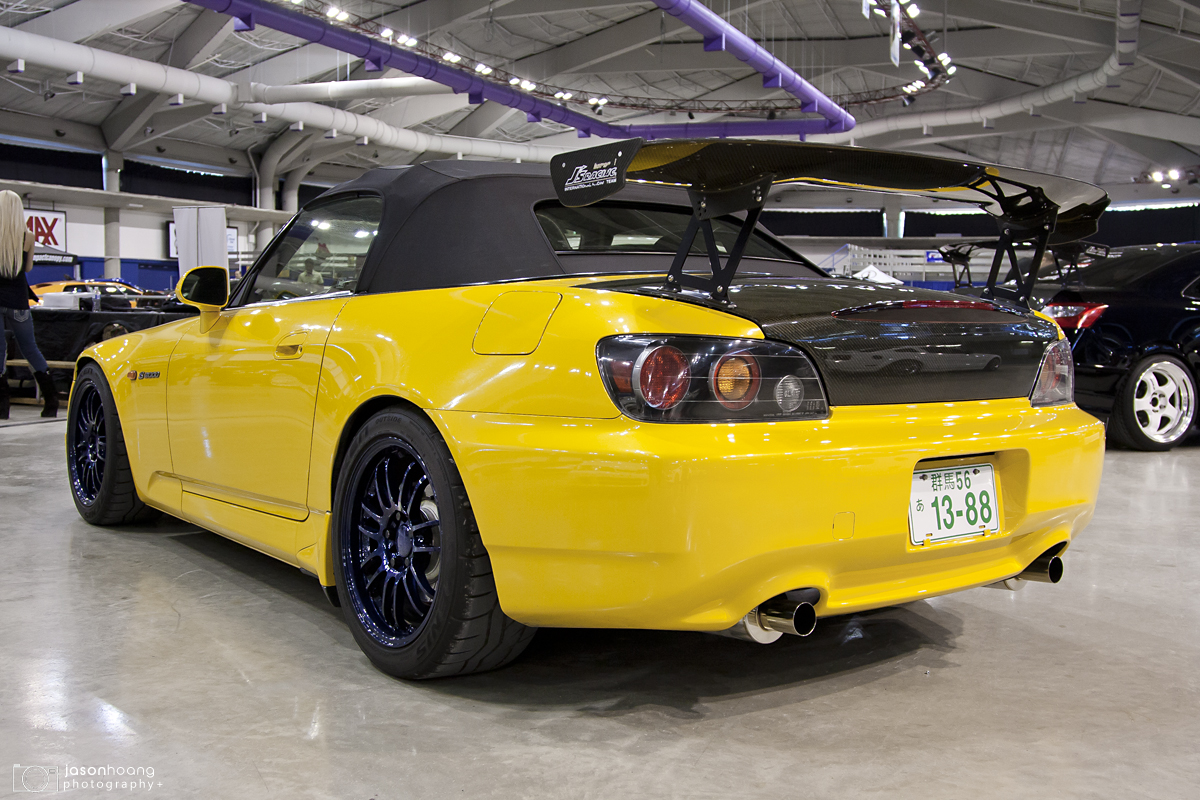 Terence Wah’s S2000. Another S2000 that saw the track often and built with function in mind. Also another that is no longer in Terence’s possession. He now has a new toy…

Derrek Poyntz’s recently finished Integra RS. This was finished hours before roll-in and ready to go. All the graffiti on this was done by hand! The Calgary skyline is also on the valve cover. 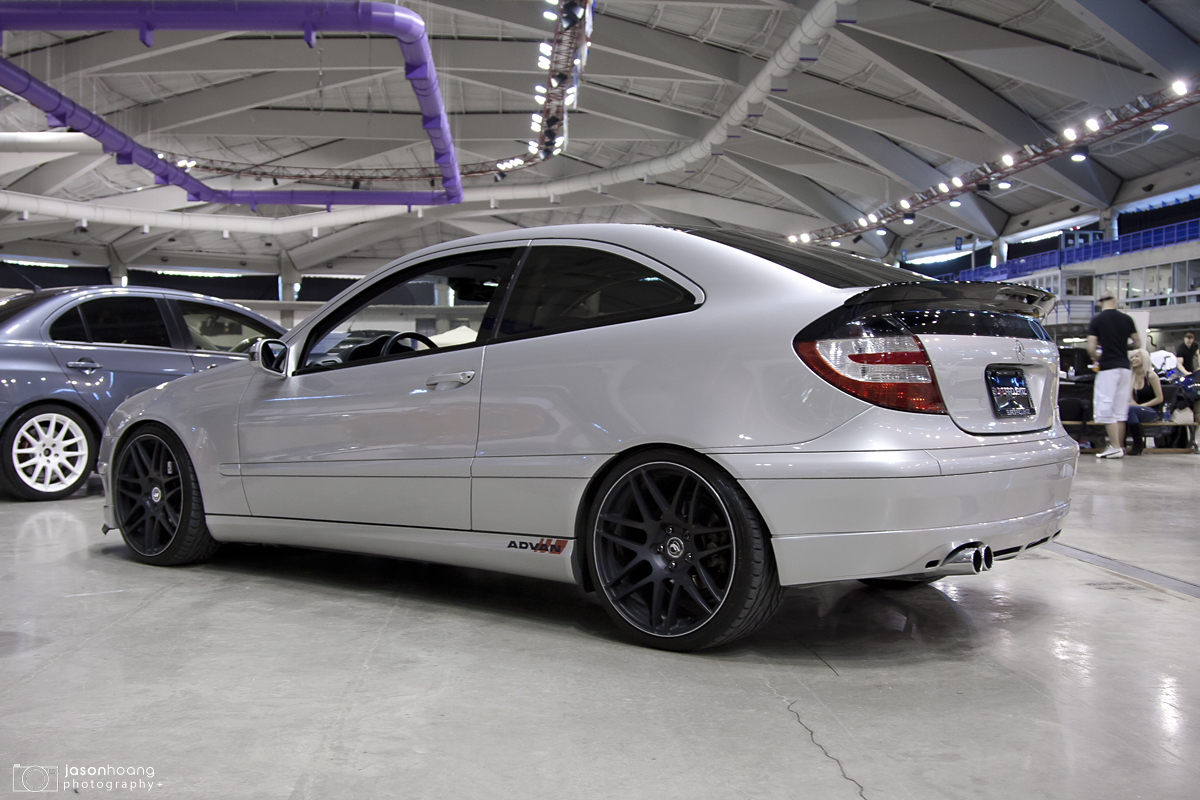 Terence Ng’s Merc. More plans for this later on as well… 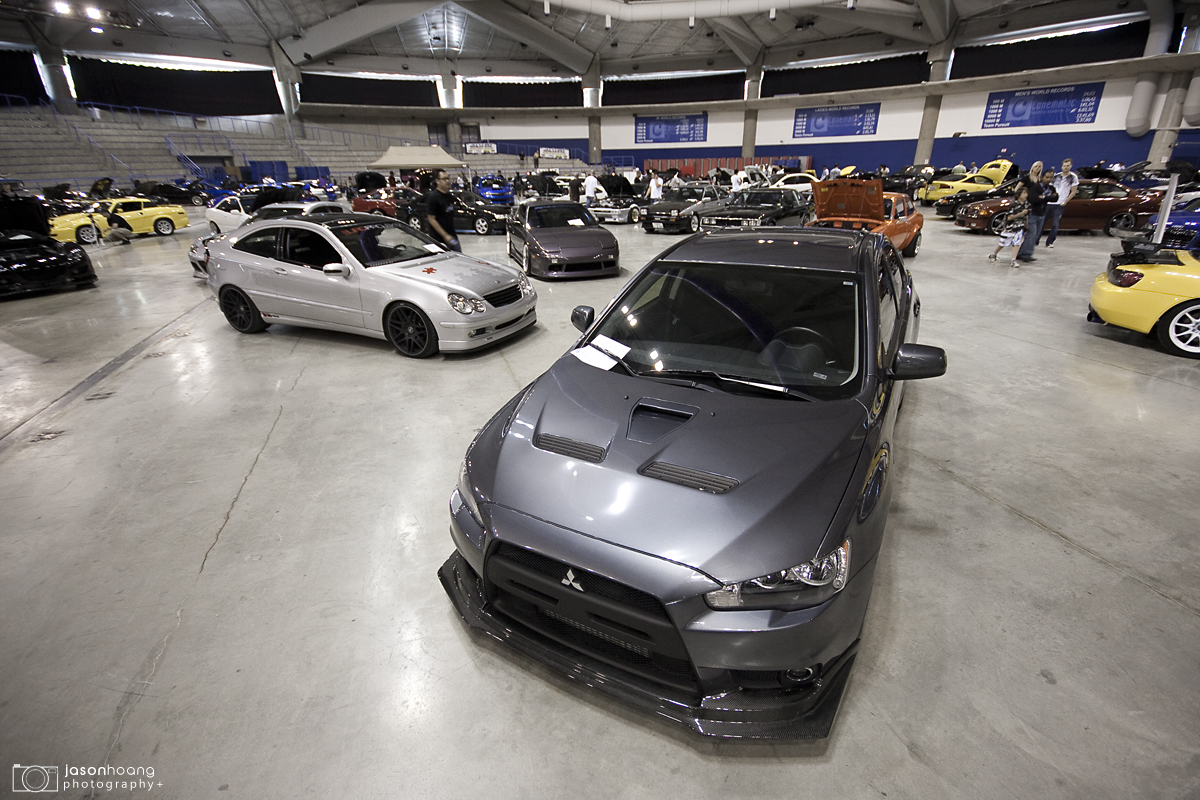 A wider shot. Jason’s old Evo X had joined as well. And anyone that knows Jason knows that Jason has sold the Evo and moved onto another car. It’s like a monthly hobby for him.

That’s all I decided to do tonight. I’ll do some more recaps of other shots tomorrow and until I run out.